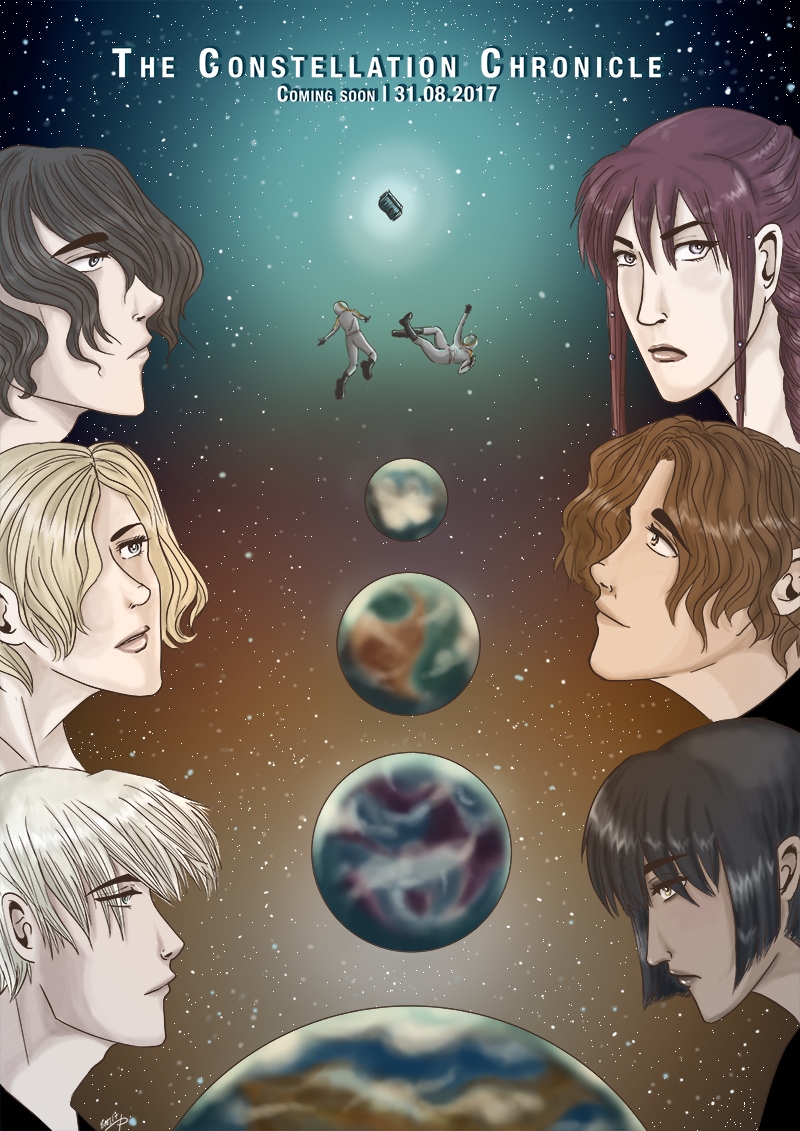 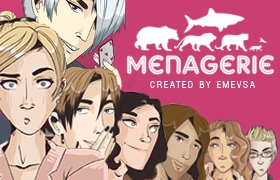 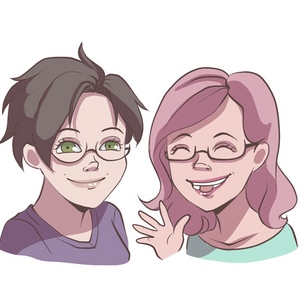 Hi there everyone! Welcome to our little sci-fi opera “The Constellation Chronicle” a new project from creators, SJ and Emi. We are super excited to launch this in less than a week's time! We'll be updating twice a week on Wednesdays and Fridays so tune in for the beginning on 31.08.2017 to begin this journey with us. :) ~ SJ & Emi

Synopsis:
After a research team tasked with mapping the outer system goes missing and a strange artifact is recovered, the star system of La Sillia is plunged into a series of conflicts and struggles as they attempt to forge a new destiny amongst the stars. This sci-fi epic follows key figures from an alliance of planets as they come to terms with what it means to gain what you want and lose everything you love. We update Wednesdays and Fridays every week. 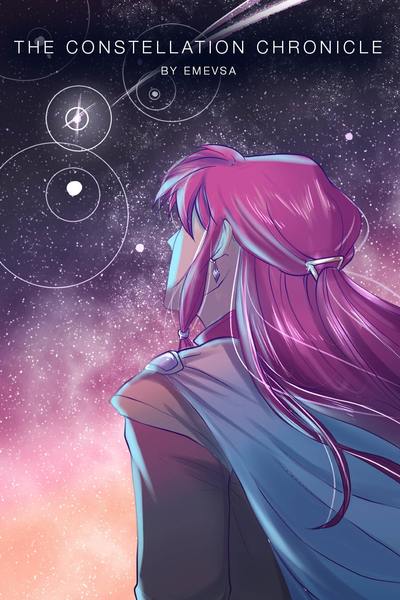 When the king of a galactic alliance mysteriously disappears, the royal family, the Morgansterns, begins to make a claim for the throne, hoping to sweep it out from under the beloved Von Hohenstaufens. Lines are drawn in the sand as the four planets fall into their conflict. Meanwhile, something is lurking beyond the edge of the star system and it has no care for these little creatures. A fantasy, sci-fi space opera that updates every weekend.
Subscribe 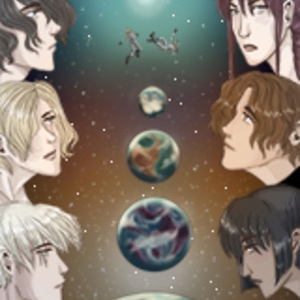