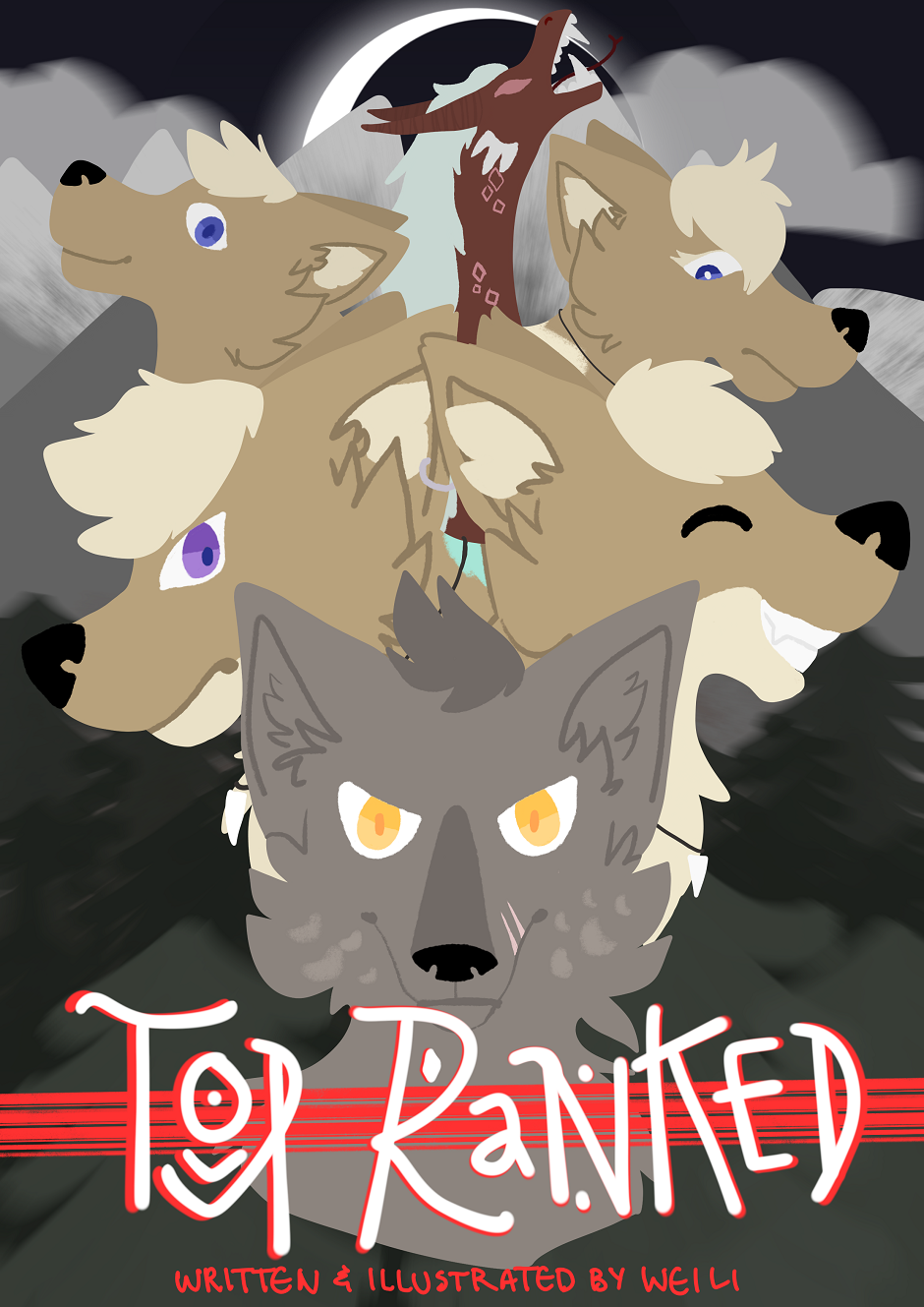 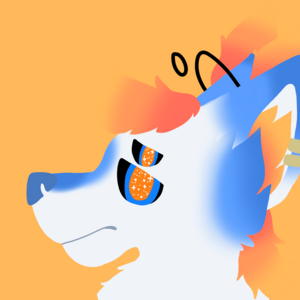 I hope you enjoy my very first comic! 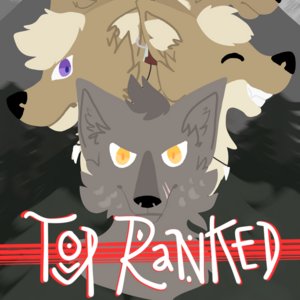 Fern is the most powerful mage in the kingdom, and has been undefeated since he reached the top of the rankings.
The problem is this - he's grown bored. Fern's just wandering around aimlessly, trying to find something to do.
That is, until the king announces that there's a terrible beast that's slowly destroying its way to the kingdom…But things aren't really as they seem?
Subscribe 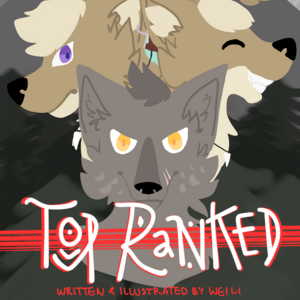