walking out of the local IGA with his bag fall of overpriced goodies, William was more than happy with this trip.

starting his short trip home he took a left down the street until he reached what he called the murder ally due to a few stabbings happening down there. walking down this ally happy with life and a decent smile from remembering good times

he failed to notice he was being followed by the local gang, who are doing an initiation. one where the new member must kill the first person they see, no matter who it was be it friend or family. it must be done.

This particular one is being forced to join by his brother simply because he knows too much, it was join or die. This in itself was a mercy from his brother as anyone else who knew would have been killed by this point.

"Zane, you have to do this. you must join or I'll mess you up myself and unlike when dad does it, you will not live. now stop being a pansy and go cap the guy over there."

tearing up Zane said "Please don't make me do this, I won't tell I won't please I'm begging you!"

"One or two people are dying today. you choose"

Zane's older brother said as he and the other members all pointed there guns at Zane.

Understanding the hidden meaning behind that last sentence zane gave into the order and turned to face William back. Seeing this back gave Zane a huge shock as he knew who it was. it was his dnd gm he meets up with every week, as he had just gotten into the game.

William had picked up on the last bit of the conversation and had turned around to see a 5ft6 100kg  brown haired blue eyed Zane. Panic took hold and held on to him as if a giant hand suddenly grabbed him.

stuttering his words William said " Y-you don't have to do this, Zane you can run"

Hearing these word and seeing his friend panic shattered Zane's heart making his breathing rapid and deep. He also froze, after what felt like a lifetime his brother yelled "Now or you don't come home again!"

Tears flowing without stop he held the gun up and pointed it at his friend. "I'm sorry..... I- I really am. you are a great friend, i don't have a choice. it's you or the both of us. I'm sorry"

zane in a tear filled mess cried to his freind.

William still frozen in fear saw his friend try and pull the trigger but his tan coloured hand was shaking as he looked away.

At this moment his mind was filled one thing only. He wanted to be anywhere else, literally anywhere he didn't care, this was when he felt like something was leaving his body but he didn't know what it was.

This was he noticed that the ground was no longer concrete, it was now grass, the sky was swapping between night and day.

He also noticed what looked like a clear and defined sphere around hinself and zane. He felt weak but forced himself to stay up.

The sphere started spinning and within a second a loud and thunder like boom went off stunning both boys.

The sudden boom made Zane pull the trigger shooting William in the left arm lightly grazing him, after that all he and William saw was blinding lights of incomprehensible sights, causing duo to pass out.

Thinking to him to himself That cunt really went and shot me. When I find him I'll knock his lights out.

It was at this point he looked up and noticed it was now night time, this was not what shocked him the most, what did shock him the most was the fact that there was three moons in the sky.

shooting up like an arrow William stood on his feet in a daze. He was able to see three moons. One was an earth size moon that was a dark blue purple, the other was blood red and the same size. The third and final moon he was able to see was a Dark white green, with what look like a large hole was blown off.

After staring up for a few minuets, William finally decided look around and try and find out where he was.

Looking around he was able to see that he was in a large grass field with a some large trees dotted over the place, he was not able to recognize the trees or even the grass.

It was at this point that he spotted a passed out Zane on the ground around 30 meters away from him. Seeing this made an eruption of anger flow though him.

"Zane you god dam cunt, it's time to wake up and be knocked out"

The anger filled yelling was able to wake up Zane and unlike William, Zane didn't have time to check out his surroundings, as all he was able to see was an angry 6ft tall 120kg Black haired black eyed tanned 16 year old William closing in on him.

Zane said in a panic, while getting of the grass and standing up. This did not slow down William in the slightlest.

"I'm about to knock you the hell out for shooting me, now stop being a little bitch and take it and I might forgive you"

William said as he got within 2 meters of Zane. As soon as he was in reached and tried to punch Zane, how he dodge it. Seeing made him even more angry. So he punched at zane again but this time he hit him in cheek knocking Zane over.

"That's for shooting me you little shit" William said as he held out his hand and grabbed Zane and forced him to his feet.

"Now that, that's over look around, we are somewhere and I don't know where we are"

Zane flinched as he was forced to his feet but calmed down when William asked him to look around.

It was this point he also noticed the three moons and weird trees, that he could not tell why where weird but he just felt they where weird and unsafe

"Where are we Will"

"like shit if I know,shit we better not have been Isekai'd?" Said William in alarm

"The hell does that mean you god dam weeaboo" Zane said in annoyance, as William always uses weird terms for things that he didn't know.

"It means sent to another world you uncultured swine who plays sports games as if they where good. you would think someone who plays dnd every week would at least know some terms"

William said in annoyance, as he was looking at the weird trees.

"He will, do those trees look weird to you, like in a deadly way?"

"you know I also thought they looked weird, let not go near them" William said as he picked up a nearby rock and threw it at a nearby tree.

When the rock hit the tree, he saw large tendrils come out of the tree and grab the rock dragging it underground

"HOLY SHIT, STAY THE HELL AWAY FROM THE TREES" William said in extreme panic and fear

"What the hell" Zane said in a low but fearful voice.

"Lets leave this place zane, lets work towards what I hope is north"

After nearly half an hour of walking William and Zane where both complaining about how unfit they are and this sucks, It was at this point that they finally saw what appeared to a used track, the duo looked at each other and though a short head nod of both of them, wordlessly decided to follow the path. 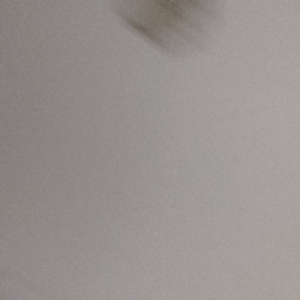 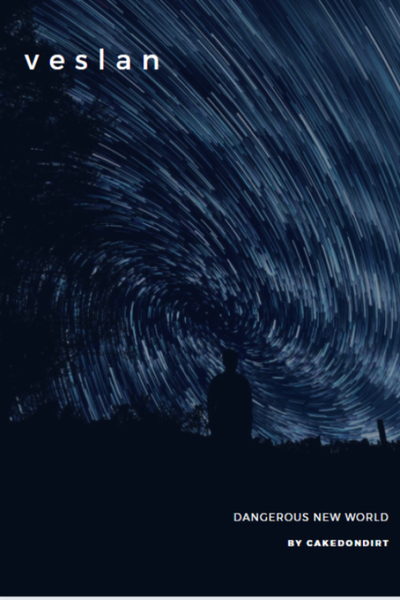 Trapped in a scary new world, two friends must learn how to survive a brutal war filled land filled powerful magic. there one and only goal is to find out how they get there and return home.
Follow the pair of boys forced to grow up in a deadly world of magic as they make new friends, learn how to wield magic and overcome any obstacle through blood or friendship.
Subscribe 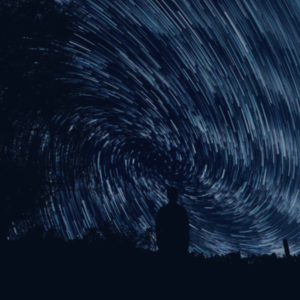