All my comics are read left to right.

Vertigo of the Unconscious will get an update soon, so to those 543 subscribers - of which probably maybe like 10 are still interested - there's something to look forward too! 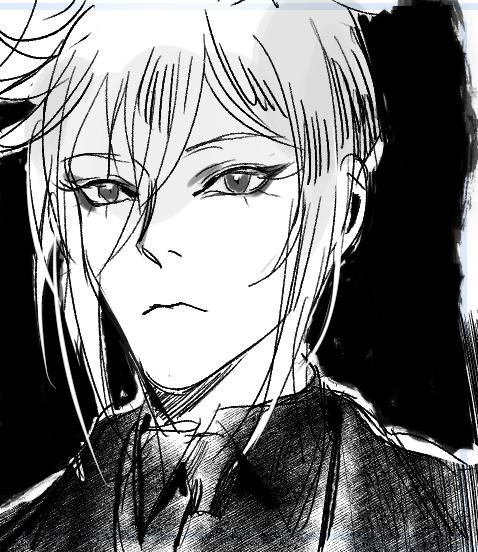 Thank you all for reading "Welcome to Rivenrows"! I'm currently working on episode 3. It's a lot longer than the 2nd episode and it'll come with some changes. I've taken some complaints to heart and as much as it pains me I've been trying to tone it down with the backgrounds for the sake of better readability and less distraction from the characters & dialogue. The font is also going to be a bit bigger. It will probably look slightly cluttered for the next few episodes, but that's just until I get used to this new way of doing things!
Now I have to say, during work on this one a few unforseen things happened, such as me losing all my assets for Clip Studio, migrating to a new machine and having to set up everything anew, as well as realizing that I'm not liking the script/writing as much, and having to rewrite everything and THEN redraw the almost done panels for over 3 times until it didn't feel so forced anymore. Add to it all a very depressive period and money struggles and.... yeah.

I'm aiming to post this next episode in march still, as it's already been a while since the last update, so hopefully nothing weird will happen again.

Thank you for sticking with my story despite the updates not being very frequent, but I'm simply putting my all into this comic as it's a "passion project" I only am able to do in my free time!

Once again, thank you all, for the great messages, engagement, and support. 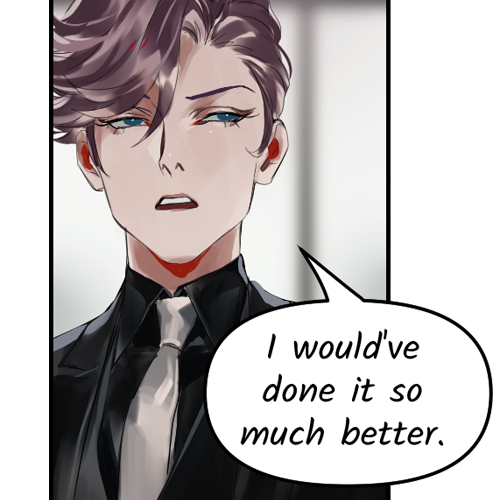 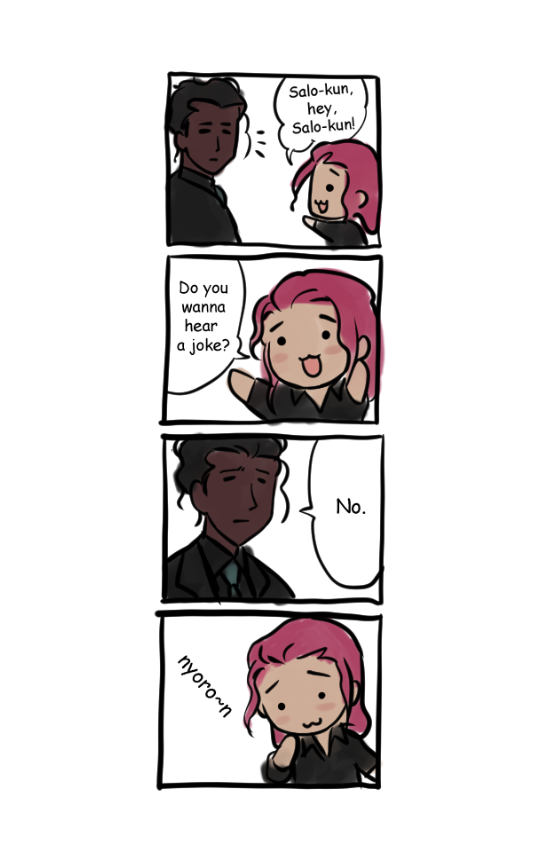