After Mickey Mouse's soul became one with the Dark Engager leading to corruption, Yuuki Terumi from a parallel timeline born from the Takamagahara through a Phenomenon Intervention, was able to jump to another universe when one of Clavis Alucard's keystone was unsealed by accident leading to each dimensional walls to be weakened and possessed Mickey Mouse's host body where he can do as he please without the Master Unit interfering.

It is theorized that the Ghetto Rays or the Black Creatures are actually fragments of the Black Beast itself deep within the Boundary and Terumi's jump to another universe caused Seithr to leak into the other universe which started the mass Ghetto Rays infestation but it is not 100% sure if that is true or not. 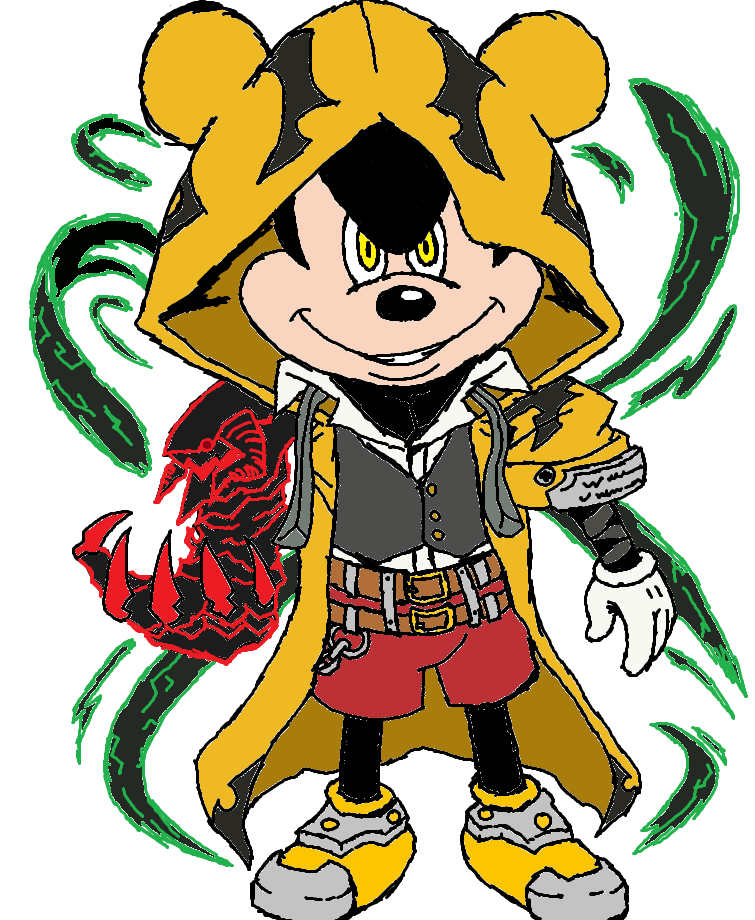 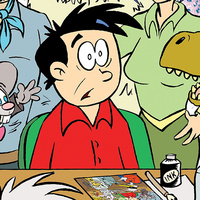 now wahtch me WHIP!!! kill it!!
Reply  to conversation

WE DEM BOYS
Reply  to conversation