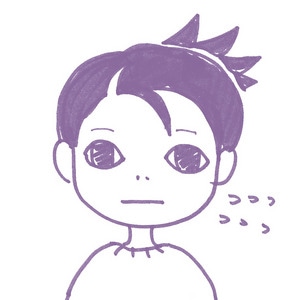 I live in America on the east coast, and I'm drawing, and I'm an Asian American from Korea. I also sell handmade pottery on the side. I like Chicken Tikka Masala.

You can buy a physical copy of chapter 5+6 of The Herder Witch in my etsy shop! https://www.etsy.com/shop/skimlines 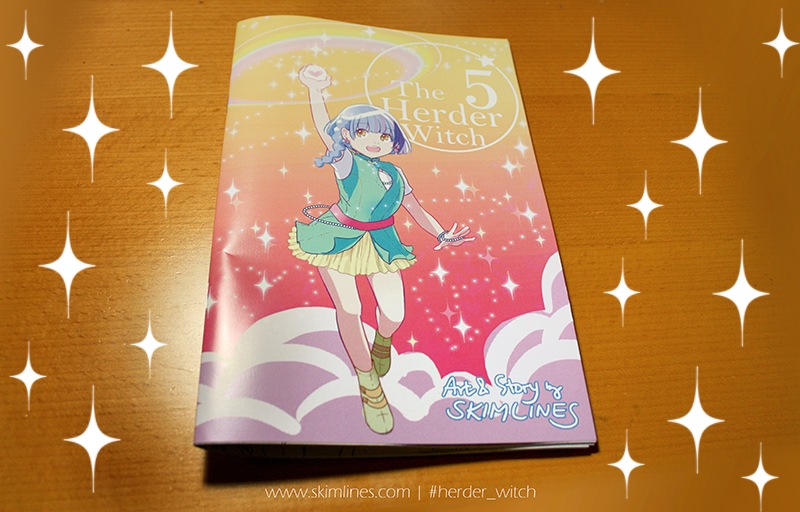 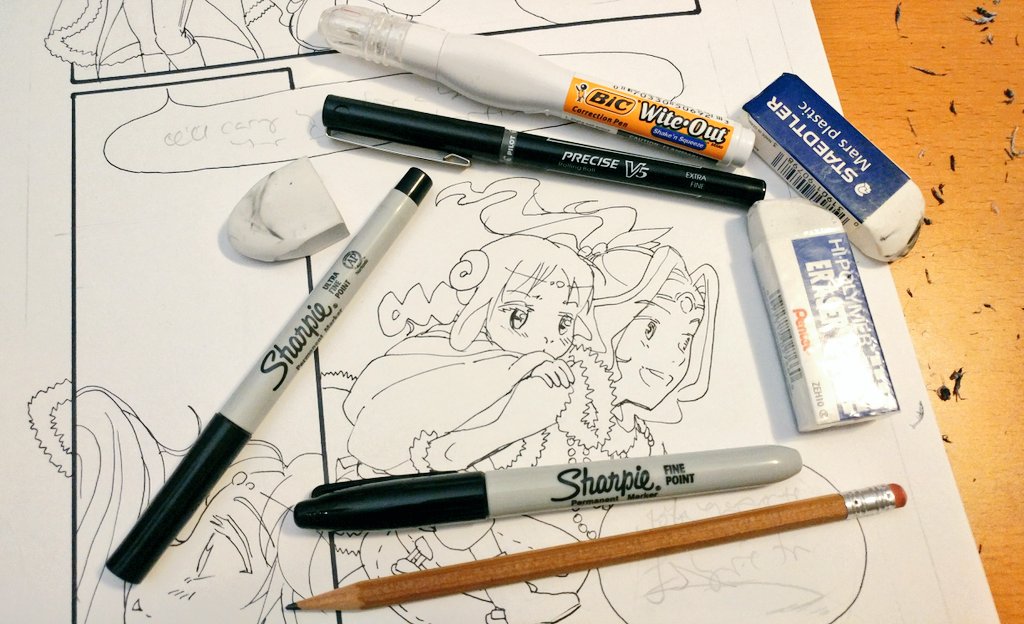 Hi peeps! I've started drawing the next chapter of The Herder Witch (Morie the Witch) and I just queued 4 episodes for Asian American Diary (for the next 2 weeks while I grind out the pages for Herder_Witch chapter 3.5)

If you are familiar with Morie the Witch (a physical comic book I've been distributing in book form at anime conventions!) you know that chapter 4 is the start of a new story, but after some thought, I've decided the next chapter will have to be a little different.. to explain more stuff about the world The Herder Witch takes place in before getting into a more involved storyline.

I've wanted to deviate from the existing storyline, which is in part why I think I wanted to push it online. I did try to write the next chapter to chapter 4 of Morie the Witch, but the story was just not happening (I've been trying to write chapter 5 for over half a year now, so it's clear that there's something else going on besides my own writing system)

^^ chapter 3.5 is a simple, lighthearted one, but I think it'll be a good stretch to define the story's voice so that it's clear enough to carry a more involved story. Look forward to the 15th of May!

Some cat classmates for my rabbit character :)

I'm working on character design phase of an animal comic. 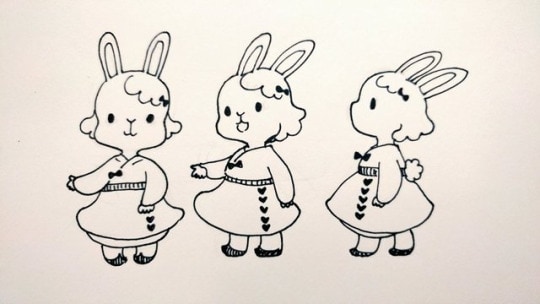 Thank you for the INTENSE weekend at Katsucon everyone! Hope you made it home safe. I got stuck in traffic on the island for 2 hours on Sunday D: 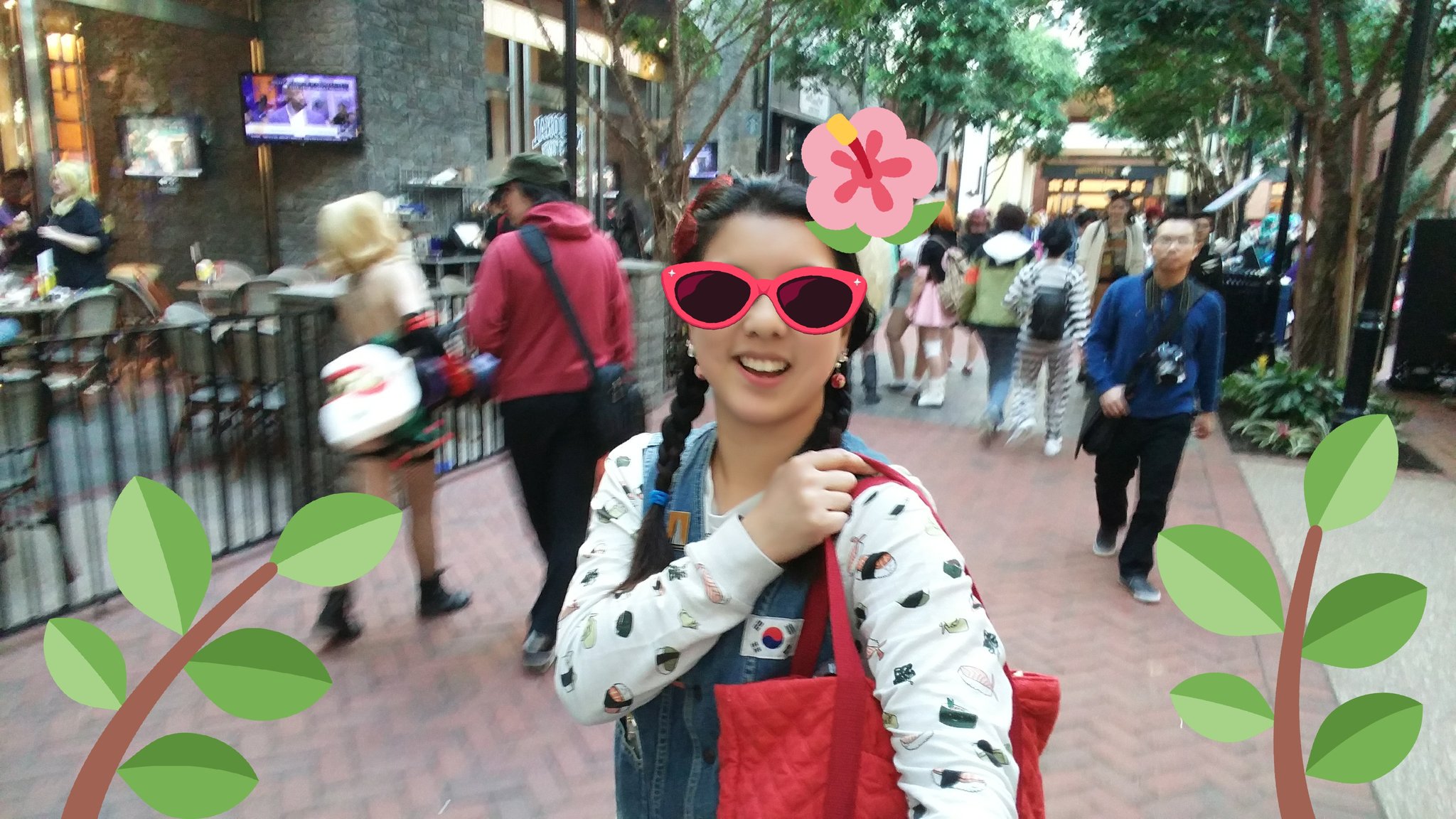 I'm going to be at Katsucon 2017 Artist Alley this weekend, at table D-15. I will have physical copies of The Herder Witch (it's up to chapter 4 under the title of Morie the Witch) and lots of other cool stuff, so definitely swing by! 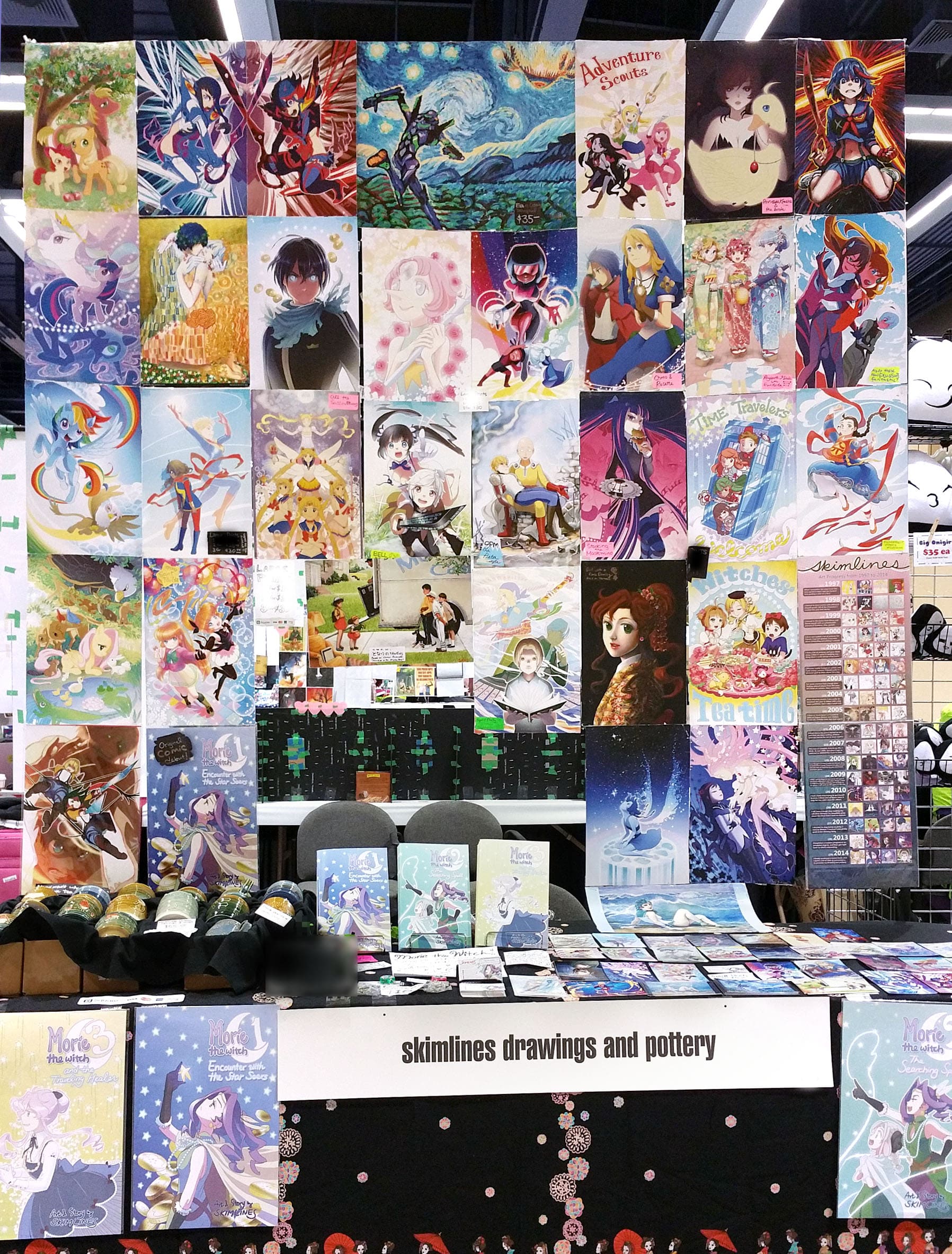