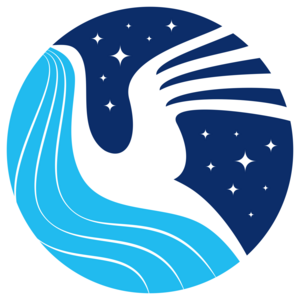 One person dedicating their life to drawing out their stories. There are no upload schedules on any of the comics.

Hello for those who are following my comics!
As you can see, I've started a new webtoon. It's an interactive comic where you can vote what direction you want the comic to go! I hope you'll at least read the first chapter, it's only 12 pages!

I have another more unfortunate announcement that concerns Plains of Shadows so I hope that its followers read this.
I will be removing the comic in a day or two. Though I am proud of what I managed to achieve with this comic, it is not something I'm inspired to continue at this moment. The story, characters and concept are not dead however! On contrary, I will be rewriting the story and expanding it further. Besides, it's original, only draft is awful for the most part and I don't want to use it. Maybe one day you'll see the whole story of Plains of Shadows.

I want to thank each and every one of you who commented and liked on Plains of Shadows and were interested in the story. Some of the best comments were left on those pages. I hope that you might find my new story interesting aswell.
Reply  to conversation 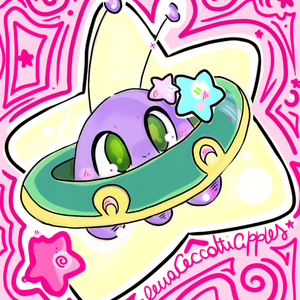 So cool!! I subscribed and of course Will follow u!! I am publishing my Pokémon realated comic too, but i am new in Tapastic's fantastic World, so I would really love to know your opinion:) keep and flareON,my friend!!! 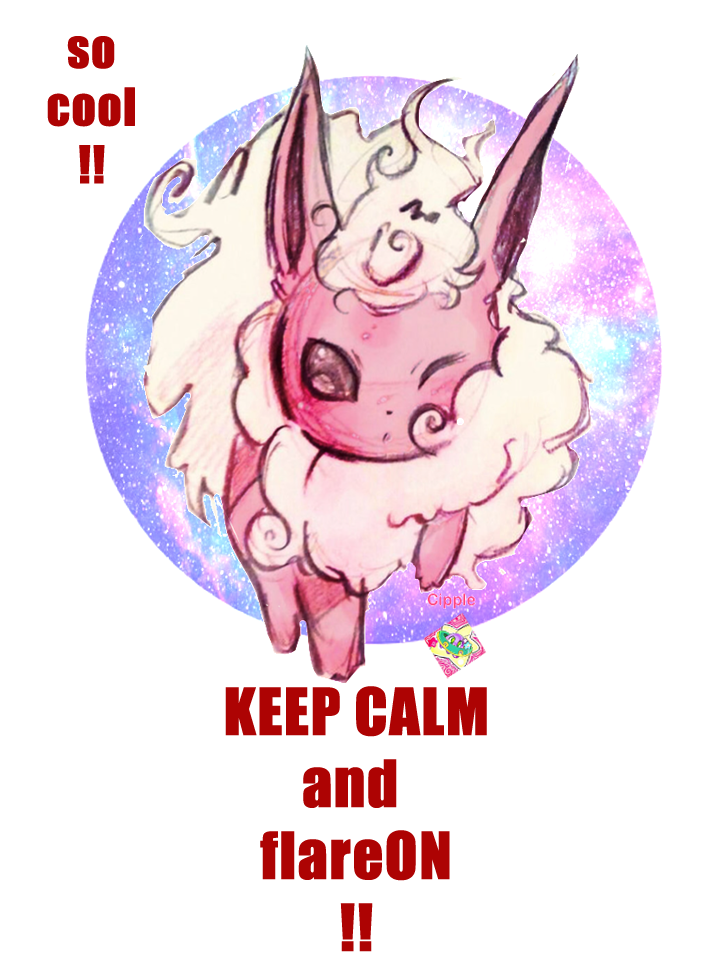 Thanks for subscribing! I hope to get back drawing my nuzlocke as soon as possible. Your comic looks promising so far. I suggest drawing a detailed background in the next few pages to establish the location the characters in. It's hard to get invested to a story when you don't know where the character is. Keep drawing and improving!
Reply  to conversation 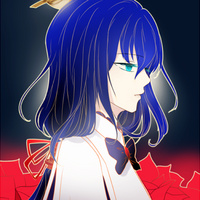 This is like suuuuper late but thank you so much for subscribing to WTSM~! ^ 7 ^ 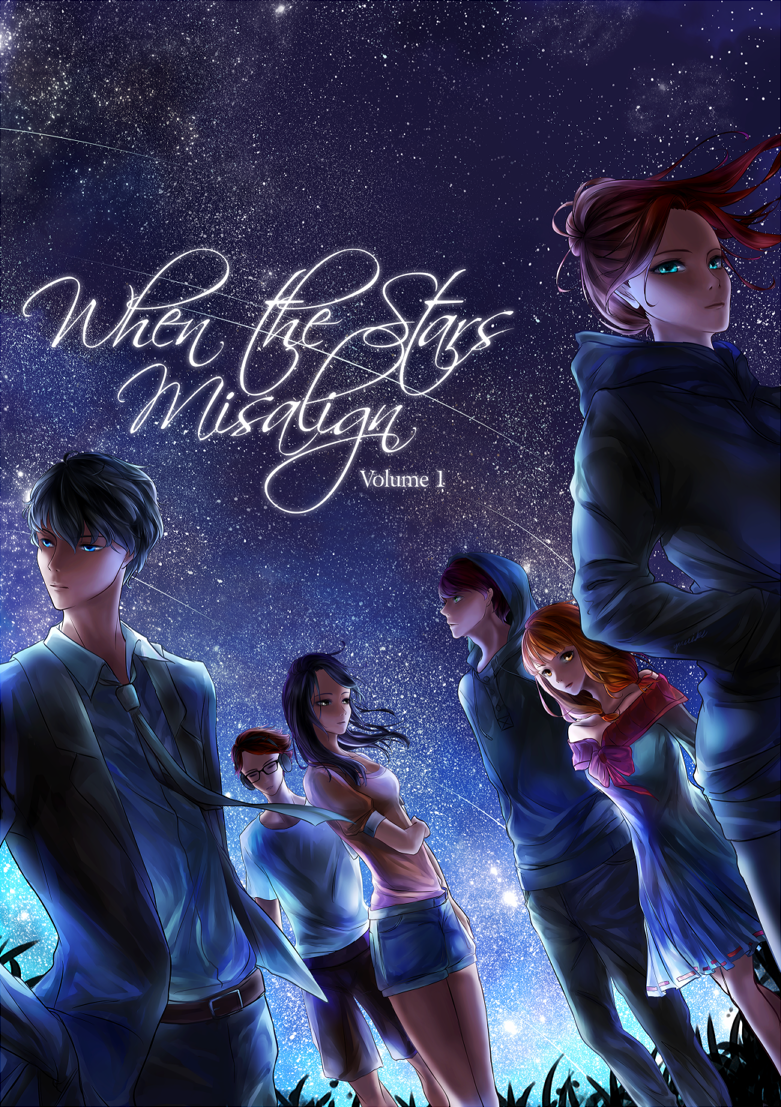 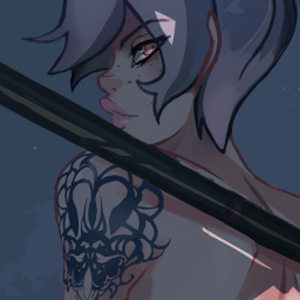 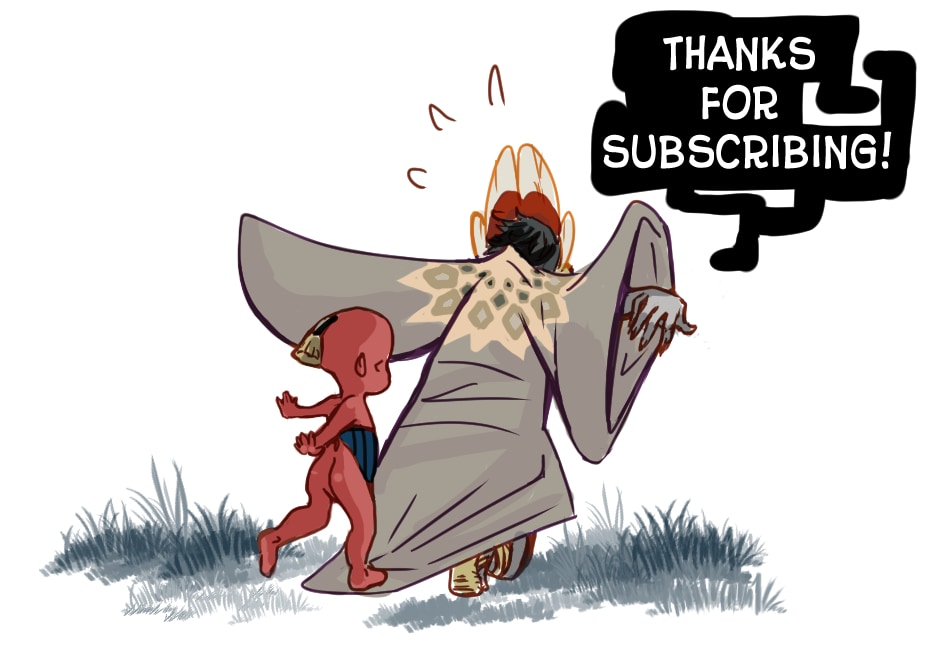 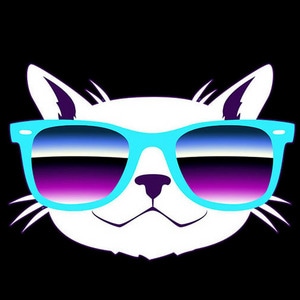 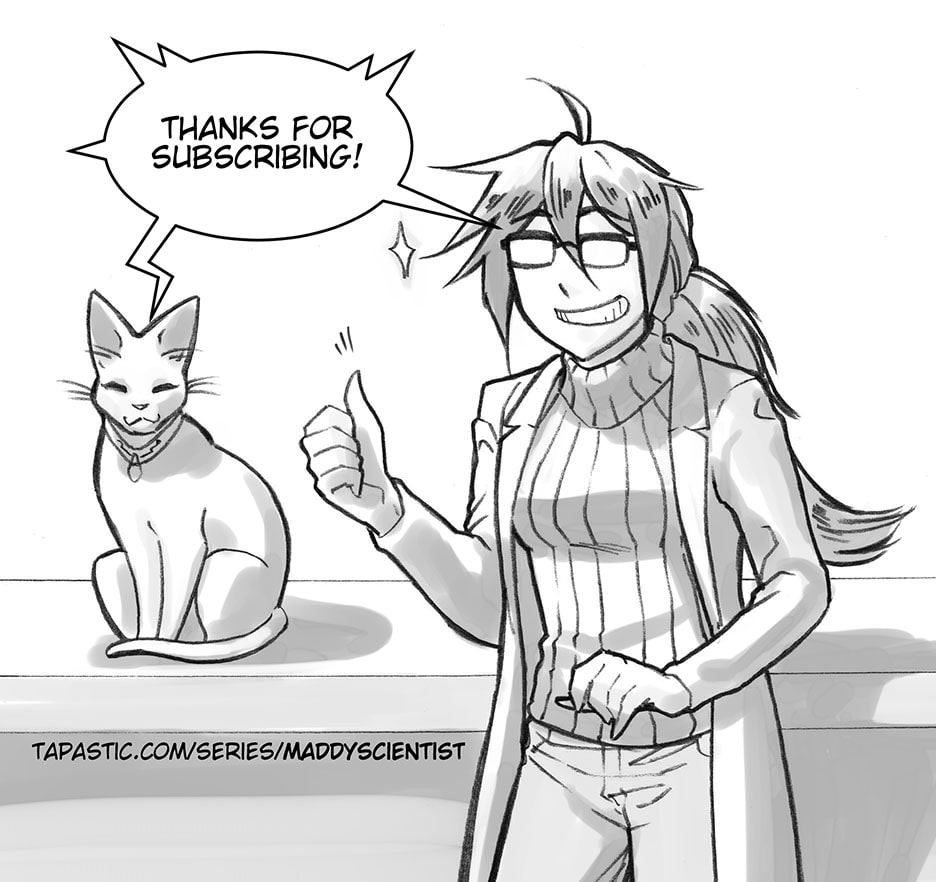 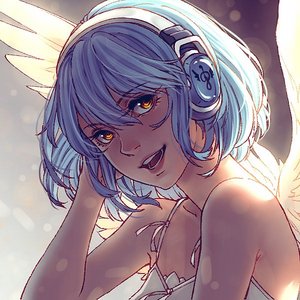 YES! I have reached 100 subscribers! Thank you all and I'm happy that you enjoy my little comic. I'm also happy to announce that I'll be launching a new comic next week! More specifically on Wednesday. All I say for now that it's a fantasy comic! A lot more serious than 6ses and here is a wip picture of the main character. Look forward to it! ^w^/ 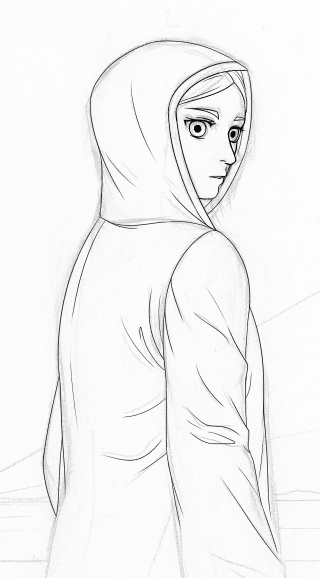 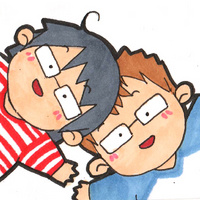 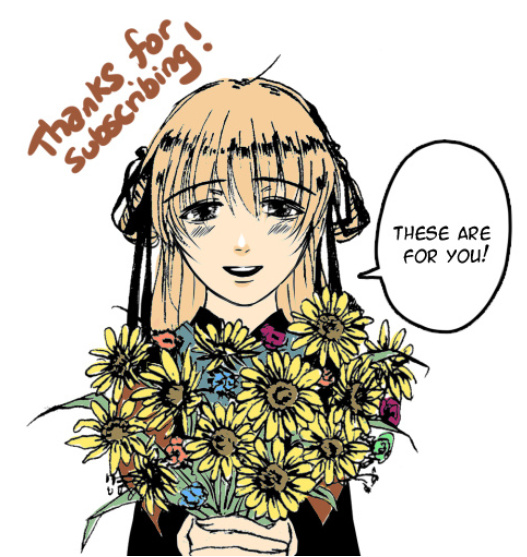 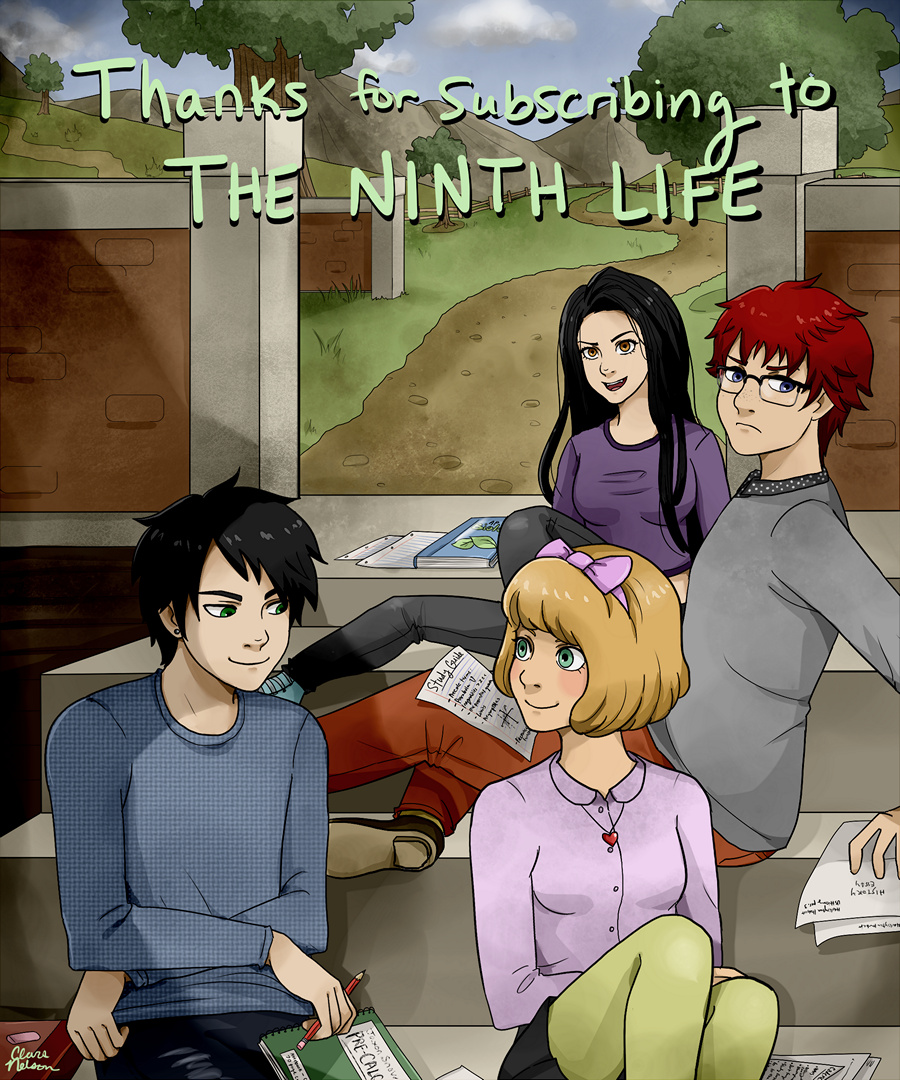 Just reached 50 followers! Woot! Thank you all for following, liking and commenting! >wO/
Reply  to conversation