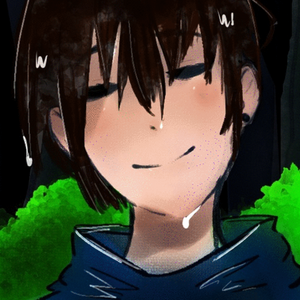 Hi my name is awkward and I'm a little AJ.

No update once again. May take a hiatus because of the fact I have band/band camp as well as finishing homework! 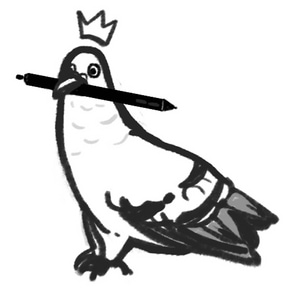 sorry life is being an ass
Reply  to conversation

No update this weekend! Got caught up doing some other stuff and also, I've been a little burnt out.
Reply  to conversation

finals are next week! there won't be any kind of update this upcoming sunday for the sake of studying and finals. if possible, i'll squeeze out some drawings and get the rest of the update done the sunday after school is over!!

i recently just fixed some little things i somehow forgot in the latest update.
Reply  to conversation 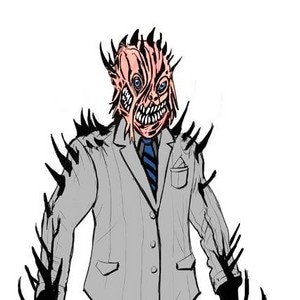 Hey just wanted to say I love your webcomics!

aaaa thank you!!!
Reply  to conversation

hi! just as a heads up I won't be posting the new update on sunday because for one: i don't have time to even finish two panels and it's already coming up and just as a warning i might not update next week only because those are my performance days which last until 7 which means i won't have time to script out and draw my panels. however!! after my performances, i'll have much more time to draw so expect a little more effort being put into my panels! <33