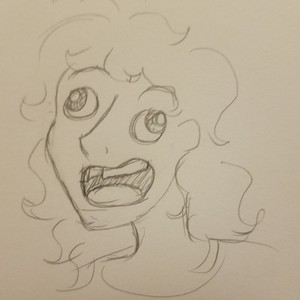 Hi I'm the Storyteller! But most know me as Teribite or Teri ^.=.^.

I work mostly in traditional art and have a love for GL comics, fantasy, and good chemistry.
Viewers beware though I tend to get a little corny with my couples XP 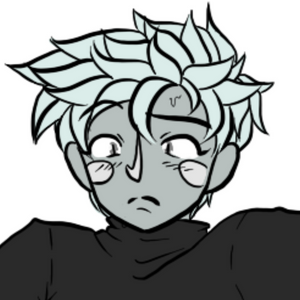 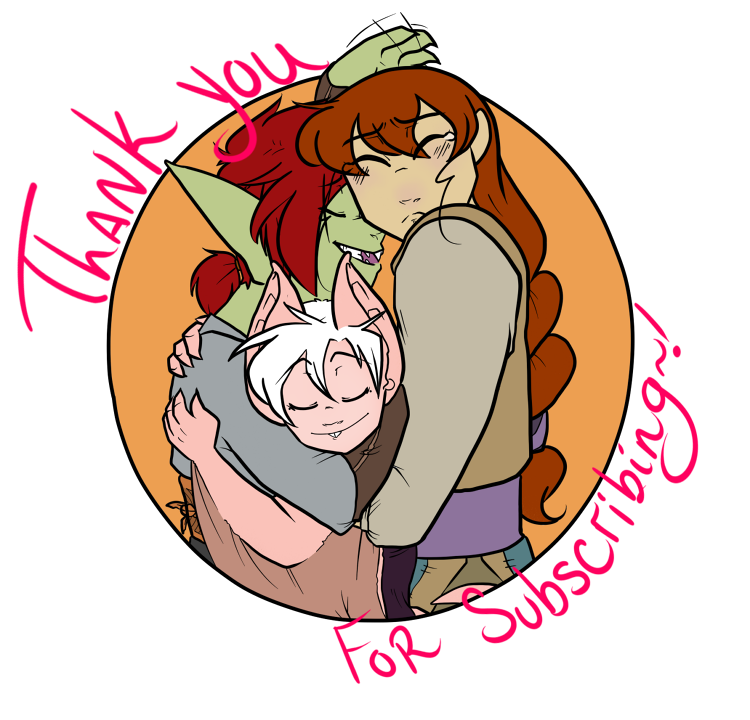 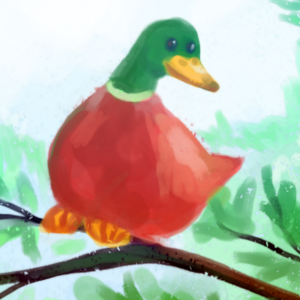 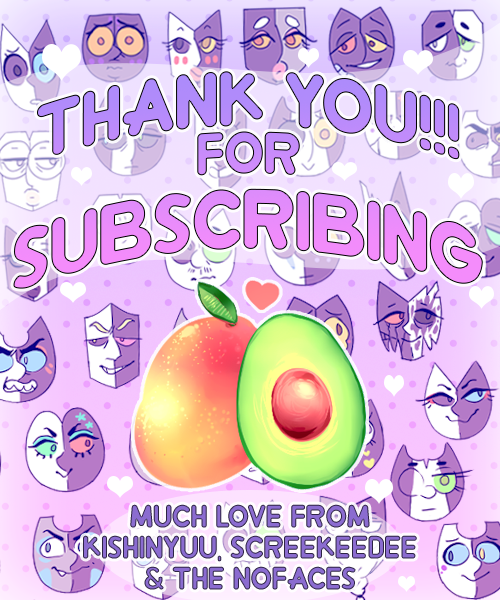 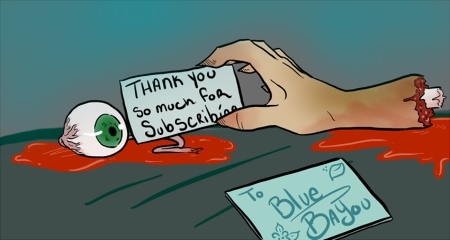 Hey guys!
As your probably already noticed Blue Thorns kinda hasn't updated in forever ^.=.^; I've sadly had to put it on the back burner. This is mostly due to a two things.
1. The second page being ruined when my sugar glider knocked popcorn onto it and the oils not only ruining the page itself by my drive to really complete it.
2. I'm running into a wall with writing the first few chapters. Most of it's due to writing the baby correctly into the story. My experience with children and babies is very limited up until pre-k and later elementary to middle schoolers. And any the only mothers I know who I can talk to about this either I'm not comfortable talking with or don't have the time.
I'm not stopping Blue Thorns entirely. I have several of the later chapters either started or finished. It's just these first few that have been a huge pain so I'm putting it on the back burner for now until I can more accurately understand this character.
In the mean time, I'm tossing around the idea of starting up a smaller nonlinear comic to keep up my writing habits and drawing. More news on that as it develops!
~The Storyteller.
Reply  to conversation 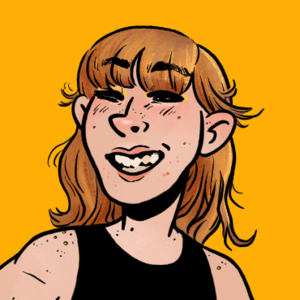 Hey, thank you so much for subscribing to Crow Summer!! Your support is so appreciated, and I hope you enjoy the story. :) 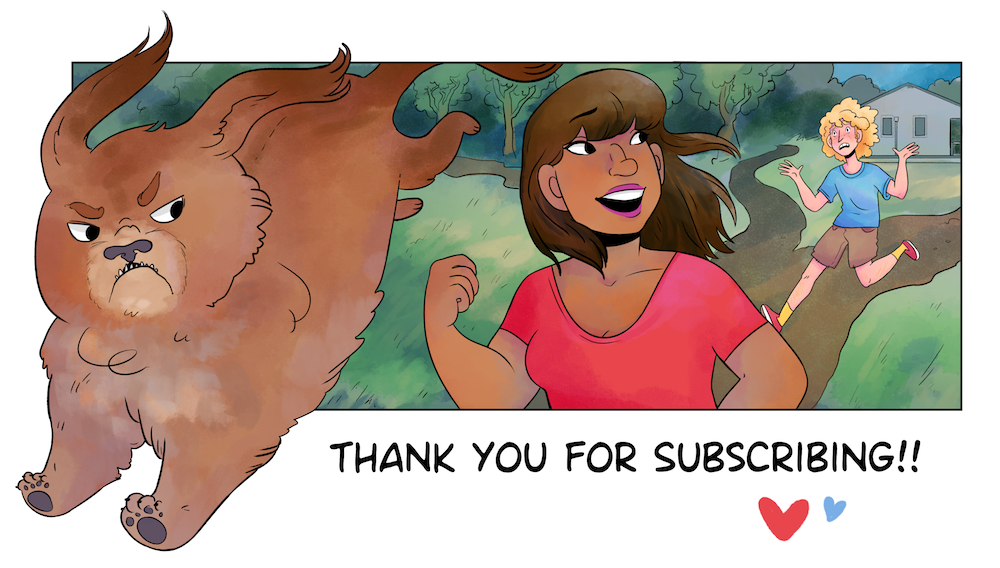 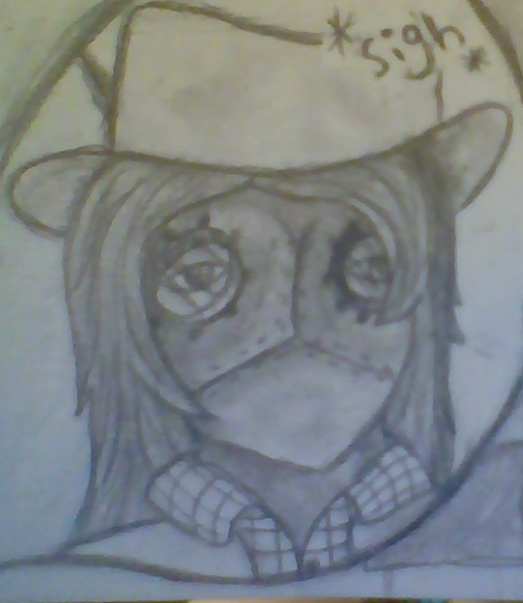 Hey guys! It's me Teribite!

As you probably can already see I've changed my name to The Storyteller. This is just in part to settle some confusion as I have an actual character called Teribite (or Trilobite.)

Sorry for the lack of updates ^.=.^; I've been struggling a bit with scripting as well as a few other unforeseen problems. I am working on a side project that will be up hopefully in the next few days if I can get it scanned on. Thank you all for sticking with me despite the radio silence XD
Reply  to conversation 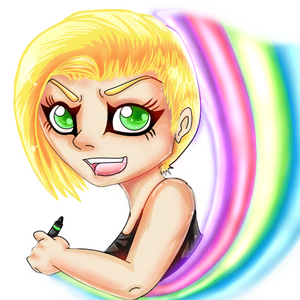 Hello!! I'm just dropping by to thank you from the bottom of my heart for adding my comic to your reading list. I hope you like it! <33

^.=.^ I'm glad you're making such an outstanding comic!

Thank you! That really means the world to me ^_^ I'll do my best!!
Reply  to conversation 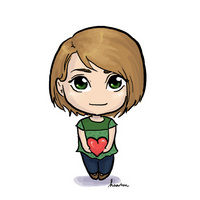 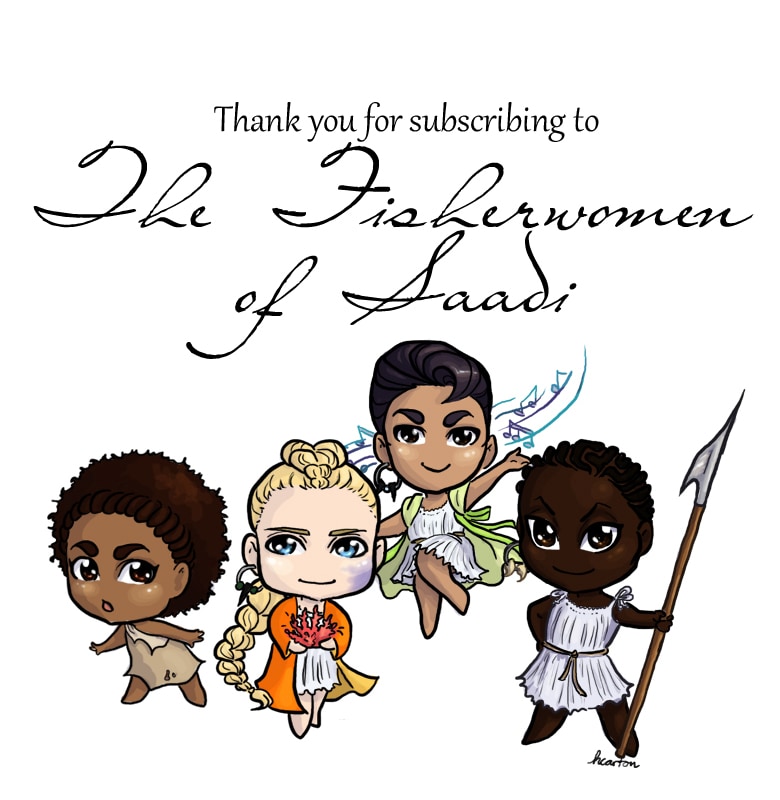 ;A; it's adorable!! Thank you for making such a great comic ^.=.^♪
Reply  to conversation

If you didn't already get the notification already Blue Thorns has finally been edited to reading size XD.
I'm very bad with computers so figuring out a small and stupid thing like the snipping tool existing wasn't an easy feat XD.
Reply  to conversation