Hi guys, this is the Modern Hermits here.

We have some announcements to make.

Regrettably, we have made the decision to stop publishing Astralis: Phantasia on Tapas or any other platform to focus on our current work at hand. However, that doesn’t mean that we stop working on it. We will try our best to maximize every second of what little time we have to continue working on Astralis and completing it.

We want to give a big thanks to our subscribers for their support throughout the years. Maybe one day you will get to read Astralis again. It might not be the same name or the same format, but we promise you it will be glorious.
Reply  to conversation

Hey there everyone, the next chapter of Astralis: Phantasia will be the last chapter of the Prologue Arc. After that, we will be entering a new and more exciting arc. With the arc coming to an end, we would like to officially announce the launch of our Patreon (https://www.patreon.com/themodernhermits)!

If you like Astralis: Phantasia and you want to know the lores of the Astralis universe & receive exclusive concept arts and cool wallpapers, check out and pledge to become a benefactor on our Patreon. Thanks! 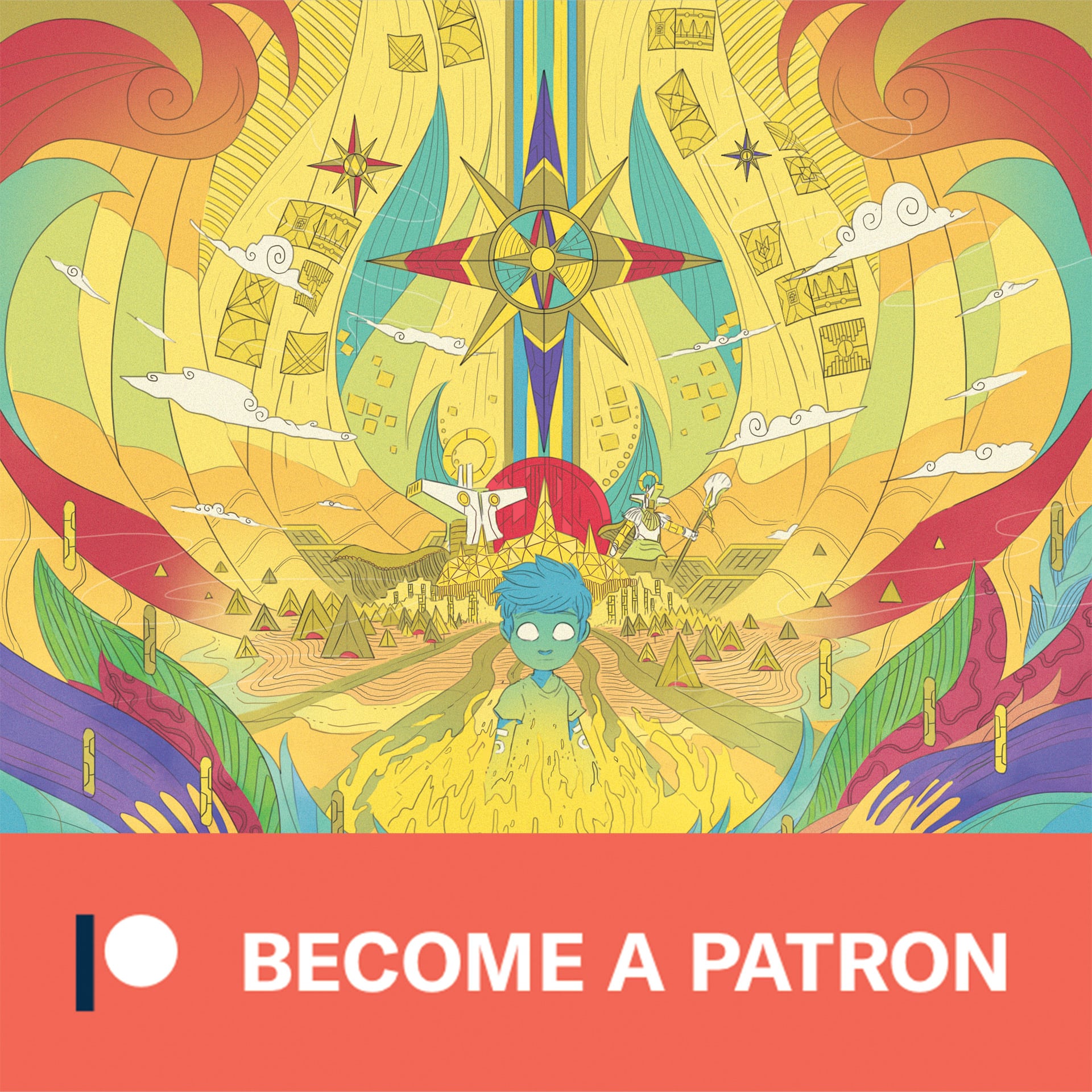 We’re thrilled to announce Astralis: Phantasia, an illustrated novel of Astralis on Tapas.

Over the past year, we had experimented with comic and we found that it is not suitable for Astralis. So, we have made the decision to republish Astralis as a novel with accompanying illustrations.

To all our Astralis webcomic subscribers, we want to thank you all for your support and we hope that you will continue supporting us in our new novel.

A year ago today we published the first chapter of Astralis on Tapas. We want to thank all our subscribers for your support throughout the year. It’s been a wonderful adventure for us and we have some big announcements coming up starting with our official Twitter account! If you’re on Twitter and you like Astralis, follow us at www.twitter.com/modernhermits for more of our stuff and Astralis. Also, to celebrate the 1st Anniversary of Astralis, we would like to share the first cover art of Astralis with you. Here’s to many more exciting years to come. 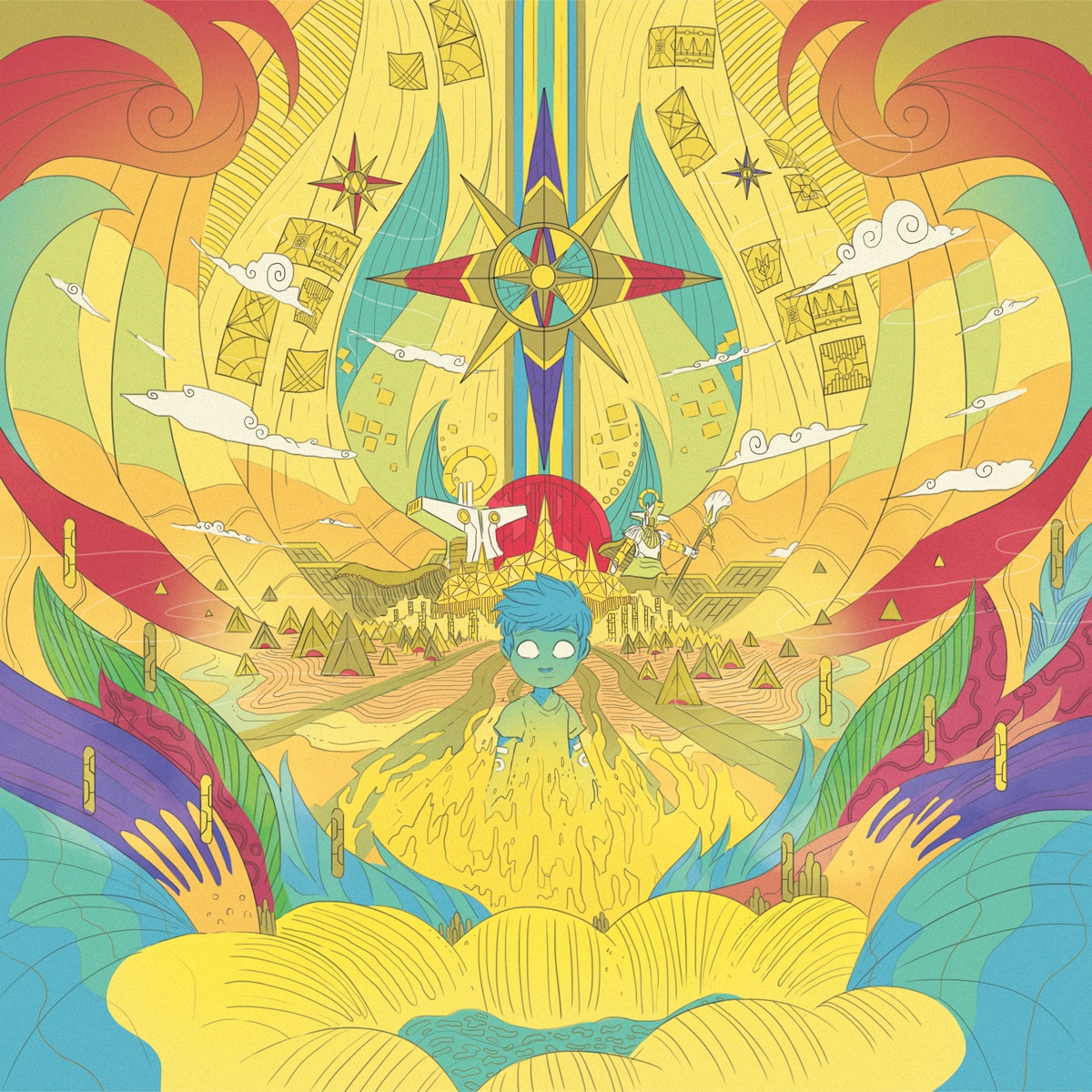 I love your comics and think they’d make for a great graphic novel!

Might you be interested in the prospect of literary representation into major trade publishing? To tell you a little bit about our literary agency, which closes more deals for authors than any other agency worldwide: tridentmediagroup.com

Trident Media Group (TMG) is a prominent literary agency located in New York City that originally formed in 2000. TMG represents over 1,000 bestselling and emerging authors in a range of genres of fiction and nonfiction, many of whom have appeared on the New York Times Best Sellers Lists and have won major awards and prizes, including the Pulitzer Prize, the National Book Award, the National Book Critics Circle Award, the P.E.N. Faulkner Award, the P.E.N. Hemingway Award, The Booker Prize, and the L.A. Times Book Award, among others. TMG is one of the world’s leading, largest and most diversified literary agencies.

For more than ten consecutive years, TMG continues to rank number one for sales according to publishersmarketplace.com in North America. TMG is the only U.S. literary agency to consistently be in the top ten in both UK fiction and UK non-fiction and has ranked as highly as number one in UK fiction deals.

I look forward to hearing from you.

Thank you all for your continued support and patience over the past year. We’re so excited to announce that ASTRALIS Chapter 2 is coming next week! Check out the teaser for the upcoming chapter! 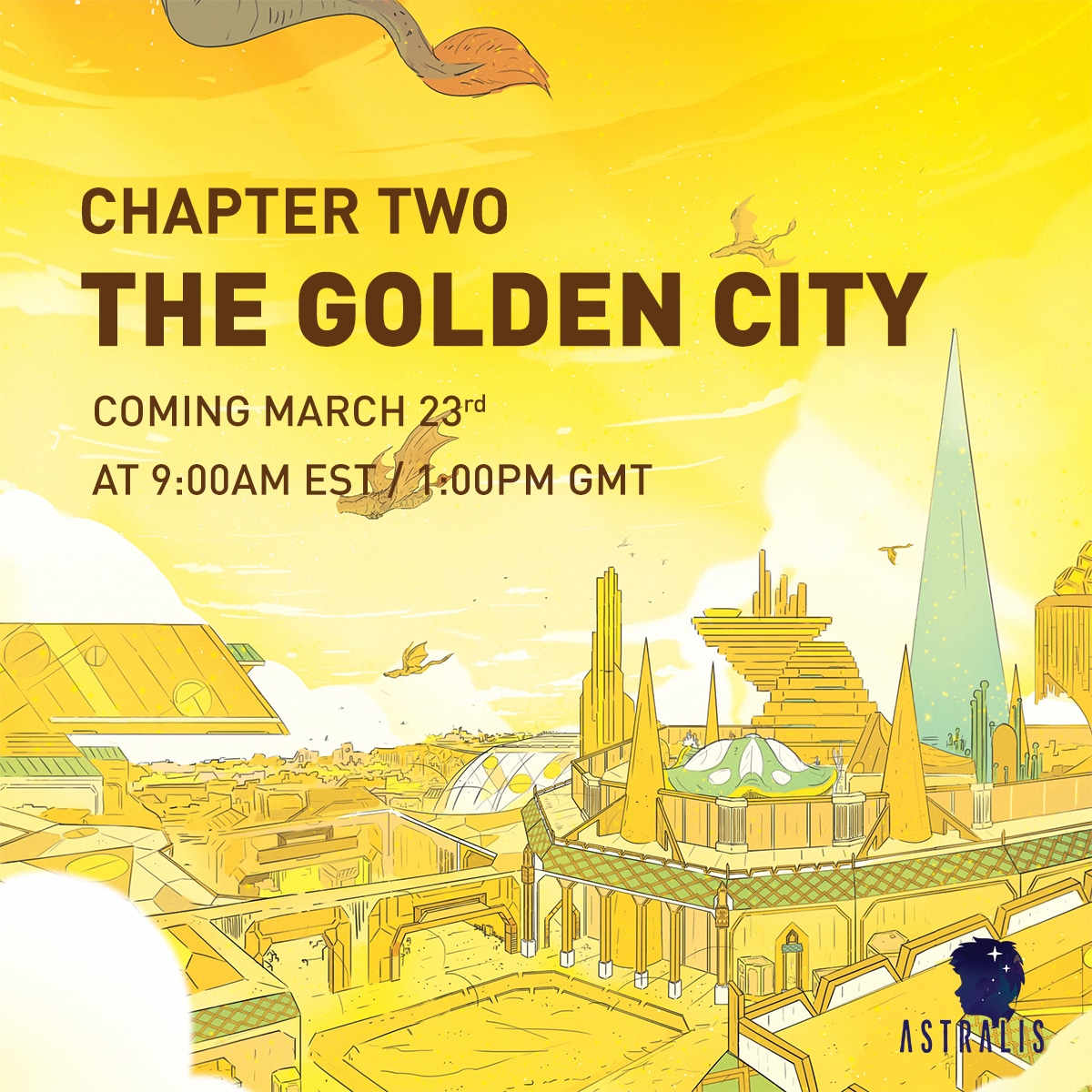 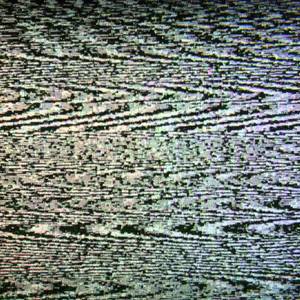 ... What happened to Astralis? It kinda just stopped, and only one episode in? Do they take a long time to make, since the art style is quite complex and detailed, or did something happen? It's December. It came out in July... that's a long time to make an episode of a comic! I'm sure many readers would really like it to be continued, myself included. It already has the potential to be something great. And I want to see the greatness!

Hi, C-Otter! Thank you for your support and enthusiasm! We are fine and currently working on Episode 2. There are a lot of details in this episode, so it took us quite some time. We truly appreciate the patience of our readers and we're hoping to publish Episode 2 very soon.
Reply  to conversation 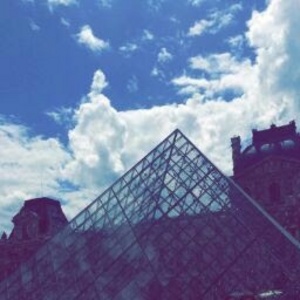 Your art is beautiful!

ASTRALIS has reached 1400+ views and 330 subscribers! It truly means the world to us! Thank you! 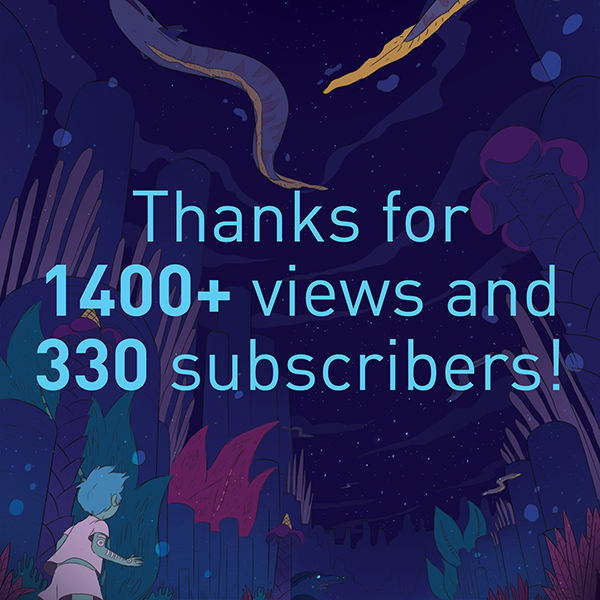