Smol artist with tol dreams. Ancient. Love to draw, be happy, and to eat obscene amounts of just about anything. Most active on insta.

Hi! Well, my parents dog ate my wacom pen and I have no means of drawing digitally until I manage to replace it. I'll get back to you when I have an idea on when I can start making updates again!
Reply  to conversation

Merry christmas you guys! I've been far too busy to update today (I'm so bad at this please forgive me) but I'll try to get it finished so I can post it tomorrow! Eitherway I just really wanted to say thanks for reading my comic and I hope you all have a wonderful christmas! 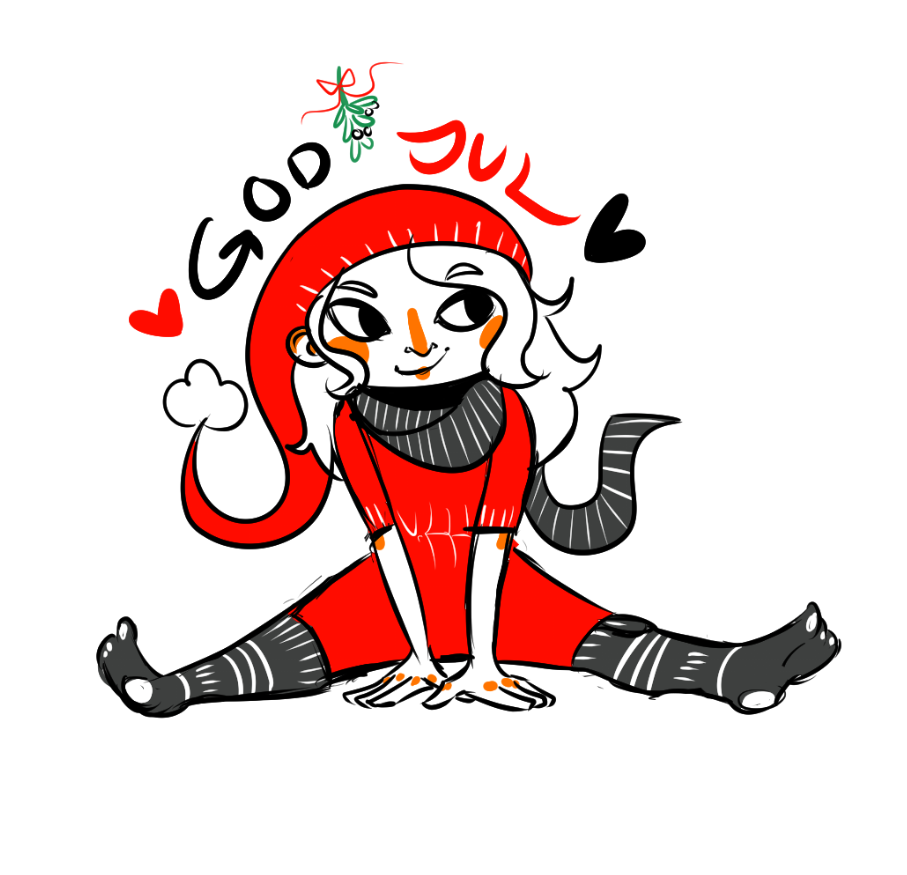 Hi! I'll update Hell on Earth Sunday - I'm sorry about the delay but I've had a bunch of stuff to do and I ran out of premade pages! The good news is that this will make the comic continue on for longer, while the bad news is that it will update slower than before - every third day. I'm really sorry about that and I hope you'll continue reading!

Announcement: I have decided to postpone the comic. This is not something I want to do, quite the opposite, but I also understand that it's the only sane thing to do. Why? Here's a list of reasons:

1. There is something going on with my style right now that I can't quite put into words. I'm not sure if you can see it, but I have for awhile. It feels like I'm just about to sneeze artistic wise. I think that's a good thing. I -hope- that's a good thing.
2. The script for the story is not done. I have enough to do the updates but if I don't finish it up soon I'll run into speedbumps very very soon. Once the story is started I'd rather not paus it. I'm going to write the script for NaNoWrimo - in november.
3. Inktober is coming up. I've felt really bummed out about my art lately and I really, really think I need to do something fun and free. I also don't want to put too much work on me.
4. I'm heavily depressed atm. This is not a feeling I want to bring with me into the start of a project.
5. I have created a focus group that I "test" the story on to see their reactions/listen to their suggestions. This has already helped me a lot. I'd rather them see the story before I start to post it, as to not limit myself on how much I can change.
6. I am still changing major story points in the story. I need to finish the script, as point 2 states.

I am really sorry about all of this, but I think the date for the comic will now be something like... the first of January 2017. I'll see how NaNoWrimo for this thing goes. Anyway, I'll be posting my Hell on Earth comic once in awhile, so at least there'll be something cute from me to look forward to! 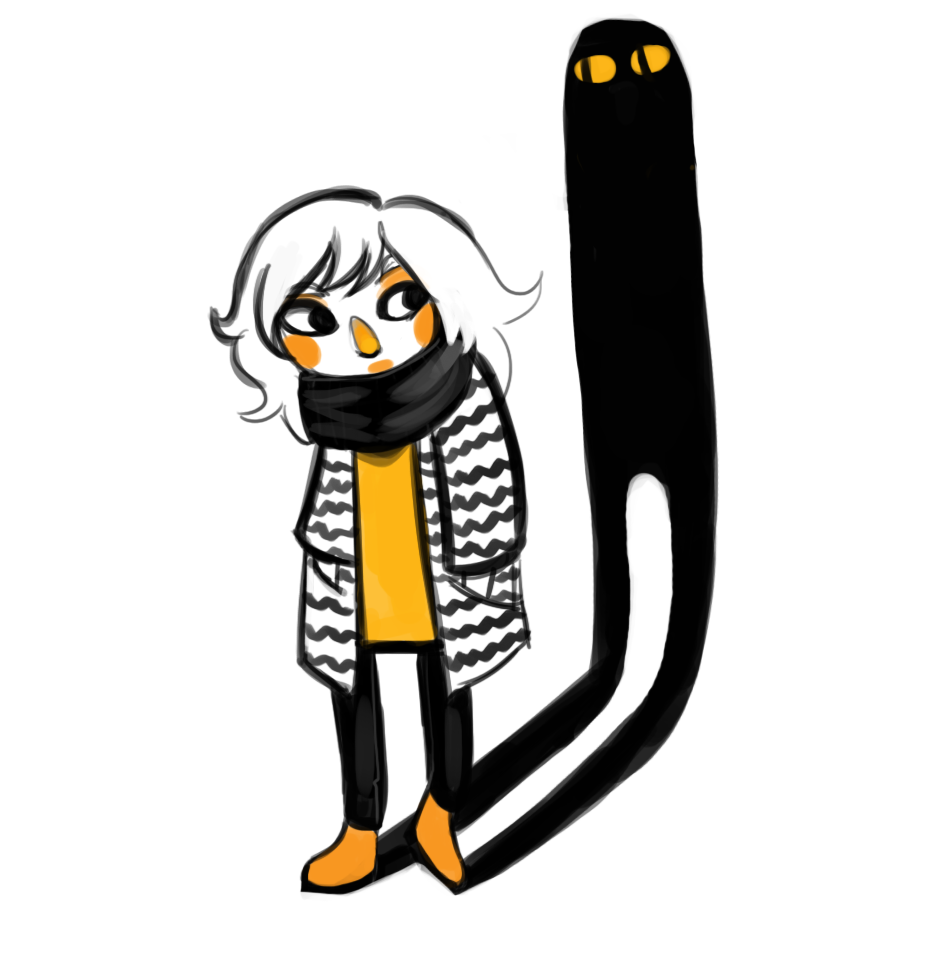 The comic (The Sailor's Heart) will start on the 7th of October! Why is there such a long time left? Well, because I want to do it right! I'm drawing it now and I plan to have quite the stash of pages before I actually start posting! Don't worry though, I'll start a mini-comic (a countdown) that'll start approx 2 weeks before the release date. It's tiny but I think you'll like it. <3 Anyway I'm thrilled so many have already subscribed and I'm really excited to show you what I've been working on! I hope you'll all like it! 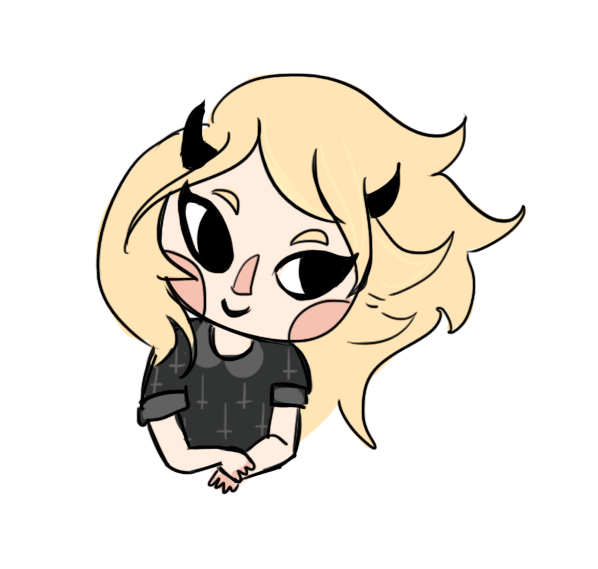 Hello! Today is my birthday so I thought I'd treat myself to post a snippet of my comic and join you guys on this site! It's so pretty! I draw a lot, I talk a lot and I love a lot. Basically I'm a bundle of joy. I also deal with anxiety and chronic pain, which I'll also talk a bit about on here. 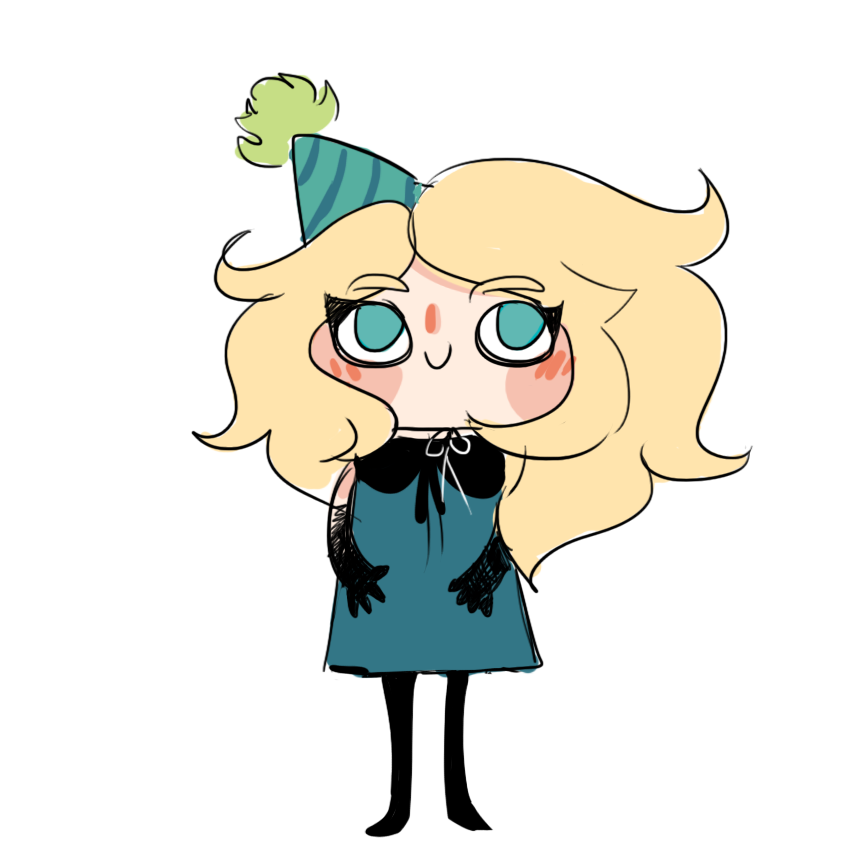