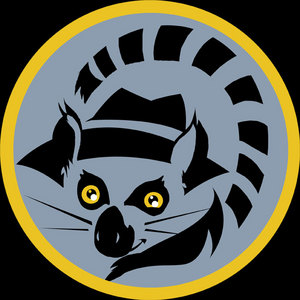 My name is David Reynolds, and this is my profile! Currently my comic here is Stargazer Apogee, which I work on with my wife, Andrea. And I'm hoping after a while to expand it to some other projects. I hope you enjoy what we do. :)

Photoshop, Clip Studio Paint, Microns... Just whatever does the job.

The main cast underwent some drastic redesigns, both in visual and backstories. But I wanted the changes to be more than just cosmetic.

Just using the main protagonist here for example. In Shadowgirls, the main protagonist was named Becka, a quiet wallflower girl, who means well but often gets walked over. She was basically a pale skinned white girl. When undergoing Stargazer Apogee's redesign, I decided to change that up a bit. She became Calypso "Callie" Kendall, a half hispanic - half caucasian astronomy major. I knew before I even began she was going to be an LGTBQ character. (Pansexual if you're curious.) Where Becka had a bit of a temper and often, ti got the better of her... Callie is an outright pacifist. Seriously, when she plays video and tries to go through the entire match without actually attacking others. (She's a Sombra main, for those Overwatch fans.)

Interestingly enough, the alien (Madison) had remained mostly the same all the way through. 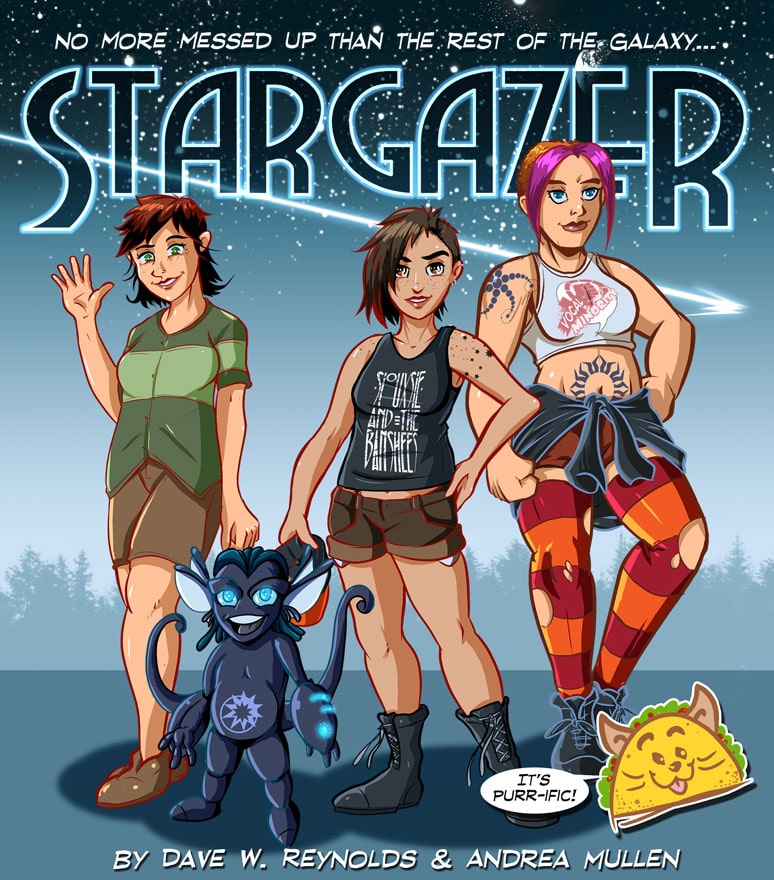 So when I started Stargazer Apogee, it was actually meant at a reboot of an old series of mine called Shadowgirls, meant as a reimagining of the entire concept. Where as Shadowgirls was a more dark fantasy horror themed comic, that got pretty dark sometimes, Stargazer (before the Apogee suffix was added) was a lot more light hearted and more cosmic in nature. However, as things developed, it became so drastically different from Shadowgirls that I felt it was a disservice to both the original concept and what the new one was becoming to keep it the same. Plus not to mention, I thought it would be neat to see the two lead characters meet up one day and beat the crap out of each other. 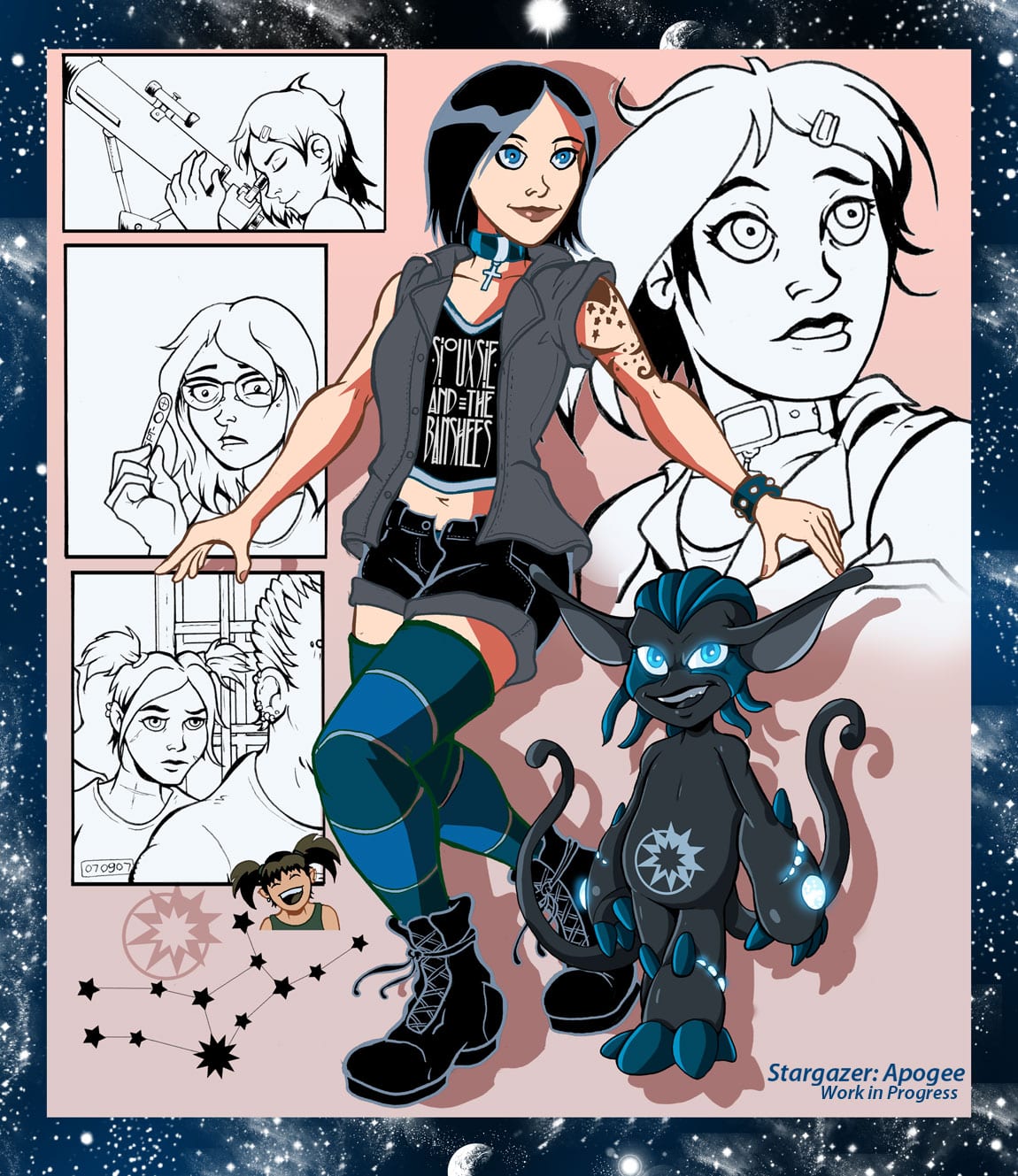 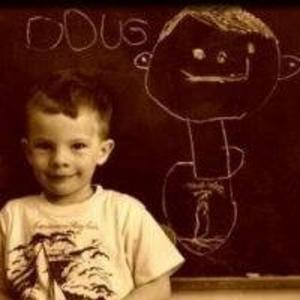 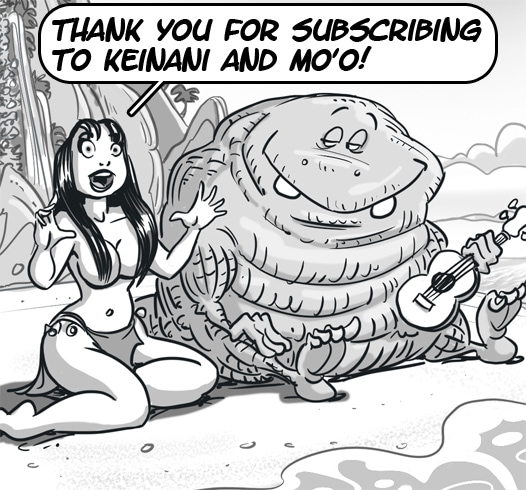