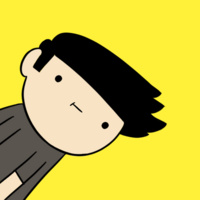 From my Tumblr page:

Hello there!
2 years ago I started Blazers at Dawn as a way to get back into drawing. And at some point, without any real understanding of how to make a comic, it somehow turned into a twice weekly webcomic. The consistency of that schedule and a bit of luck ended up putting a lot of eyes on my work, which was a great motivator to continue making comics. And it also built a readership over time that I’m immensely grateful for (thank you thank you thank you).

Over the past several months I’ve had some other comic / illustration ideas I want to try that don’t really fit into the Blazers at Dawn box. Mostly I just need time free of a schedule to fully explore those ideas, and to see what they can become, if anything at all. I think it will also be good to make a few things without the intention of needing to show anyone.

I want to be clear that i’m not stopping this webcomic. It’s just slowing down for a little bit. I’ll have a enough of a buffer that I can continue to post comics (1st and 3rd Monday of every month) here on Tumblr for the rest of the year and then have time to scratch this new creative itch.

Aside: all non-Blazers at Dawn comics / illustrations will probably show up on my Instagram if you’d like to keep up that way.

Thanks for following along so far. Looking forward to making more and different stuff for you guys.

TL;DR: My posting schedule is changing from 2 comics a week to 2 comics a month (1st and 3rd Mondays of the month) for the rest of the year so that I can work on some slightly different comic/illustration projects.
Reply  to conversation 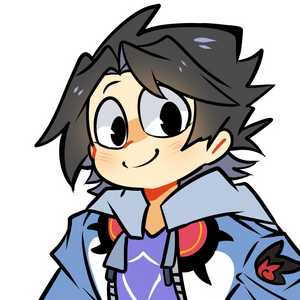 Isn't it ironic when you got 1.1k subbers and yet not many of them show their face ? I read your comic and seems not mane comment and likes
Reply  to conversation 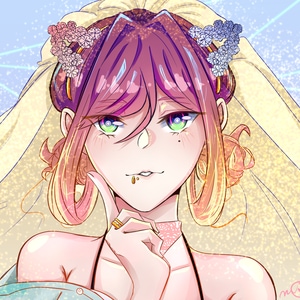 Was Domics an inspiration for you ? Cause it looks like it :))

I'm not familiar with Domics. But now that I'm watching some of these, I think they're great!

Oh ! AHAH Cool ! Well I look forward to your series ^^
Reply  to conversation 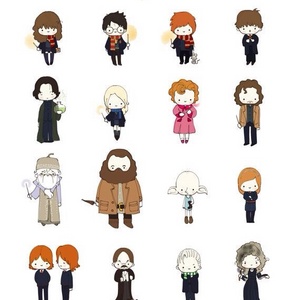 Your comic is so hilarious! I love it! Can't wait to see more!
Reply  to conversation 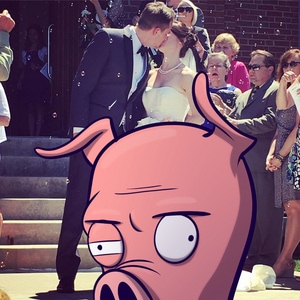 (your comic's hilarious, by the way) 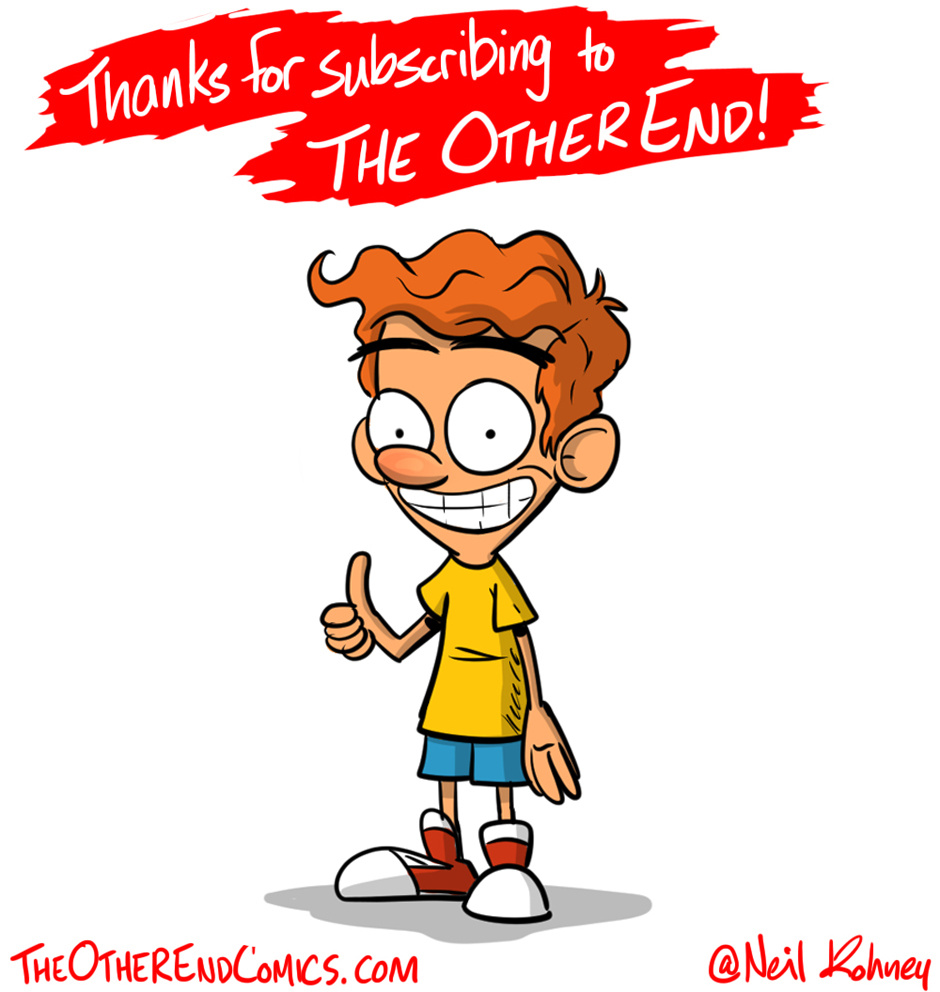 Thanks! Really enjoying your comic as well.
Reply  to conversation 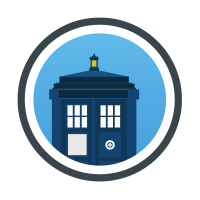 I just noticed my comic scheduled for this Wednesday is somehow already being seen? I'm okay with this, because time is a flat circle, what has happened before will happen again, yada yada yada. Anyway, I hope all you peeps in the future enjoy it. I'll catch up, eventually.
Reply  to conversation

Hello, I'm Tim. I just moved here to Tapastic. Please point me towards the pizza. 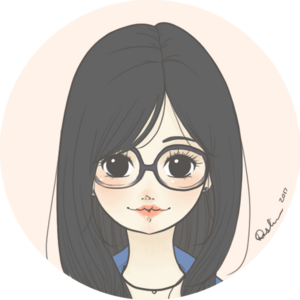 Welcome to Tapastic! :3 sorry I don't have pizza but I can share a cookie. Nice comics by the way. :D 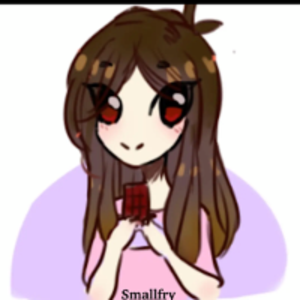