Hey guys! So... I've been a bit unfair to you guys with "Afterville" and how often I upload it.

I realize that my updating schedule has been less than convenient for the casual comic viewer (especially with a continuous story like "Afterville") and me just posting it every now and then doesn't show how committed I am with the comic. Which sucks because I love making comics and telling stories, and the fact that factors like depression, lack of motivation, and work constantly gets in the way of giving you the best viewing experience. It's cost me 60+ subscribers who have lost their faith in me updating the comic and it's not fair to you guys who have remained loyal to the comic.

Ever since the epidemic happened I've been making it a priority to give myself the necessary tools that I need to make my comic crafting experience the best it can. I have a new art room to draw my comics, I bought a new Ipad and Apple Pencil to make drawing my comics digitally MUCH easier, I bought a dry erase calendar to mark down the days when I need to be uploading "Afterville" comics, etc. I'm now much more committed to this for your guy's sake as well as my own.

No more two month waits for the next page to appear, no more excuses (unless it's absolutely dire), this is gonna be the next big step for me as a committed artist and story teller.

Thank you guys for staying loyal to me and being patient. I won't let you guys down! Stay classy :-)
Reply  to conversation

Hey guys! So You can see the newest page of "Afterville" up on Patreon RIGHT NOW! If not now you gotta wait until Saturday. (Also there's no limitations for the comic size, so you can view it at a higher resolution on there!)

All ya gotta do is become a supporter on there! You'll get access to other great stuff as well, such as exclusive drawings that you can't find anywhere else! I'm also gonna start putting my non-comic related artwork on there as well (fan art and what not). SO GO SHOW YOUR SUPPORT PLS.

I should point out that I'm not that expensive. A lot of other people would ask for $20+ for specific rewards, but to view everything on my page all you gotta do is donate as little as $1. THAT'S IT! Even if you don't want to donate, that's fine! You can still see the exclusive artwork for free! (It's just the early comic pages you won't be able to see). SO WHAT ARE YOU WAITING FOR?! GO FIND ME ON PATREON!!

So... I've been busy with moving into a new house... which means NO time to work on comics. So no comics this week unfortunately. Sorry frands, but I'll be back next week!
Reply  to conversation

Also I'm making some stylistic changes to "Afterville" so I updated a bunch of them with said changes. what do you guys think?
Reply  to conversation

Expect an "Afterville" update this Saturday! YAY! Now that I'm not in school I have plenty of time to work on my comics. So stay tuned!

In the mean time enjoy this pic of Slone being awesome I guess. 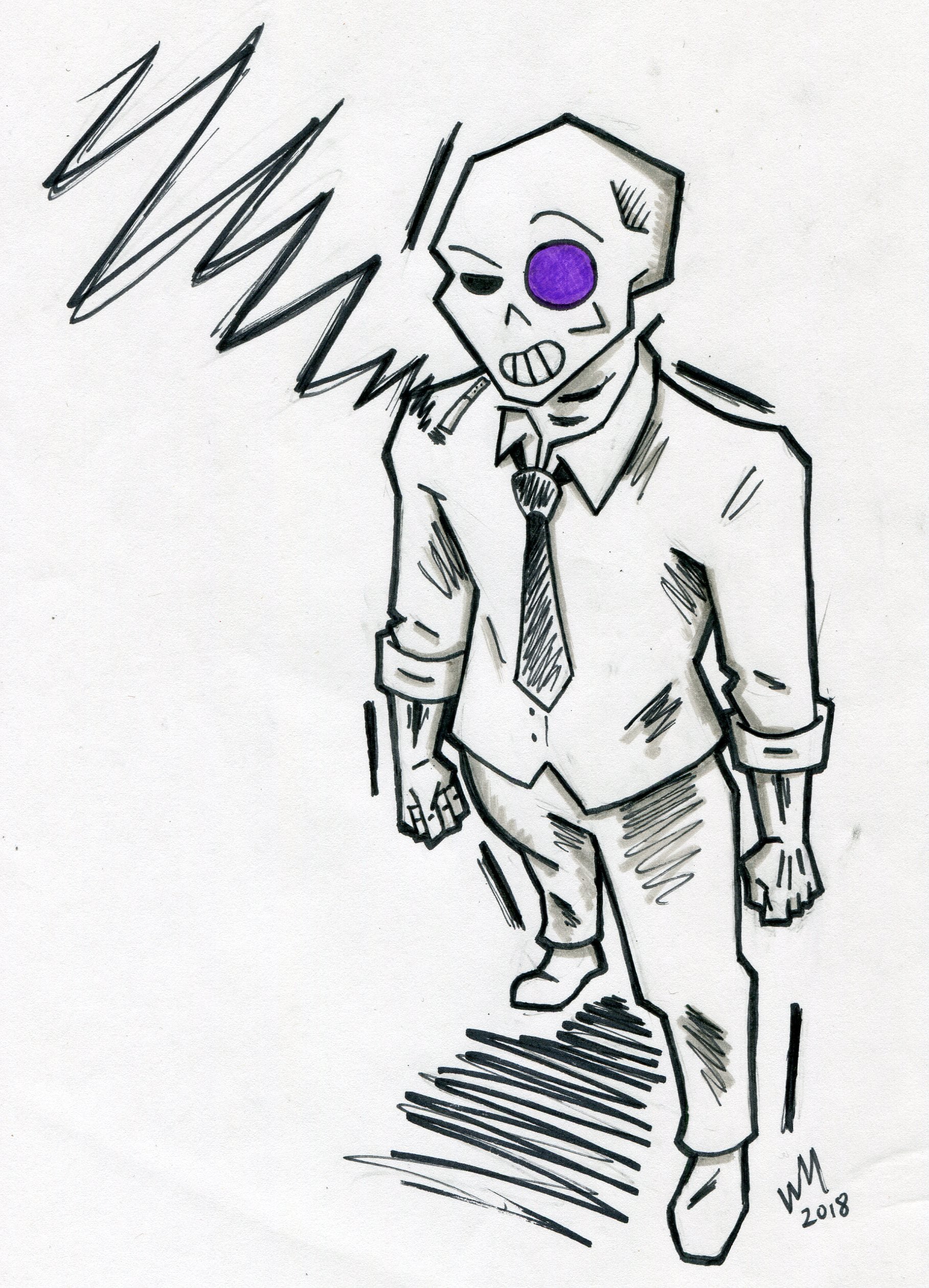 Hey freinds. I know I've been lacking in content and I'm sorry. Life has been kicking my arse. It's almost summer so that'll make it easier for me to finally start working on comics. Just please continue to be patient with me as I appreciate it so much.

So here's an original Patreon post that I figured I'd show off to you guys for your loyalty. Thanks bunches and stay classy! 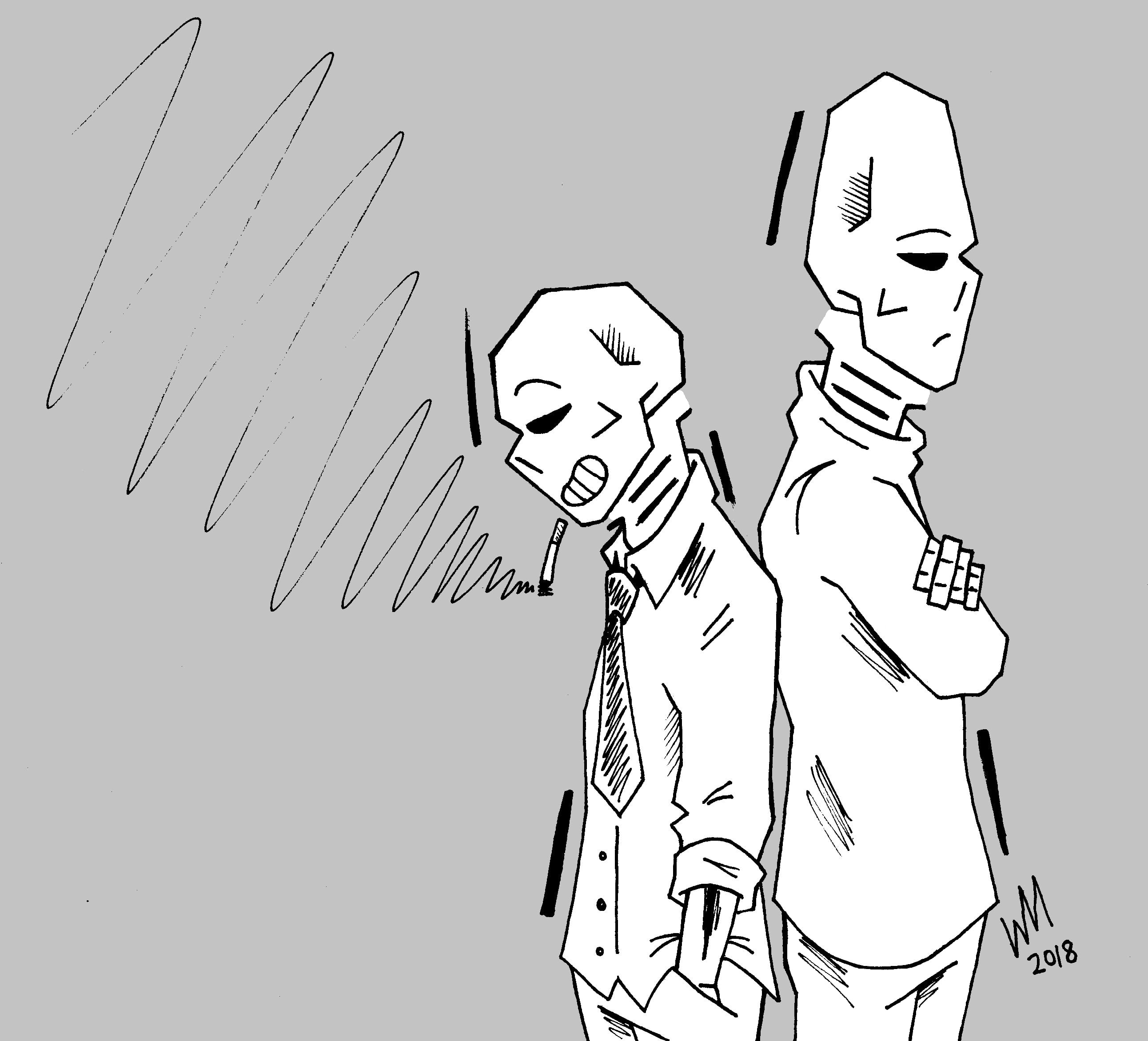 HAY GUESS WHAT IM NOT DEAD JUST LETTING YOU ALL KNOW I PROMISE I'LL UPLOAD SOON.
Reply  to conversation 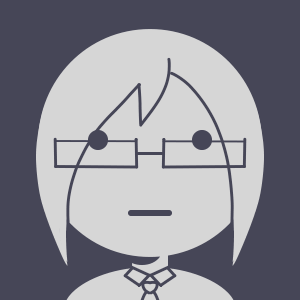 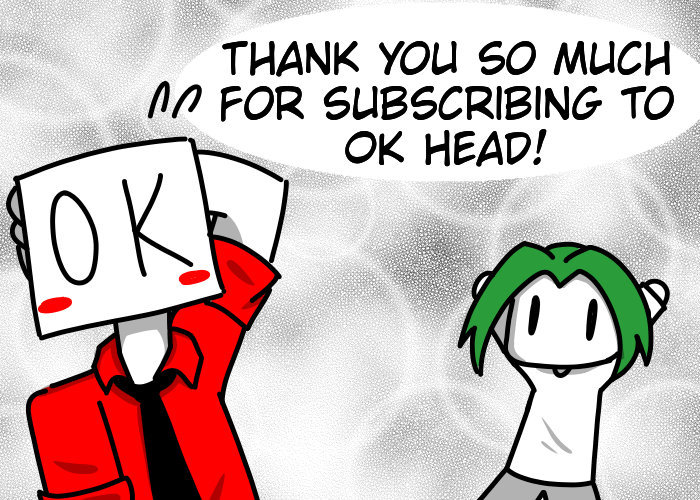 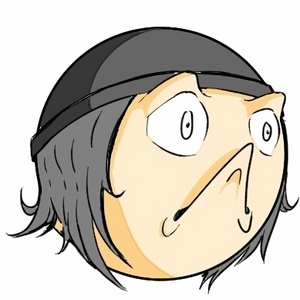 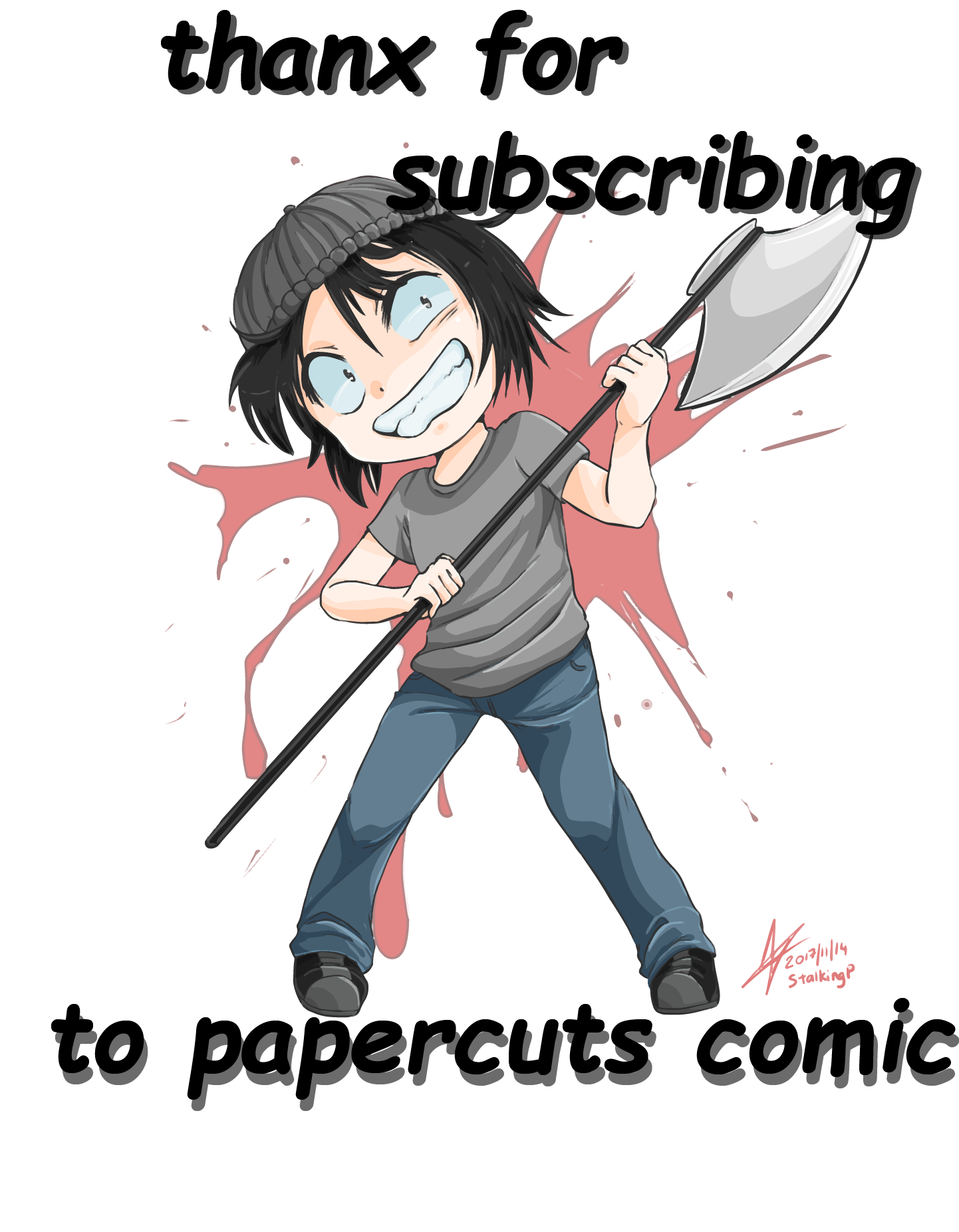 Hey guys... so I know some of ya'll are wondering... WHY HAVEN'T I UPDATED MY COMICS IN WEEKS?!

Simple... GAH SO MUCH SCHOOL AND WORK AND SHIT.

With that said, I'm doing a lot of school work this semester, so I have to focus on that stuff. So I HATE to do this... like seriously for me it sucks... But I have to cancel making comics indefinitely...

I hope you all understand and will continue to be patient with me. In return enjoy this quick sketch of Slone and... A FRIEND?! WHAAAAAA?! Don't worry you'll meet his "friend" soon.

Thanks guys and STAY CLASSY! 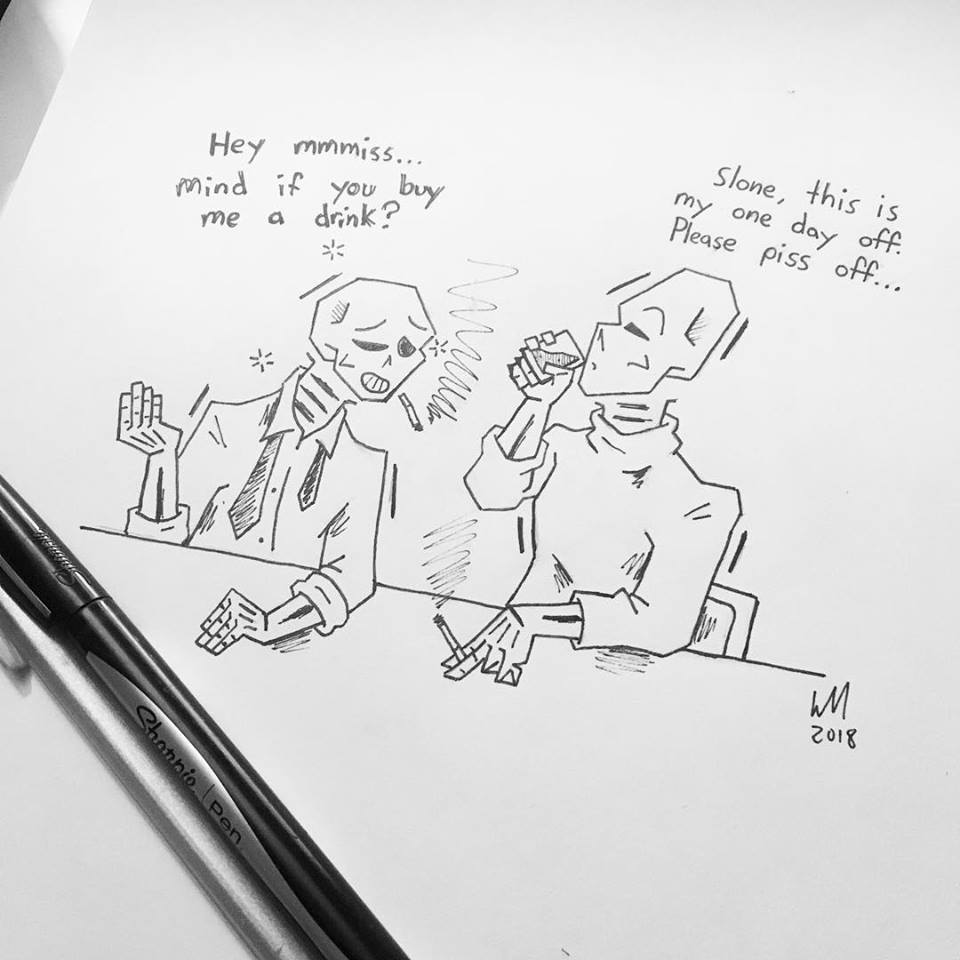