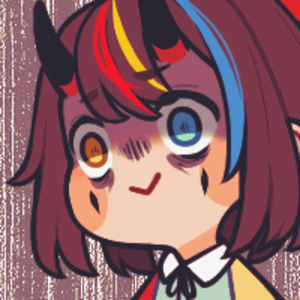 Hi guys, I missed you all! TLDR I died, moved a few times but I'm back.

Fell into a dark mental space after my brother passed but took me a while to even notice but after moving and meeting a new core group of friends I'm feeling back to my old self. Thank to all of you who supported me for all these years. A few of you followed me on twitter and probably kept up pretty well but for those that haven't - I'm rebooting Kings Folly. Same overall story, different way of telling it.
It's obviously been a few years since I've updated it but I'm excited to get it going again. The reboot is mainly because I wrote KF when I was 19 but now I'm 30 and I "think" I can tell the story better, I hope! Also my art has also gotten a lot better and my old style makes me wanna die on the inside ha haa :D

I will be updating my comic here for a while but I will be taking down the older pages once the reboot gets going. Don't worry though I'll host it for free on google so you can read the old version whenever you're feeling nostalgic ♥

But yea feel free to catch the page being worked on live this Friday on my twitch - https://www.twitch.tv/whispyart

Or feel free to join my discord to find out when I'll die again! https://discord.gg/gdbgG4W 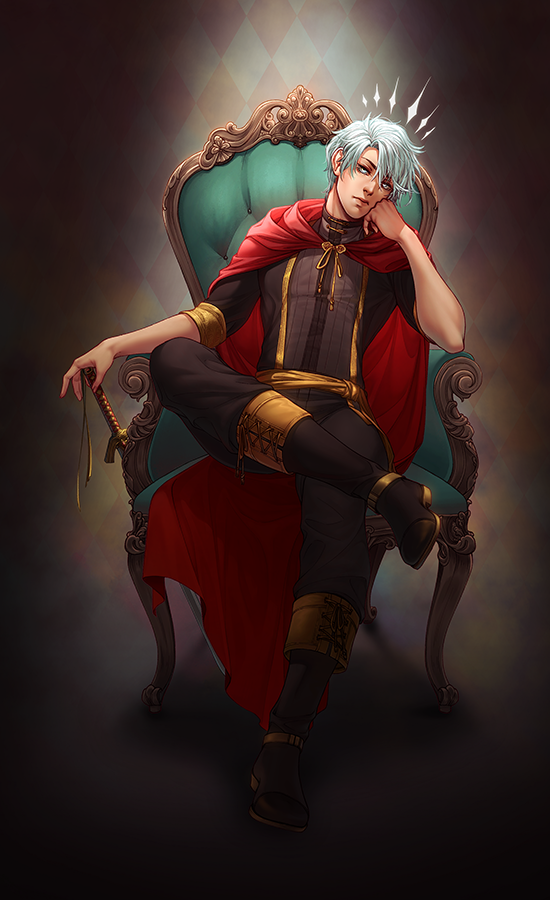 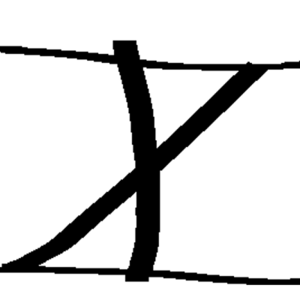 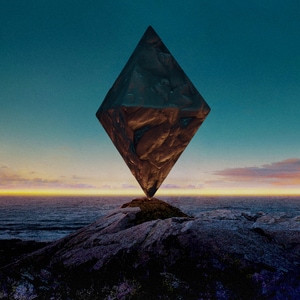 wow it was 11 years ago when you started KF! 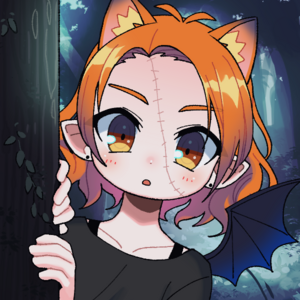 Kings Folly is coming back? :DD *pokes author* I'm glad you are alive and feel better and I'm sorry to hear what you had to get through. Looking forward to the reboot though :3 And sending hugs your way! <3 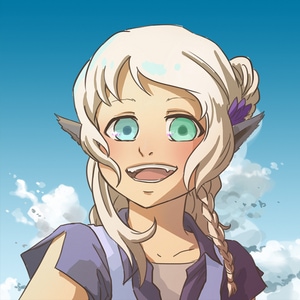 O.O Is this a reality? I'm not dreaming? Yay!! Welcome back, Whispwill! Missed your story a lot. Sorry for what you went through, but I'm glad you're a bit better now. Hug?
Reply  to conversation 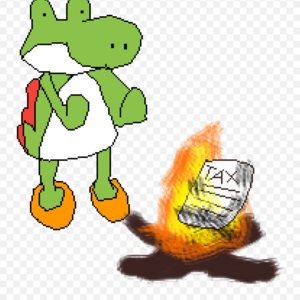 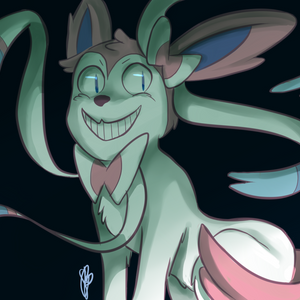 Does anyone know if they're continuing this? They're still active twitter but I don't know if they've said anything
Reply  to conversation 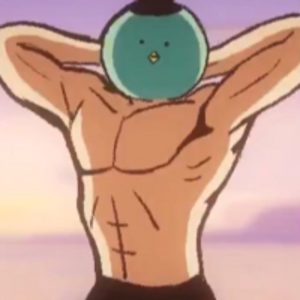 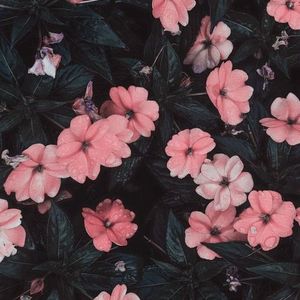 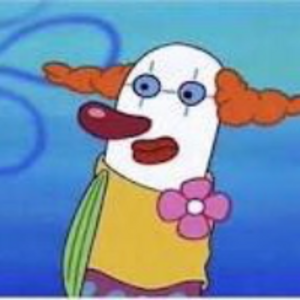 Hello. So I read Torte and Lacey and I was wondering if you’re continuing it or not because the story has been great so far. I’m dying to see what’s next for the two of them! 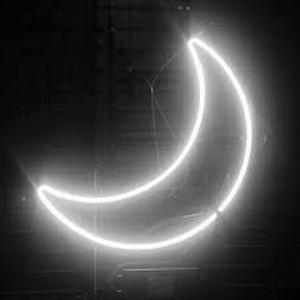 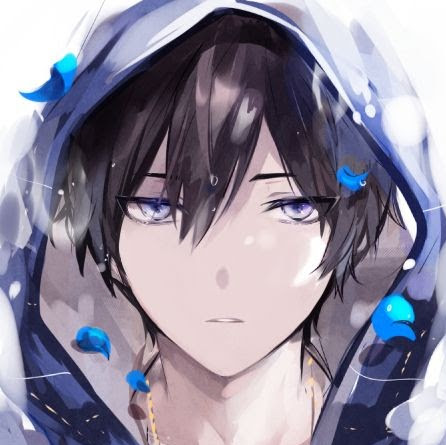 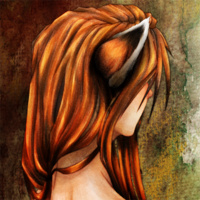 You doin' okay over there? It's been a while.
Reply  to conversation 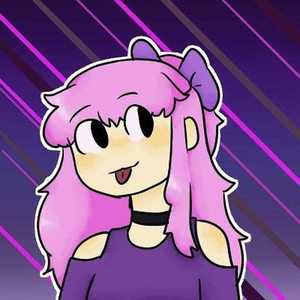 when will the comic, king's folly, be back? It's really good and I love it!
Reply  to conversation 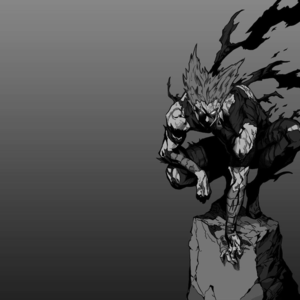 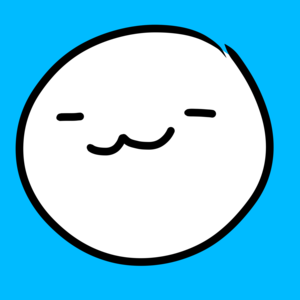 Nope they're a potato :)

r u a {coughs in Gucci] THICC potato???
Reply  to conversation