Valerie Willis is an Award-winning Dark Fantasy Paranormal Romance author based out of Central Florida. She loves crafting novels with elements inspired by mythology, superstitions, legends, folklore, fairy tales and history. She has received the Reader’s Favorite Bronze medal in ‘Fiction – Mythology’ and FAPA’s President’s Silver medal in ‘Fantasy/Sci-fi.’ Valerie is also known for hosting workshops at events sharing her expertise in self-publishing, novel writing, research in fiction, worldbuilding, character development, book design, reader immersion and more. Her ‘Cedric Series’ is a wonderful blend of genres that appeals to a wide-range of readers described as “dramatic, lustful, and fantasy fulfilling.”

Thank you to @Midoryka for this amazing cover art for Love's Hellhound! 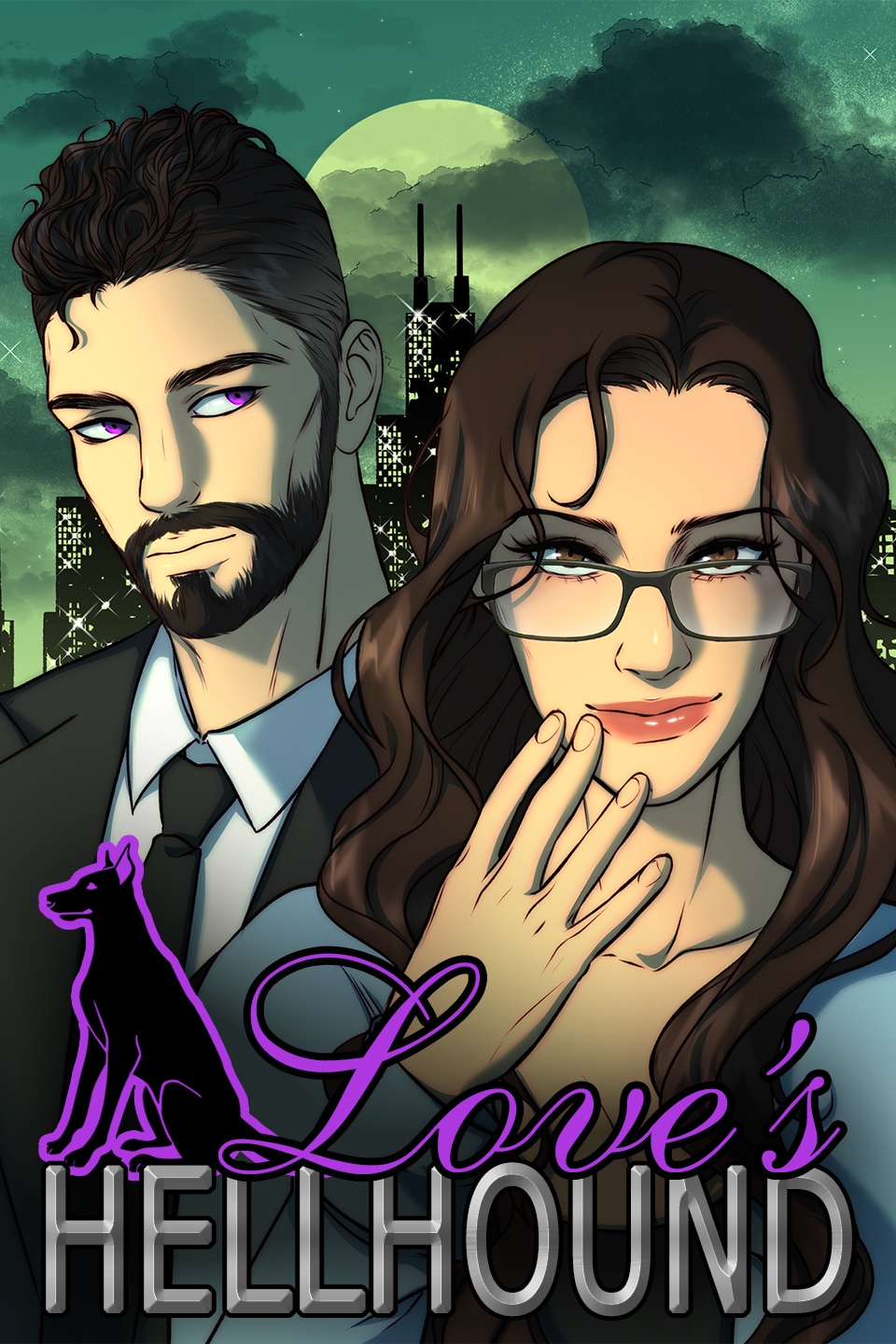 That Chapter where John teaches Dante one last thing before he goes... "I'm not crying, you're crying!"

Just want to give a shoutout to @Panthera, @A.Sellers, and @ashleighping for binge reading The Prince's Priest! Definitely makes me itch to start on book 3. Hope you're enjoying Dante and John!!
Reply  to conversation

Taking a break on Prince's Priest, BUT in the meantime expect new episodes for Love's Hellhound~! A rom-com with a urban fantasy meet paranormal romance vibe (F/M love story).

Outside of Tapas, I'll be working on other books as well including King Incubus, book 5 in The Cedric Series as well as workbooks and some Honey Cummings titles.

Time to get to writing! 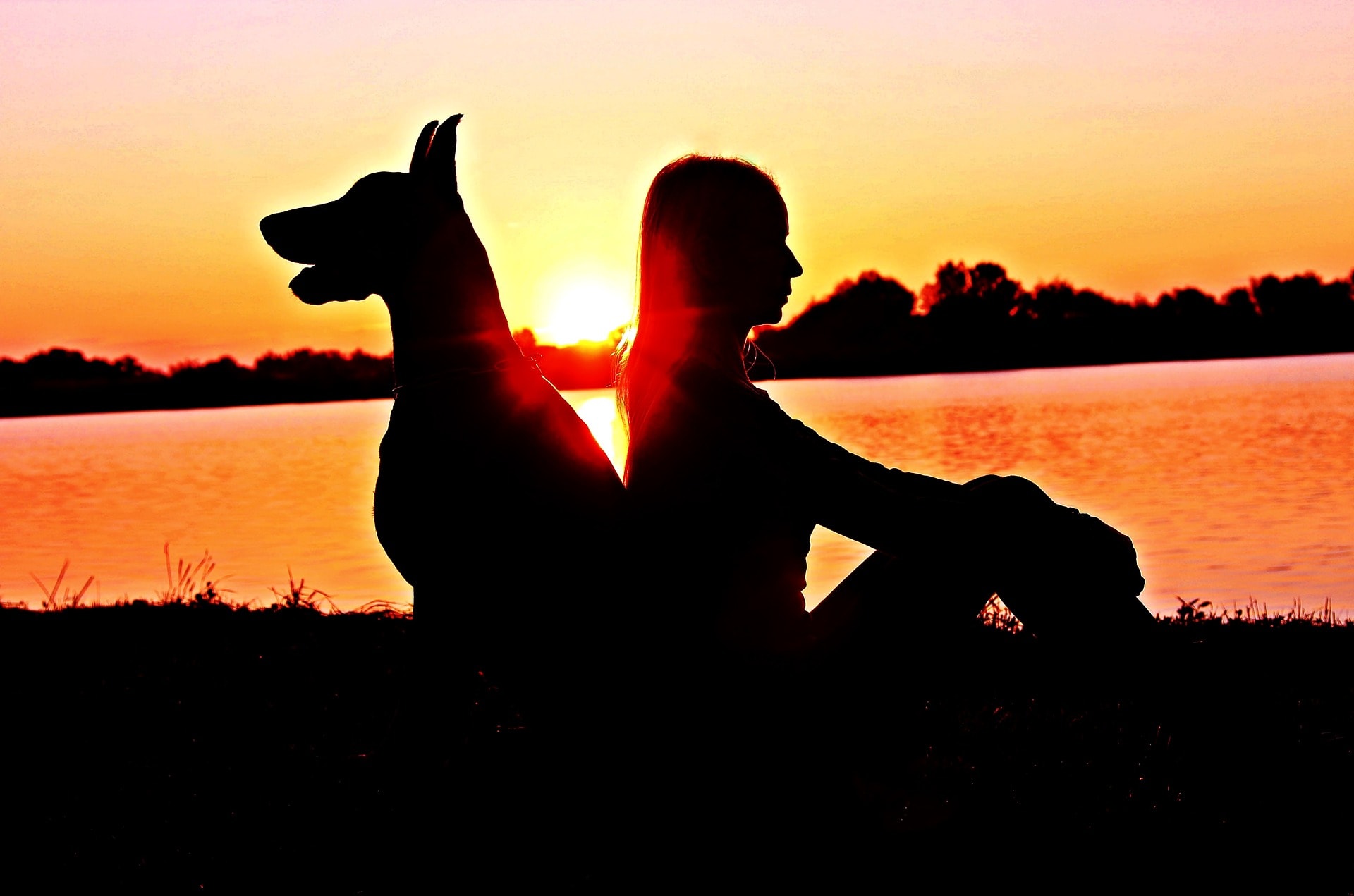 It's up and it's in the editor's hands! For now, be sure to preorder Book 2~!
How far will Dante go to protect the one he loves?
In fear of Falco's back up plan, Dante and John will join Princess Sonja and Royal Knight Valiente back to Captiva City. They plan on proposing a peace treaty with King Regius and search for answers about the origin of Soul Weapons. John believes those answers might be hidden in the catacomb library under The Church's cathedral.
Escorted by the Master Assassin Red Wine, Dante discovers family secrets he didn't expect to come forth. No longer satisfied as being John's shield, Dante trains with Red Wine to become not only a deadly assassin, but the art of fighting in the way his brother Ashton.
Travelling proves difficult with hired mercenaries left in Falco’s wake, Fallen Arbor taking up interest in capturing Dante, and the Berserk Brigade looking to cash in on the bounty on their heads. Meanwhile, their relationship grows in unexpected ways and both struggle to keep their intimate relationship hidden from the enemies who may take advantage.
https://books2read.com/Traibon02
Reply  to conversation

Ok, finished the revisions and edits... I haven't uploaded it all on Tapas, but that means "The Priest's Assassin" Manuscript is officially in the hands of 4 Horsemen Publications and being prepped for book, ebook, and audiobook formats! 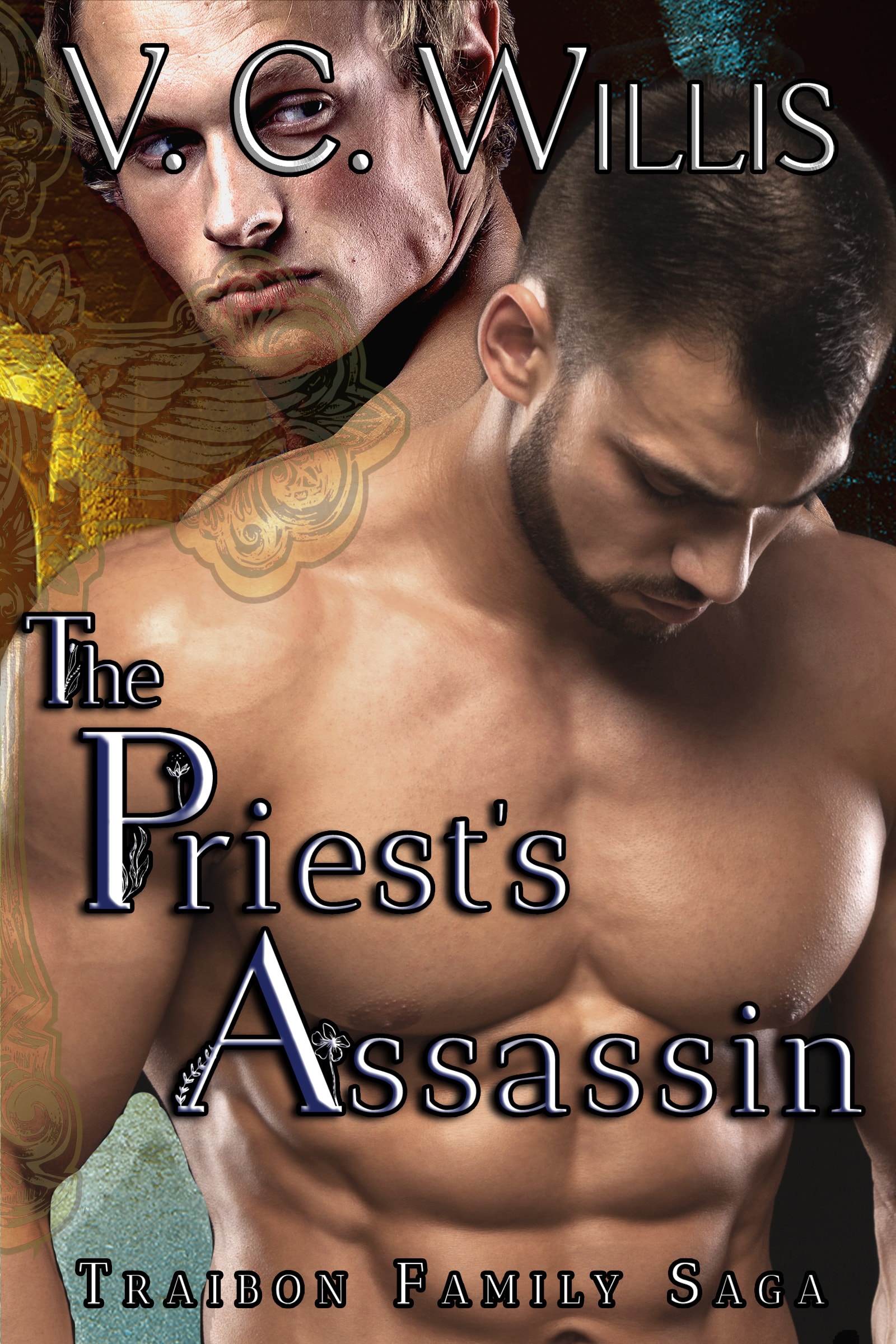 Ok Readers! I have uploaded the entirety of Season 2. It's done... and now expect a few notifications here and there as I start to adjust and revise the writing in preparation to sending it to my editor for publication.

Also, if you are looking to get signed copies of The Prince's Priest (Season 1), you can find me at the upcoming events:

GAH! I marked it for PM instead of AM~ Pushed Publish for today's installment! ENJOY!
Reply  to conversation

Man, this Pinterest board for Prince's Priest is getting crazy... but it definitely helps me have a visual guide to places, factions, and characters (the horses too)! Who else uses Pinterest as a storyboard of inspiration?