I haven’t forgotten about Nameless Fools, I will return to it one day soon, just needed a little break. Thanks for still being or just subscribing! 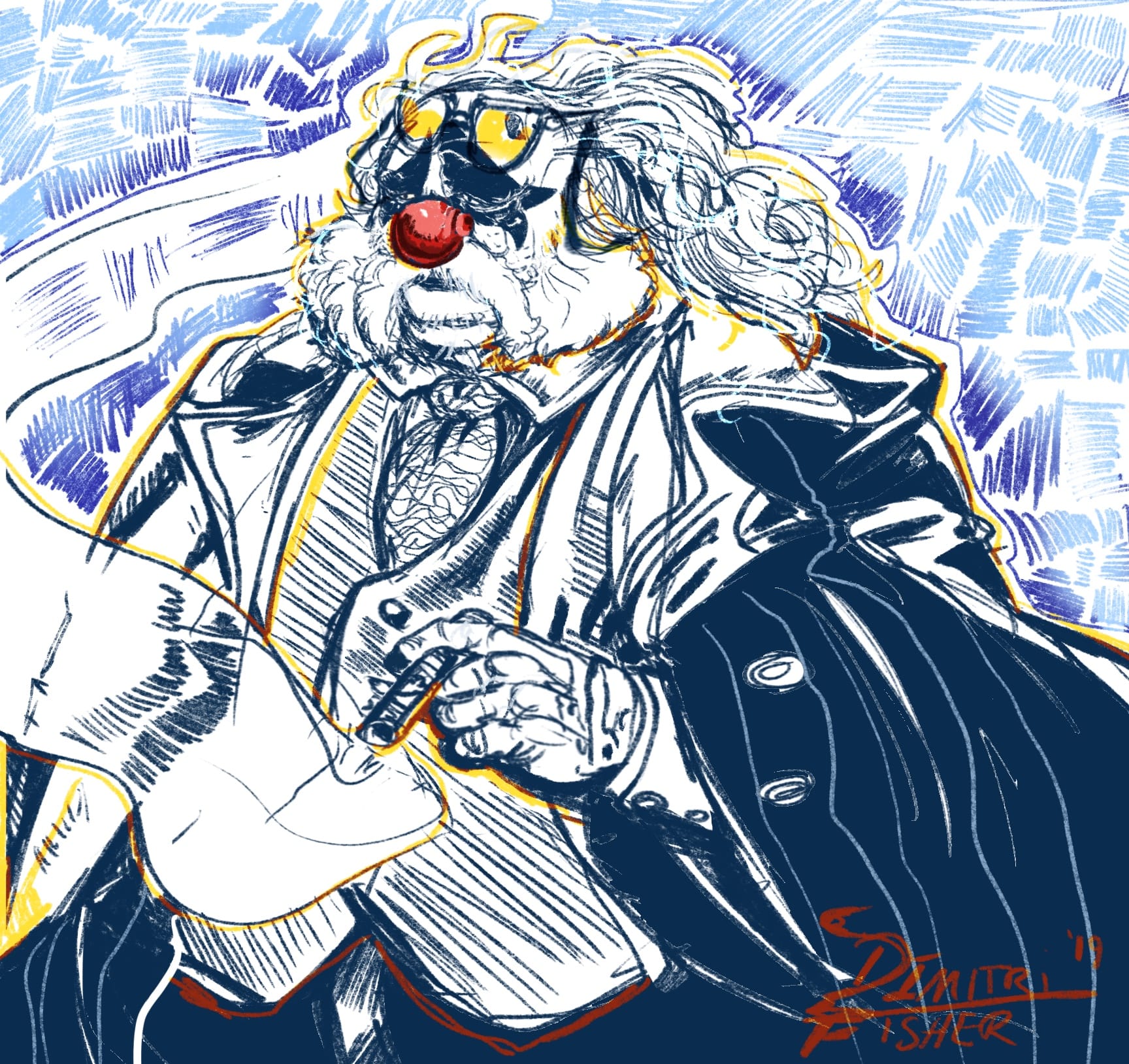 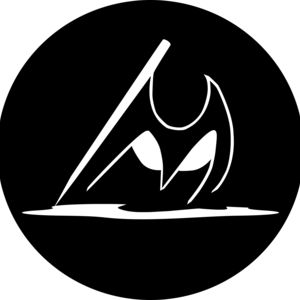 Hey your Dogman series is pretty cool I just subbed, do you mind checking out Bleakville?

I've decided to upload Dogman here, after I've finished an issue in an attempt to get it out to more readers, since I've only taken it to conventions up to this point.

I initially wanted to begin uploading again before the end of the month, but taking off time for Dogman and a convention had a deeper additional effect than I thought it would.

I've been dealing with some serious artistic motivational issues, which is, as it turns out, completely different from, yet somewhat parallel to artistic block; thus I've been stuck on the same next episode of Nameless Fools for over 2 months, only just getting it to a presentable state a few days ago.

As I'm still not 100% on how to proceed with the actual making episode making, episode turnout may be a bit erattic for a while. Funny, while I have barely done any artistic work in the last month, I've had no shortage of ideas and whatnot.

That being said, I definitely don't want to stop making Nameless Fools, just maybe slow down.

Thanks Subscribers, for sticking with my series thus far! I wouldn't have the motivation I've had this far if not for you guys!

I would like to interact with my subs more in the near future if anyone is interested.
Reply  to conversation

So obviously , there was no episode last week. I'm still figuring out how best to proceed with the series. While doing that, it will be on hiatus while I work on Dogman in preparation for Chicago Zine Fest.

Please look forward to its return! And if anyone is interested, maybe I'll upload some here at some point. Thank you readers for continuing to read Nameless Fools!
Reply  to conversation 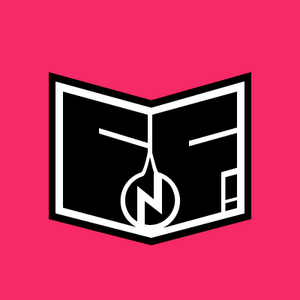 Hey, thanks for subbing! I hope you enjoy the story! Look forward to catching up with yours! :)

Yeah! Nice gif, by the way!
Reply  to conversation

Episode 70 has released, that's almost enough episodes for a third intro with lots of yellow!

Anyway, due to extreme technical difficulties with a certain program, Ep 70 is only now releasing, at least it's still before the end of the day!

Sorry for the delay!

This may lead to a break next week while I figure out what I will do next to keep producing new episodes!
Reply  to conversation

Sorry readers, no episode of Nameless Fools this week. Working on the “cousin”(?) series, Dogman in the Infinite World to submit it for a contest! Maybe I’ll upload some here....? 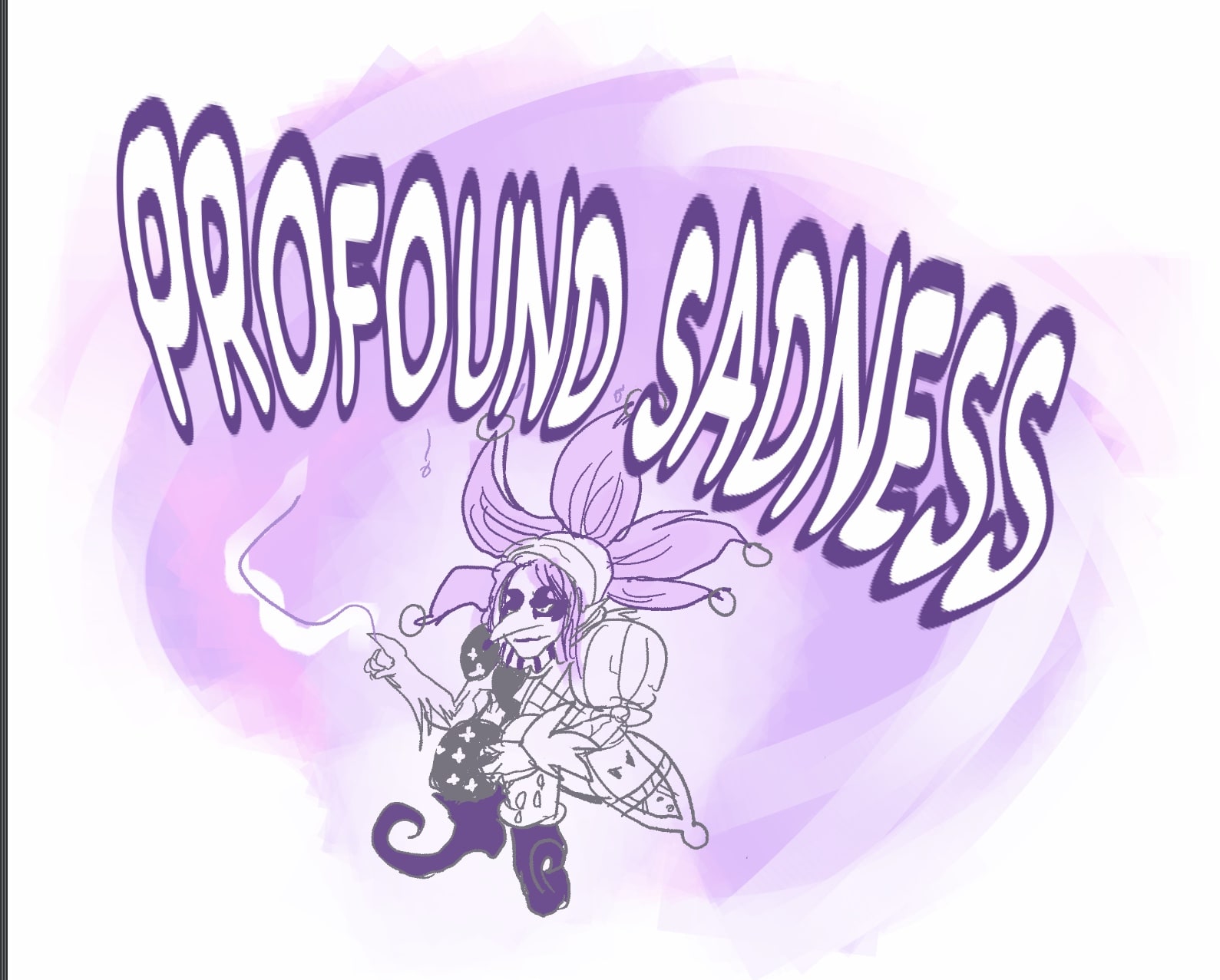 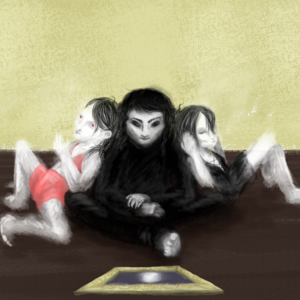 That's great that you're submitting something to a contest! I hope it goes well ^^

Thank You! Halfway through, I decided to change the order of how I tell the story, so I'll just be getting them ready to sell at an Artist's Alley table in May instead.
Reply  to conversation

Readers! You may have noticed that episode 61 of Nameless Fools has been uploaded. Merry Christmas!

Sort of a stealth update due to the fact that it won't be truly returning until next month.

From here on out, Nameless Fools will be taking a slightly different route to storytelling and is more or less in its second act.

Look forward to the third anniversary coming up!
Reply  to conversation

Hey readers! I oh so wanted to hit this Friday to wrap up season 3, but you know the drill, seems like tomorrow will be the day it comes to a close, please look forward to it!
Reply  to conversation

Hey readers! I know it’s been forever, but NameLess Fools returns with episodes 57 and 58 tomorrow with a double update as promised!

I’ll do my best to get 59 and 60 up before the end of the month!
Reply  to conversation