Hey there! You can call me Doodlescrub or Zack. He/Him, 21, currently studies animation in the UK. Games on weekend nights, draws on weekend days, eats whenever there is food, and sleeps when there is no work to be done.

Hey y'all! I'm making this short post because I noticed I've been featured on the Tapas app and I've gotten quite a lot of subs on A Party's Edda today!

First of all, thank you all so much! Your support means the world to me, whether you've been here for months or just subscribed today.

Secondly, I'm afraid I have to let you all know that I'll be going on a short hiatus, as I have to catch up with my university assignments for a bit! I won't give an exact date of the next chapter's release, but expect at least a month or two. I hope you will stick around until Chapter 12 drops, and thank you once again!! ^_^ 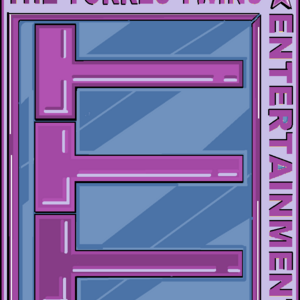 Hello there, long time no see and I was wondering if you could subscribe our story of "Cast Forth! Roll & Clash!!!": https://tapas.io/series/cast-forth-roll-n-clash/info

So that my sister and I will have 25 subs to complete the milestone list and get our story and game's attention also.
Reply  to conversation

I should probably post a little more here but

Check it out y'all, some cool expressions! (Not a smile to be found though eh) 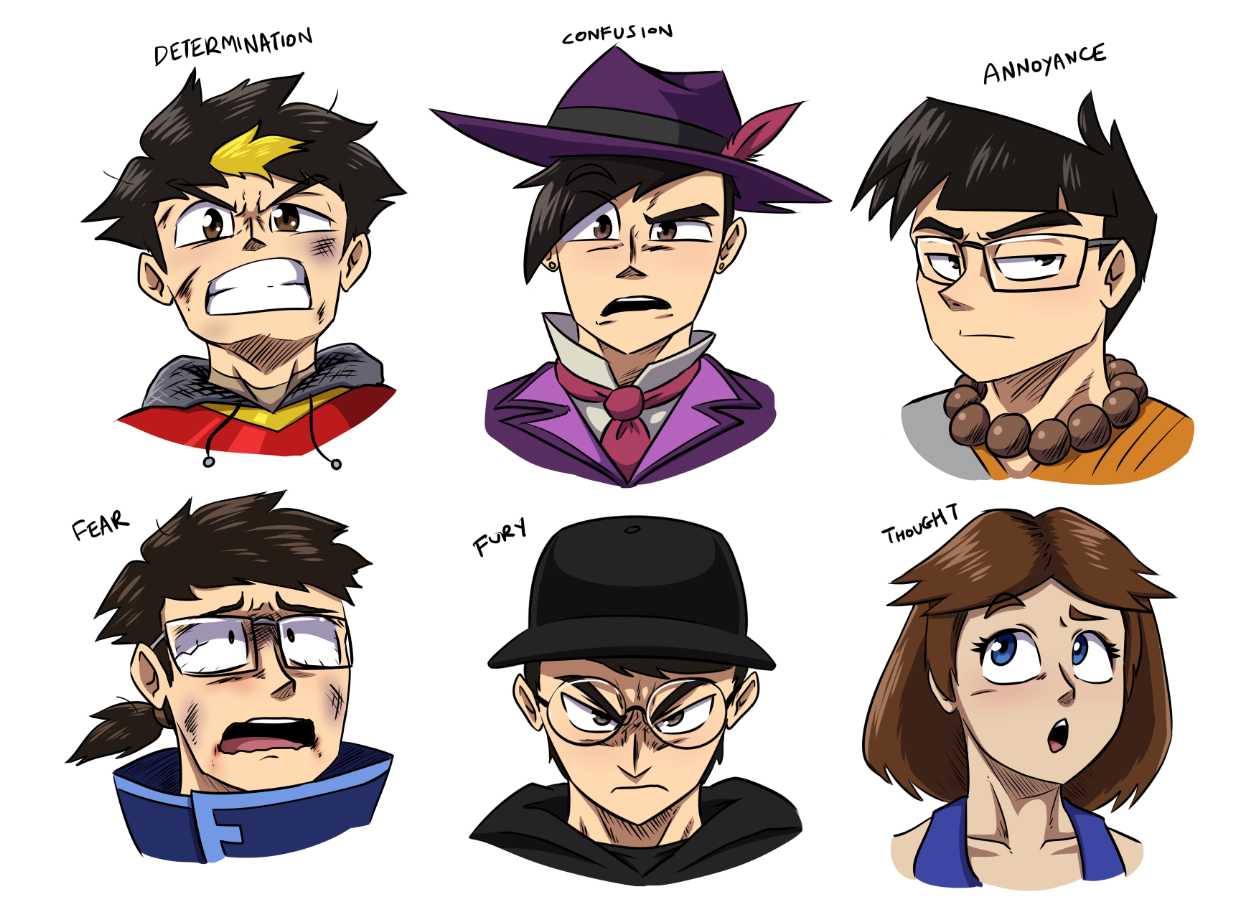 Hi everyone! It's been a long time hasn't it? I don't know how many of you are still sticking around and probably just forgot to unsubscribe to me! Anyway, if you've been eagerly waiting for any sort of news from me, GOOD NEWS FOR YOU!

Frat Party is going to be rebooted as a new series! After a (very) long time of discussion, concepts, designing and developing with friends and mentors, I'm happy to say that I've finally managed to settle on a concept and story that I'm happy with! I've already begun work on the comic, and if all goes well, it will be releasing late 2019! The format will be that it will release in chapters monthly, until an arc is finished. The following arc would be released...well, when I'm done with it!

I'm doing this so I can give my viewers a sense of conclusion to every little arc without leaving you guys on a cliffhanger, not knowing when the next chapter will come out. At the same time, being able to rest after the conclusion of every arc means I won't get burned out by the stress as easy, since I'll have more time to plan ahead! The mistake I made the last time around was that I hadn't finished the arc by the time I released, which was a grievous error on my part. This time, I won't be releasing a single chapter until I've finished the entire arc, so rest assured!

P.S. The main characters will be self-inserts of me and my friends, but they are entirely fictional. Granted, I do take their looks and some characteristics from the person in real-life, but that is where the similarities end. I aim to be able to make them likable and relatable characters without turning them into Mary Sues, especially for my own character.

Here's a character sheet of our the main character based off of me~ The rest of them is available on my Twitter, Instagram, and Artstation! 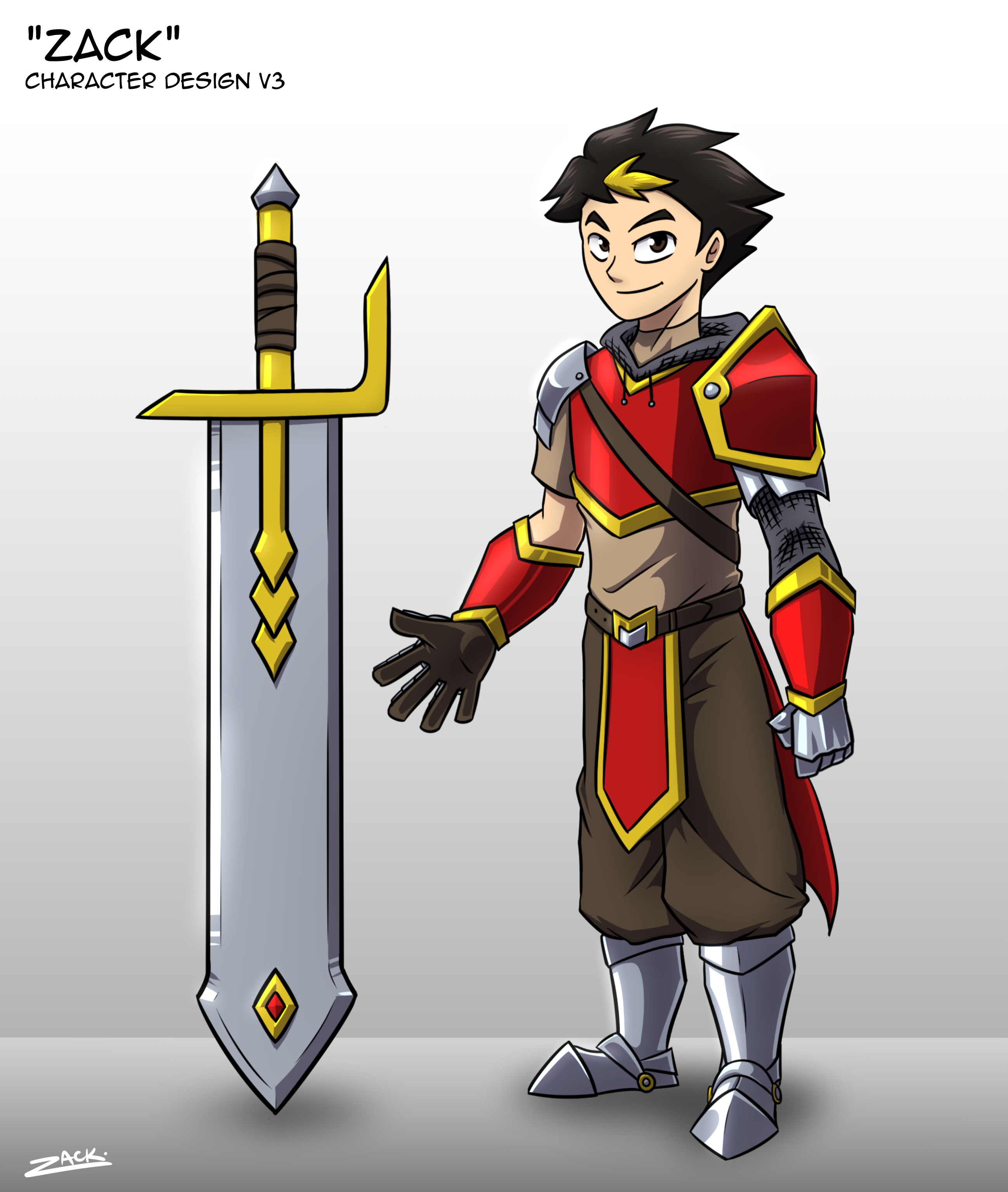 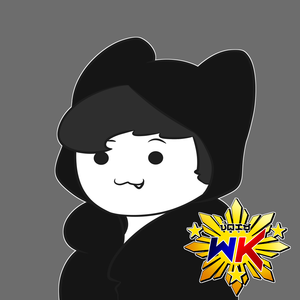 I really like the story premise and the characters and I'm super happy you gonna continue it. Good luck dude. Can't wait to see them in action again.

Thanks man! Though I'm gonna note that the story and concept has changed. It's more of an in-universe thing now. Still, I hope you'll enjoy it once it releases!
Reply  to conversation

I have a very special announcement to make! I'll be starting a brand new comic called 'FRAT Party' very soon! It's about a band of friends (my band of friends lol) exploring a new and revolutionary MMO game, and the gimmicks and gags that occur. It'll be fun! A comedy with little plot. As you can see, I already have the comic registered on Tapastic, with the main cast's lineup as a teaser picture.

I plan to release one chapter every 3 weeks/1 month until an arc is completed, then I will go on a short break before the next arc comes out. It will also be in black and white much like manga, but fret not! I will be releasing a coloured cover page every chapter! This is so I do not overburden myself with deadlines I cannot meet, and disappoint you all with inconsistent uploads.

Throughout the next months, I will be showing off some concept art and teasers on my social media, so do follow me and check it out when it releases! (Probably early 2018) 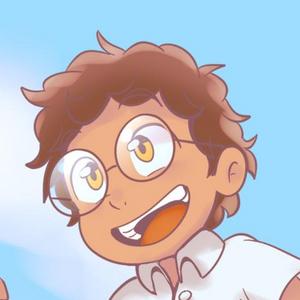 I only subbed for that staff, tbh. :P

*Staff does a thumbs up* 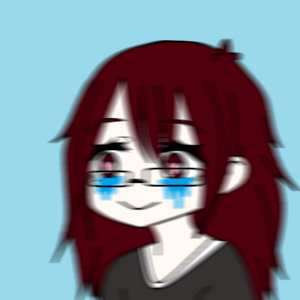 aye i missed you! welcome back :)

Good to be back workin on comics~
Reply  to conversation

Haha thank you very much! ^^
Reply  to conversation

Hey guys, Zack here. Just a quick little update after a long time! Sorry I'm not as active on Tapastic as I used to be anymore. To that, I really have no excuse ^^"

But don't worry about me, I still draw pretty often. I'm still studying animation anyway! If you follow me on Twitter (where I'm most active), Instagram and Deviantart you'll see all my work there.

I've actually been trying to come up with how I'm going to make that Samson comic (the one about the android) that I promised a long time ago but never got around to doing it. Relatable comedy isn't easy in this day when trends are always changing! I'll let you guys know when there are updates.

And again, sorry if any of you guys who have supported me in the past feel like I've abandoned you. I still visit Tapastic (or Tapas now) daily to read comics, so hit me up whenever if you want to! Better yet, follow me on social media!

I've got a new animated Doodle Podcast up on YouTube at:
https://www.youtube.com/watch?v=JYpgP8SeMRU&

Overwatch again, this time starring Mak as a pterodactyl, and Adrian singing Naruto for everyone

Hello everyone! I hope there are still people here...

Anyways! I know I go off for a long time between my comics, and I'm very sorry about that. Sometimes, I just feel like drawing other stuff yknow? I do post quite a lot on my Deviantart, so you guys can chat me up there!

In other news, I've made a little animation up on my YouTube I call 'Doodle Podcast' where you get to hear snippets of me and my friends on our typical weekend nights, complete with asian accents, slang, swears and insults! The first one is up now in the link below, and just for context, we were playing Overwatch. :)

NEW UI WOAHHHH WE'RE IN THE FUTURE
Reply  to conversation