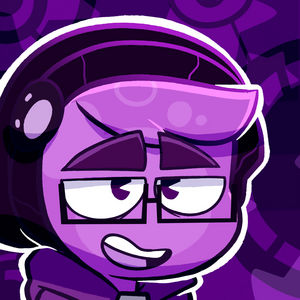 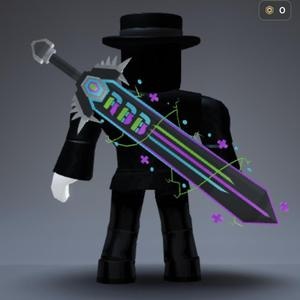 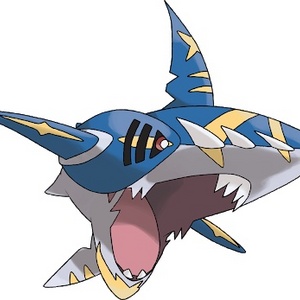 Okay guys I need to explain a few things about the states of my page regarding the comics as a whole.
- First of all, to explain my general absence there are a lot of things to go over. The main one of these is that I have kind of lost my "mojo" so to speak (idk what else to call it). I've lost the main drive that I used to have when I first started making these comics. I haven't been able to come up with a good joke for RFI, and I am sure many of you have notcied it's steady decline. Basically, I haven't felt the same making these comics, and believe me it's been driving me crazy.
-Another thing that has added to this is I honestly don't like where the website is going. I'm not saying it's gotten bad, I just don't like the direction it's going in and I don't know if I have a future on the site itself. (I'm considering making my own website but that's not gonna be for a while)
-Secondly, to everyone who is asking me Gypsy Manor I would like to apologize greatly, I know it's been more than two years since I gave the last update. In short, what happened to RFI applies to Gypsy Manor but on a larger scale. While I have been thinking of a few ideas for the story, I have absolutely NO INTENTION of continuing the story. If you want to unsubscribe I honestly welcome it and I can't say it enough but I'm really sorry to keep some people waiting.
-Finally as for Outcasts I don't really think I'm gonna continue it. The reason is I don't really feel like videogame humor is funny anymore. With this, I didn't want to make another cookiecutter "haha look at Mario eat da mushroom" sort of comic, and looking back that's what it was starting to look like to me.
I'm not gonna stop posting on Tapastic but I'm certainly not going to make it a focus anymore, the most I will post is RFI and hoefully I can make myself write more episodes of that but as I have said, I lost my "mojo".
Thanks everyone who stuck around, and to anyone who unsubs I completely understand.
Dyn out.
10 comments 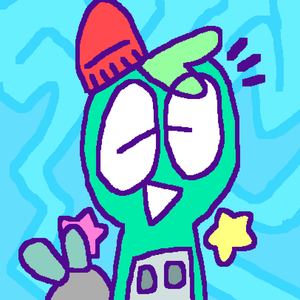 Its okay man, we understand. Take all the time you need :)

Man? I have THOUSANDS of ideas and can make them on a daily basis. just Email me and buddy I will help you with EVERYTHING

Seriously, I have a mind of the GODS when it comes to creativity. And although I am too lazy to put my ideas on anything, together, WE ARE UNSTOPPABLE! 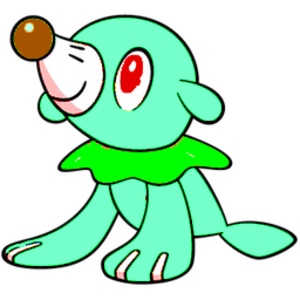 oh by the way are you going to redo Gypsy Manor or just stop it completely?
Reply  to conversation

And Dynamo for the guy in purple
Reply  to conversation 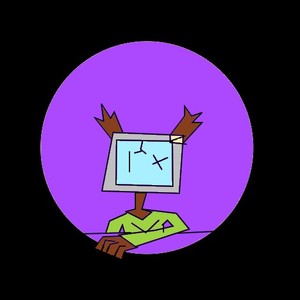 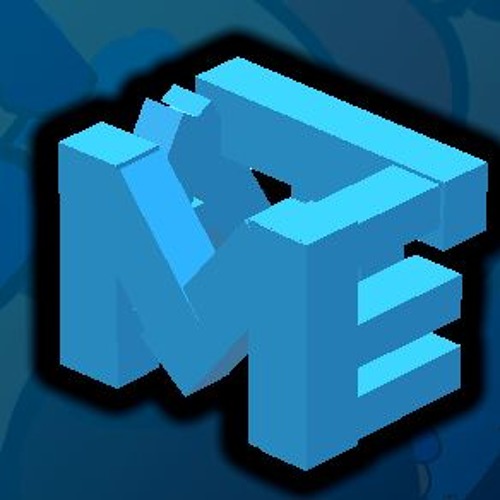 Gypsy Manor is one of the best webcomics I've ever read.
Reply  to conversation 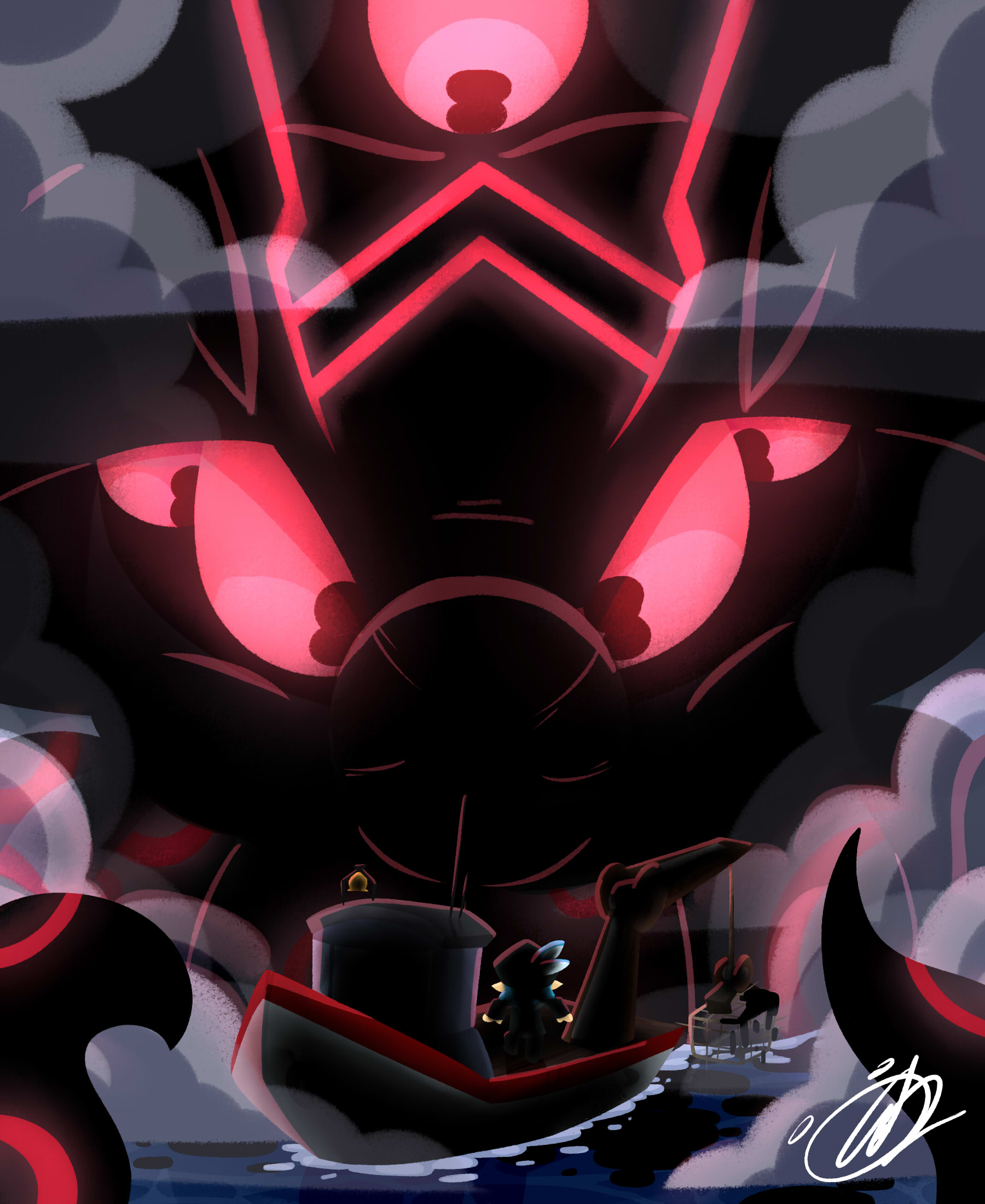 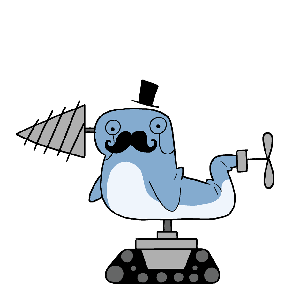 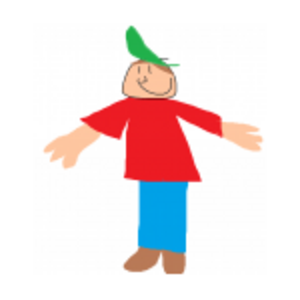 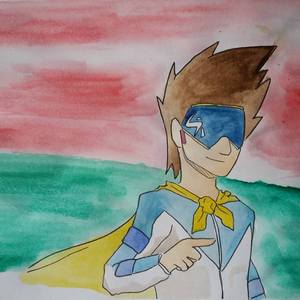 That is a pretty cool promo piece dude! 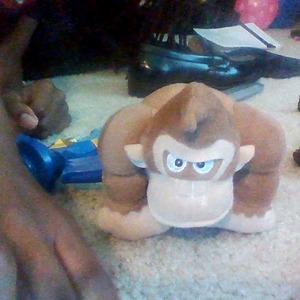 Rufus is excited.
Reply  to conversation

Guys real quick I wanna let you guys know. I am going to be working on another smaller scale comic thatll come out sooner along with Gypsy Manor (still working on it) so I can sort of practice more narrative driven comic making skills. RFI is going to have updates to it once in a while and Outcasts hopefully i can update that as well. Gypsy Manor still wont be done for a long while but i just wanted to give you guys a heads up in case anyone was curious when i released this newer comic. Dyn out. 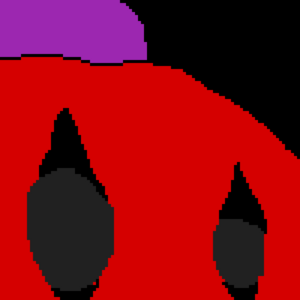