I'm Gabi, a Hungarian artist living in the US with my husband, Cameron. We play games and draw comics together.

Quick question. Are the wasted homeland side stories canon or no?

I consider them canon, yes.
Reply  to conversation Your comics brings me joy! Haven't read any webcomics for years, but I'm clearly becoming an addict.

I'm happy to hear that! Hope you'll see the rest of it, even if it's being made pretty slowly :)

*you'll LIKE the rest of it. Sorry, I haven't been getting a lot of sleep lately...

''You'll see the rest of it'' You are not THAT slow, that I'll die before it's done haha.

Hehe you know what I mean :D
Reply  to conversation 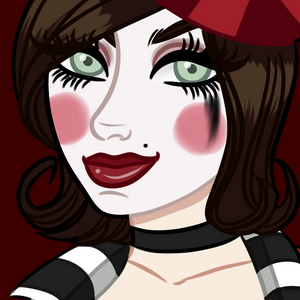 I <3 buttons and your comic series

Thank you! :)
Reply  to conversation Check out My Juiceman comic when you get a chance! ;)
Reply  to conversation

Thanks for making a character mod on FO4. Now maybe I can forget the story exists for longer.

I didn't mind Fo4-s story (though I agree it wasn't that much different from that of Fo3) but we made sure Buttons doesn't talk about Shaun and he only mentions that the player might be familiar with pre-war stuff a handful of times to make sure people who don't want to roleplay as the canon SoSu don't get thrown off by him too much. :)
Reply  to conversation 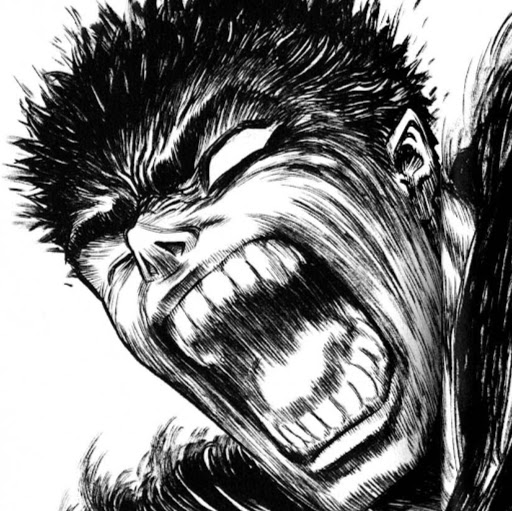 Thanks! :)
Reply  to conversation

Holy crap, I never thought a Wasted Homeland character would become a mod on Nexus. Definitely giving that a whirl once I get to playing F4 again. (Wanted to share this on Nexus but could not).

It was only a matter of time! People have been asking for a Buttons preset/save file ever since he was created in Fallout 3 and it took us this long to actually do something about it. Thanks for checking it out! We intend to add a lot more to the mod later on.
Reply  to conversation 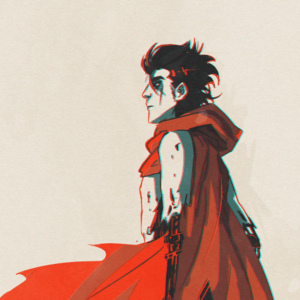 Omg thanks for following my comic! You're one of my favorite Fallout artists. ;v;'
Reply  to conversation 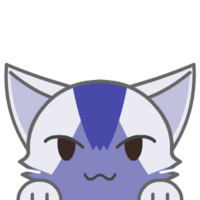 HOLY CRAP
I used to follow you on tumblr and your fallout stories popped up on the front page! That's awesome! Love your work, and love Buttons too :D

And I love Meg and Buttons together, adorable

Aw thank you! I'm back on the comic train now, so hopefully there will be more updates this month. :) 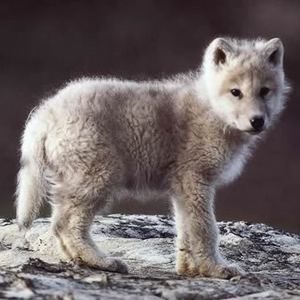 trying to find the main comic, is it on the tumblr?

https://tapas.io/series/Fallout-Stories these are our main series but there's only one "part" finished. More new pages coming after we updated the old ones from 2014.
Reply  to conversation