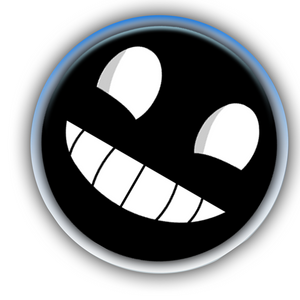 Thanks! Hey everyone I legit just wanted to say thanks to reading lennester comics they're quiet enjoyable to draw and some one messaged me and said "yesss!" when a new one came out and that really made my day so thank you for being an awesome possum
Reply  to conversation

Hey everybody I'll be brief Truth is I’m actually a 3D animation student going into his final semester so with that being said I won’t really have to be pumping out comics as frequently as I’d like.:( But d don’t sweat it this is in no way me abandoning the web comic in any shape or form. In fact I want to make it even better!

me and two awesome buddies of mine started writing a story for it which I don’t want to brag but is pretty cool and will be taking game-her girls to the next level so for that you might see me dropping updates on you boss battlers from time to time on the progress but I assure you that game-her girls will be back somewhere between mid-summer to early fall. Trust me it’s gonna be pretty awesome possum!

Webcomic NOT being dropped.

Series is will be getting a SMALL reboot thus making it 10x better than what you were expecting. 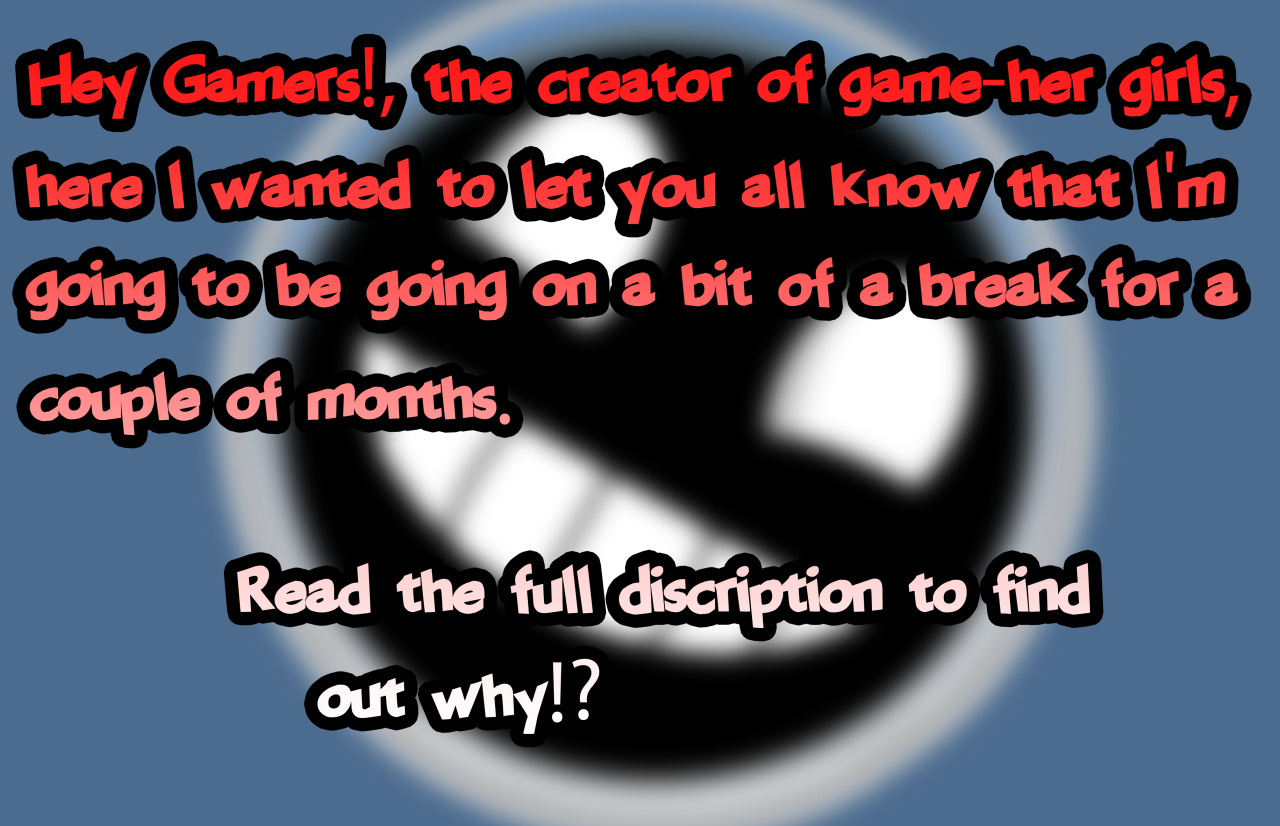 Hey Gamers I just wanted to say thanks for the support of this comic it really means alot to me honestly! and where almost up to 30 subscribers that's awesome!

Hi there! Mind checking out my comic Radiant Heroes? It's all about the adventures of the heroes of Dota 2! Tell your friends :D

Check it out here!
http://www.tapastic.com/series/Radiant-Heroes

btw the blonde girl in your comic is pretty hot 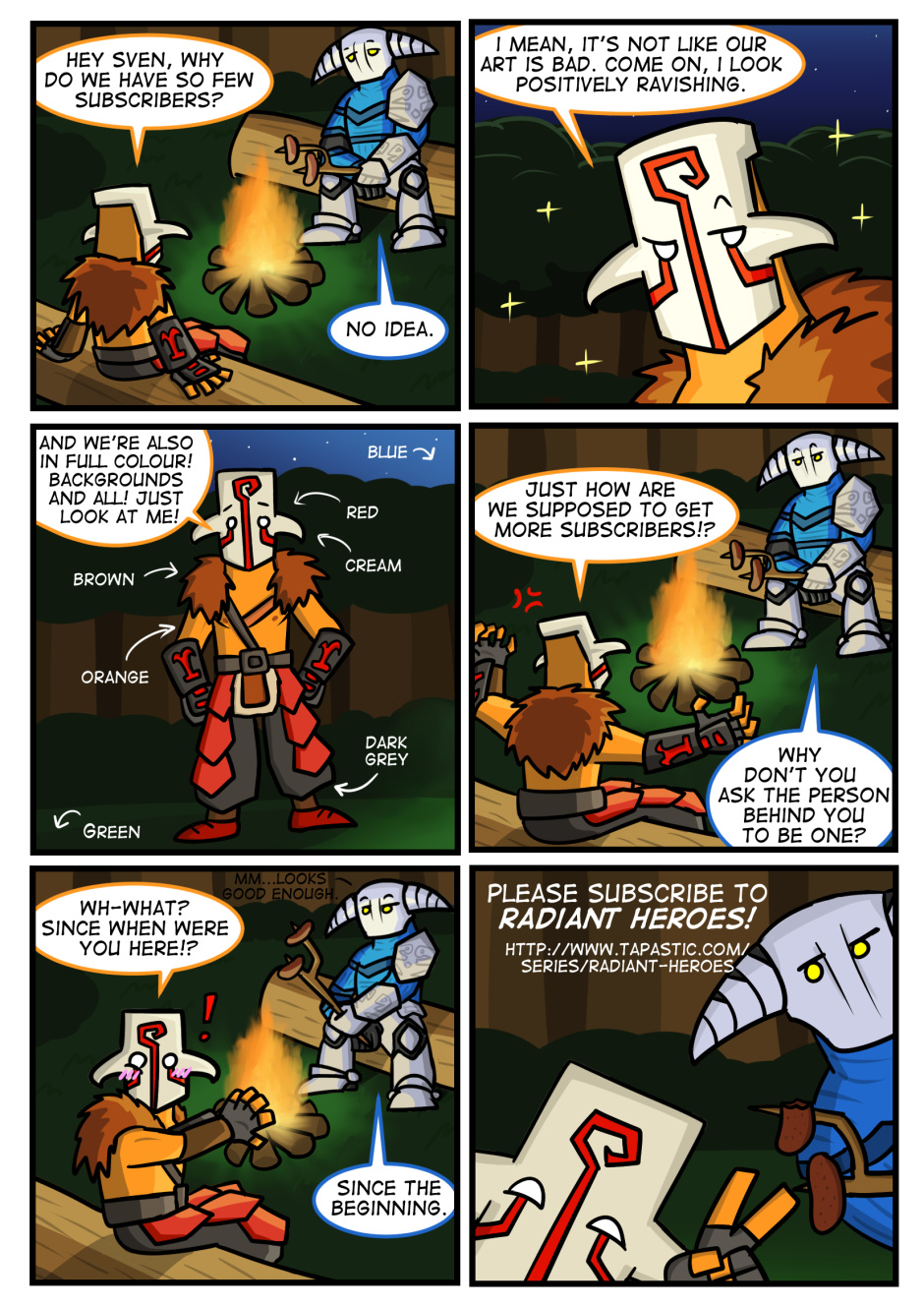 Hey zack thanks for reading my comic and dude this dota comic is hilarious i'll spread the word as long as your spread the word for my comic http://tapastic.com/series/Game-Her-Girls- :). All the best mate!

No problem! :)
Reply  to conversation