I'm Archer, working towards becoming an author who draws in her spare time. When I'm not writing or drawing, I'm cosplaying or sleeping.

I write and draw about the things that interest my mind the most (religion, monsters, madness, etc) and try to find the beauty in the macabre <3

It's about time I get back to writing. 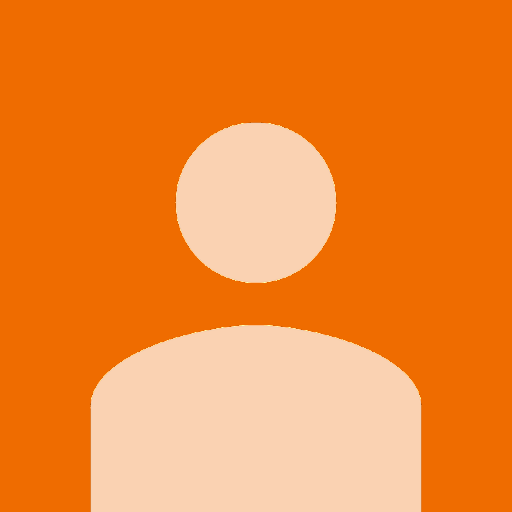 Wow, okay so it's been like two months since I've updated the Catalysts. And i'm super sorry for the radio static on my end. However, it's been a very busy time for me as I'm finally moving out of my parents house. So once I'm settled in to my apartment, I should get back to updating. Thank you for your support and patience! 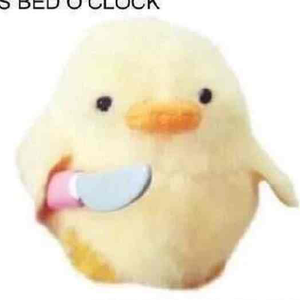 No worries!! Good luck settling in! I hope you the best! 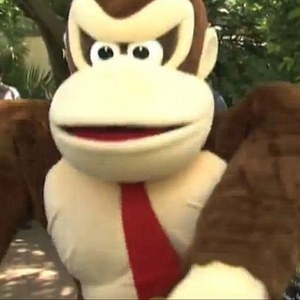 take your time settling in your new life ^^
Reply  to conversation

The next chapter of the Catalysts is finished! I'm just waiting to hear back from my editor to make the necessary changes, then I'll be posting it. It should be ready sometime tomorrow Thank you for the patience! <3 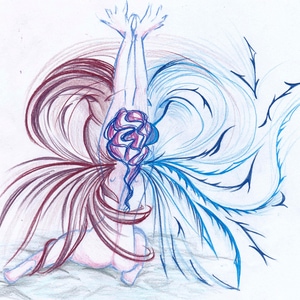 Updates soon. I promise. Things in my personal life have just gotten a little out of hand. Working two jobs is difficult. ^^"

I Dont care! You do good stuff.
Reply  to conversation

A few updates:
The next chapter of the Catalysts should be out sometime later this week!

The Saints and Sinners rewrite has begun, with the prologue already rewritten. I should begin publishing that sooner than later. Just need to get a new cover and consult my editors.

And finally, I have begun plotting out a comic series with my boyfriend. We plan to work on it together, so look forward to that!

Thank you for following my projects! 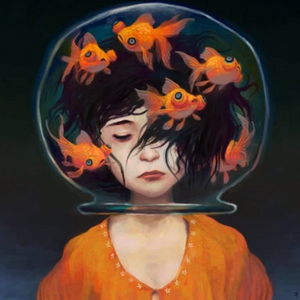 wow thats amazing! I will get to reading it soon! and gamabtte for the comic! that's amazing u got something to work on tgt with your bae! <3
Reply  to conversation

Sorry for the lack of updates. I've had some personal issues interfering with my writing, but I should be back on track soon.
Reply  to conversation

Sorry for the radio silence! I've been working just about every day this past week. The next round of chapters for the Catalysts should be up today or tomorrow! Thank you again for your support <3

Finally updated the Catalysts! Sorry for the wait everyone.

yay! It's ok it was worth the wait!

no probs mate
Reply  to conversation

The Catalysts has just been uploaded! This is my entry for the First Writer's Camp, and I hope you'll all give it a look <3 Thank you for following.
Reply  to conversation