Hi, I'm brand new to the world of making Webcomics! I'm a fan of Undertale, so my first series is an Undertale AU called A Fresh Friend! It's all about my favorite Sans variant, Fresh, who I feel gets a really bad rap. I hope it's good! Please support me!

I use Paint most of the time. I tried Canvas once, didn't work out. Just not for me.

I think Ink would really like this short film.
https://www.youtube.com/watch?v=U3yUCsf84ec 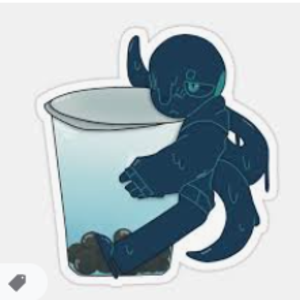 He would
Reply  to conversation

AFTER SPAMTON STREAM:
No one:
Absolutely no one:
Me: Does Mike have an Aunt Tenna? 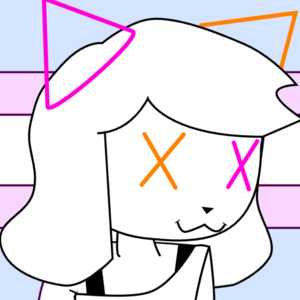 Here is A theory of what might have happened. It is almost assuredly wrong.

Mike might have genuinely been trying to help Spamton, but when Tenna found out, she forbade him from contacting him. Until she was ready, that is. After figuring out a really twisted spell, she made Mike call Spamton back so she could take control over the line, using our glitchy boy as a puppet to access the Cyber Kingdom (which she couldn't on her own because Fountain.) Actually, who's to say she hasn't done the same thing to other people? Wouldn't THAT be a crazy boss fight!

Imagine she tries to possess Kris, but can't because of us?
Reply  to conversation

You know, the only thing that can drive a Pawn from their chosen path is violence...

Or if someone helps them realize they are being used and so they gain free will and overthrough you. Being a villian you have to be observiant and make sure of every posabillity.

That is a very good point. In chess though, Pawns go on a diagonal to capture pieces. This is the only time they don't go in a straight line.
Reply  to conversation

This may prove relevant to Deltarune in the future. Maybe not. I don't know.
The King is the keystone to everything.
The Queen can do anything she pleases.
The Rook is always ready to take command.
The Bishop always remains pure.
The Knight can do the impossible.
But
With the Determination to reach the end of their path
The Pawn can become whatever they desire.
Reply  to conversation 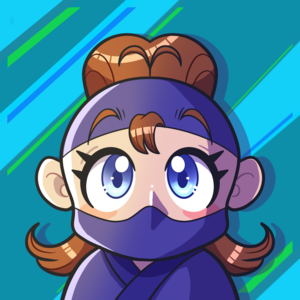 Hey hey! Thanks so much for subscribing to The First Human! <3 I really appreciate you supporting my project! 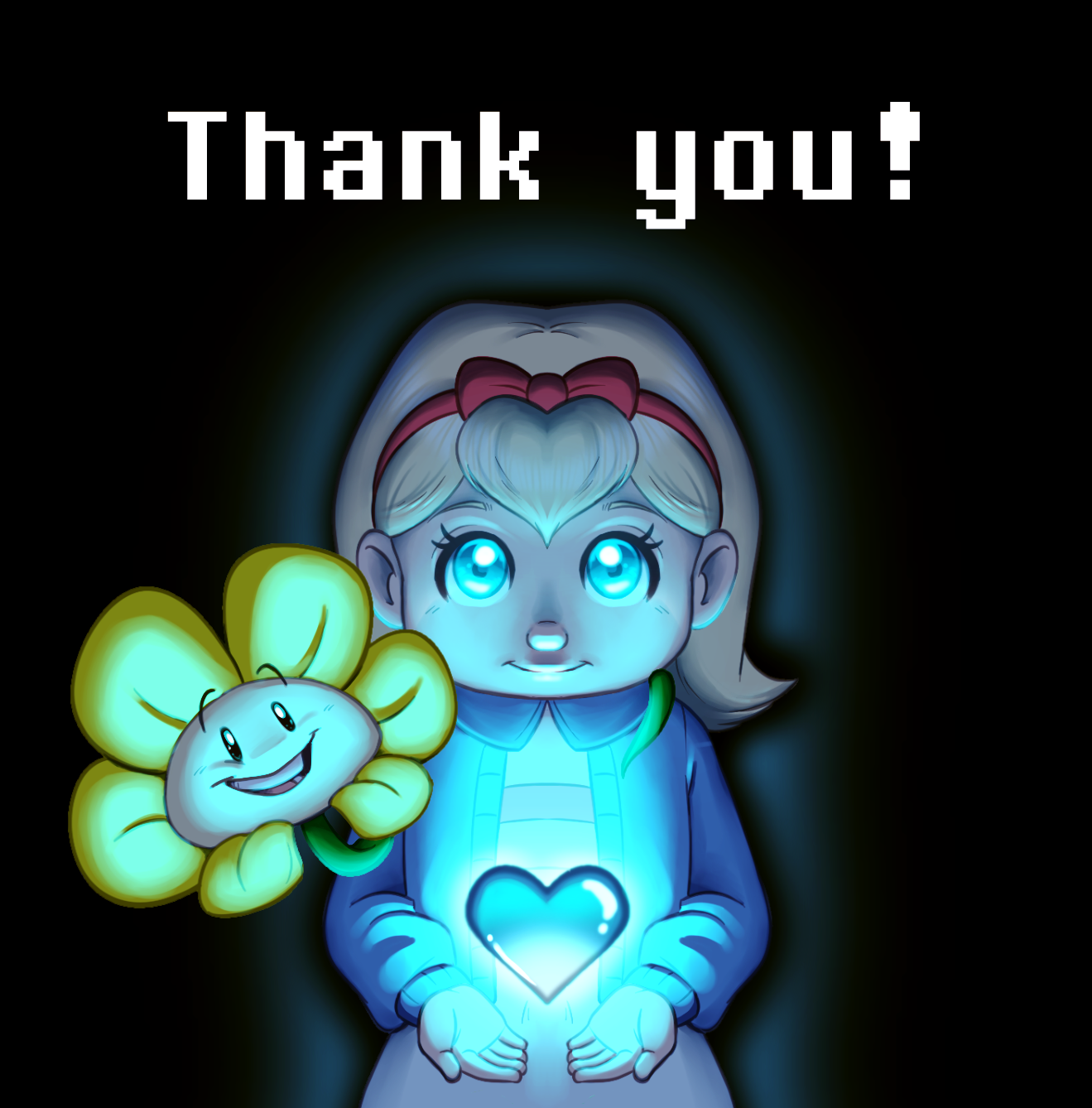 She's so CUUUUUUUUUUTE
Reply  to conversation

This is so in character. I can see this happening so bad! XD The fact Jevil can float makes this better.
https://www.youtube.com/watch?v=1cnB8PAwkDk
Reply  to conversation