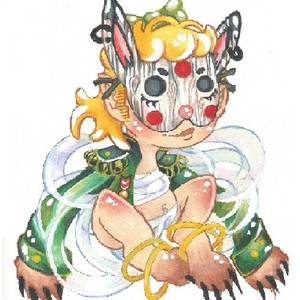 comic artist. with way too many hobbies.
Illustrator for The Mechanical Man 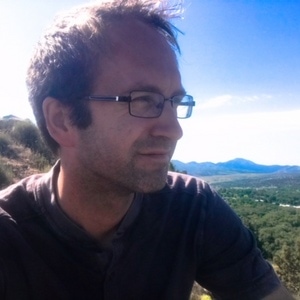 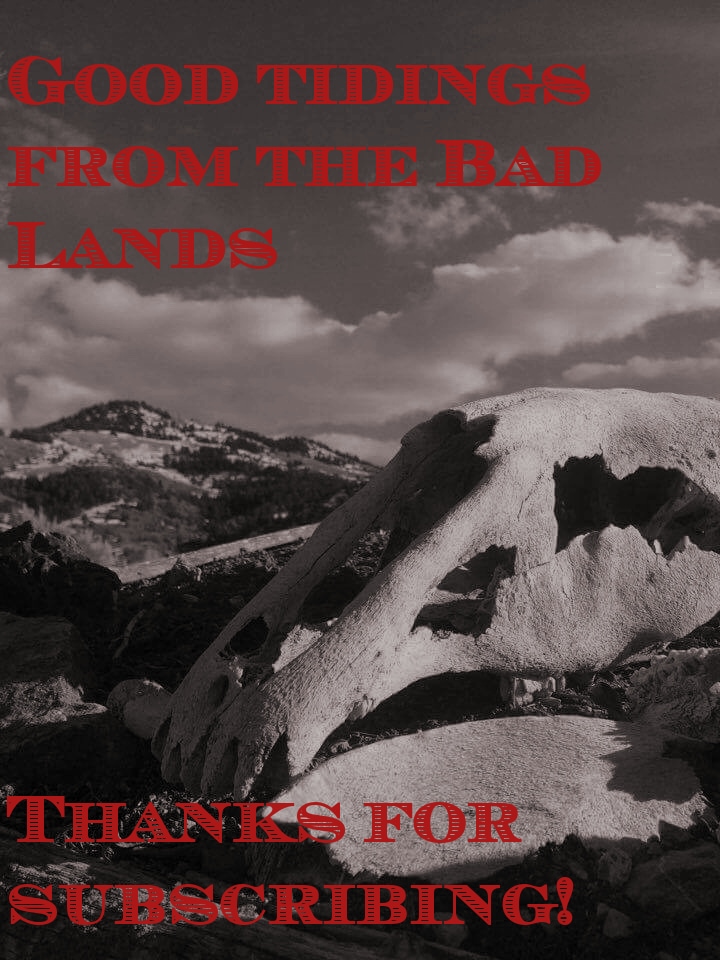 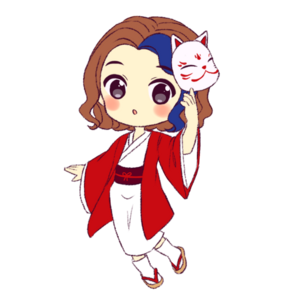 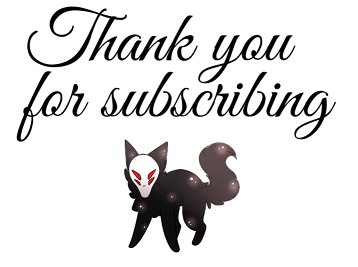 On October 30th 2017, me and Ben Ellerson will start releasing his light novel The Mechanical Man on Tapas.io under the Insurgent Press Brand. I did the illustrations for it! If your interested check out this synopsis and you can find it at http://tapas.io/series/themechanicalman

"I shall miss your rattling bones."

A young man’s life is saved when his failing body is replaced with that of a machine. While a marvel to some, others question his existence. Abigale Fairfax, an English noblewoman, challenges fellow members of the nobility, church leaders, and the fears and prejudices of the common people as she struggles to save the life of Peter Dowling, the Mechanical Man. 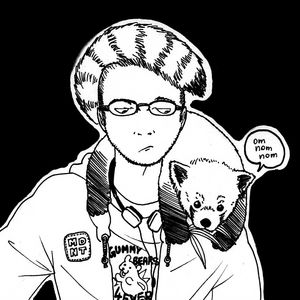 Thank you for subscribing to Biophilia! :) 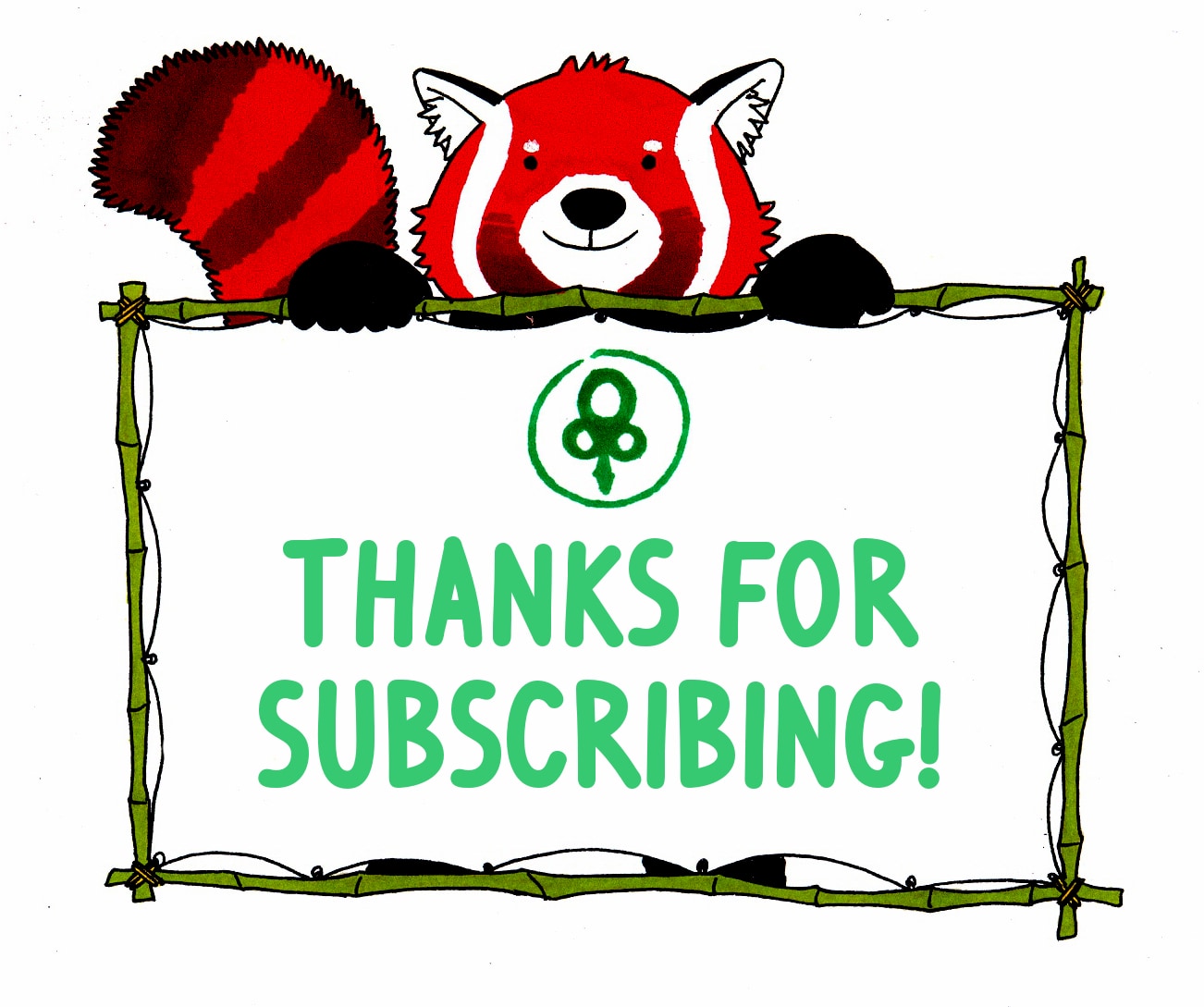 Of course! I found it on the Traditional Comics thread. I really want to follow some more traditional comics in the future, do you have any other recommendations?

Well, the two traditional style comics that I have in my library (Titanomachy and Void) are ones you've already subscribed to, so I think you've got your finger closer to the pulse than I do. :D But, outside of Tapas, I would definitely recommend Sakana if you don't read it already. It's done entirely by hand with, as far as I can tell, only contrast and brightness fixed digitally, and it's an amazing comic with great art, likeable characters and plenty of humor and character interaction. :) It has its own site, so you shouldn't have a problem finding it.

Wow thank you for the suggestion! I'm definitely checking it out.
Reply  to conversation