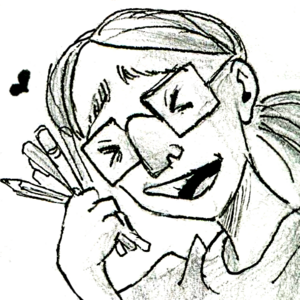 An illustration graduate juggling different ideas and goals.
I've left up this profile despite not uploading anything in a few years. But it's a nice time capsule of how I tried to develop stories.
Current art can be seen on my Instagram. Thanks for visiting!

Mechanical pencils, ink, and/or watercolor for physical work; FireAlpaca and a small Wacom tablet for digital 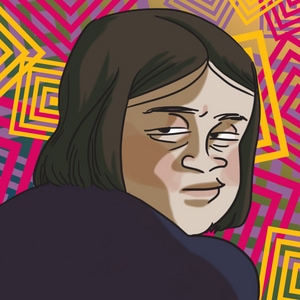 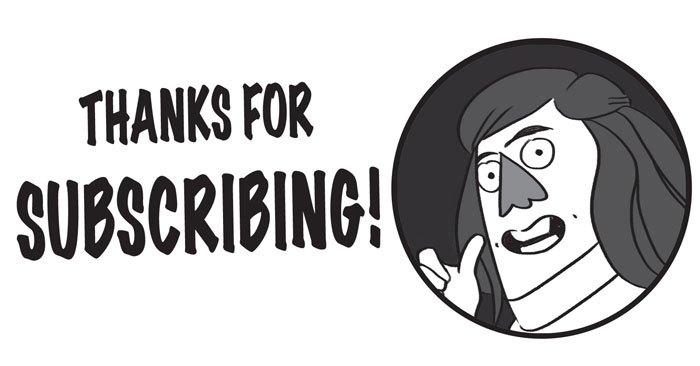 College starts tomorrow!! I feel vaguely unprepared... I should've gotten new shoes, yeah, that's it... -_-;
But as for GaP and CanMon, spacing out the schedule is a definite. I'll shoot for next Thursday for GaP Part 7; CanMon is just a random-upload kind of thing. I'm commuting, because I'm a private wimp who doesn't want to share rooms or bathrooms... also so I don't have to pay another 10 grand or so. :)
I'm a boring person, hence "candid monotony"-- meaning that I'm honestly repetitive,. Not that I like new things from time to time... but college is gonna be such a drastic change. I'm taking Honors classes too, so there's gonna be lotsa stuff. But it's cool. I hope my head won't spin out of its socket from overwhelming-ness... I'm ambivalent, switching between "I CAN DO THIS" and "AGHHGNONOSCARYMATURITY". But, y'know, it's cool. ^v^
(This is another sketchbook drawing made in late 2014 from the same scrapped "series". I remember now it's called "In The Clouds." This is an early concept drawing... I recognize some of the characters, but not others O_O;;) 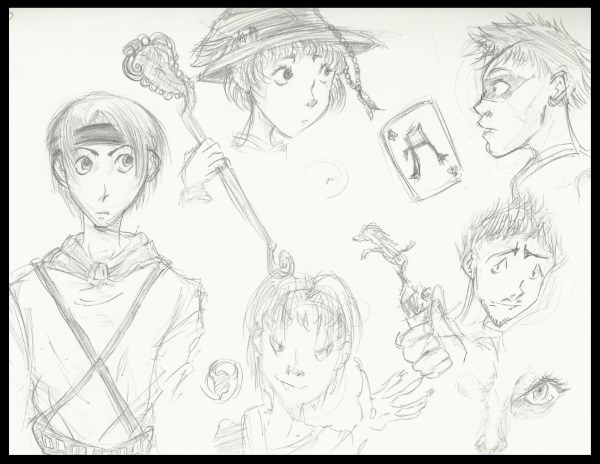 Yo-yo, Tapastic-ians. Unfortunately, I'm not gonna be able to upload GaP Part 6 due to unforeseen school and family things (sprinkled with laziness, of course) v_v;;
BUT do not fret, because I will be uploading GaP part 6 along with a brand-spankin'-new episode of Candid Monotony. I can't give a specific day, but both will be uploaded by Sunday.
I also start school in a few days, so I may be uploading works in progress and other older works on my currently-dead DeviantArt.
Soo that's it. Thanks for your patience, but also thanks for your impatience, since that means you're eager for my dumb comic stuff ^_^
(pic is of a sketchbook drawing made several months ago, of a character whose name I forgot from a scrapped series idea... :P) 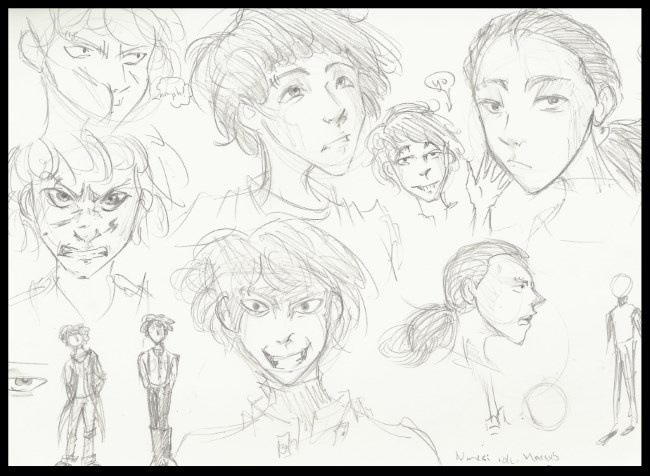 Hello my two subscribers! (and all else who see this :P)
Apologies for the inactivity! Although I still plan to update Candid Monotony, I am currently working on another series with fantasy and action elements. I can upload some concept images soon ^_^
I want to complete as many "episodes" as I can before August so I can have a good buffer and make a consistent schedule (hopefully o_o;;)
While Can. Mon. is more sporadic with uploading but will continue indefinitely, the new fantasy series will have a definite storyline, with an ending that I have semi-planned out. This series won't be very long, but I wanted to practice with my drawing pens more as well as creating a "complete" story.
So, uh, that's all I have... but if you're eager to discover other series, check out my reading list! It has stuff that I find engaging, interesting or funny, so it must be alright, right? ^^;;
Reply  to conversation 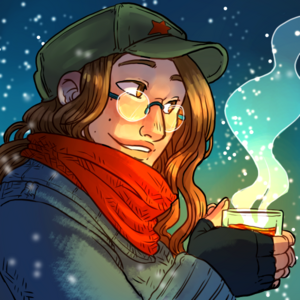 Hey, eM Dee! Thanks for subscribing to Grassblades - I really appreciate it. :) 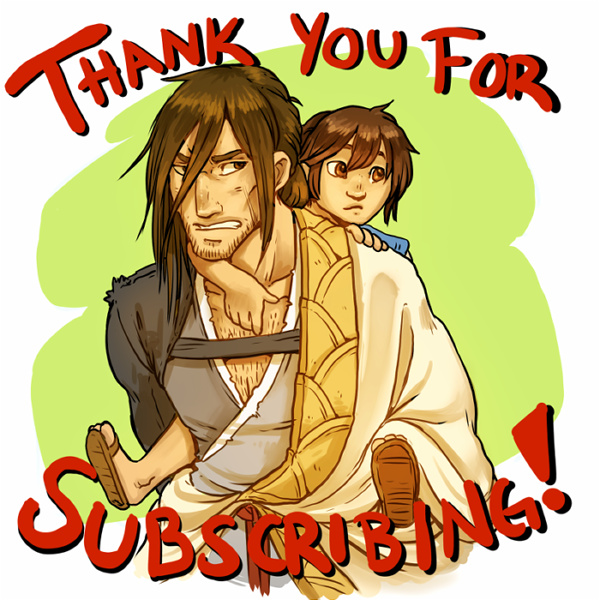