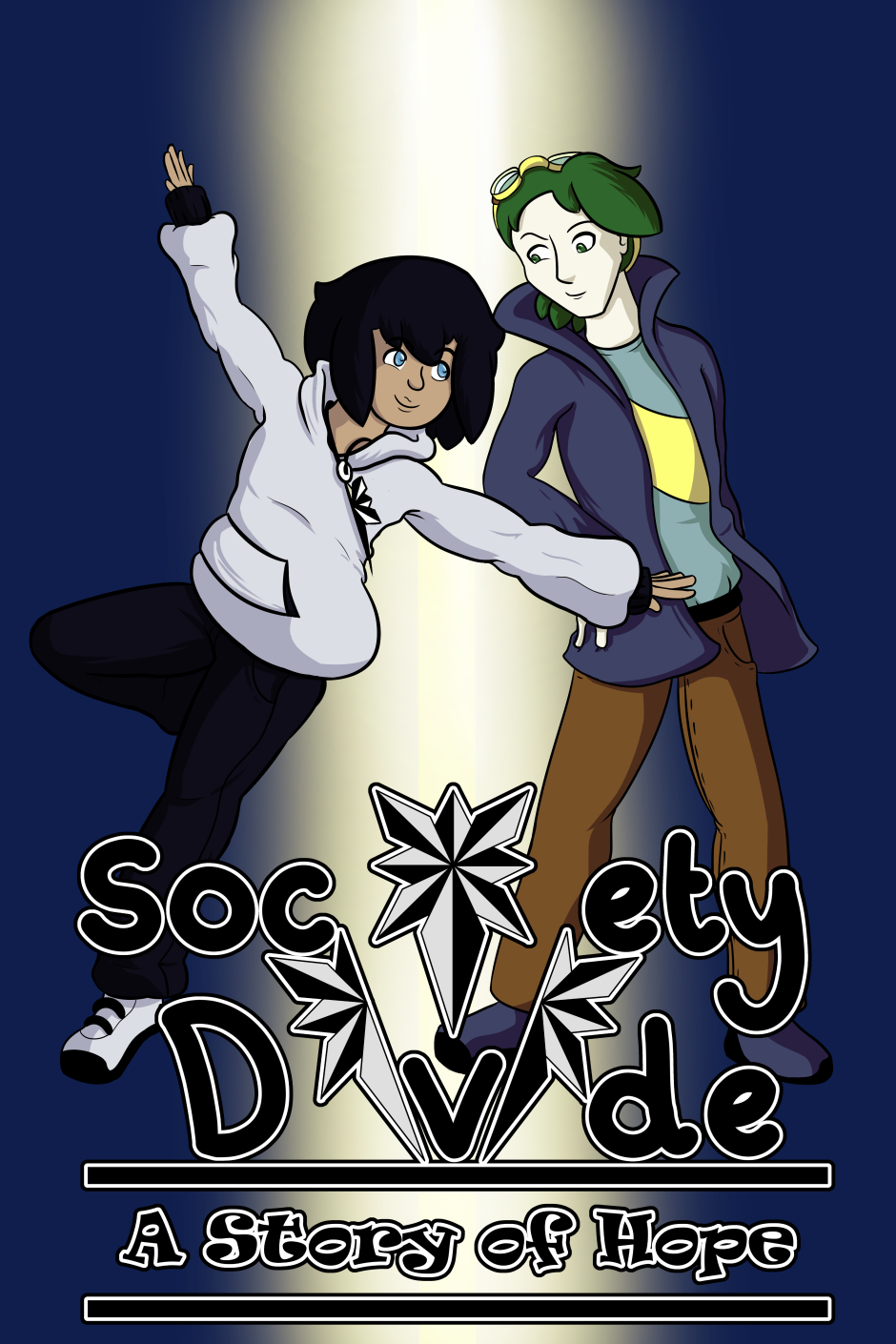 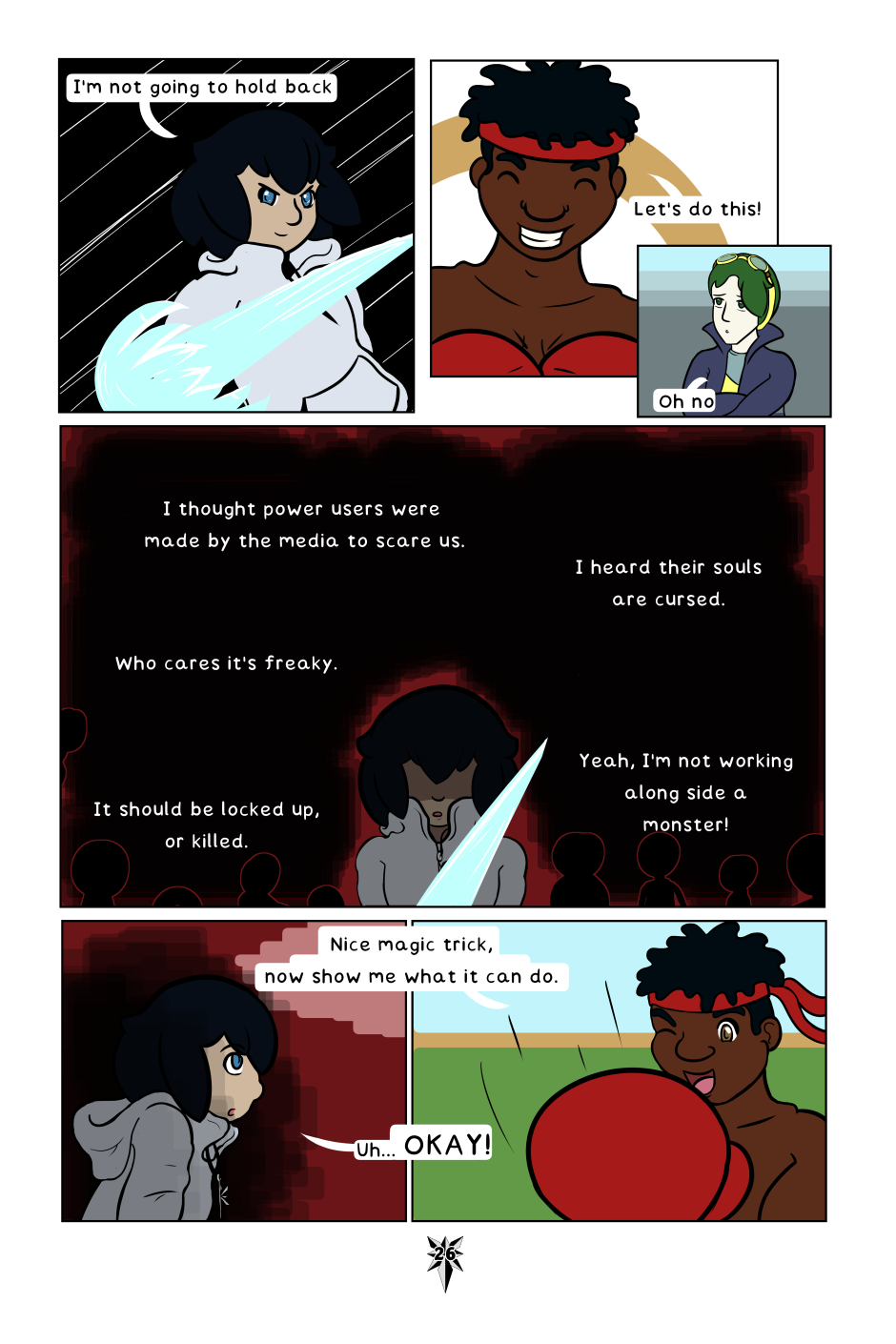 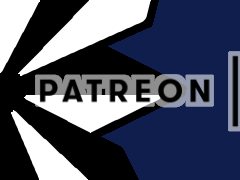 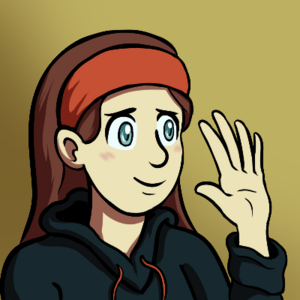 Welcome to conclude on Hope and Bruce's fight and the start of seeing Hope's mental conflicts. 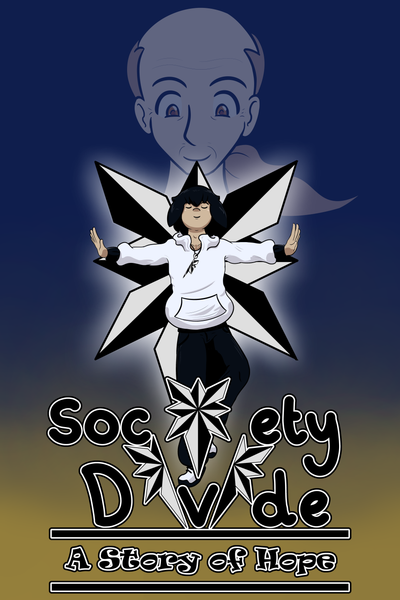 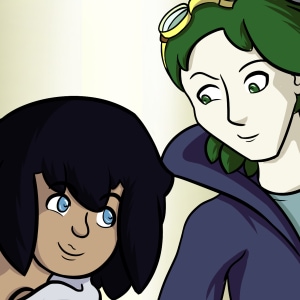