Flashes. Everywhere. He could see it from every corner – a form of raw enthusiasm that blinded most. The press, casual photographers, and even fans, some could argue the existence of corruption even, from the adoration he received. He shone with pride, nonetheless. It didn’t burden him, not in the slightest. The headline read with impact, with the simplest of words – Is this the rebirth of Aleksandr Dityatin?

In a competition aimed at adults, an eighteen-year-old boy entered to dominate three of eight events in artistic gymnastics. Soaked in sweat, his body glistened with manoeuvres that may have required years of practice and experience. His handsprings reflected a sense of weightlessness, his leaps a sense of fluidity; it reigned within the domain of genius – superior flexibility and body strength unheard of. But there was more to the story than that.

On a Thursday afternoon, amongst several reporters in attendance, at a simple practice, he fell. It wasn’t ordinary, not with the way his leg twisted around the knee. He couldn’t feel the pain. It was slow, the anxiety that followed. His stomach hollowed, his chest tightened, and behind the mask of a smile – he frowned. Occasionally, he would clench his fists to ease an uncontrollable tremble that rendered his body useless. It bothered him, even after surgery and months of therapy.

On his twentieth birthday, he walked with a limp, but with an eager desire to reclaim greatness. He studied through the day, and at night, he soaked clothes with practice. The world had forgotten, but not him. He chose to persevere. But at the sight of breakthrough, he fell once more. This time, he couldn’t force himself back up. He needed a chair with wheels, and a controller to navigate through the halls. Nobody remembered when he graduated from college; nobody remembered just who he was.

He often broke in front of his parents; it distorted his face into an ugly sight. His appetite diminished over the years, and in time, his will weakened to forget his destiny of old. Superior flexibility and body strength, now merely words that described a myth.

“It’s for you,” said a middle-aged woman, greying at the temples.

From a distance, she heard a click, and then the sound of motorized wheels moving at a gentle pace towards her. It paused without notice. She looked over her shoulder and offered what appeared to be an envelope, with a kind smile. An atrophied arm pinched the end of the letter and pulled it away from the woman. The recipient of the letter, a young man, offered little more than a nod of acknowledgement – his face absent any emotion.

“Thanks, Mum,” said the man, skin sunk around the cheeks. “Could you pass me that knife on the table?”

The lady obliged without thought and returned to her task of sifting through the mail. She hummed an odd tune, it helped relieve some of the man’s apparent sadness. He resembled what could be described as an empty vessel, weak and without purpose. With a clean slice, he managed to extract a neatly folded sheet of paper. He scanned through its contents and trembled a little; his thumb pressed through the sheet, crumpling it around that side, and eased shortly after.

“It’s another request for an interview, the sixth one this month,” said the man. “Could you please do the needful?”

The lady stopped her busy hands and adjusted her chair to better face her son. She took off her glasses and sighed, wearing an aura of disappointment.

“I’m a little tired, Daiden,” she said. “And I honestly don’t think it’s very healthy, your denial that is. It’s unfortunate, yes, but that part of you that you lost – it’s just that, a part. You’re so much more!”

Daiden lifelessly smiled in response to his mother’s opinion. It had been six years since his first injury, but the wounds tore through more than flesh; it lacerated his heart. He found it hard to overcome the passion that had once drove him towards the pursuit of greatness. It wasn’t just a part as his mother had described, it had instead formed the very core of his existence. He sighed in disappointment, realizing that it would be close to impossible for another person to understand his situation, his mother even.

“What would you have me do then?” asked Daiden, masking resignation.

“Talk about it,” his mother insisted. “I want you to talk about your feelings, Daiden. God knows you need an outlet; a stranger might help the situation.”

Upon hearing the recommendation, an older man on the other end of the room grumbled. His eyes reflected disgust, and without much effort, he detached from the newspaper in hand and approached to offer his insight on the situation.

“You, I told you often to focus on your academics,” the older man reminded. “But you had to run off on your delusions; you wanted to become a star. Bah. Look at you now – twenty-four and without a job or standing in society.”

“It doesn’t help when you have legs that don’t work, Pa,” said Daiden. “But I suppose that’s too much for you to comprehend; after all, we were at odds even when I was on course to fulfilling my dreams.”

“Wasn’t Aditya an excellent tennis player, a consistent fixture among the country’s best?” said the older man, with greater frustration. “You didn’t see him complain when his parents asked him to press pause and focus on his academics, his future. What made you think you could be any different?”

“Aditya is a friend, Pa,” said Daiden, his voice rising. “I know just how much he detests his job. Again, how would you understand, any of you for that matter? But perhaps I’m the fool. This is India, after all, where children are taught to become doctors or engineers over the pursuit of something different; a blueprint for success, isn’t that what we call it?”

“Don’t take that tone with me, boy!” the older man yelled. “At least he has a job. What is it going to take for you to understand the world? I’m reaching retirement, and you’re more a burden than anything!”

At the comment, Daiden’s mother rose with a fright. She stepped in between father and son, and rested her palms on her husband’s chest. It was enough. The older man retreated, realizing that he had crossed a line. He acknowledged the mistake with a half-hearted apology and walked away, bubbling with frustration still.

“The interview is your choice, Daiden; I won’t force you into it,” said the older woman. “And please don’t mind your father; he’s more upset with himself regarding your situation than you realize. He defended your choice when his side of the family chided your passion; he thinks it’s his fault for allowing you to dream. You lost your legs, son, we know. But we’re your parents; we ache at your suffering just as much as you do.” 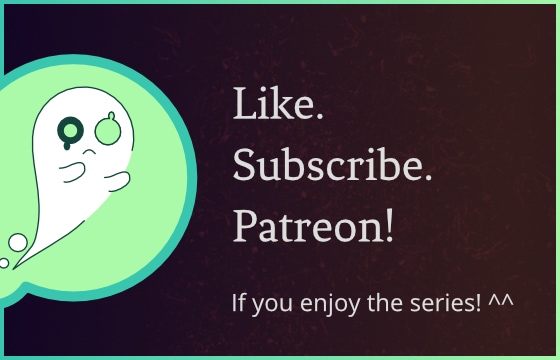 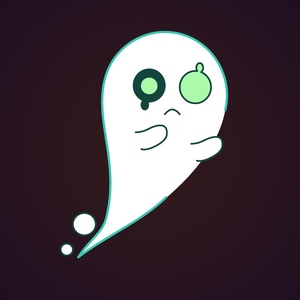 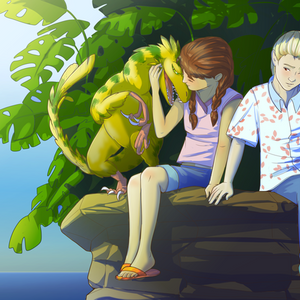 A good beginning. It's a bit blurry because it omits the details (which kins of sport events the character participated in, what kind of injury broke him so) but it has its charm and makes me want to keep reading. 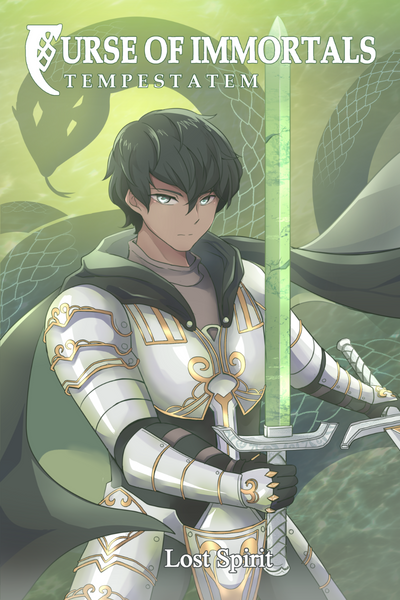 Once a talented, young gymnast, Daiden resents his existence after a career-ending injury. In death, he is offered a chance to traverse into Mioverold, a decaying world cursed with immortality.

With a new body and reawakened ambition, Daiden now prepares for life in a fantastical, war-torn world, with a simple promise - to leave a generational mark.

Cover Art by Caneera_w from Fiverr. She's easy to work with and awesome. ^_^
Subscribe 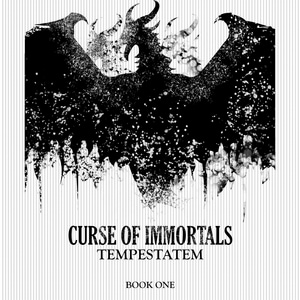