The human heart, or rather the soul would be more correct seeing as the heart is but a vital organ made of physical parts such as muscles, whereas the soul is something intangible. Is indeed funny how often they get mixed up when in reality are so different. And also have different values. A body without a heart is a corpse, one without a soul is a puppet. Actually, no, is not that simple. A puppet still thinks, feels emotions; is its mind that gets fooled by what happens around. Than isn’t the mind more valuable?

Well it certainly is bothersome seeing as it leads both the soul AND heart into abyss, and who knows what kind of so called “monsters” are created this way. Shall I elaborate on that subject?

No one interested? Goodness, I suppose is better to give examples instead of mumbling about personal philosophy.

Here is a little story, from long ago so do not bother searching online for it. Whether is a way of making children behave or an actual tragedy is up for you to decide.

The story goes as follows: “There once was a little boy with short blonde hair, who played pranks on villagers unaware. He’d tell a lie with every breath, and some wished he dropped dead. But one day a teenage villager played along, making the boy pay for all wrong. By cover of night they went to a cave, deep inside the mountain range.

-Let’s play a game, the teenager said. We’ll use needles and thread.

-Why play here, on a night with no moon? asked the boy, scared.

What happened next had him unprepared. In a blink he was tied, proving the teenager didn’t lie; he stitched the boy’s mouth with white threat and left the cave without care.

All alone, unable to scream, the poor boy wished it was a dream. Self-doubt and fear clouded his mind as he knew the end is near. Years passed by, the story remained, although nobody knows if is fake.” The end! Almost…

As I mentioned earlier, is for you to decide. I for one find human nature quite interesting, the things people can do once they set their mind on it. They crave something, they get it, regardless of their actions, and once in their possession is not enough making them want more. What an endless dance of the seven sins, hell must be holding a ball every day, but how would I know? Right?

Of course, there are also exceptions, like in this poetry:

“There once was a man, who lived his life in peace,

Not wanting riches in gold, but his soul’s own harmony.

He tried to teach this lesson to all people he encountered,

They would smile and brush it off, yet the man did not waver.

Every day he wore a smile, until his mind became to shatter,

If one can fool their own perspective, instead of shedding tears of grief,

He laughed seeing how a distorted world ended.”

Not anyone can coup up with reality, is way easier to escape, wouldn’t you agree?

After all, none is fake and none is real what some eyes see and others fear.

Than what about loving someone? Can it help in any way? I wonder about that seeing as few, if not many, do not experience it even from their own family.

“Feel my brain getting weaker, like I can’t hold it together;

Every tear my own mistake, my heart trapped into a cage.

Laughing in the face of danger as my vision gets insaner!

Oh, forget it, not your business where I’m headed;

Sentenced for life, I came to despise, the old self, saying is right:

When in reality, is a wrong mentality, waiting to write about the next tragedy.

Not trusting people, don’t care about approval of society.”

I explained this already, one can fool the mind of others, while some do not put even the slightest trust on those around them. Having peers does not make them your friends after all.

Now then, I do believe I told you the details of what is to come therefore put the mask which suits you best and enjoy the performance. Who know, you might like it.

WISH TO HAVE, HATE TO NOT HAVE.

GIVE TO RECEIVE, STEAL TO KEEP.

ADORE TO HURT, HURT BEING ADORED.

DECEIVE TO LIVE, LIVE IN A LIE.

HOPE TO THE FUTURE, SORROW TO THE PAST.

STRIVING TO GET FIRST, ENDING TO BE LAST.

WANTING TO BEGIN, WAITING TO NO VAIL. 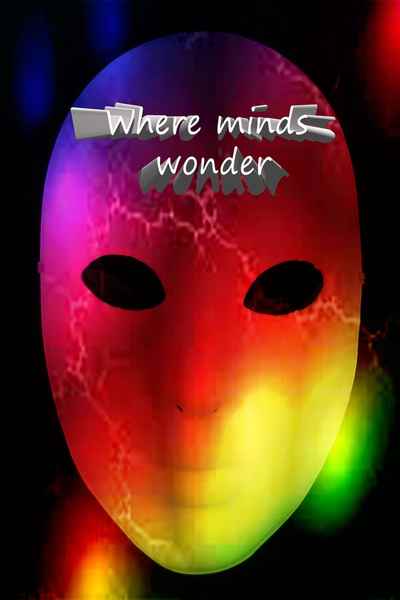 Is not easy having emotions, but neither can one live without them. What is more is how the human mind interpret them. Ah, so many choices, so many possibilities!
There will always be more sides because of this, so I ask you dear reader:
Which one will you choose?
Subscribe 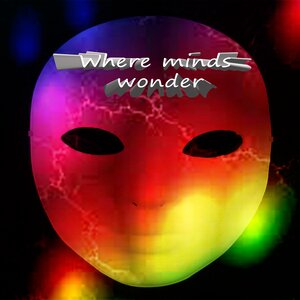