Warning! Mild profanity used. If you don't want to see it skip to the double lines.
Thursday, September 7th, 2017
What the actual fuck. I can't believe this!
Why did you keep it from me all this time? How could you have liked me last year and not have said anything?!
So you mean to tell me, that everything I did to get you to notice me paid off, but I was just too scared to make a move? That at some point, we liked each other at the same time? And you said it so easily, too. Telling me all this with a smile on your face, like it wasn't a big deal. That was the first stab to my heart.
The second was when you told be about your new crush: Trish. And it just gets worse.
Trish is actually a friend of mine. Not only that, I sit next to her in English, and we always do our work together while the rest of the class goofs off. No, this is not just a stab. This is a full on chopped-up-into-little-pieces pain in my heart. I can't get angry at you for liking her. She's a good fit for you. And I don't want to lose our friendship by pursuing what isn't there. It hurts thinking about you with someone else. The best thing for me ~ and you ~ would be for me to let go of whatever it is that I feel for you.
Tuesday, September 19th, 2017
Okay, I failed at letting go, apparently. I still look in your direction during class. I still feel happy just being around you. I still get jealous when you look at Trish instead of me. It's infuriating. I don't know what to do anymore. Should I just accept that I'll probably have to deal with this pain for who knows how long? Or do I cut myself off, and distance myself from you? No, I couldn't do that. Being away from you hurts more than watching you with someone else. I'll figure it out, somehow.
If things keep going the way it is right now, I'll probably be stuck with this one-sided crush for, well, forever. And I think that's all right. As long as you don't leave me, it's all right. 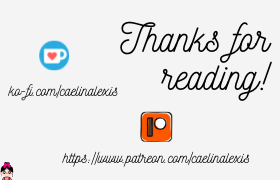 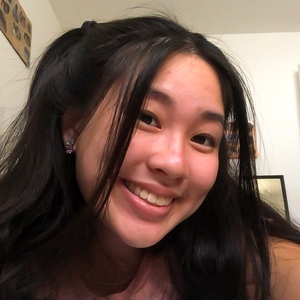 Hey guys! This chapter was fun to write, when I wasn't getting distracted. Hope y'all don't want to bash me :P Anyways, it finally happened. My cat sh*t on me. That stuff was RANK. Thanks for reading, guys. I gotta go do a chem test and presentation planning board! Pray for me and good scores ;-; Oh, and would you guys be okay with every-other-day updates, or do you like the daily uploads? It might make it easier on me because I'm juggling school, practices, homework, workouts, and this. How am I still alive? Anyways, I hope you guys enjoyed today's episode, and I'll see you guys next time! Toodles <3 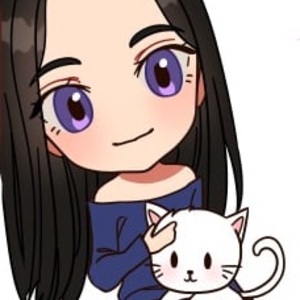 Thinking your crush likes someone else it's so painful in the heart. I've been in that situation before but all the girls who are friends with their crush are luckier than me. I'm too shy to even talk to my crush even just saying hi is too hard for me Lol 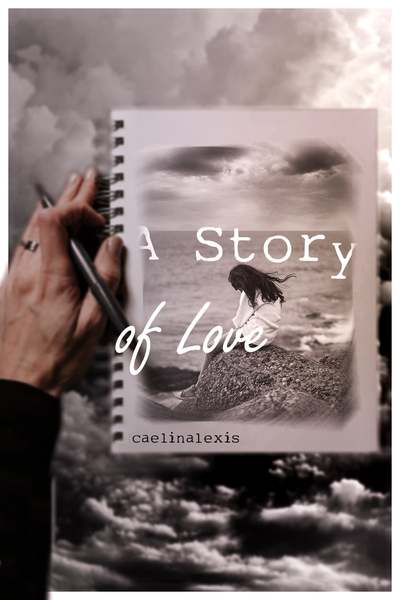 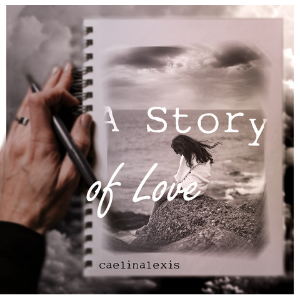