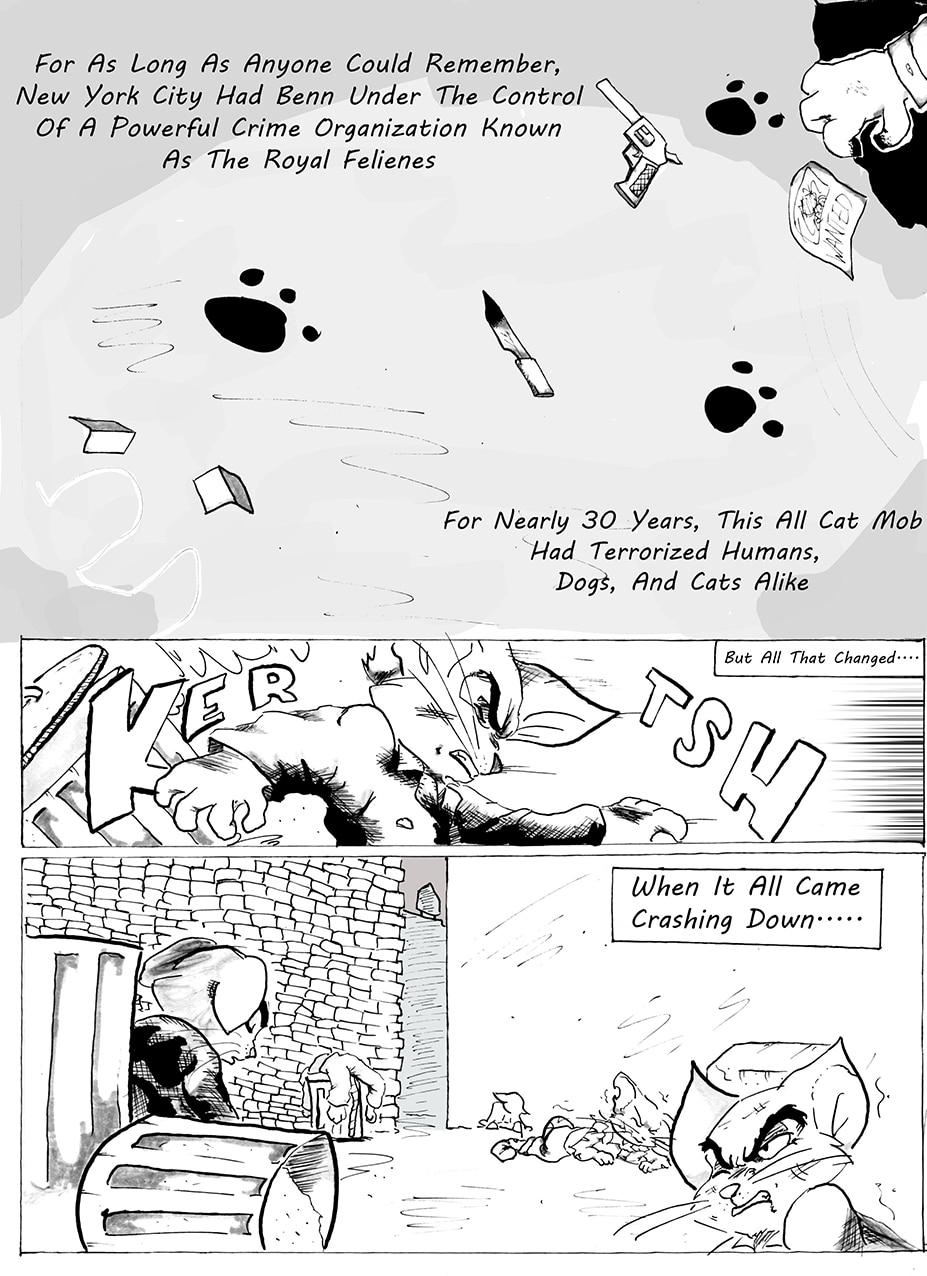 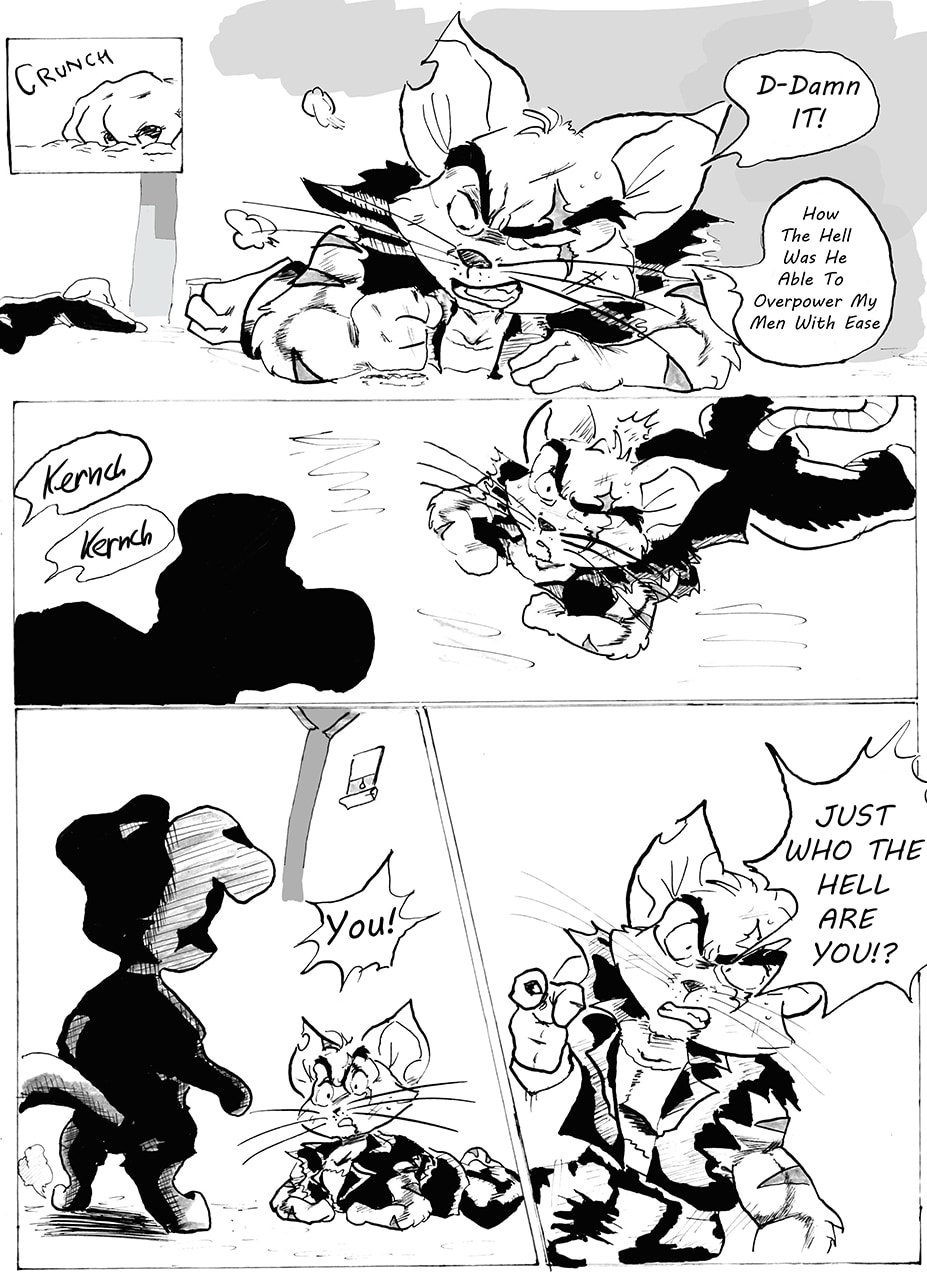 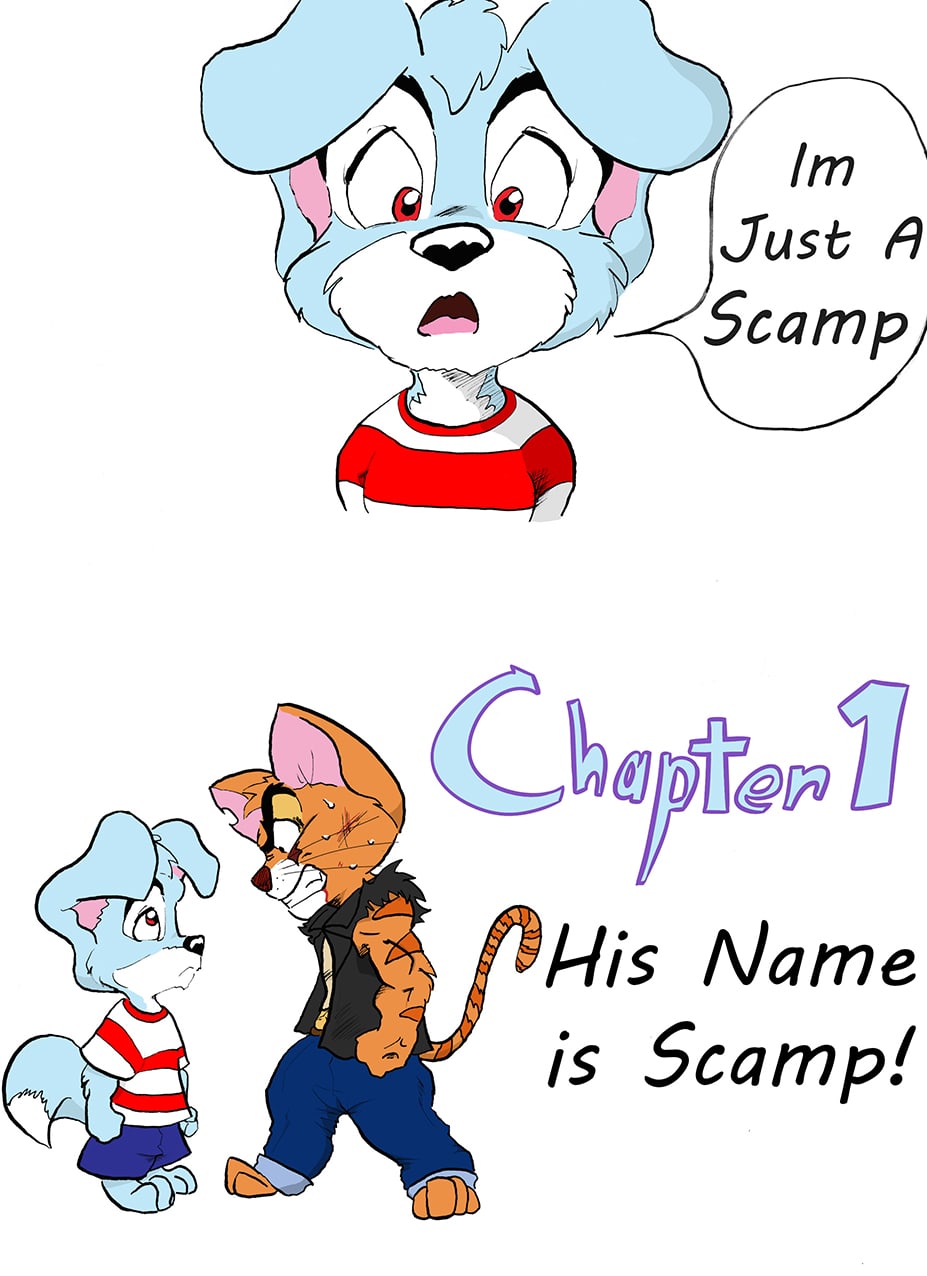 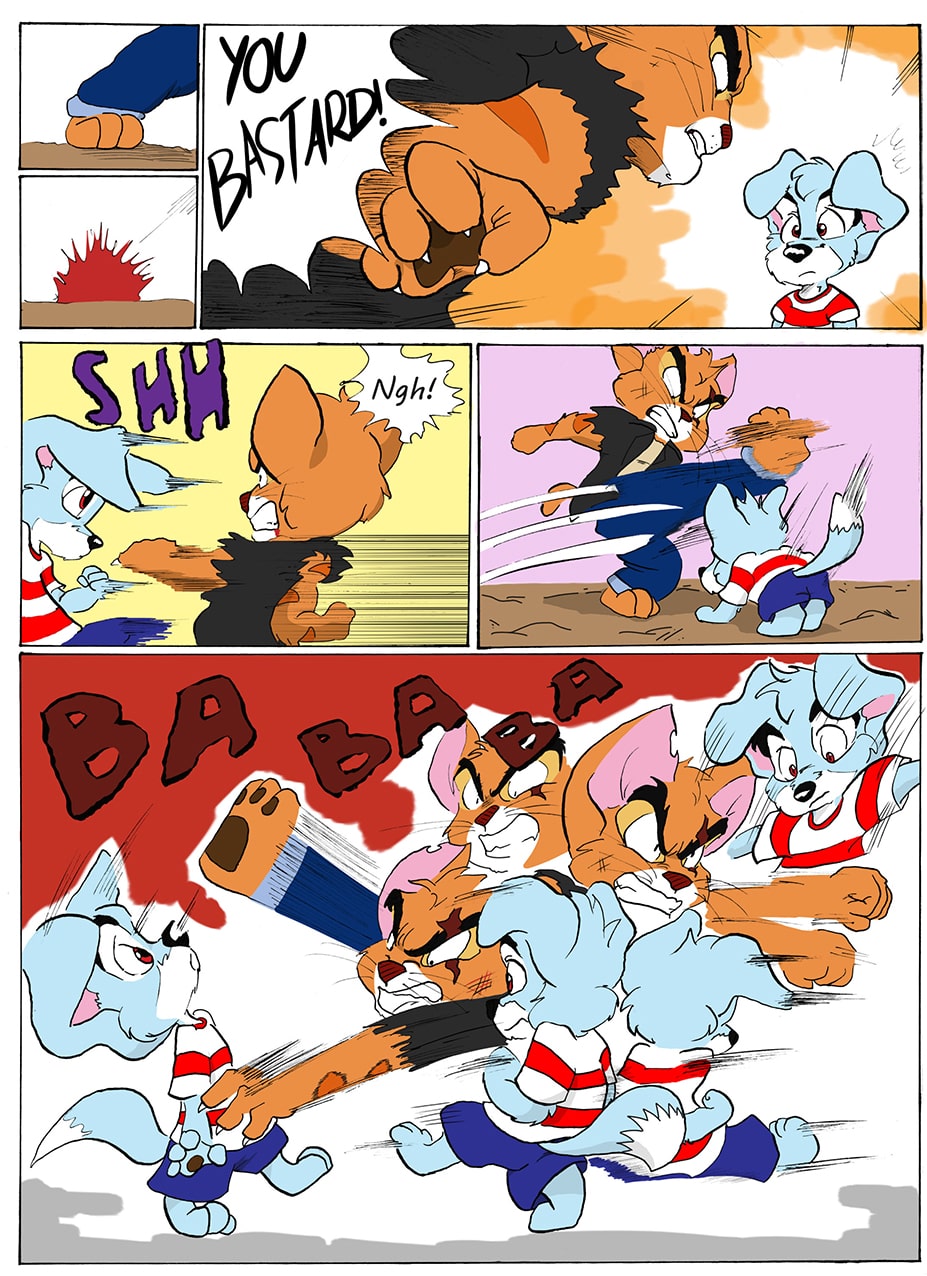 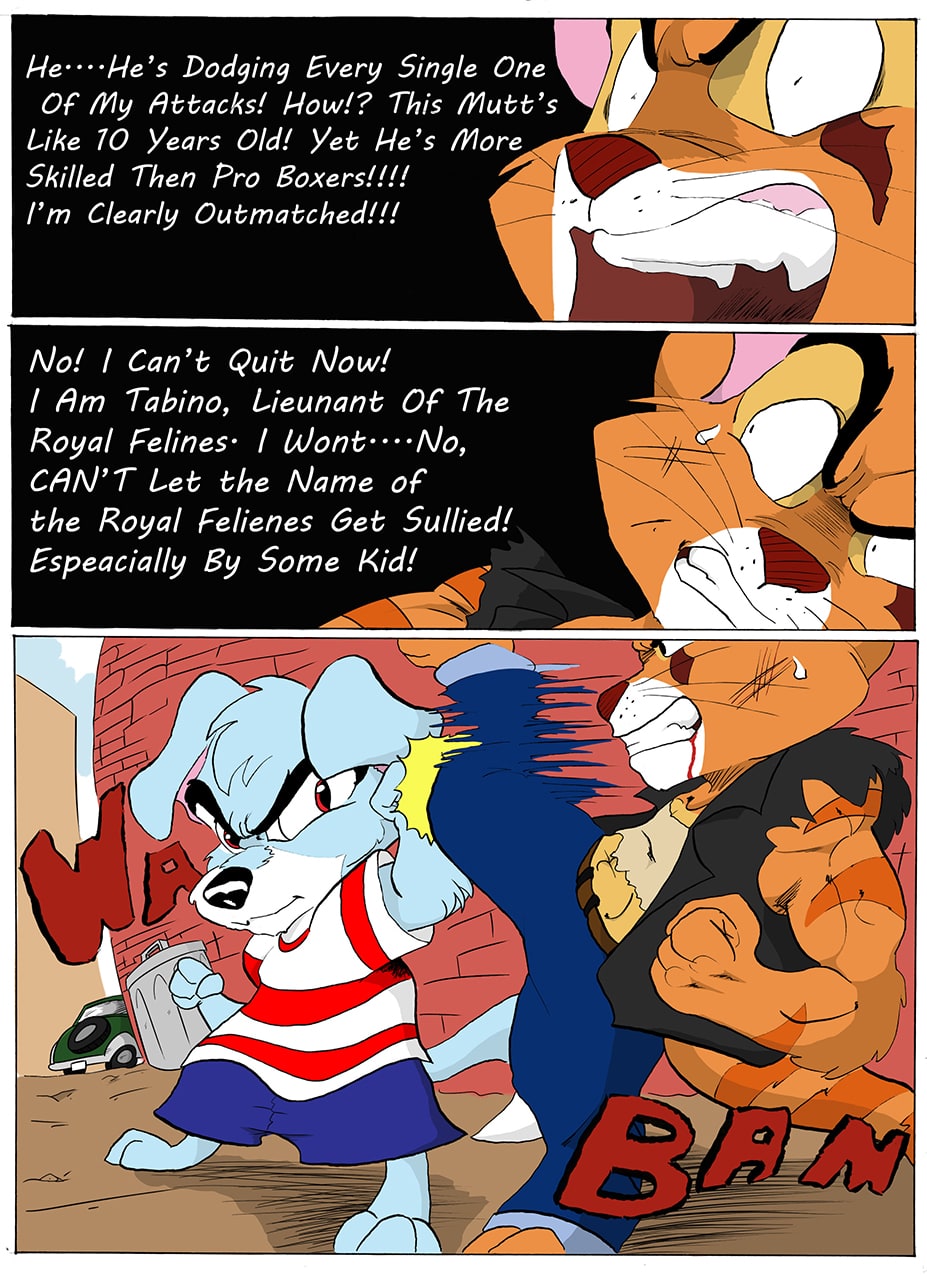 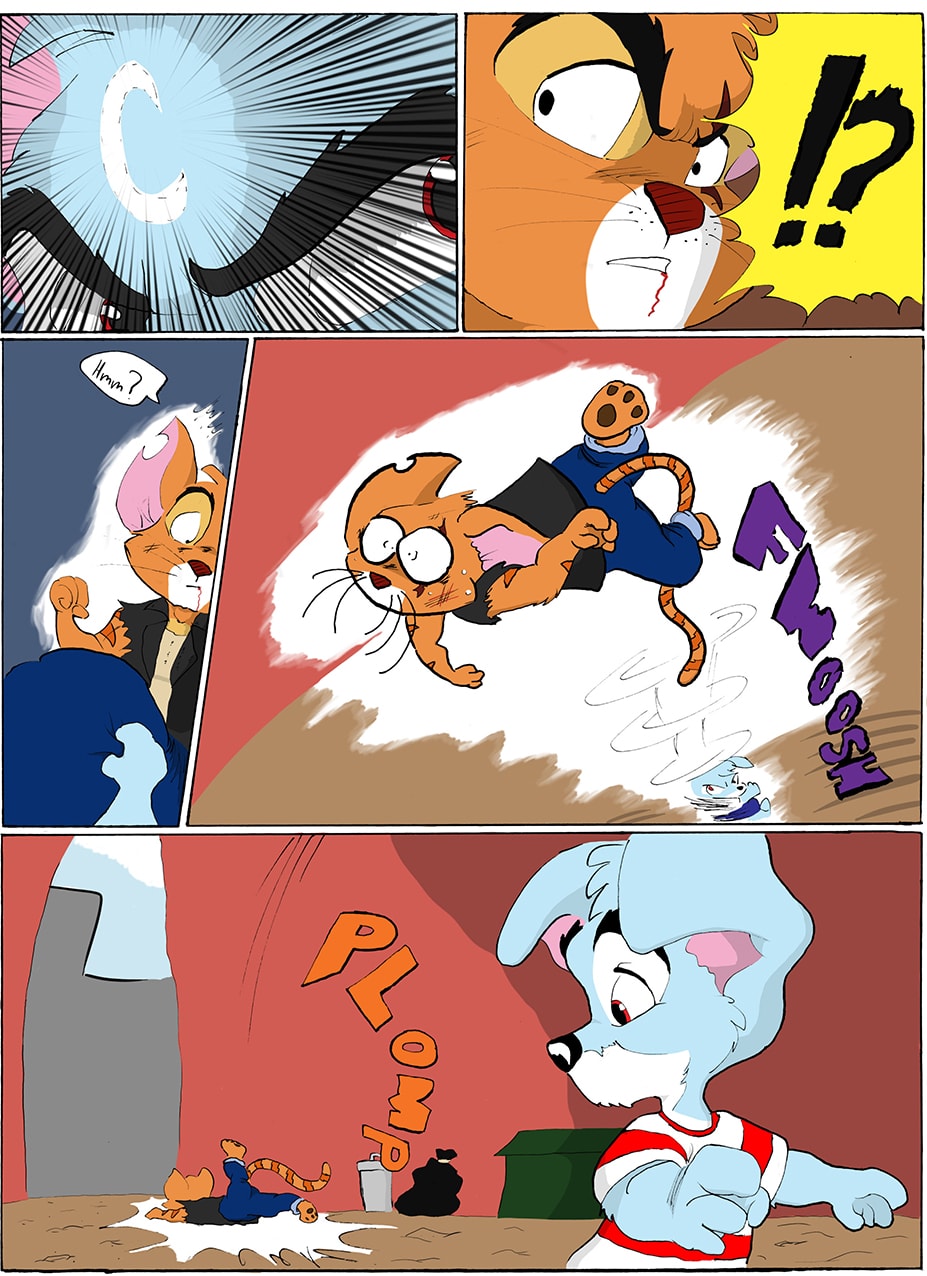 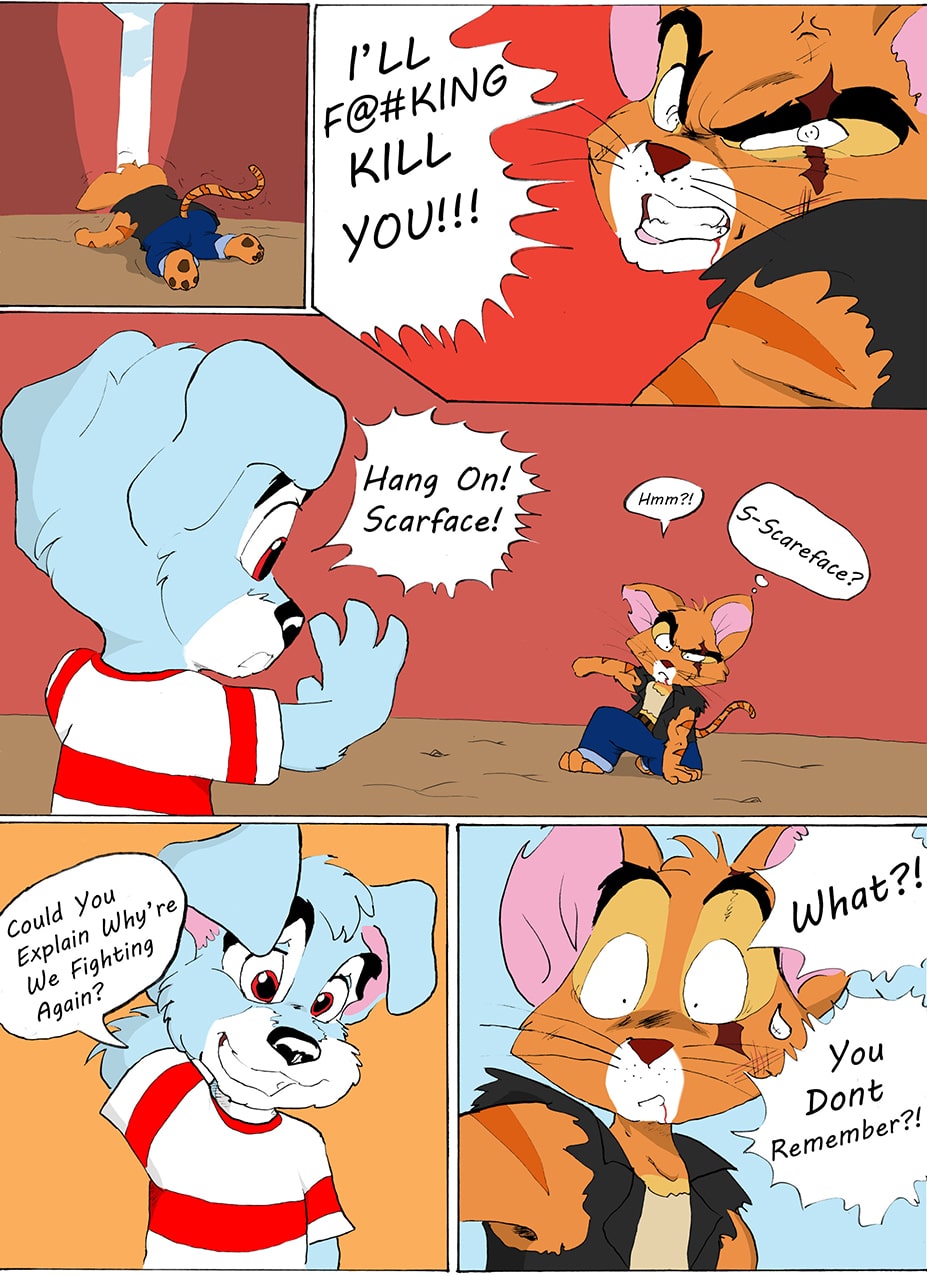 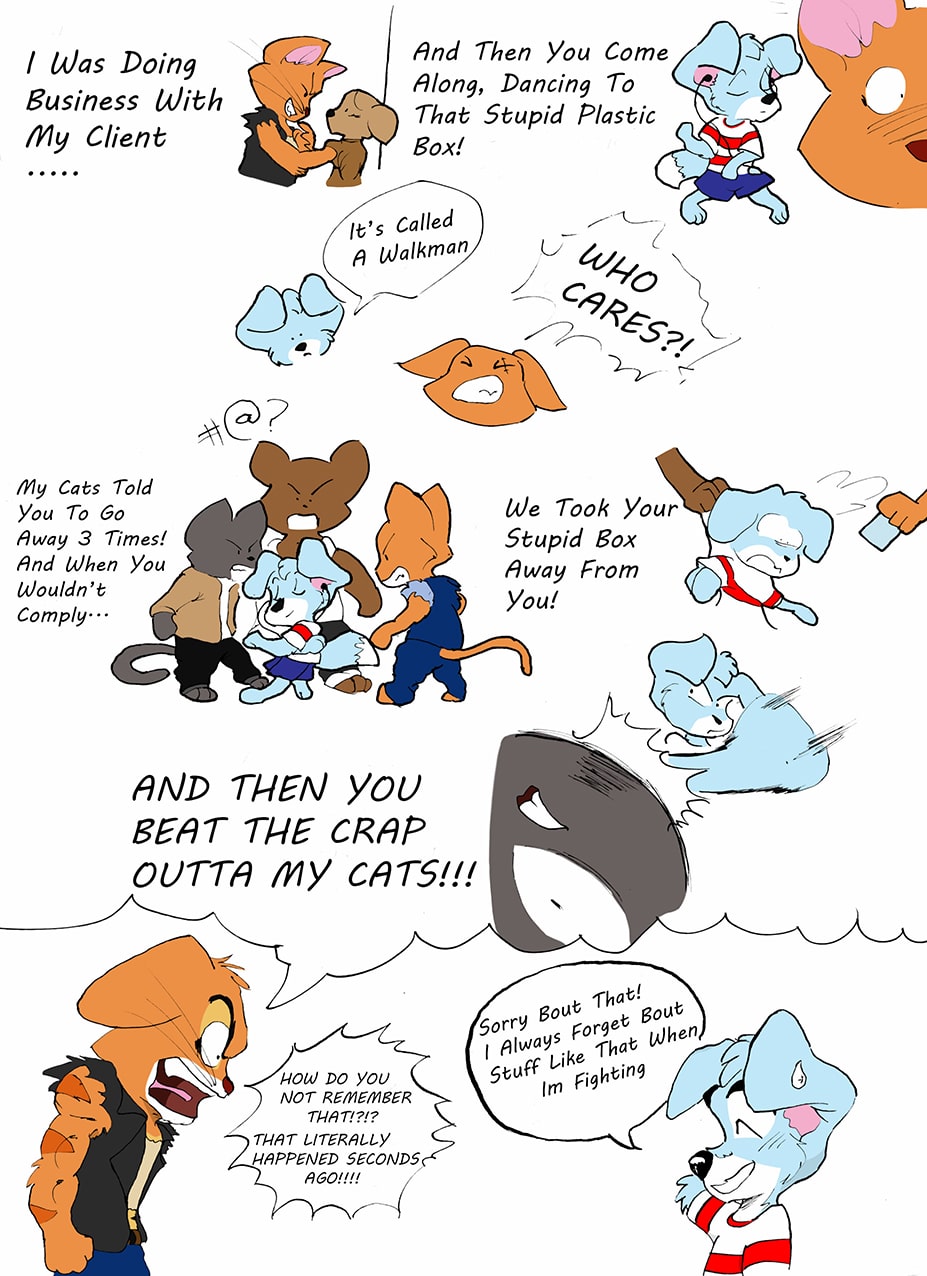 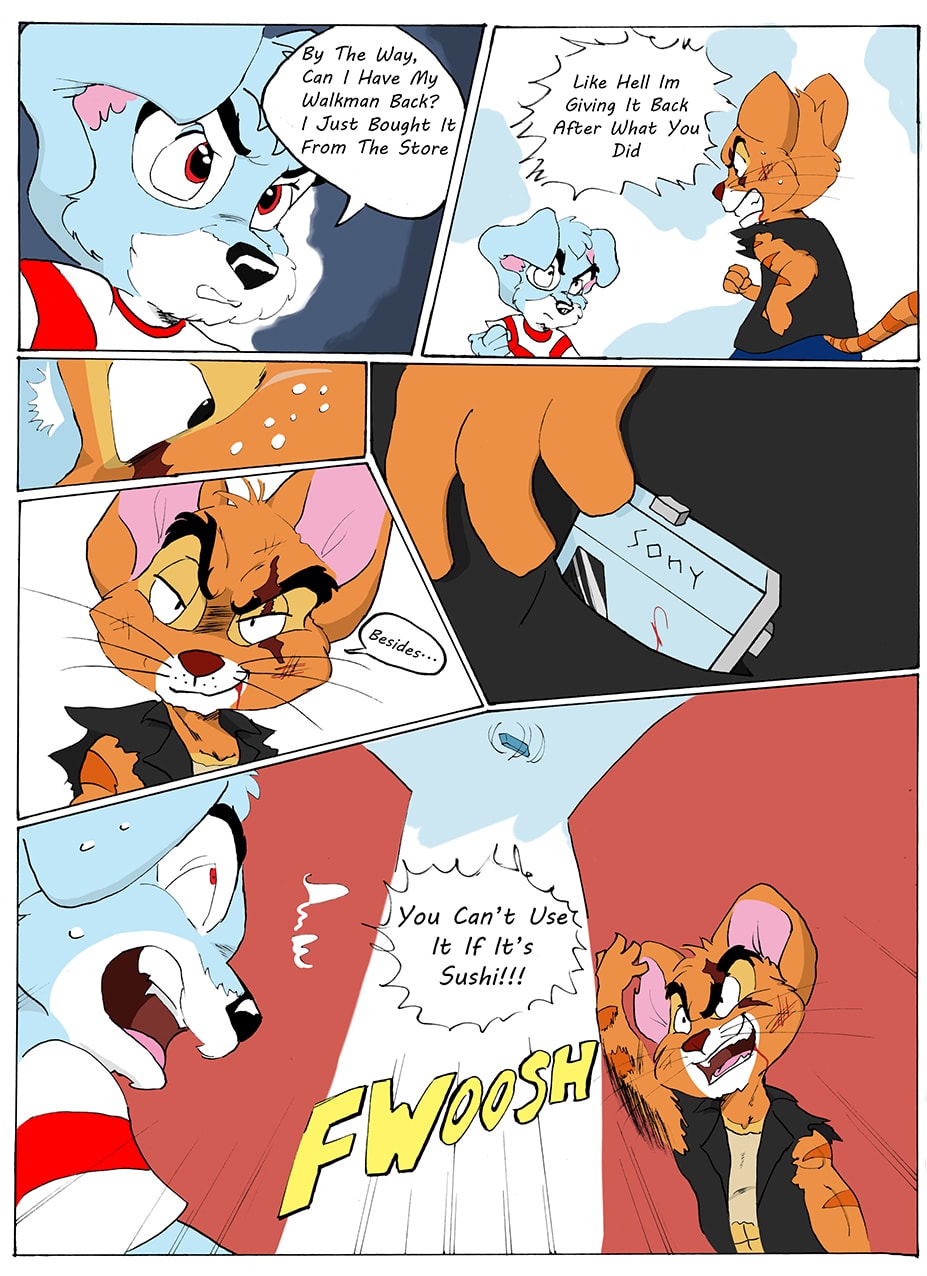 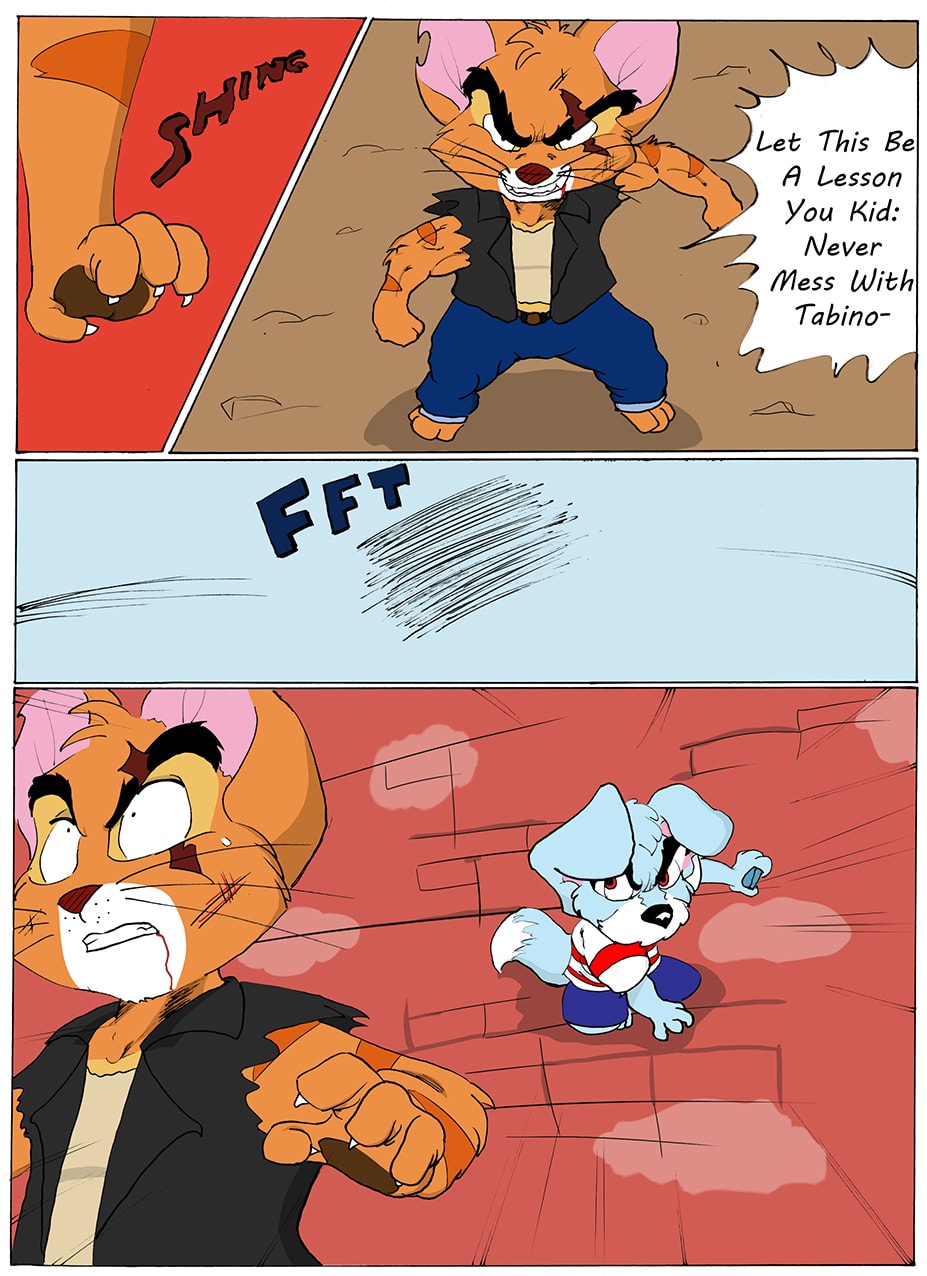 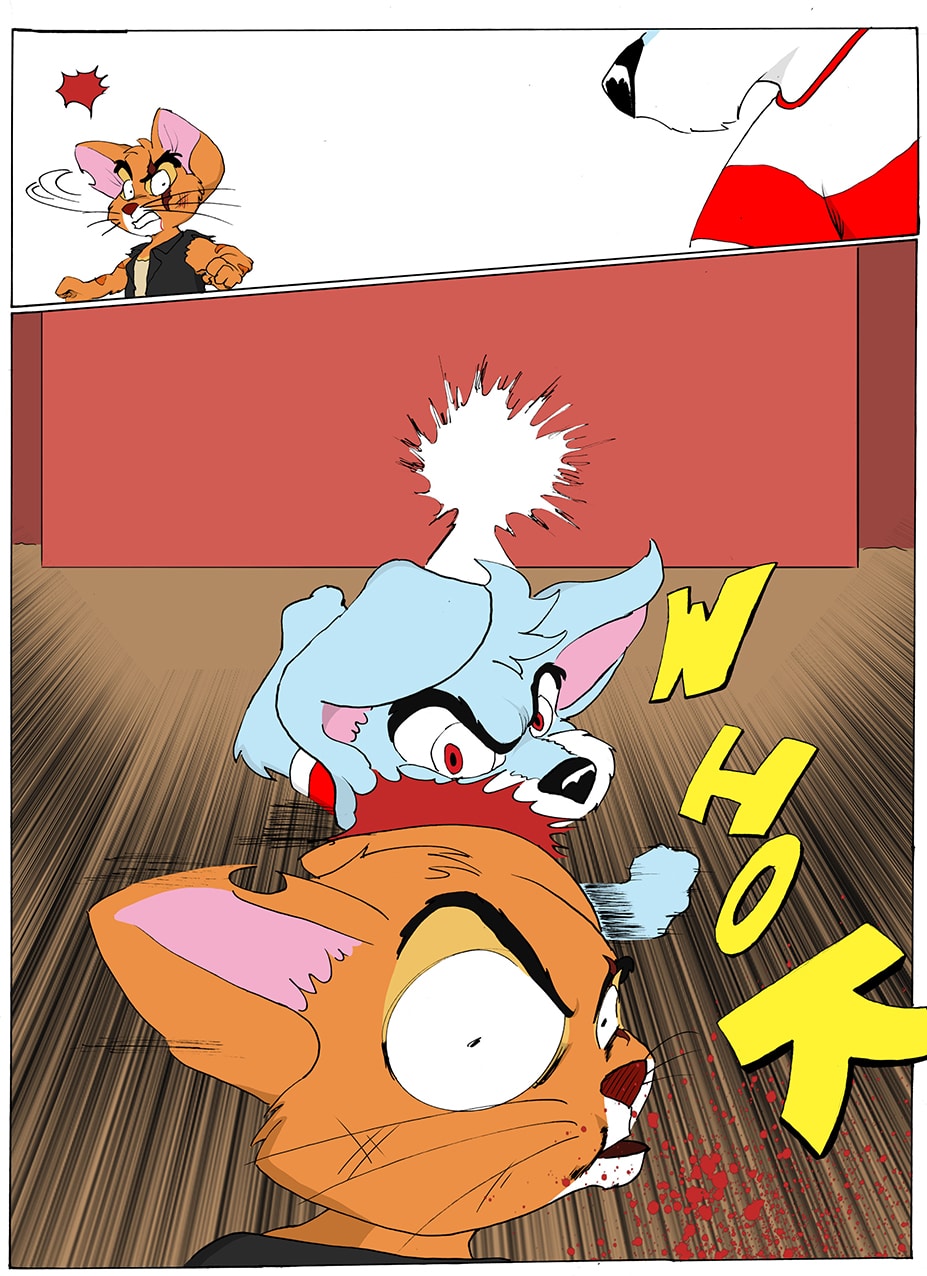 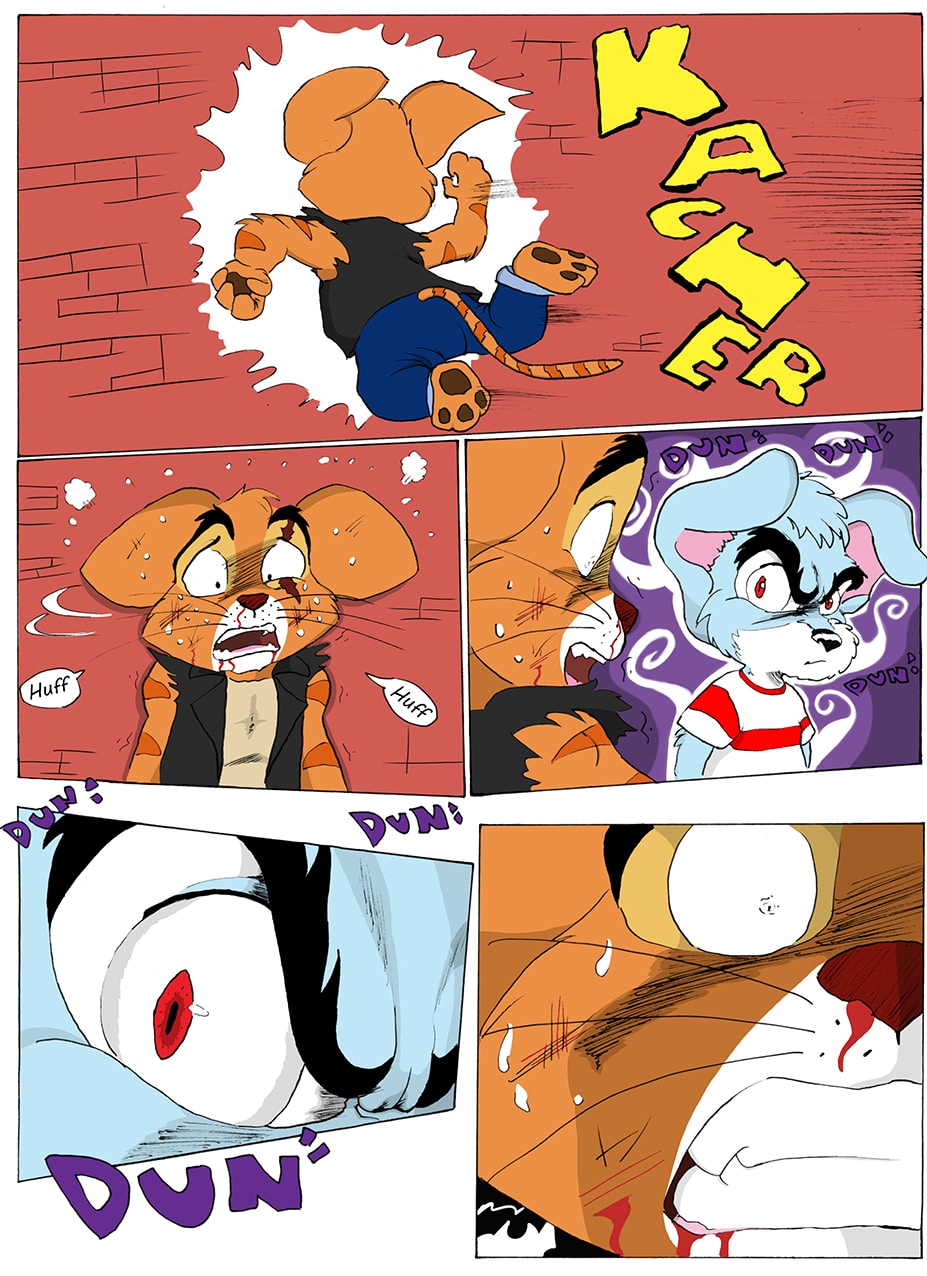 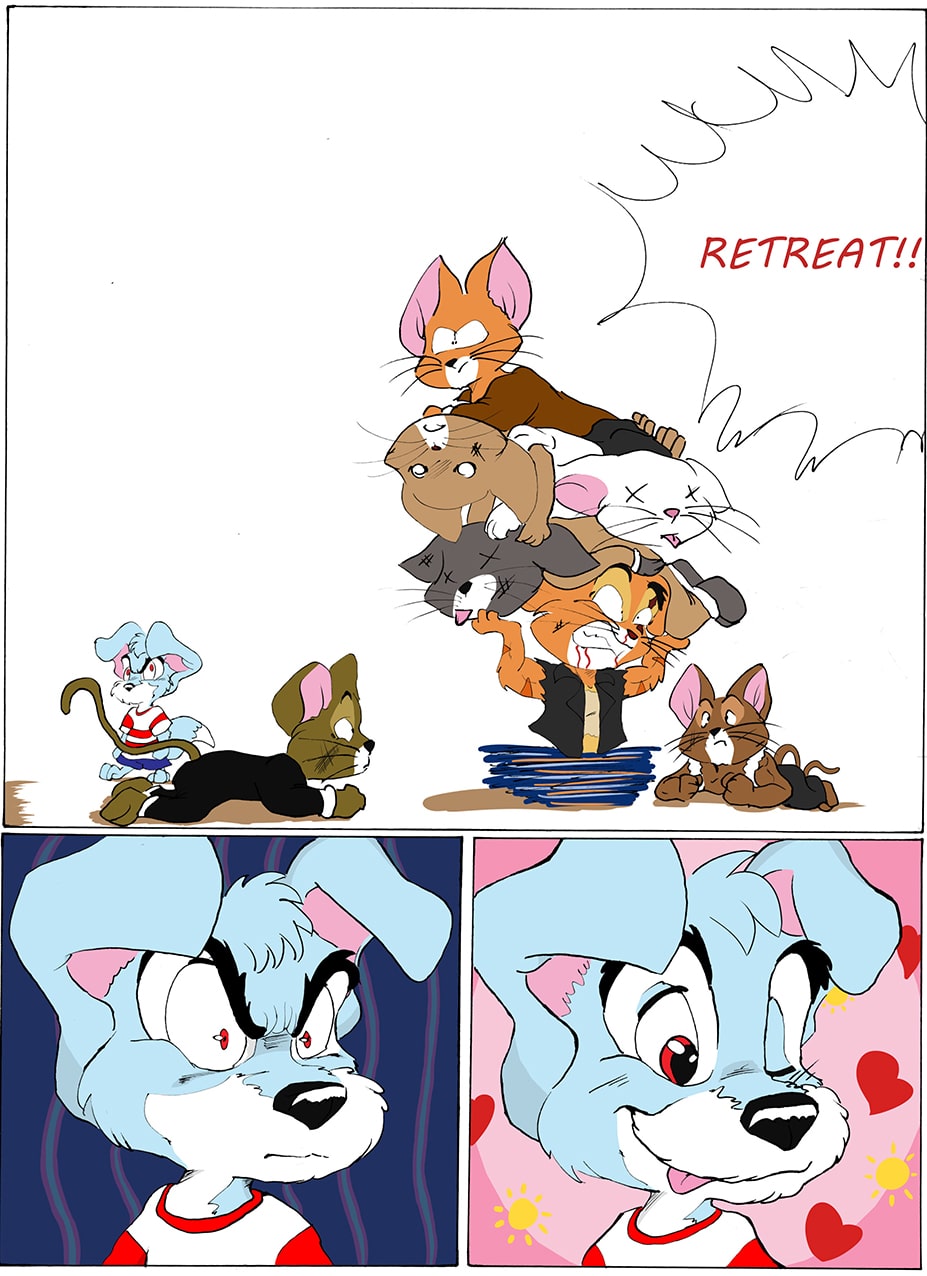 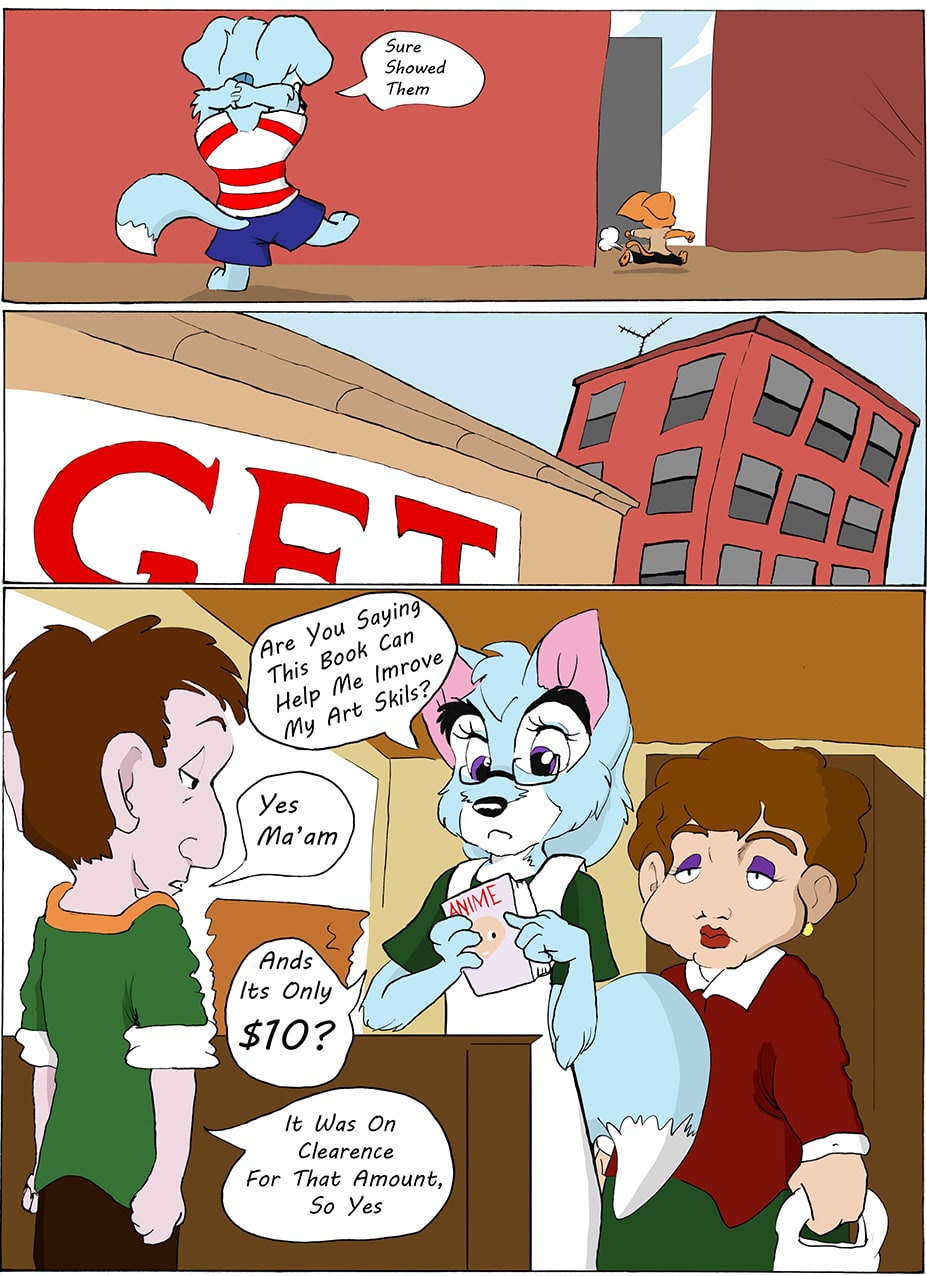 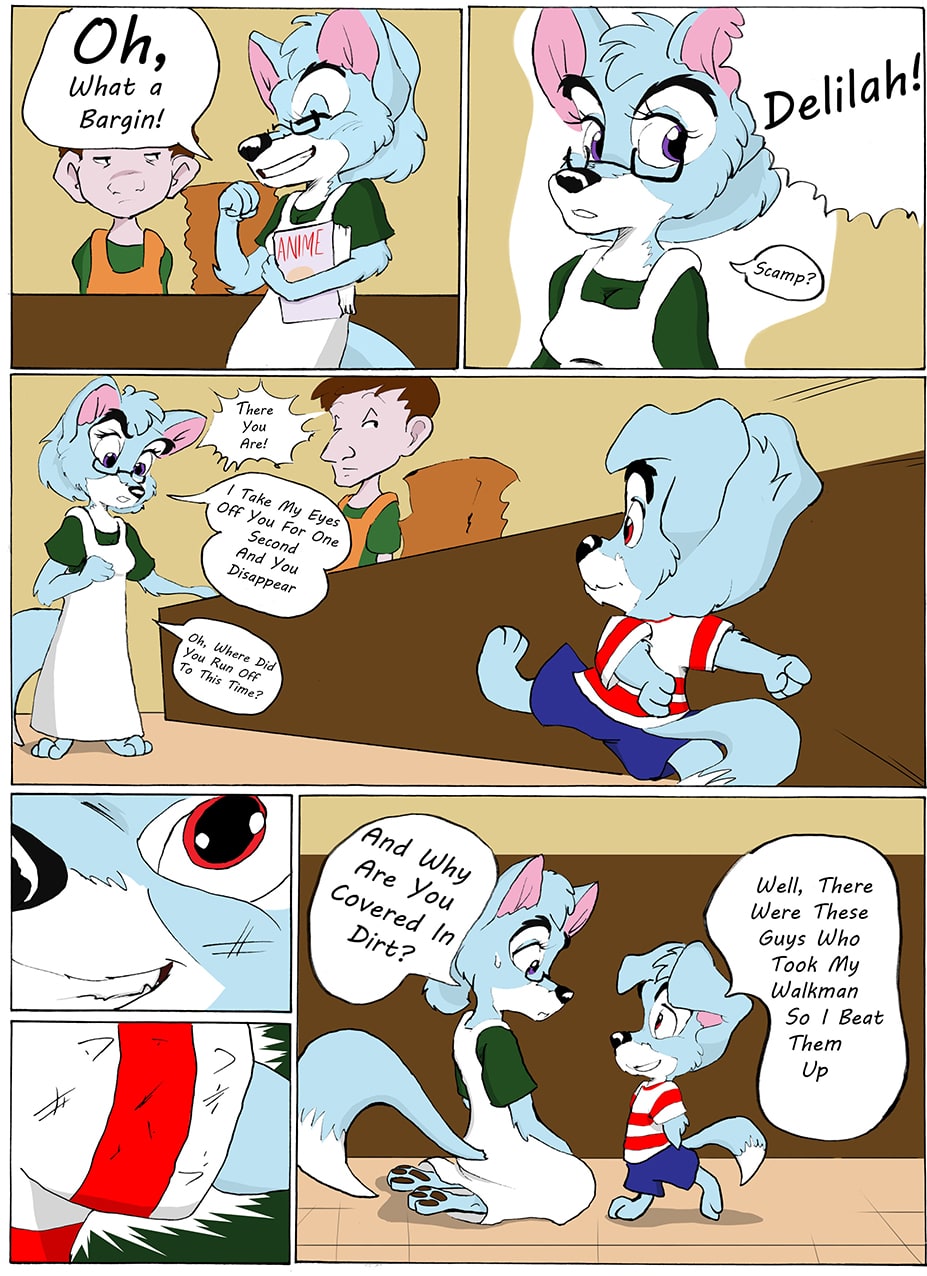 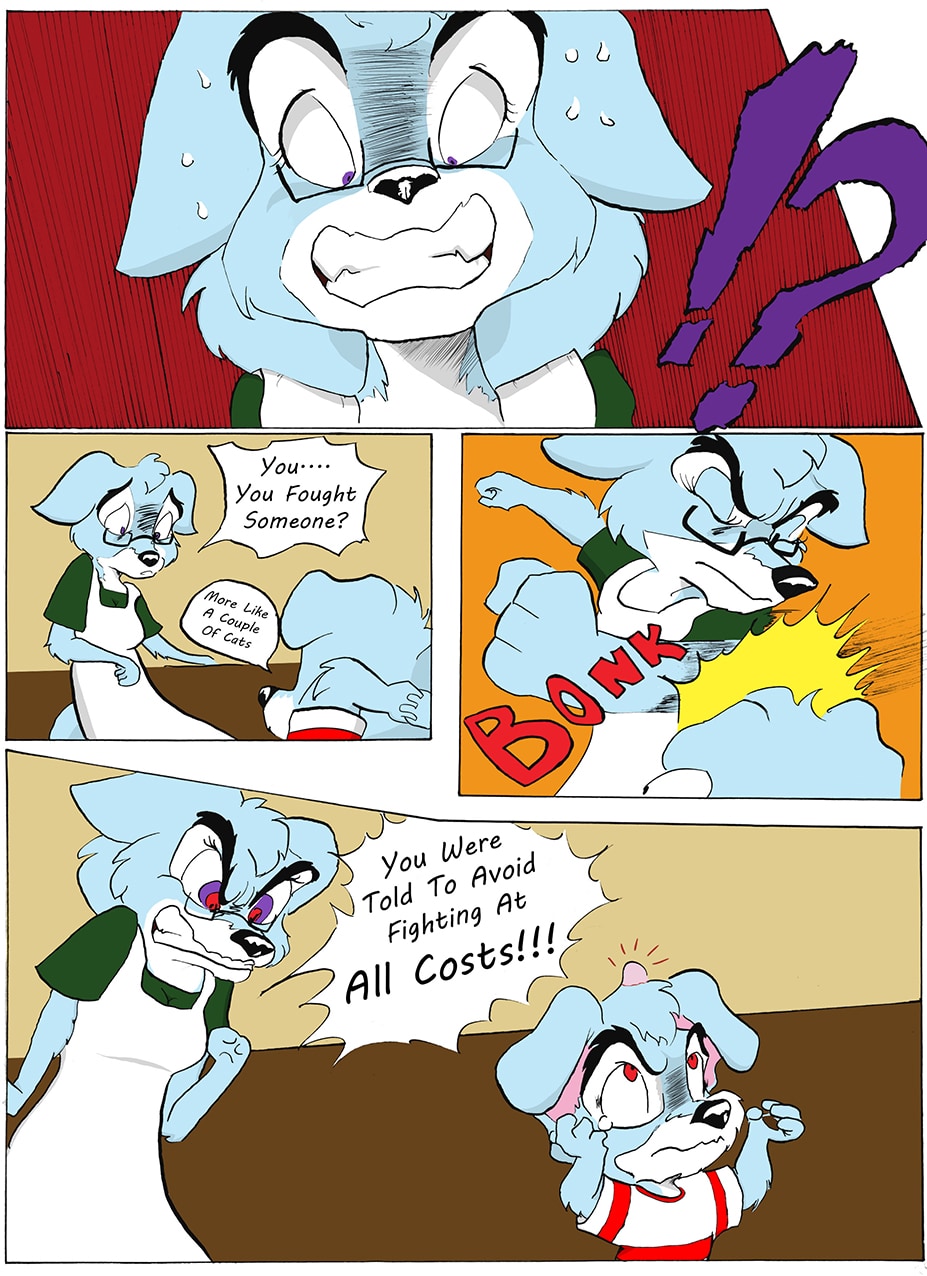 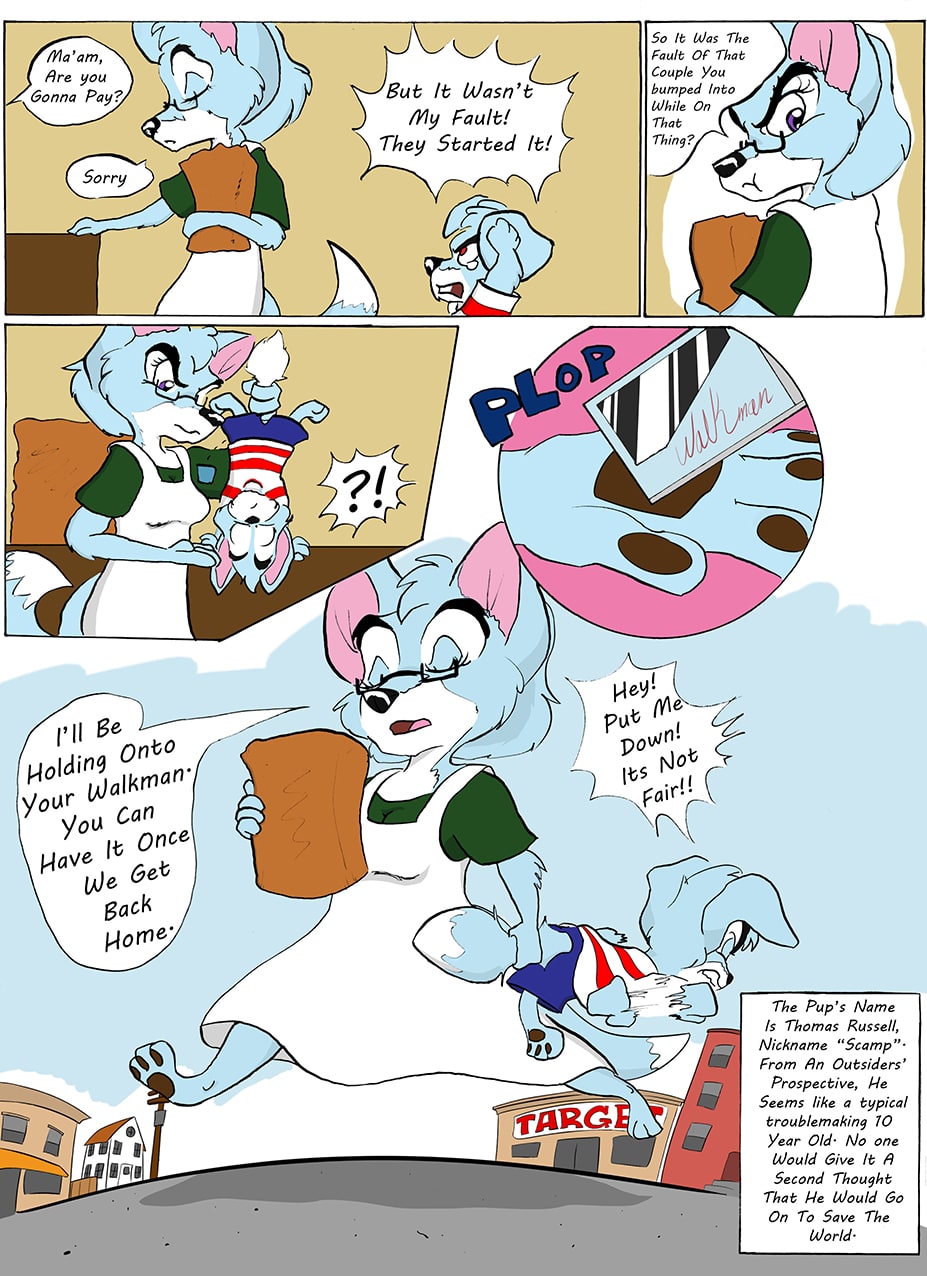 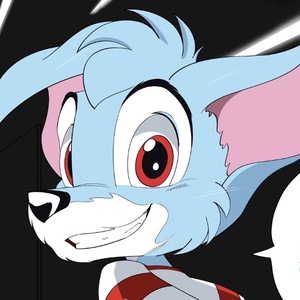 The Royal Felines, A powerful and feared mob organization that ruled New York City with an iron fist, have now been brought to their knees. All done by a 10 year old pup? 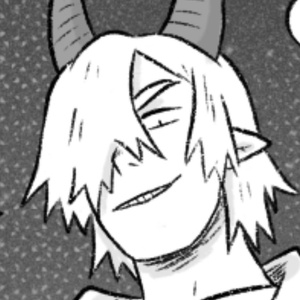 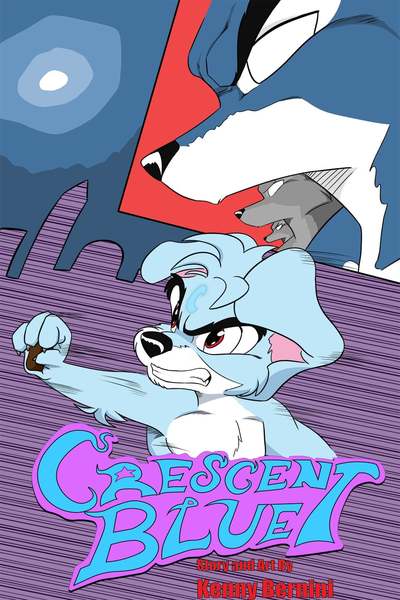 Long ago, a powerful race of wolves roamed the earth. Capable of immense speed and power speed, these super wolves were known as the Lunites. And now, millions of years later, a young dog has been gifted with their powers and has risen to protect the world from demons, ancient vampires, tyrannical armies and even….enemies from above. Trouble is…….he’s only 10 years old
Subscribe 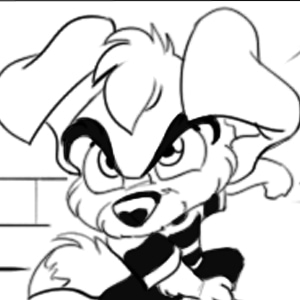