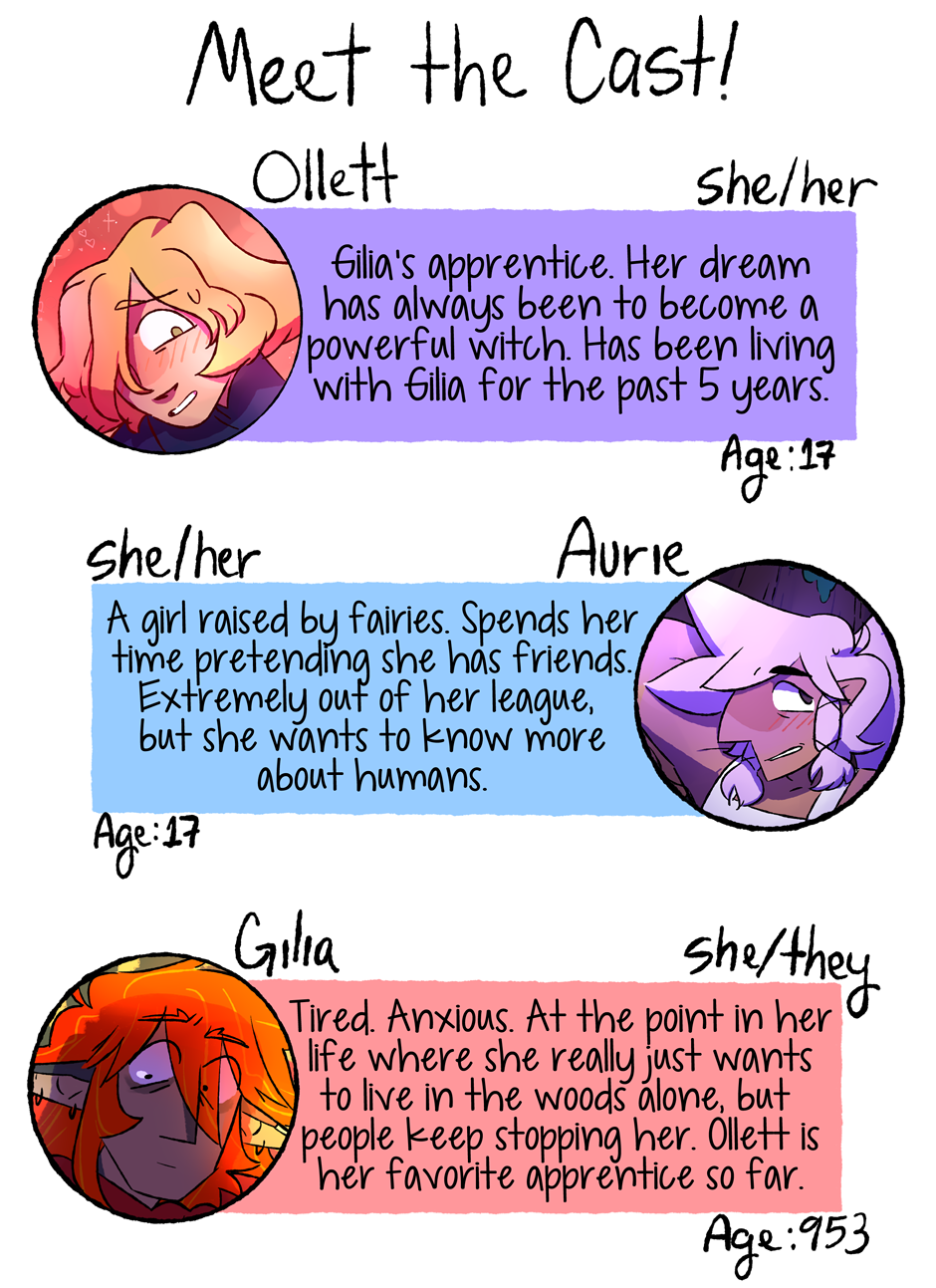 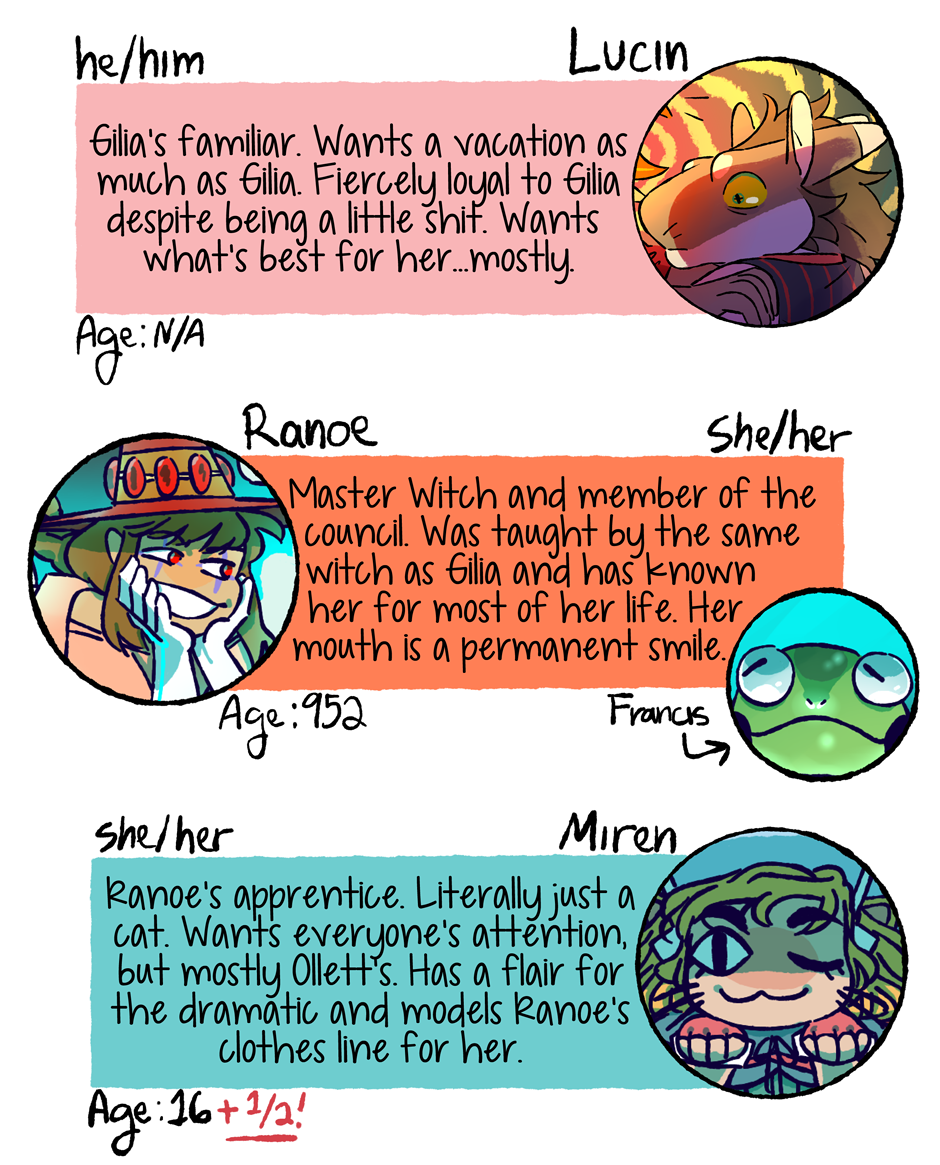 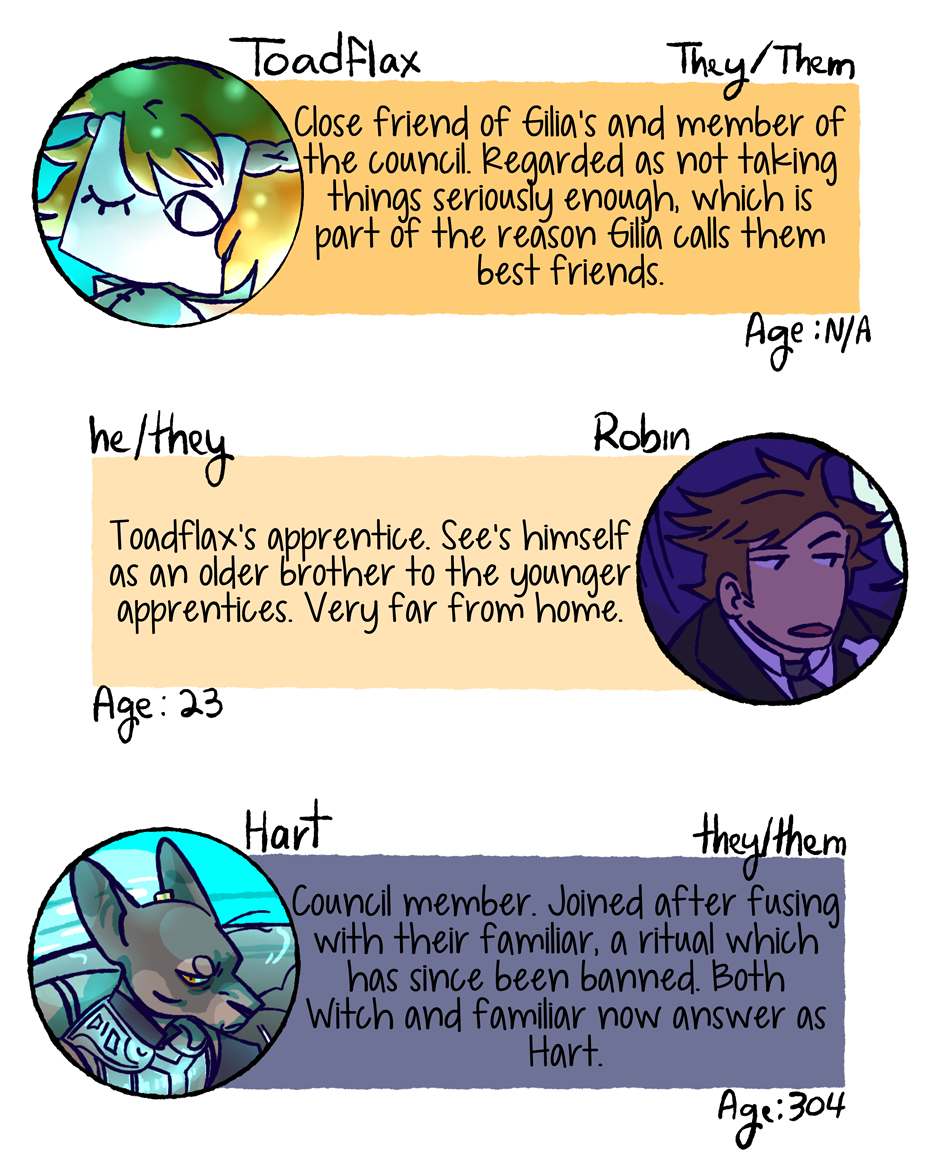 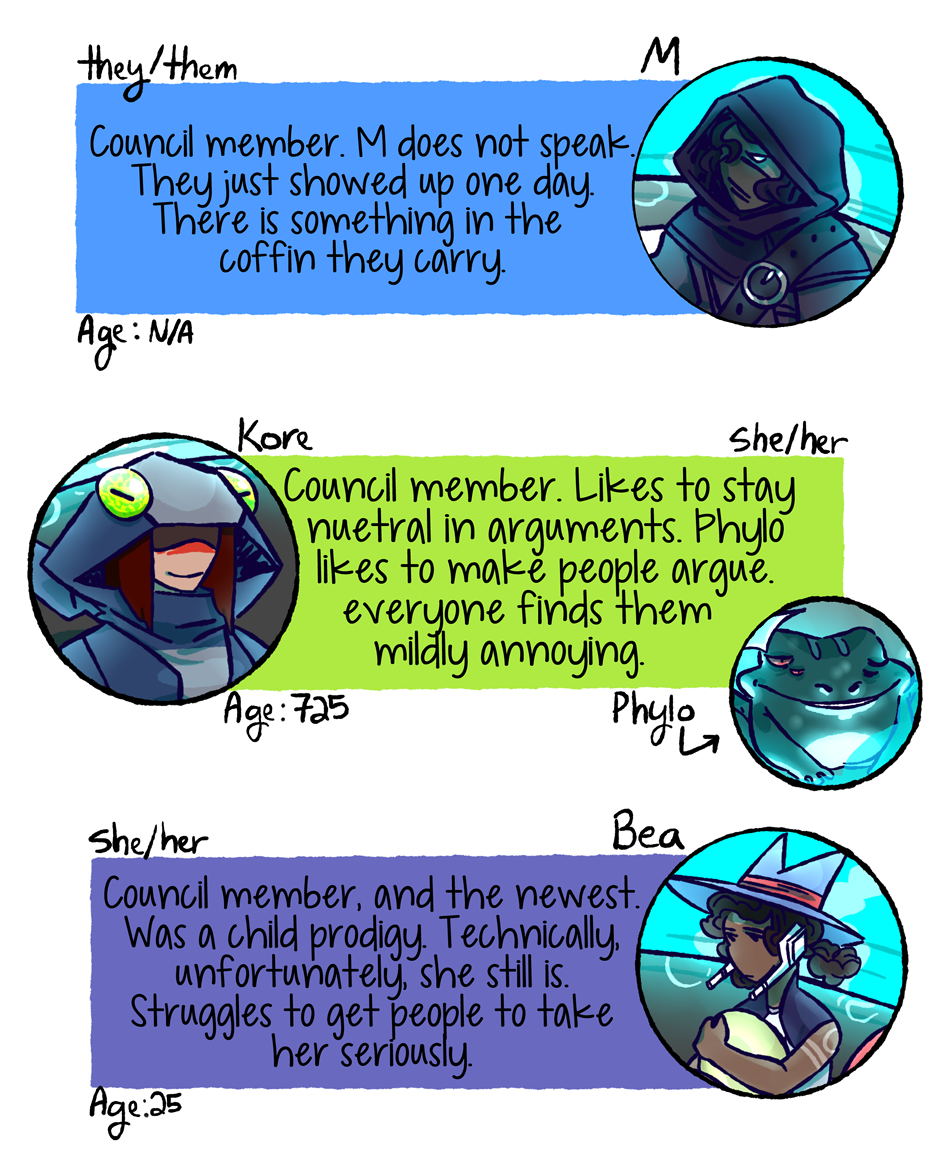 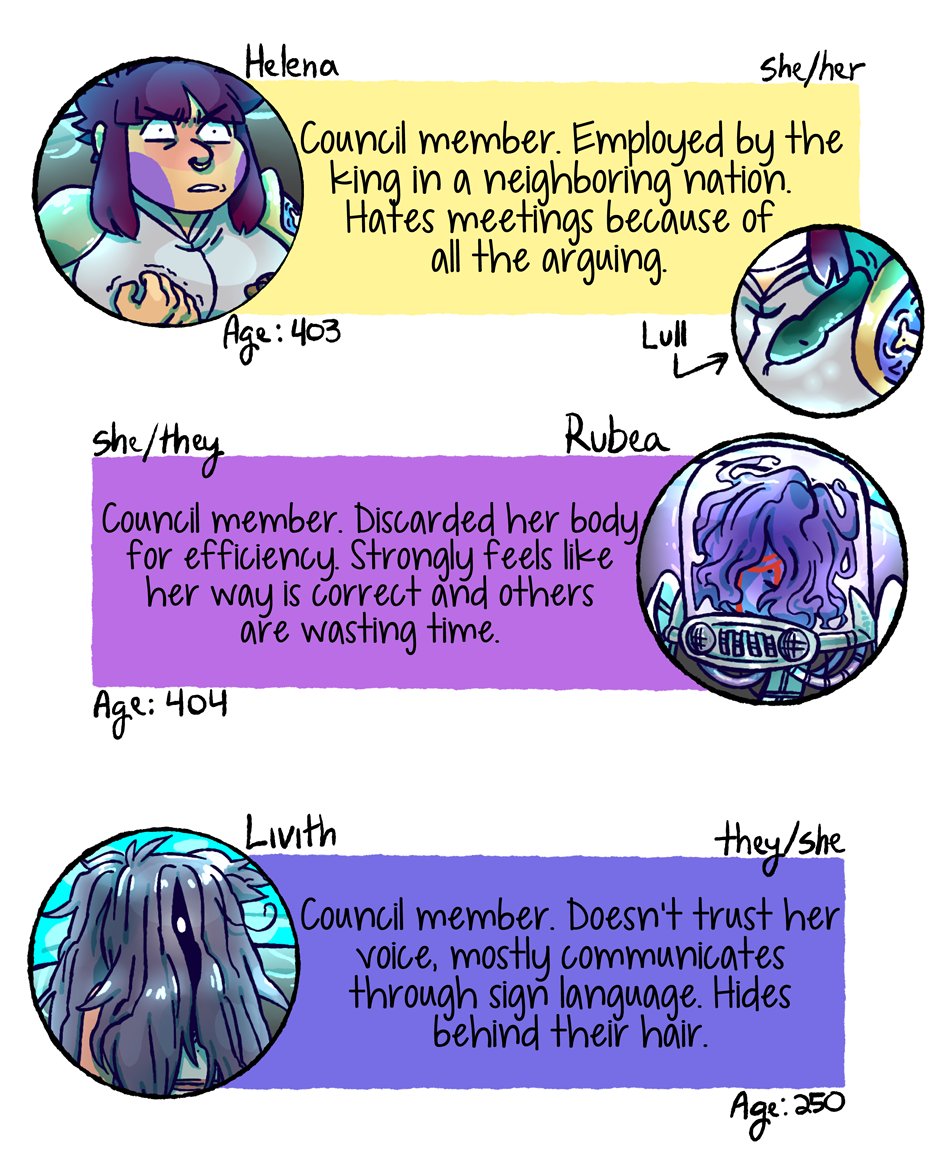 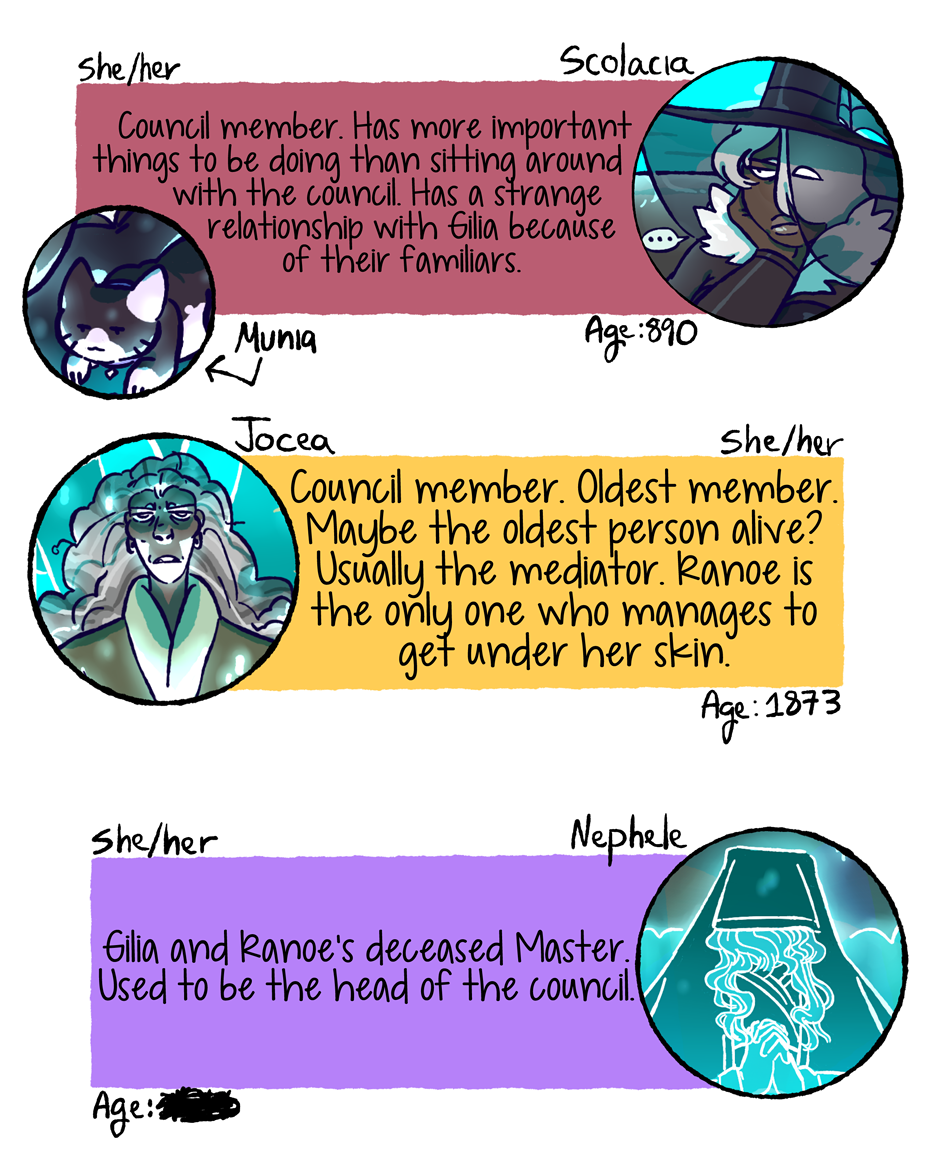 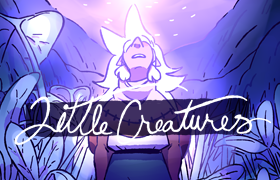 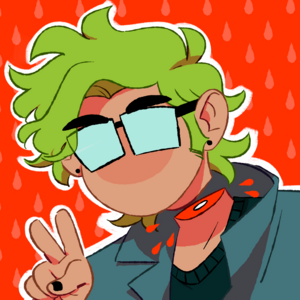 Hey! Not a comic update but something I've wanted to mess around with for a while! Now that chapter 3 is over, i might post a couple little in between chapter updates like this. What do you think? Is there anything you wanna see? And burning questions you want answered? Tell me, perhaps I'll make a little update about them!

In the mean time enjoy this cast page update! I've wanted to say everyone's pronouns for a while, and I had a question about ages on my tumblr that I wanted to clear up as well. When new characters are introduced, or new information becomes more pertinent, I think I'll post mini cast updates in between future chapters. Thanks for reading, see you again soon! 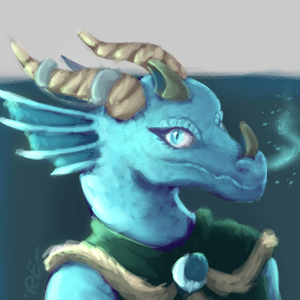 Yesss an easy way to check everyone from the council 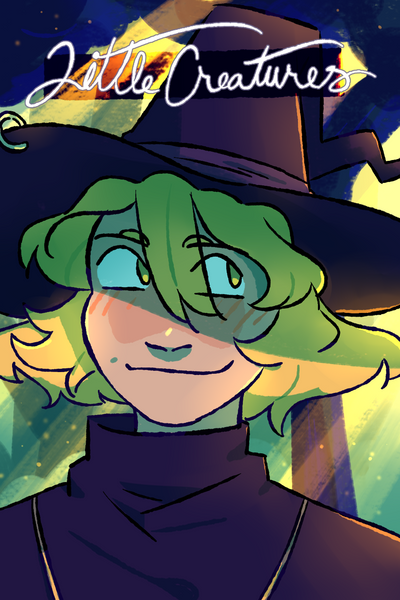 This story is about Ollett an apprentice witch, and Aurie, some weirdo she met in the woods. Some Chapters contain body horror. Not for the Faint-hearted.

I started this comic in 2015, so the art has changed along the way significantly.
Subscribe 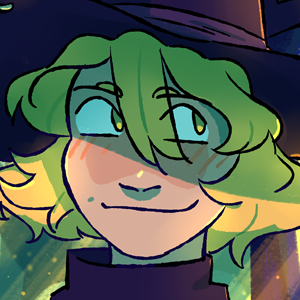