“I want to meet my creator and hold him to account for the world he created.” 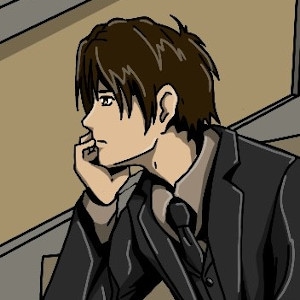