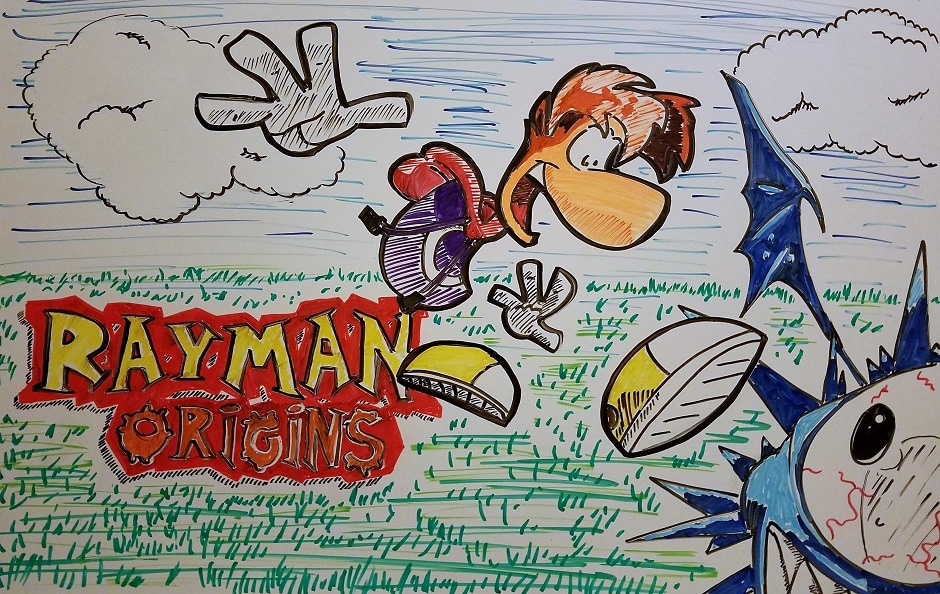 Ubisoft goes back to the basics with this reboot of the classic Rayman franchise. Team up with up to four friends as you run through hectic levels trying to gather as many Lums as possible while saving the various fauna that have been trapped by the ambiguous antagonists of the game.

Art: Ubisoft made their own game engine just to showcase the art in this game, and it shows. The hand-drawn characters and backgrounds truly shine as you whip around each well-crafted level. Even the music is its own level of fun.

Gameplay: This four-player platformer adds the extra satisfaction of beating up enemies and friends alike, as well as adding additional controls (such as flight and shrinking, for instance) as the game progresses. Each movement and action is cleanly mapped and super smooth on each character, playing slightly differently depending on who you select. My favorite levels were the treasure chest chases, with its unforgiving nature and excellent music score.

Replayability: High. Not only do I want to revisit this game for completionist’s sake, I’d like to expand from my group of two to four for even more hecticness.

Would I recommend? This game had great art, silly characters and excellent level design. It’s no LittleBigPlanet on replayability and adorableness but it definitely had its own charm that made it stand out. Honestly, if I had a group of friends who wanted to play a platformer I’d probably select Rayman over Super Mario Bros. WiiU, due to its better handling of additional players even with its similar context.

Have a recommendation? Leave a comment below and I'll check it out! 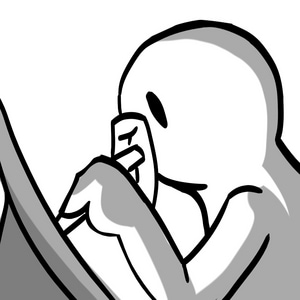 played it with friends, better time than playing Cod XD 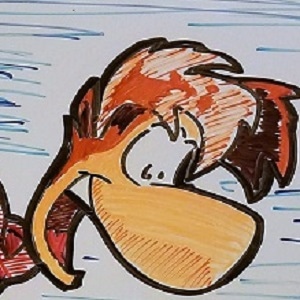