The next morning brought a symphony of singing birds and buzzing bugs. Ravenna’s eyes fluttered open, and she looked around, vaguely confused. Sunlight poured through the mouth of the cave, casting a ray of brightness across her face. She grimaced and stood, rubbing her eyes. After a few moments, her senses returned, as did her memories.

A scowl erupted across her face. Now it was the fifth day she’d been roaming the forest in search of that blasted dragon. She had wasted too much time in this silly forest. “That’s it,” she grumbled under her breath. “I’ve given up.”

As she exited the cave, a shadow passed over head. Her heart stopped inside her chest, clenched with fear and hope. She looked up and watched a bird soar across the clouds. She cursed both it and her rotten heart.

Grumbling incoherently under her breath, Ravenna marched back toward where she thought civilization existed. Her hands dangled at her sides, curled into tight fists. Twigs and grass alike snapped beneath her heavy stomps.

A startled cry dragged her to a stop.

Ravenna looked around, startled, her hands poised in defense. A thunderous bumble of curses pulled her attention downward toward the forest floor, where a small snake-like creature writhed in pain.

“Oh goodness,” she gasped and crouched down beside it. The snake was a startling ice-blue color, with scales that rippled with different sheens of white in the sunlight. She was hesitant to touch it, terrified to increase its pain with her ice.

The snake glared up at her with coal-like eyes. “Wretched mortal,” it growled at her. “Learn to watch your steps. You lot have the gait of a lumbering giant.”

Ravenna’s mood soured. She stood and wiped the dirt from her skirts. “I’ve been told that I walk with the grace of a princess,” she snapped. Granted, that particular compliment had come from a drunkard –but the lizard didn’t need to know that.

“Whomever told you that is a liar,” the lizard retorted. It climbed to its feet, four sets of claws digging into the earth.

She scowled. “You are just bitter because I stepped on you.”

“For which you still have yet to apologize for.”

A tightness formed in her stomach, and anger burned through her veins. Shards of ice protruded from her fingertips. She clenched her fists shut and glared at the lizard. “Why would I do that? You’ve done nothing but insult me.”

It stared at her defiantly. “Watch yourself, mortal.”

Ravenna let out a ragged breath. Her anger grew stronger and, out of fear of killing again, she turned her back to the lizard. She kept her hardened gaze focused on the horizon. Her breaths came out leveled, forcibly constrained in hopes that her anger would fade. “You assume that you are dealing with a mere mortal, scrawny lizard. But you are wrong.”

“And you assume that you are dealing with a mere enchanted reptile,” the creature behind her rumbled.

A chill raced up and down Ravenna’s spine. The lizard’s voice had grown deeper, louder, and resonated with power. Her head turned and she glanced over her shoulder. Her eyes widened in disbelief at the sight of a blue-scaled kneecap. She craned her head back and met the dark eyes of a towering dragon.

The dragon watched her from that impossible height, and growled lowly. “But you are wrong.” 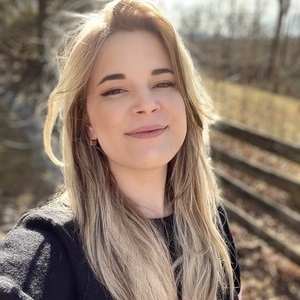 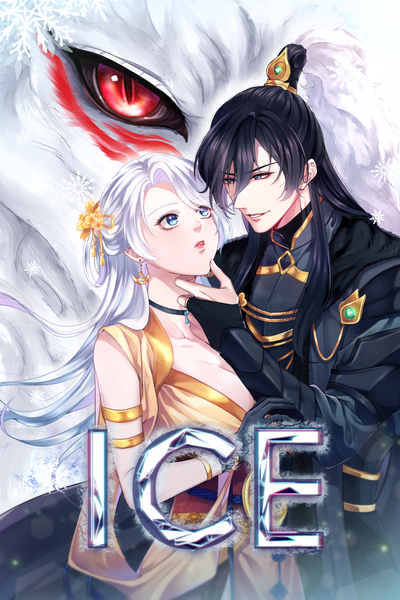 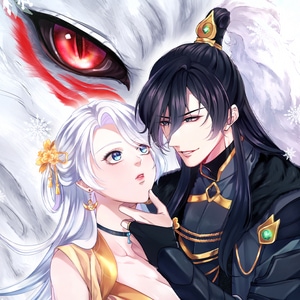