Fox is the silly creator, Anne is the evil taskmaster, Shen is the awesome artist (you can tell she's really cool because her title is an alliteration).

[Anne typed this and she doesn't like doing summaries, so Fox may come in and change this later :P ]

Hey! There has been a lot going on over at Pear Comics! http://www.pear-comics.com

First of all, we have a pair of new comics under our umbrella. Rex Rangers is already going strong on here, so check out cowboys and dinosaurs over here! https://tapastic.com/series/Rex-Rangers or here http://www.rexrangers.com

For pirates and werewolves and other magical fun, check out Unluckies at http://www.unluckiescomic.com coming soon to Tapastic!

Hey Kitty has caught up in timeline, and will now be posting here a week after it posts on the primary site.

Finally, we have a Discord channel where you can come and chat about our comics, or really anything else! Come join the fun! https://discord.gg/EmSnKU2

That's all for now, but more coming soon! 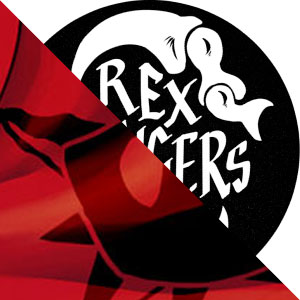 Check out #GoFundShen at https://www.gofundme.com/gofundshen and help us make this happen! Share the link, donate (money or words of encouragement), read the comic, comment, subscribe...any or all of the above, really :) 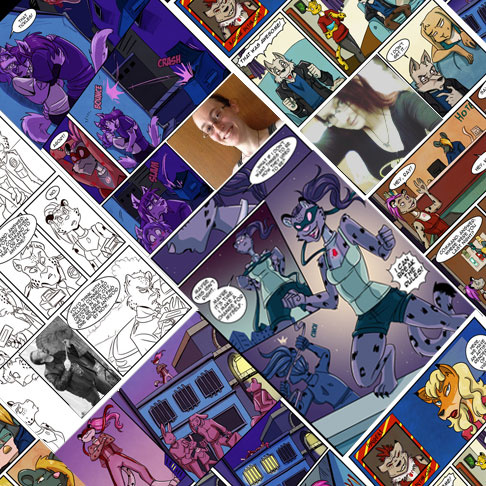 A belated Happy New Year to you! To start 2016 (and chapter 2), we have an exciting announcement: Hey Kitty has a new artist!

You can see her concept art this month over at heykittycomic.com. Shen is amazing and we are really happy she's joining us. Please head over to our main site and welcome her :)

Until we're caught up, Hey Kitty will update here at Tapastic on Tuesdays and Thursdays.

Hope you're all doing well :)
Anne 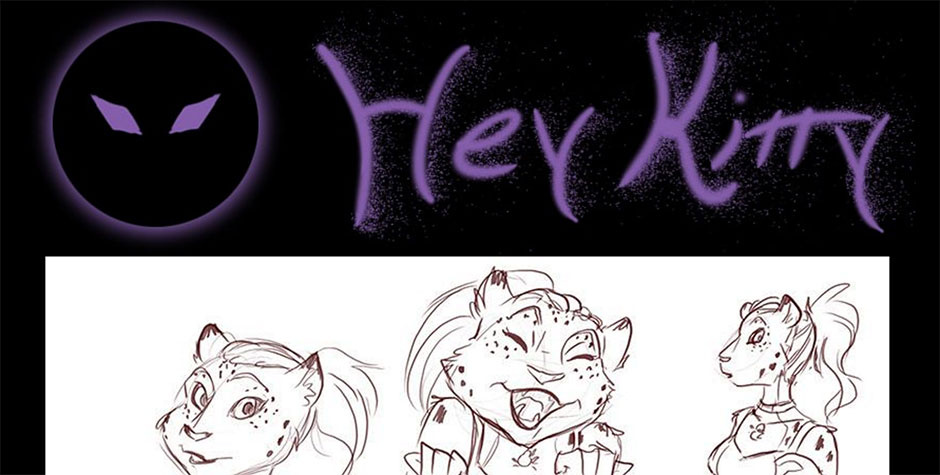 It's official! Hey Fox Classic has completed its run!

So, here's how it works: Hey Fox is going to post faster here than new comics are coming out so we can catch up. Eventually new comics will post on www.heyfoxcomic.com on Monday and here on Tapastic on Tuesday.

I hope you've got some free time this holiday season. There's lots to read!

It's Fox. See, I really do know how to type!

So... If you've been looking at the sidebar on Hey Fox Classic, you might have an idea of what's going on here. Yes, you can blame Anne for this.

In case the numbers don't jump out at you, we're doing the 12 days of Christmas... With Hey Fox Classic posts.

One on the first day, two on the second, etc.

Nope, that doesn't mean one comic. It means one post, five strips.

So... I guess this is also a warning. In a couple weeks we're going to be blowing your in-box's up a bit with the "A new comic has posted!" announcements. It's Anne. (Yes, Fox does know how to type, and he'll use that skill to talk with you all here eventually, I promise.)

We hope you've been enjoying all the updates of Hey Kitty and Hey Fox Classic, and we appreciate the likes and comments.

Well, he hasn't responded yet, so I guess it's time for the lasers. Muahaha. 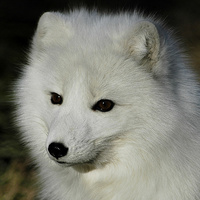 Oh noes, Not crazy ideas! Well keep the updates comin' I do enjoy this series, both here and on the website.

I love that you are protesting the crazy ideas, not the use of lasers to torment Fox. And I'm glad you're liking the series. When did you first encounter Hey Fox? -- Anne

A couple years ago on the website before the current one (and before Tapastic).

Nice! That sounds like around the most recent shift in the art style, 2012ish? That's about when I (re)met Fox and heard about HF. He was still working out how some of the characters would look with the redesign. How do you like Hey Kitty? (Sorry, don't mean to interrogate... It's the economist side of me, saying "Oooo potential data! Must acquire!") -- Anne

Very interesting! And data is always good. Just remember to compress the results as uncompressed data can eat up disk space quickly! I would suggest FerretZip :P
Reply  to conversation

Anne here. Fox is sick, so he doesn’t get to do this post. Muahaha.

Hey Fox started back in 2004 on the back of a coupon at the movie theater Fox worked at back then. (Fox tells the story better, so maybe when he’s feeling well, you can convince him to tell you, if you’re interested.)

Years later, I met Fox. More years later, we started spending a lot more time together. Fast forward even more years later, and we get to the point where Fox is telling me about this idea he has for a short comic arc in Hey Fox involving my absolute favorite Hey Fox character: Kitty. The more we talked, the bigger it seemed, especially when he started telling me about some of the world building concepts that don’t really make it into the gag-a-day format of Hey Fox. After months of planning, we launched Hey Kitty on April 1, 2015, as a fake April Fool’s joke.

Like you (I assume), I love reading some of my favorite webcomics on Tapastic’s mobile app. Over the next few months, we’ll be posting archived Hey Kitty and Hey Fox here at an expedited rate (especially with HF, as Fox has been posting that for 11 years), and we’ll let you know when it’s close to caught up.

Thanks for stopping by, and I hope you’re having a fantastic day!
Anne
Evil TaskMaster
Hey Kitty Comic
Reply  to conversation