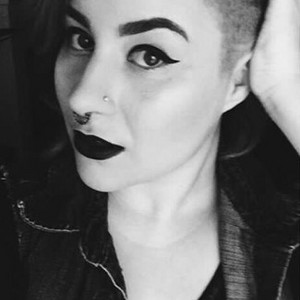 My name is KD. I write web novels that are upper YA/NA, sci-fi or fantasy, with a generous dose of romance. I have a fascination with aliens, mythology, fairy tales, and zombies. I tend to like to combine the bunch, and thus Planet Aphrodite was born.

I love traveling to worlds beyond my own, and if I am not writing, my nose is often buried deep in a book. The only thing better is snuggling up with one of my lovable dogs, and my family, on a rainy day with plenty of coffee.

I live with my real-life book-boyfriend in Canada, and also post on wattpad.

Times are rough, hope everyone is staying healthy.

During this time it is super important that everyone is practicing social distancing. As a result, I'm in the process of re-uploading my revised version of THE GODS OF HARLEM for everyone to enjoy during this time. https://tapas.io/series/The-Gods-of-Harlem
I will try and update every day. For now, the prologue and the first two chapters are available.

Love you all,
KDx

Thank you so much! :)
Reply  to conversation

Wow, thank you everyone who has supported me lately! I really appreciate it. I hope to catch up on my updates soon, I've just been busy lately with NaNo and some tough personal things. You guys rock though, and made me feel WAY better. <3
Reply  to conversation

Hey everyone, just popping in to announce that I am going to be posting up my current project! It's the reason I am so behind on my other stories, as I have been working really hard on this one.

Join Layla on her adventure into Faerie here: https://tapas.io/episode/1195353

Summary: Seventeen-year-old Layla Kelly grew up with her Gran's stories of the faer folk, never thinking any of it was true. One year after her Gran's death, however, Layla finds out how wrong she was. After an argument with her mother, Layla acts rashly and enters a forest at night, despite her Gran's warning to never do so.

Whisked up by the mythical Wild Hunt, Layla is forced to make a choice in order to survive. As a result, she finds herself married to Kilian, a deranged Redcap with a thirst for blood that claims he is going to make her his Queen. In exchange, he will keep her safe. With no other reprieve in sight, Layla agrees.

Forced to rely on him as she adapts to an unknown magical world, Layla soon finds herself seeing the man behind the mask he always wears. But that doesn't change that he wanted her for a reason, one that becomes more apparent the longer she spends in Faerie. But even as the truth is unveiled, she finds herself tied to her new husband in more than one way, and it isn't just to keep her safe anymore.

But as Kilian plots to sit the Unseelie throne, others will do everything in their power to make sure it doesn't happen, even if it means using Layla as a pawn. Desperate to return to her own world, Layla finds a latent strength inside herself to claw back her own freedom. But that freedom comes at a price, one that might mean not only giving up the man she has come to love but a piece of herself that she may never be able to get back. 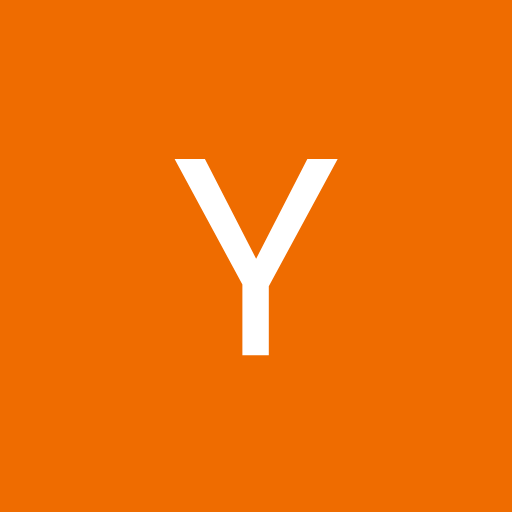 Hi~~ I'd love to read A cap stained with blood again~~ Will it be reposted again in the future on tapas or wattpad or being published?
Reply  to conversation

Hey k.D. Really good work. great job with planet Aphrodite. Plus i really like your art there. would be really awesome if we could collobarate on a comic ideathat i have. I really need your art support. Please reply. Thanks. Keep your comic coming

Hey! Unfortunately, I am not a comic artist, though I wish I had that skill! An awesome artist made the cover for me, but thank you for your interest :)
Reply  to conversation 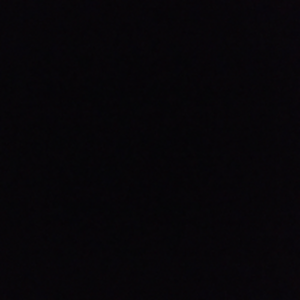 Hi, K.D! Thanks for subscribing to A Watchmaker's Daughter! Hope you enjoy it.
Reply  to conversation

Hey everyone! Just wanted to pop in and tell everyone about my new sci-fi story, The Marilyn Clone!

In it, you will meet Mari, or Marilyn 350. She's clone who lives in the far off future in the city of New Atlantis, a partially sunken City where the poor live in the lower 'Drowning' city, and the rich live high above them in the towers, and are known as the 'Elevated.' But, the poorest of them all are the clones. Old, forgotten and washed up the clones are seen as a living speck on society that eat up their limited resources. They were mass produced until demand dwindled, but supply persisted leaving the lower city with a surplus or clones.

But one man, Darius Edden, and his blind son, Ky, have a solution. Recall the clones.

And where better to start than with the most populous of all, the Marilyns. The original clones that at one time, no one could get enough of.

Plagued with defects in her genetic code, and an unlikely companion she doesn't trust, Mari finds herself the only one who can stop Darius and his team of ECCO soldiers that are bent on destroying everything she holds dear. But life isn't quite like one of her V-World games. Here, the stakes are high, and failing doesn't mean a drop on the leaderboard.

No, in the real world -- everyone she loves could die.

Planet Aphrodite is 50% off for the weekend! Check it out <3

Alright, the epilogue for Planet Aphrodite has been posted. The whole book is now completely posted on Tapas. Thank you to every single one of you who has read and supported the novel. It means a lot to me to know that someone else is out there experiencing the stories in my head. Thank you <3

Hey! Planet Aphrodite is almost complete. The epilogue is coming next week. Thank you to everyone who has been reading <3
Reply  to conversation 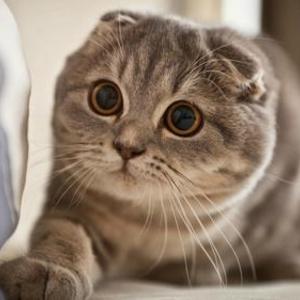 Thank you so much for subbing to UNDER!♥ Here's something funny (since I can't draw lol). 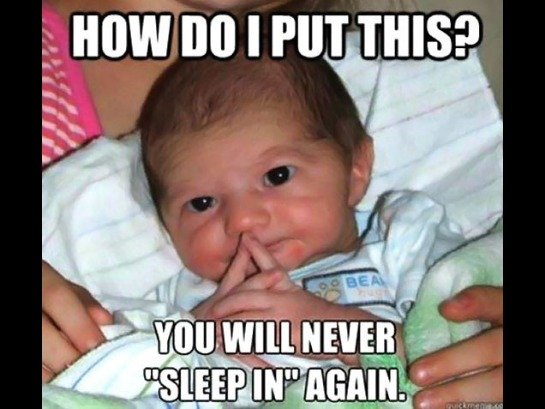 LOL No problem! And don't worry, I can't draw either :P
Reply  to conversation