Illustrator and comic maker makin comics about cowgirls. I am interested in preserving lesser know Texas folklore and history by creating work that presents a fantastical version of Texas heritage. One that includes all of the people, stories, and creatures that popular stereotypes forget. 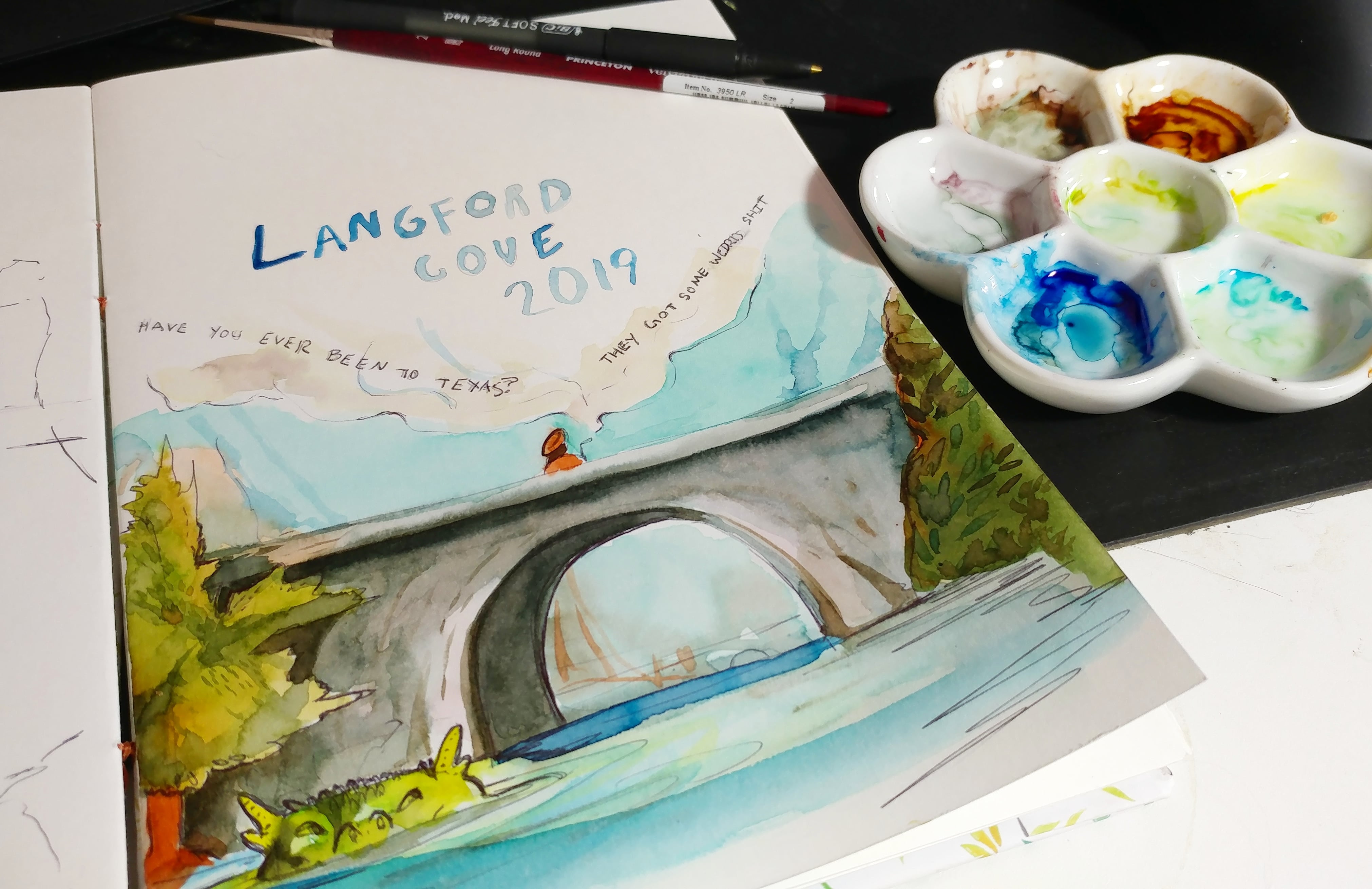 Hey everyone! If you are interested in purchasing my La Lechuza zine, it is now available on my etsy! I'd appreciate the support! New Langfrod Cove stuff is in the works, I'm very excited to start working on it again and I feel like I'm finally able to do it justice. https://www.etsy.com/listing/614340301/texas-folklore-zine-langfords-pocket?ref=shop_home_active_1 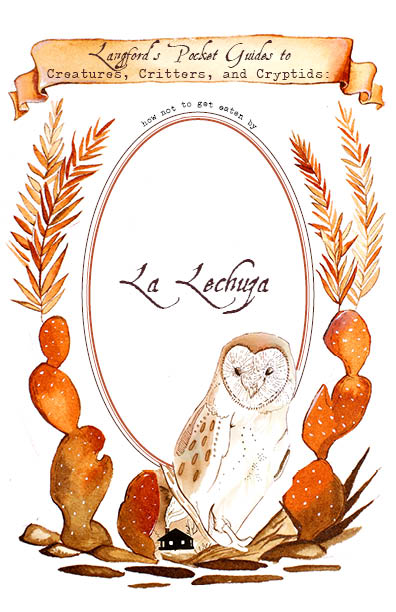 I've been working hard on visual development for Langford Cove, and I'm very excited about the style I've moved towards and how much I have improved since May. If any of you follow me on instagram, facebook, or youtube you've already seen what I've worked on, but here's some for everyone else! Tapas won't let me upload multiple images tho -_- I'm putting together a 'look book' which includes settings, character art, monster designs, and a comic test. I've been working in watercolor, but I may end up doing a combo of traditional and digital. This month I will finish a little one page comic test thing and post it here!

If you wanna see sketches and stuff follow me on instagram @creekkidart and if you wanna see the process for this painting, it's on my youtube channel also @creekkidart. I'll put a link on my page. Sorry that I have been neglecting Tapas but I've had to focus on school and just improving my art recently. 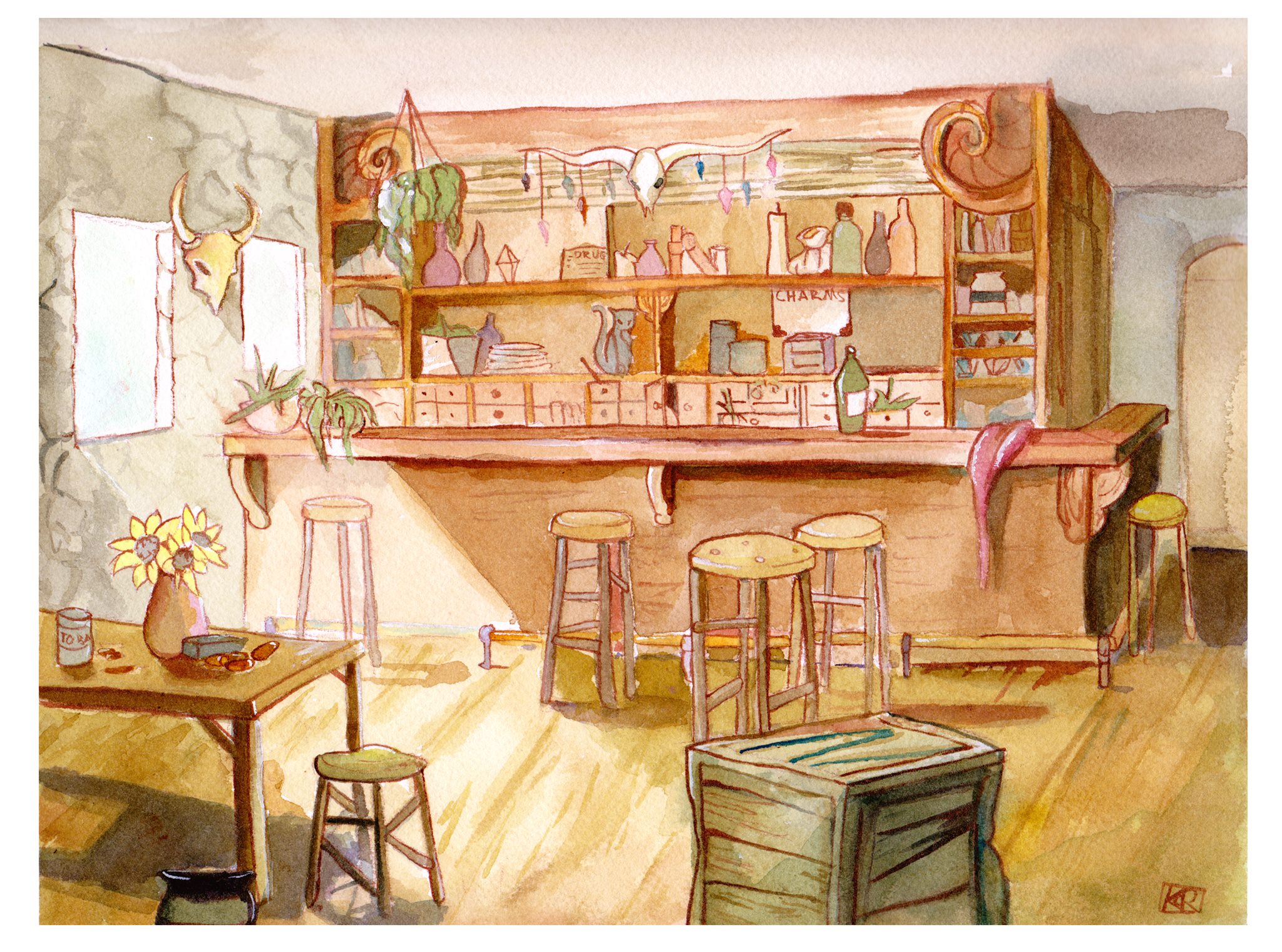 HIATUS UPDATE
This is an official notice that after this last update Langford Cove will be on hiatus from updates while I work on improving it and other things. I already said most of my feelings in my last post, but here is a quick list:
1. I want the world of Langford Cove to reflect the vision I have, so that means doing more work visually developing and working out a process. Although I haven't been working on panels this summer, I have improved skill wise a lot.
2. I'm finishing my last year of college and I really need to not fail this math class.
3. I'm working on making a youtube art channel and prints to sell.

Thank you to everyone who has shown interest and supported me thus far! It means a lot. If you want to see updates on LC stuff, follow me on insta, facebook, or tumblr @creekkidart

Here's a peak at the direction I'm going! Do you like the new outfit? 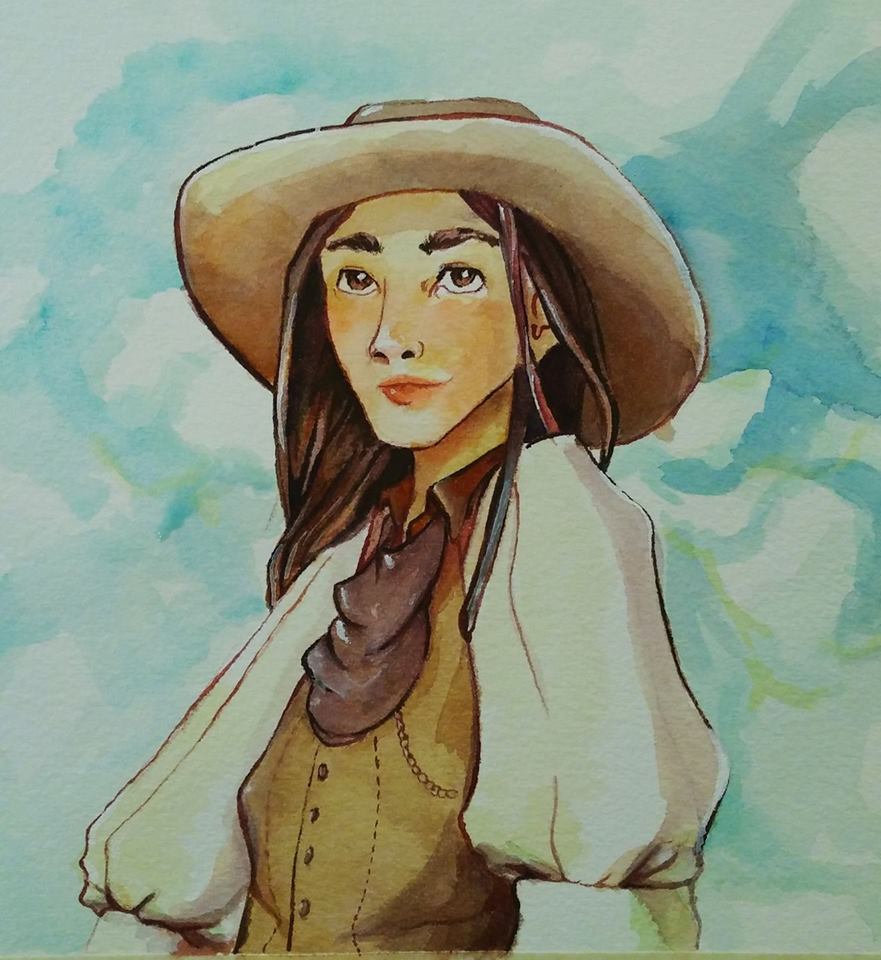 Update on the future of Langford Cove:
I don't know how many people actually read this, but I wanted to put out my plans for everyone because I'm very grateful to everyone who's subscribed so far.

I am still very invested in Langford Cove, and my ultimate goal is to work on it and create illustrations. How ever, I want the comic to match the dream I have for it, making it as beautiful and well executed as I imagine. I'm experimenting with idea of going traditional - I've found that I really really love using watercolor and I think it matches the look I want for the comic. I plan on making some test panels, maybe a sort of interlude comic between parts of the episode, to see what you guys think. Also if you could reply to this message and let me know how you feel about style changes I'd really appreciate it! I feel like I'm shouting into the void here haha.

So, I'm getting close to the end of the panels that I finished last semester in school, and at that point I likely won't be able to keep up with the weekly schedule I've been on so far. I do have some more panels done, and the rest of the episode planned, but I've been mostly using this summer to explore art in general and improve and figure out what I really like drawing, and that's been great for me! But I'm about to start my last year of college, and I also have a fairly demanding job. In spring semester I will be working on another capstone for my other major, and that will probably take up most of my time. It will likely involve a youtube channel and art tutorials. I also plan by next year to go to conventions to sell prints, and open an etsy shop, and hopefully after I graduate I can dedicate most my time to making my comic and illustrations.

So if you like Langford Cove, and would like to see it continue, it would really mean a lot if you supported me on other social media and just let me know what styles n stuff you like while I continue to improve my art and make Langford Cove the best it can be! <3 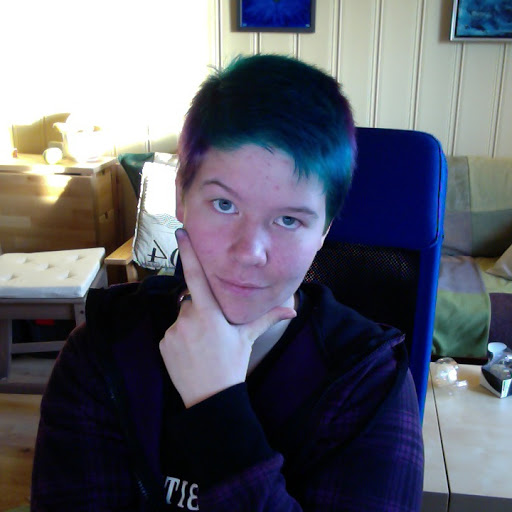 I always find it really interesting to see artists' styles change and evolve, so I'm looking forward to seeing where you take it!

Thanks for replying!! I'm planning on doing some test panels in water color this week to see how it goes <3
Reply  to conversation

Wow reached 171 subscribers when i wasn't paying attention! Im delaying the next update until next week, because I've been dealing with moving this week and I need to collect plans for the comic and get settled. Thanks for your patience!
Reply  to conversation

Thanks for 164 subscribers on Langford Cove!
Reply  to conversation

very late post because I can't make posts on mobile apparently, but update will be up tomorrow. I'm visiting my family and was busy all day today! sorry!
Reply  to conversation