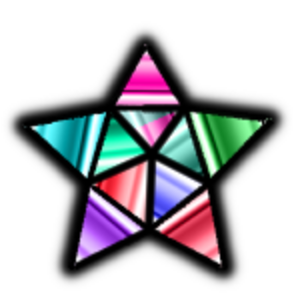 I'm Luna. A mad, loving bard who loves music, storytelling, and art.
I Love making comics and am working on five currently. All surrounding the same cast. All very different stories. Using the butterfly effect we explore all the ways one-person life can turn out.

Moving, so I won't be able to post for a while.
Reply  to conversation

Feral Hearts Is now Dreamers Resolution and will Update Saturdays.
Reply  to conversation

Two Announcements.
1: All paths are Christopher paths except Cosmic Evolution.

2: My tablet pen is broken. So I can't make any comics until I get a replacement. Sorry for the delay. I hope to get a new one soon.
Reply  to conversation

All comics are on hiatus for one or more the following reasons,
1: Cast redesign
2: Story Revision
3: Recasting

There Two casts. Lucian and co. Two paths in total. Which are
1: Twilight Revolution(Formally know as Twilight Paradise)
2: Kingdom Of Dreamvale

And Christopher Who paths will include the following stories
1: Road Of Insanity
2: Lands of Drifters (Formally known as Chains of Love)

And Finally the one Cosmic centered path
Cosmic Evolution

All stories will be released as both a web novel and a Webcomic. The Comice won't follow the Novel closely And may include added bits, bot found in the novel.

Sorry for the long absence. And I hope you continue to enjoy my stories.

Paths have been lessoned, cause I don't think I'll have time to devote to 7 stories. 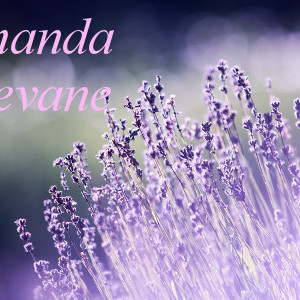 Happy to have you back.😃
Reply  to conversation 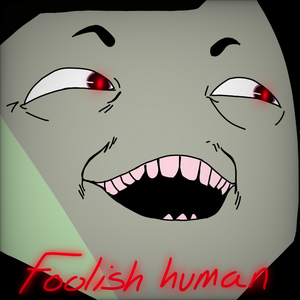 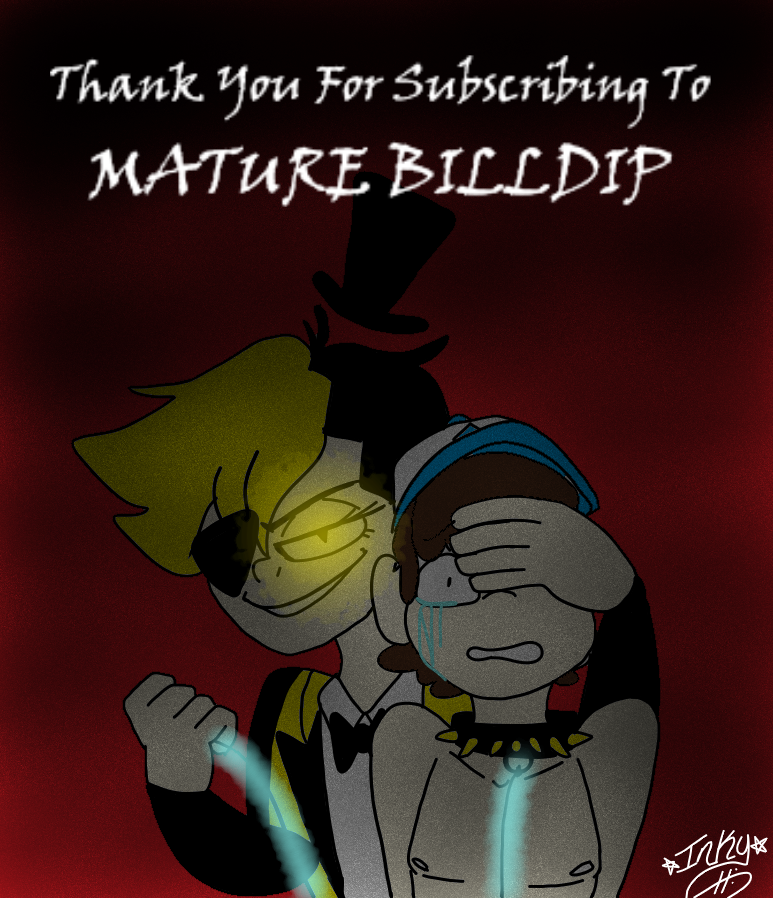 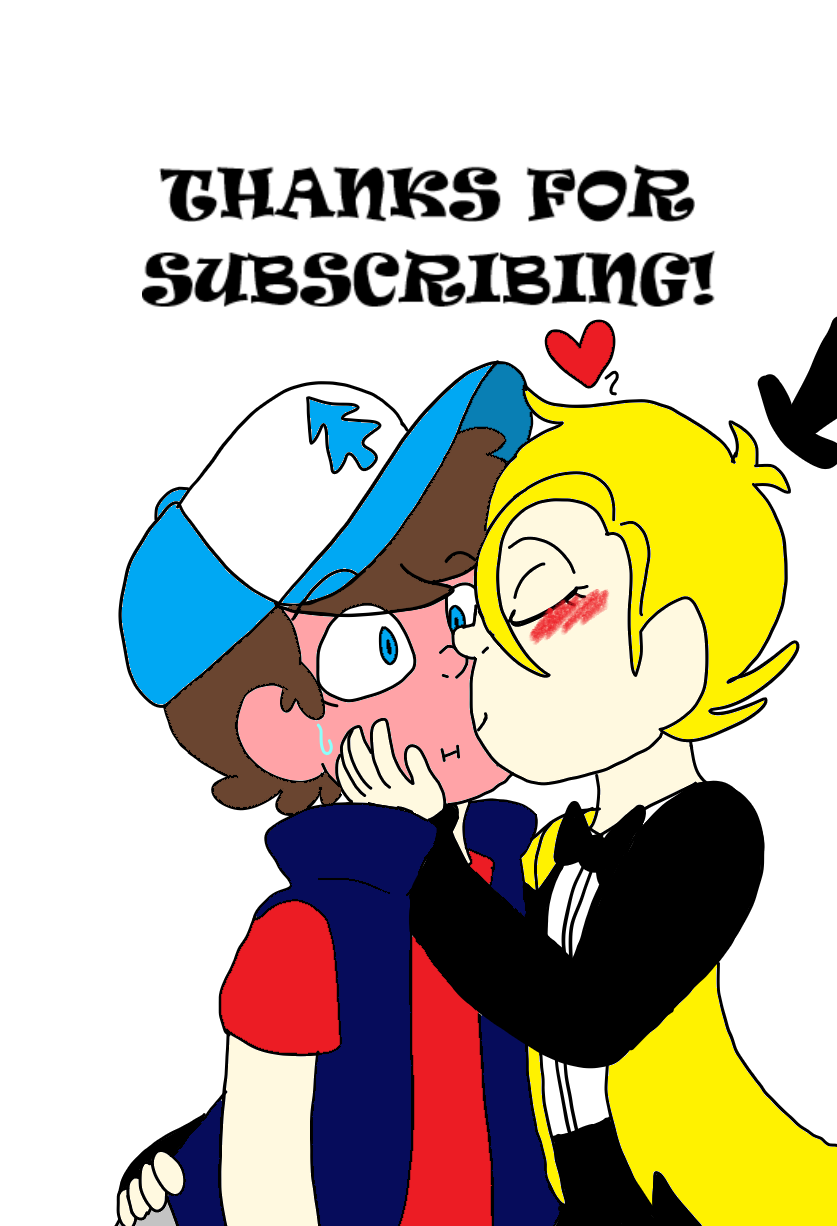