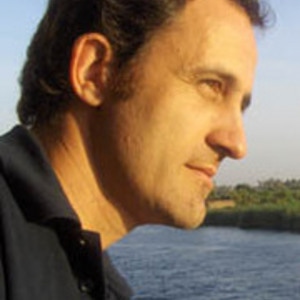 Since 1998, he entered in the world of journalism and began working as editor of several national magazines, as Stargate Magazine, Dossier Alieni and UFO Network, ending this job in 2001. His deep interest in the world of the unknown and supernatural led him to make various field studies, both in Italy and in other countries, such the Czech Republic, England, Tunisia, Spain, Egypt. He keep writing articles for various magazines (Nexus, Fenix, Mistero, Tutto Misteri, etc). After teachings graphic media and journalism in courses organized by the Province of Rome (a governmental division), in 2009 he began working, as a journalist and UFOs expert, in the TV show “Mistero”, aired by Italia1, one of the main italian TV channels (Mediaset). In the same period he wrote several books, all published by national publishers: "Risposte Mancanti” (“Missing Answers”) writted with Alessia Serafin, Aracne, 2006, “La Grande Onda” (“The Great Wave”), Armenia, 2012, “Alien Report” (Uno, 2013), “Razze Aliene” (“Alien Races”), Uno, 2014, “Inchiesta UFO” (“UFO inquiry”), written with the TV journalist Sabrina Pieragostini, Mursia, 2015.
In 2010 he worked as art director and senior graphic for the “Editori Associati” publishing house in Rome. Then again in 2015 he was hired in the same position for the publishing house “Editori per Caso” of Rome, coordinating the graphic section of the society that publish 15 different titles between magazines, newspapers, monthly magazines and weekly newspapers.
Recently he resumed his artistic passion for comics and painting, and now is organizing many exhibitions in Italy.
He lives and works in Rome.

Very soon the second issue! Let me know what do yoy think about the first one 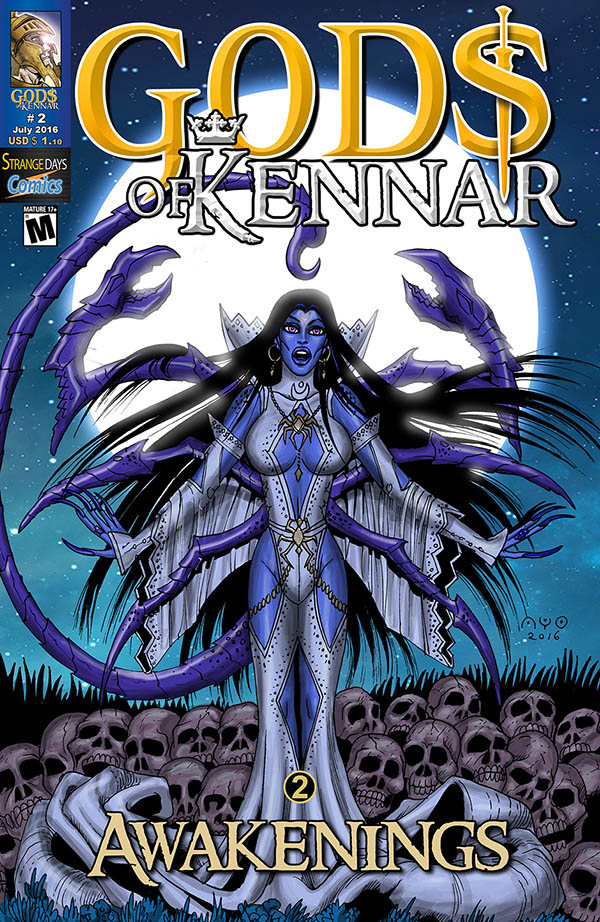