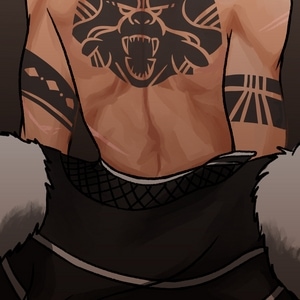 Hello to all followers of The Marked and Gemini--!
Time for an announcement;
As stated in my previous post, Finley's sticking around, but here's the development. I have been building more into the world where The Marked is set, and it's grown a lot since the existing comic that I started as my personal improvement project. As I stated when I started the comic, The Marked was a project to practice my skills and see where I could go with it (in truth, I didn't have tons of story planned - it was mostly being created as I drew it!) Now, however, I certainly have plans for it, but its grown so much so that the storyline in the existing comic is no longer canon.

The new developed world is a really exciting concept I have in progress and as Tapastic is where it technically started, I'm keeping up the old works. For now, as I build and solidify the foundations for the new Marked world, much of what I produce and show for it will be artwork, smaller comics, etc., but no major comic or novel any time soon. There's no telling yet if the existing works will have some sort of conclusion, but I'm not saying that won't ever happen. They're just no longer in progress, and are no longer canon in regards to what I have in mind for THE concept.

Lastly, thanks again for the support I received while I started up those ideas - they've certainly lead to something interesting. If you wish to see Finley and any others from The Marked, as I'm growing it anew, feel free to follow me on Instagram! 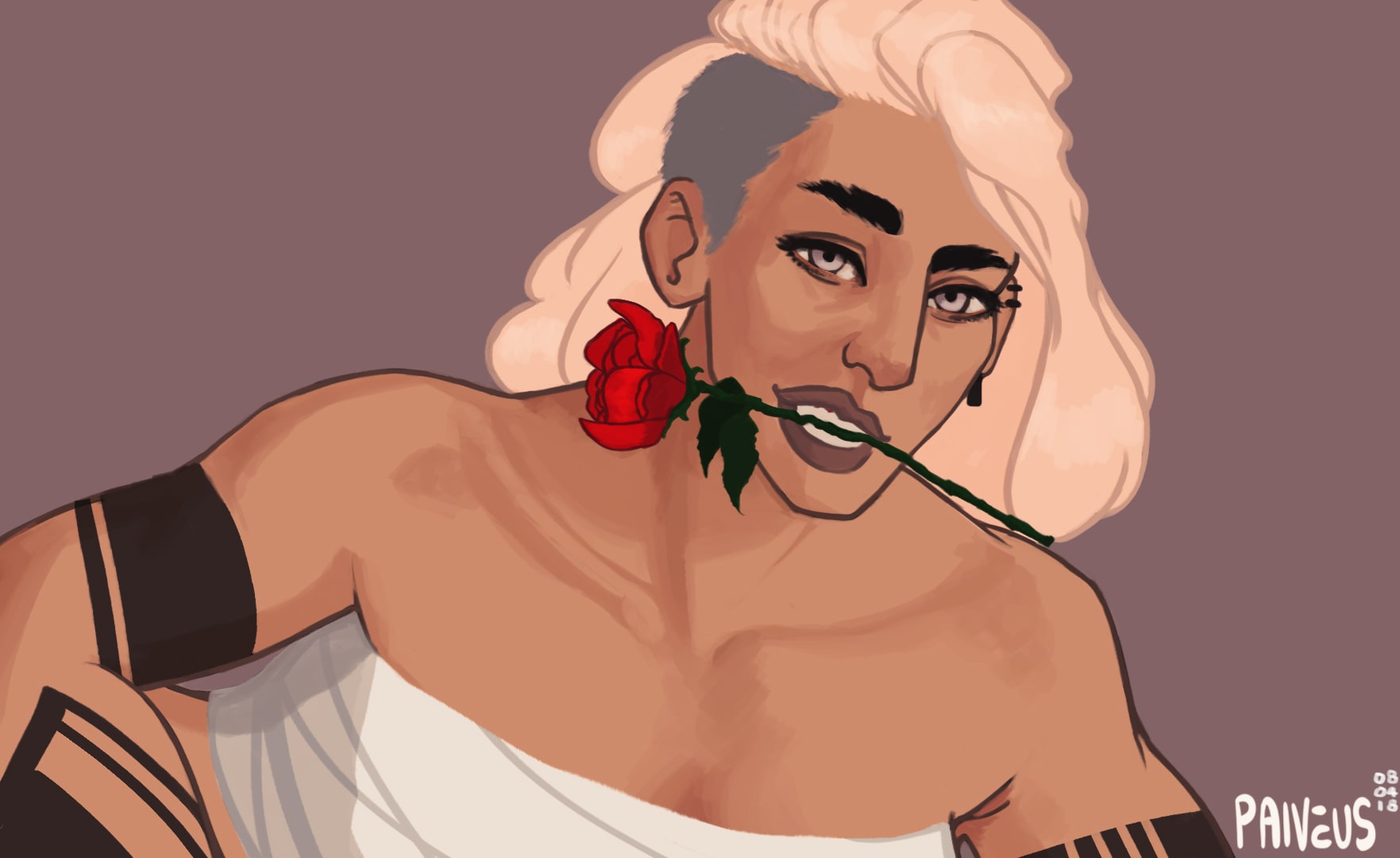 Bless you all for the subs and likes on The Marked and Gemini - I really appreciate it. Thank you for hanging around despite the big hiatus on both my works --- university classes and coursework, outings, and commissions take up a lot of time and energy! Not to mention making and throwing out a regular comic takes a lot of dedication and grafting, which with the above responsibilities I haven't been able to work into my time yet so both works will remain on hiatus.

However --- I may bring Finley back from time to time for short, one-off comics and appearances, as she's a character I very much want sticking around! 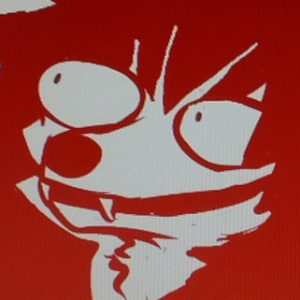 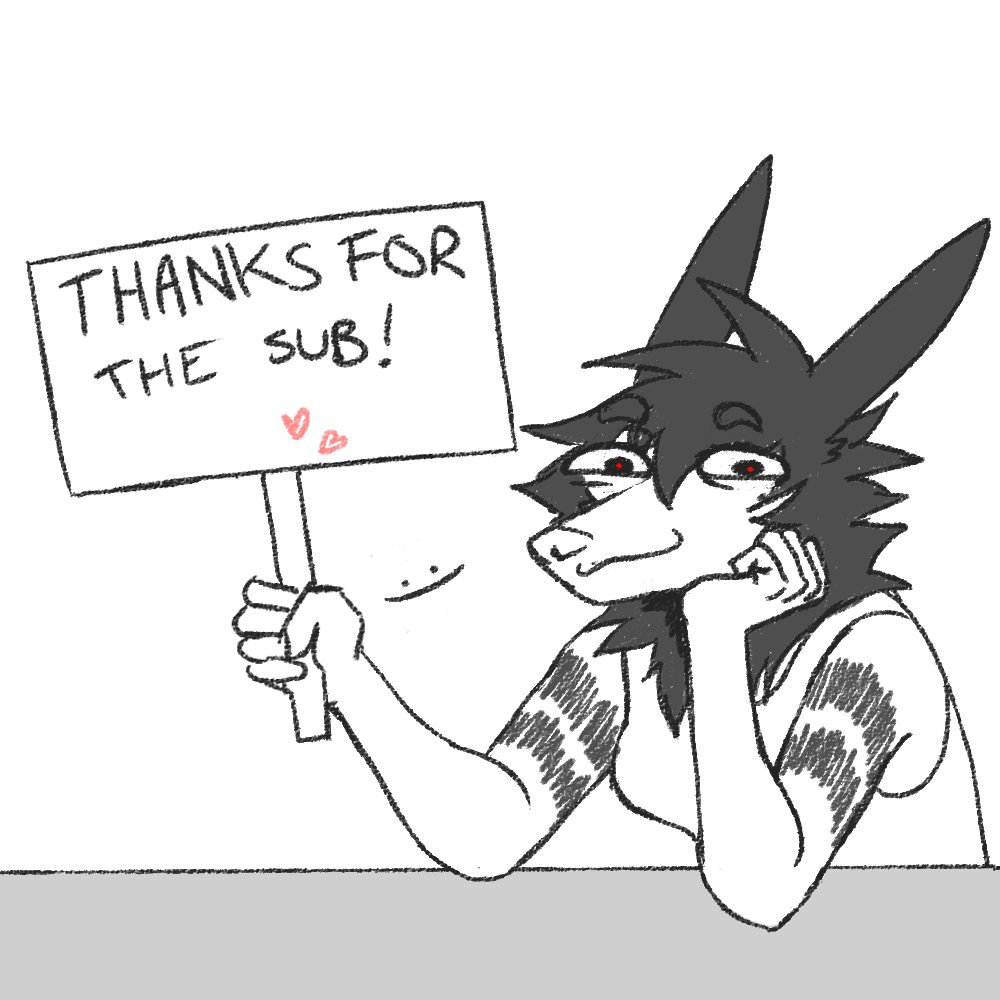 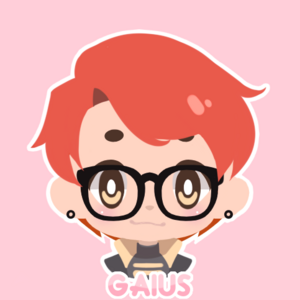 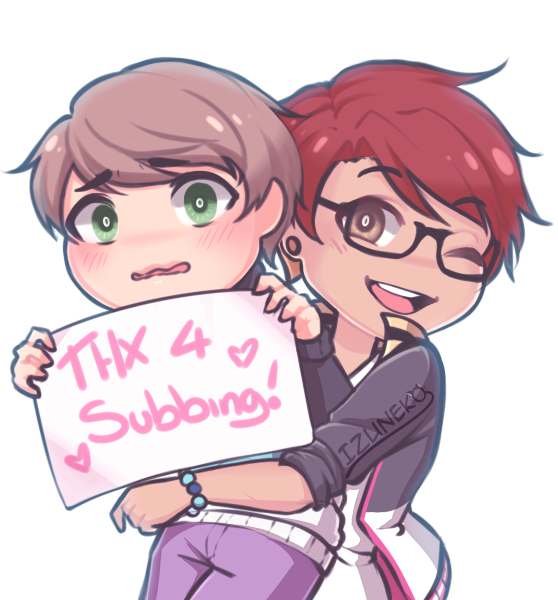