I am sorry that I am about to say this but All Of My Series are canceled until further notice.
Reply  to conversation

Oh, and all of my series are on hiatus until further notice! I'm sorry about the inconvenience but this is life! Signing out, Me-Wah = M-W!
Reply  to conversation

The next chapter Of The Guardians Of The Magicixizats is coming together. But it is taking a while to pull together. So I will try my best to get it finished for all of you and it will be coming soon.

Also, I am thinking about taking a small hiatus soon so I can refresh myself and be prepared for the next section of my first book. And then I will come back again.
Reply  to conversation 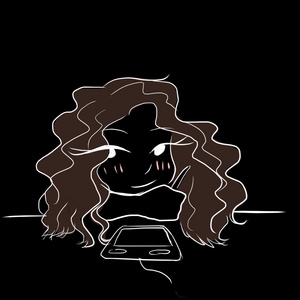 thank you so much for subscribing to NUMB! it helps a lot! :3 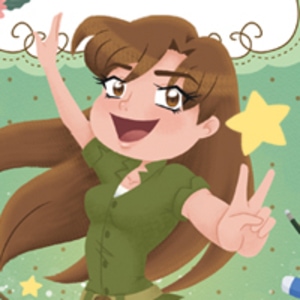 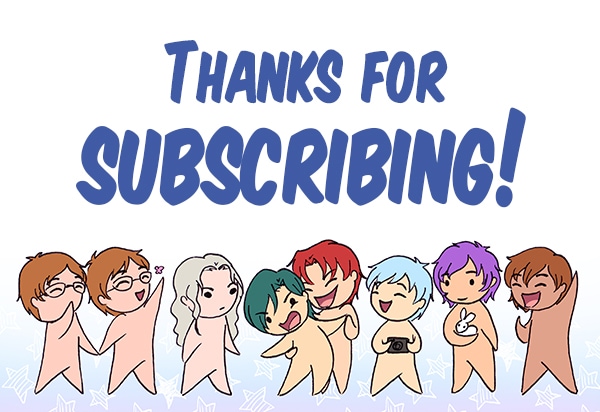 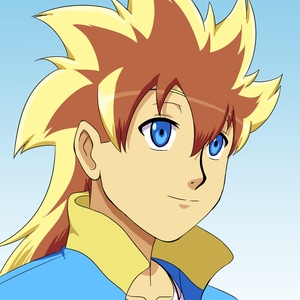 Thanks for the subscription! 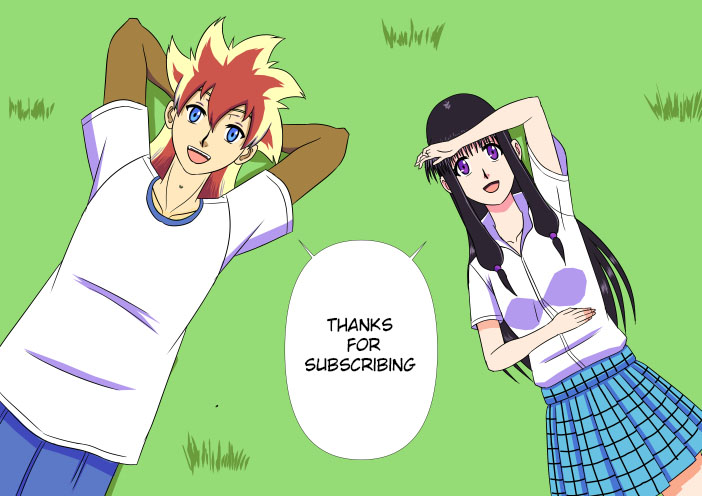 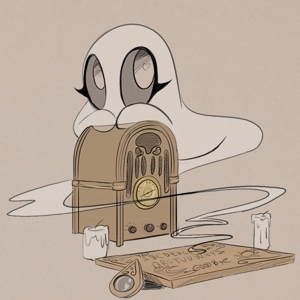 thank you so much ^.^ i hope your enjoying the story 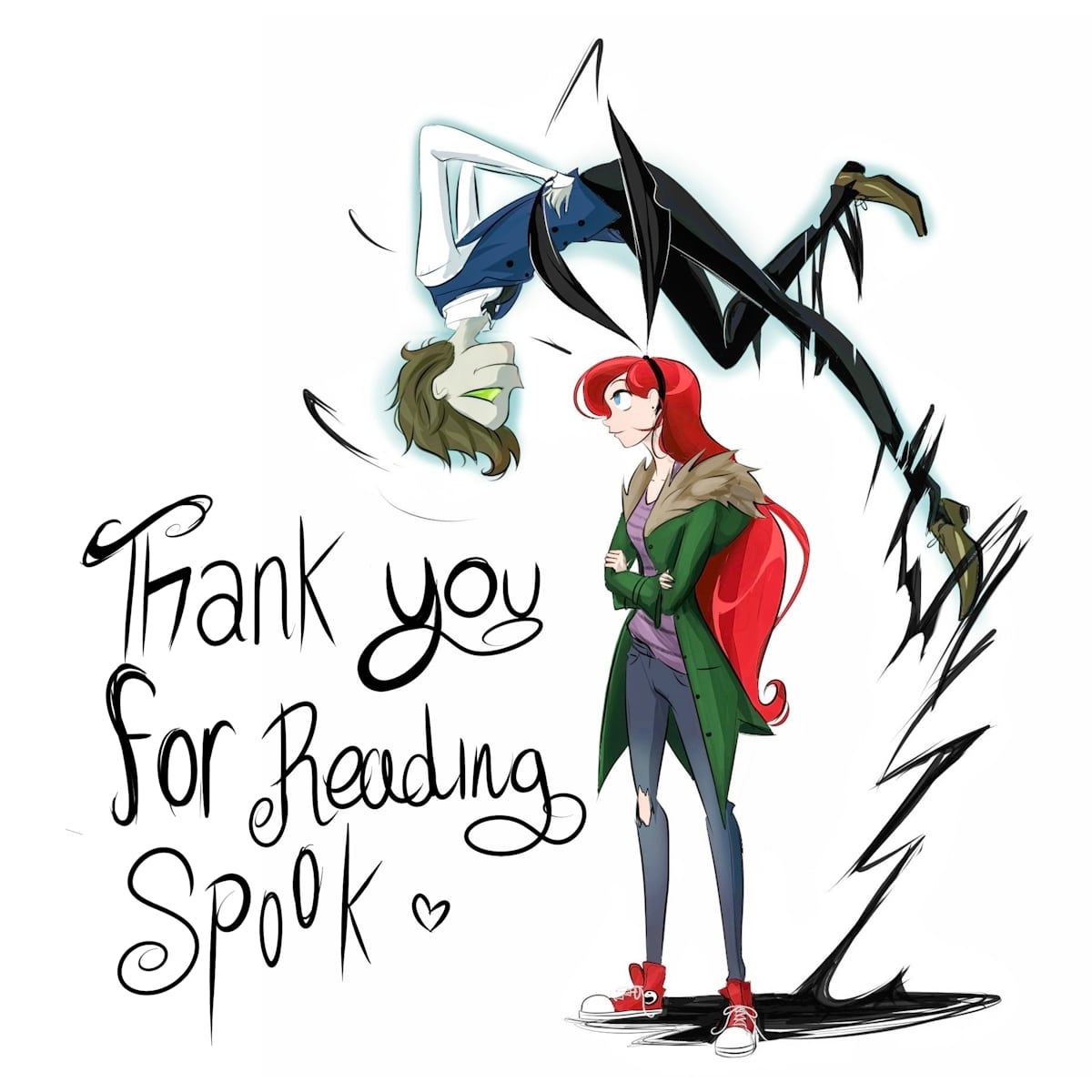 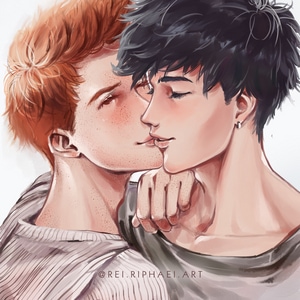 (ﾉ◕ヮ◕)ﾉ*:･ﾟ✧ Thank you for subscribing to us 🌟😊 https://tapas.io/series/Folie Hope these two will make you smile 😊 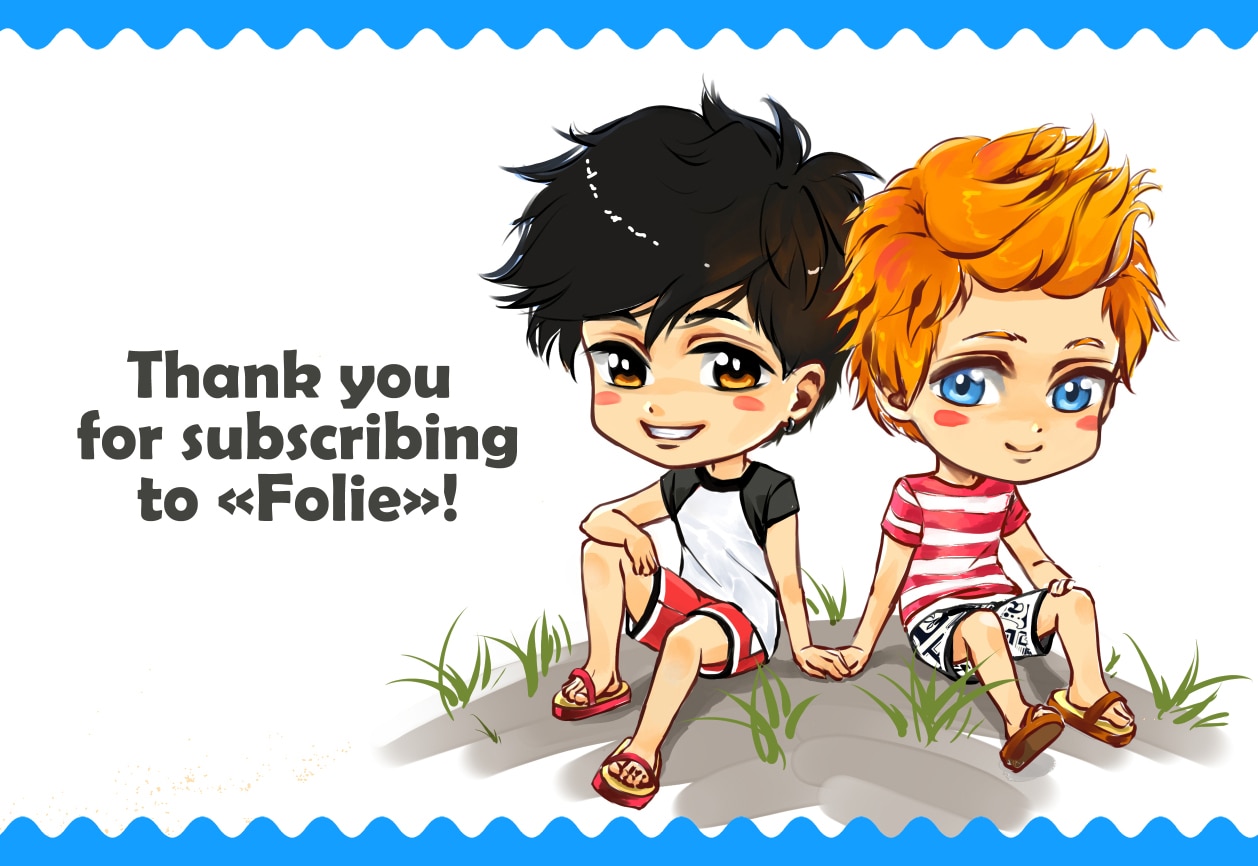 Heads up there's a major rewrite coming:
I don't when I am going to do the rewrite but I know it is coming soon.
So it might be a while until the next few updates.
Also, I might flip my series on its' head while I am at it.
Also, Chapter 18.2 is being written and it is only at the beginning.
Eventually, I will like more subscribers.
I will eventually put in Chapters that have ".3" at the end of the chapters.
For example, Chapter 0.3, Chapter 1.3, etc.
Of course, I don't know when I'm going to do those chapters even.
But they will come soon I guess.
So far I am working on Chapter 18.3, and it is only at the beginning because I just started it.
Reply  to conversation 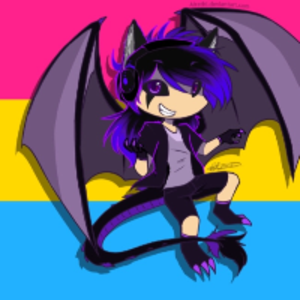 Thanks for subscribing to "The Story Of Dragon Kai" 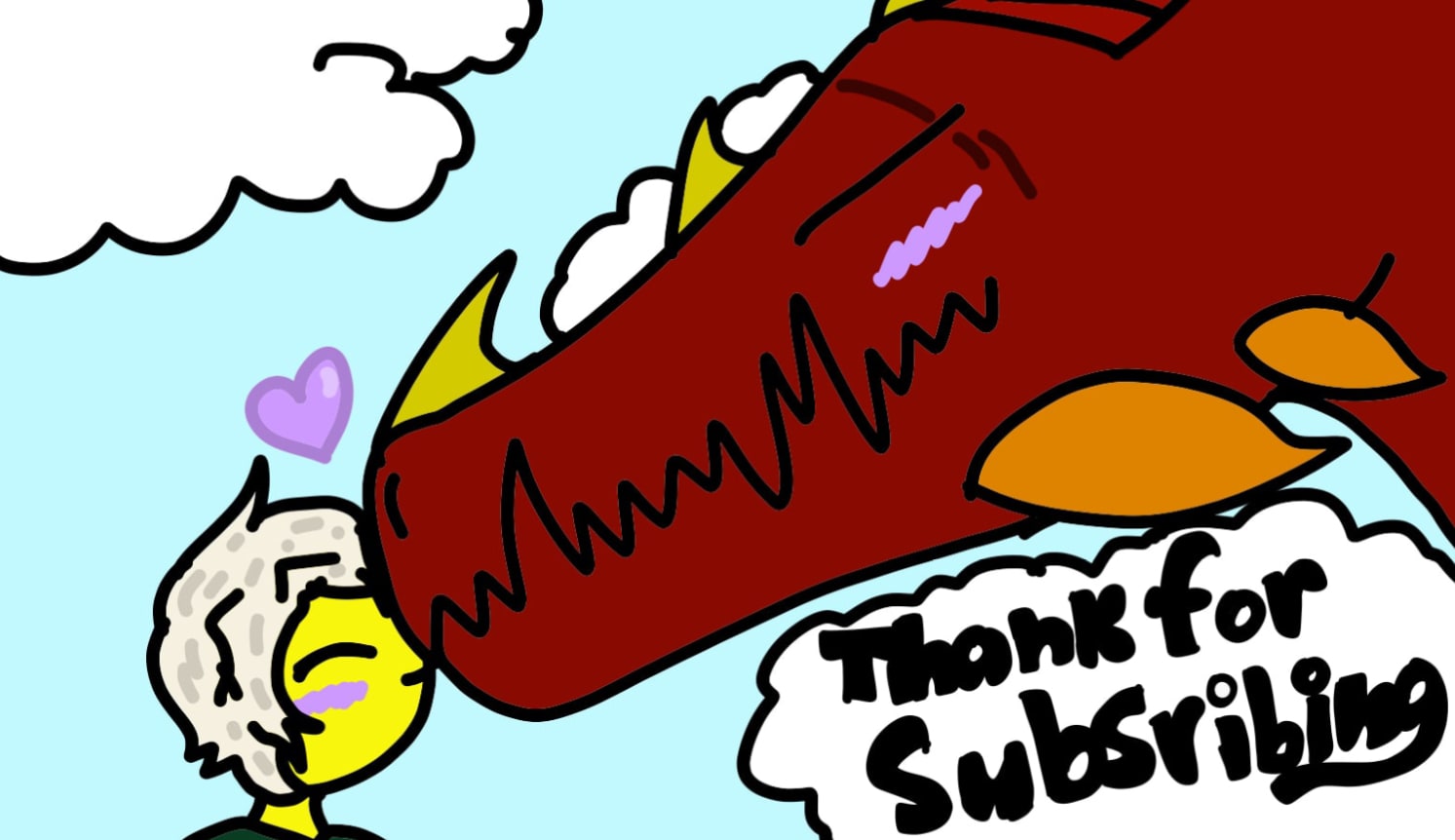