The Eleventh Chapter of the Guardians of Magicixizats:

Then Jsyzier and King Arthur’s son named Jenetoé came to save the day with Excalibur or Caliburn and Dragonéscar. Meanwhile, and then both of them saved the day. Then, The Empress of Evil and Ritas Revilena had a second plan if the first failed. In response, The Empress of Evil had awakened Snare Wartortle and he was vicious, cunning, clever, deceptive, and most of all dangerous. She sent him to Earth to Search for the arkeon key, It was very important for her plan to work. The Guardians of Magicixizats knew she was up to no good. But, they knew X-Bones Chronicleral would be back from the dead. Three days later, after, Prince Jonathan Resairisi Jsyzier Woodsguarth escaped from his captors. He was always on the run because bounty hunters we're after him and not just any bounty hunters including Bounty Hunter J. After X-Bones Chronicleral was sealed away, all of the characters of The Guardians Of Magicixizats disappeared, and left Saban wondering who they were. In addition, Bounty Hunter J. was always after Captain Jay Of The Seven Seas! Additional, a note from the author, Captain J. was changed into Captain Jay! Meanwhile, Pit The Angel is babysitting Prince Jonathan Resairisi Jsyzier Woodsguarth or Jonathan Yaconiello since the accident of Prince Jonathan Resairisi Jsyzier Woodsguarth and Jonathan Scott Yaconiello were combined together as one entity. And in addition, it was not their fault for the accident happened when Jonathan Yaconiello met Prince Jonathan Resairisi Jsyzier Woodsguarth and a Fuse Beam hit them combine them together. While The Council Of The Guardians Of Magicixizats of Guareyinia were deciding what to do about their little problem. And the two who had done this is Ritas Revilena and The Empress Of Evil.

After fifty-five thousand years, The Grand Evil Sorcerer Supreme returned and picked up where she left off. Then a portal opened and a teenage spy boy stepped out from the portal and it seemed to be Ace GeoRider, the cousin of Alex GeoRider X. And others were with him, from other universes. Including Jamie GeoRider. The GeoRider Family are Spies from Guareyinia to watch and report anything strange and out of the ordinary to Prince Jonathan Resairisi Jsyzier Woodsguarth. In the crosshair, there are a lot of hidden spy families across the world in every country. And in additionally, there are about Twelve Quantum Billion Katrillion operatives in the field and they are awaiting the command of The Royal Family Of Guareyinia, Woodsguarth. There are Scythe Hunters too, but they are the most dangerous people because Scythe Hunters are a higher advanced level of Assassins, who would do anything to get their hands on the Prince. Did I mention that they are ruthless, Cunning, unpredictable, and untrustworthy? Now that I have mentioned them you should know their weakness and their weakness is The First Rays Of The Dawn, The First Rays Of The Sun. Then all of a sudden, X-Bones Chronicleral was sucked into a vase and sealed and buried under five thousand feet of ground so no one would ever find it. 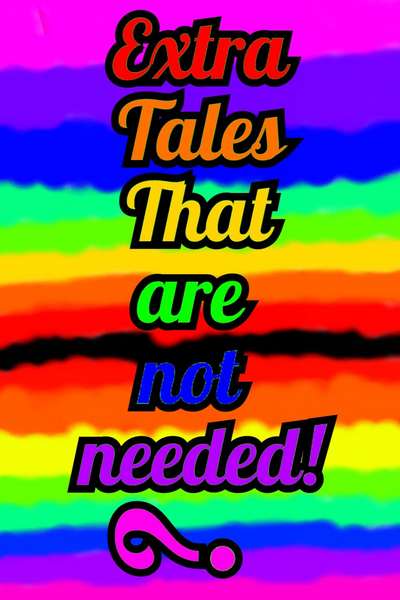 Stories that did not make the cut! But maybe in the future, I will and try to incorporate them.
Subscribe 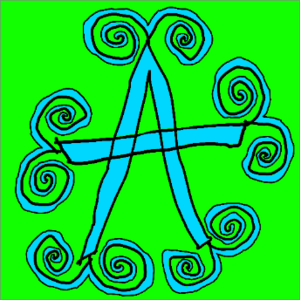