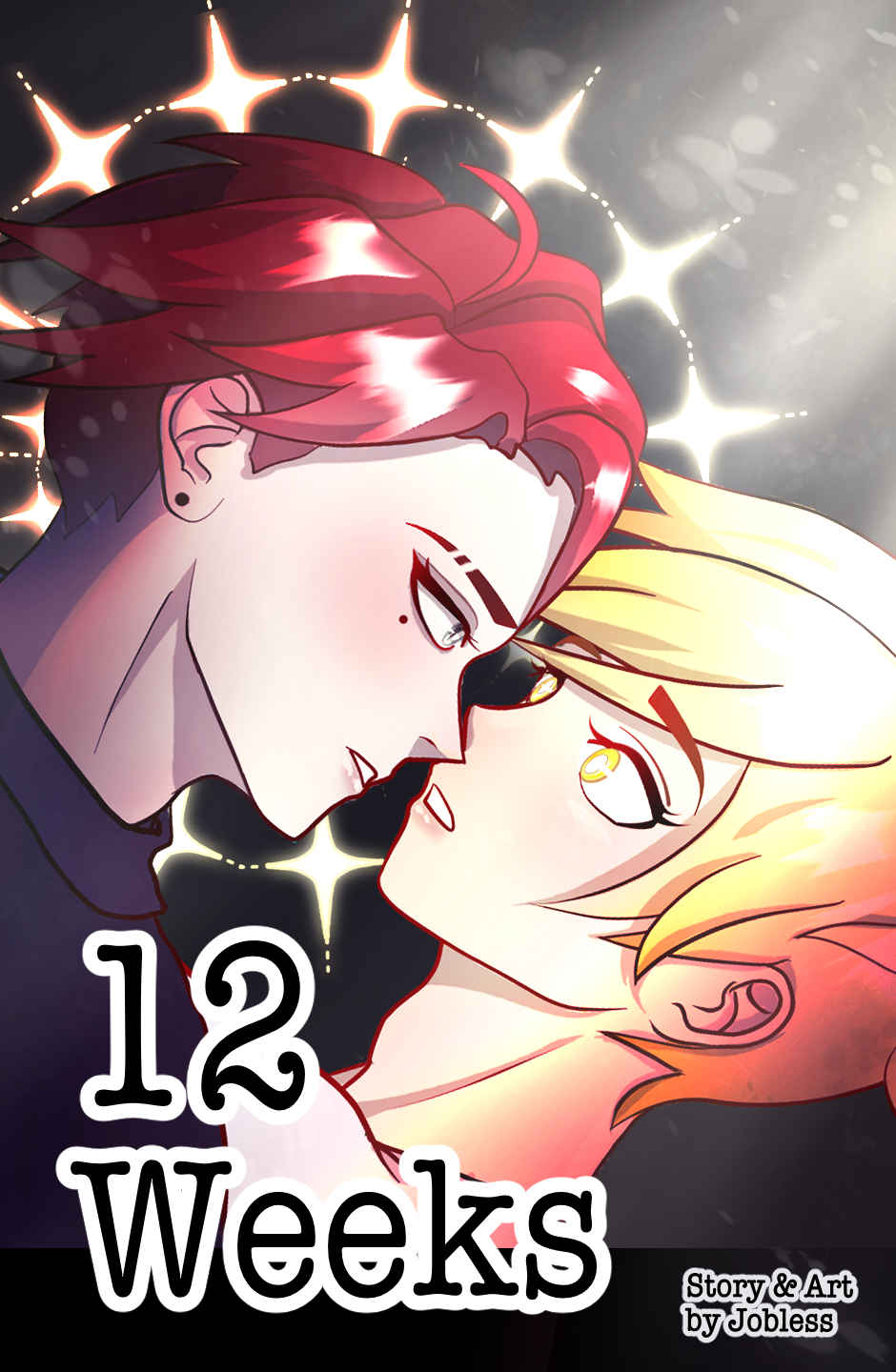 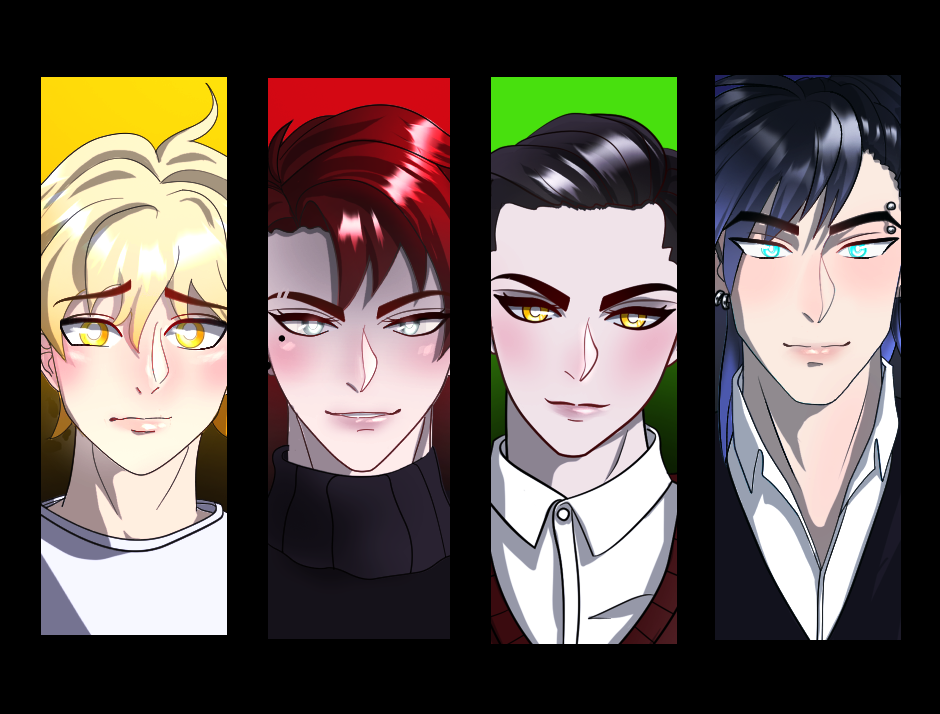 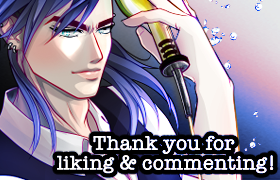 This has been a story that I’ve been wanting to tell for a long time, but never had the…guts? Means? Not sure, but I wasn’t able to until now.

This is really different from my previous work, which were all lighthearted, comedic and wholesome.

12 Weeks is the sequel to my novel 12 Days, which follows Ash and AJ’s courtship, if you could call it that. There are mild spoilers, but I’ve already given away the ending to 12 Days in its series tags.

You don’t have to read the novel to understand the comic.

I will try to put content warnings on the episodes that need them, but that’s hard for me to judge at time because I don’t write or draw gore/blood/violence/sex.

So I uploaded this massive series warning for anyone that’s particularly sensitive to those topics.

Thank you for reading this!

Updates will happen once every other week after the first 4 episodes.

Special thank you to my beta readers, especially Blank_Destiny (my accountability bestie), Tnoodle, and Saki. Thank you for listening to me ramble on and on about this project. Thank you my editor Bancy (she edited 12 Days too!). Thank you PurpleNecro for your support, and Stokes for your help on the synopsis.

Convict Cafe Comic (about AJ’s bar in the future) 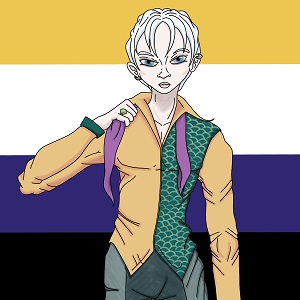 I am glad you are sharing this, Jobless. Proud of you 💚 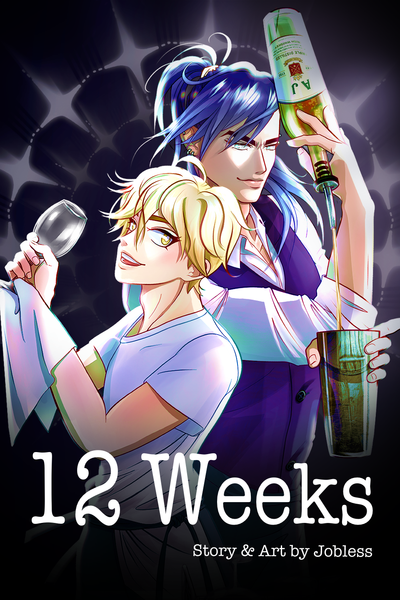 Ash uncovers a disturbing secret about his new boyfriend and boss, AJ, with Toby’s help, a charming young lawyer he encountered at the local grocery store a few weeks ago.

As a lowly dishwasher, Ash has few options for employment and readily accepts Toby’s generous job offer and becomes a clerk at his law office. Upon Toby’s counsel, Ash realizes that AJ could show up at any moment at his doorstep and quickly moves in with his new friend after abruptly leaving his job at AJ’s bar.

The lavish gifts and seemingly infinite attention from Toby are not enough to keep Ash’s mind off AJ; it wasn’t a matter of whether or not his dangerous ex-boyfriend was going to find him; it was a matter of when.

But there is something else gnawing at his mind; Toby seems to know a lot more than he lets on, and Ash must play along until he figures out his new friend’s true intentions.

Sequel to the novel 12 Days

Convict Cafe Comic (about AJ’s bar in the future! ) 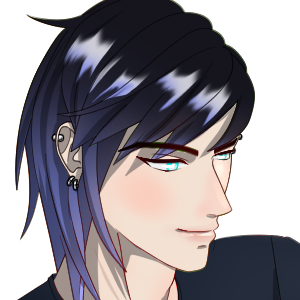