A Demon At Midnight 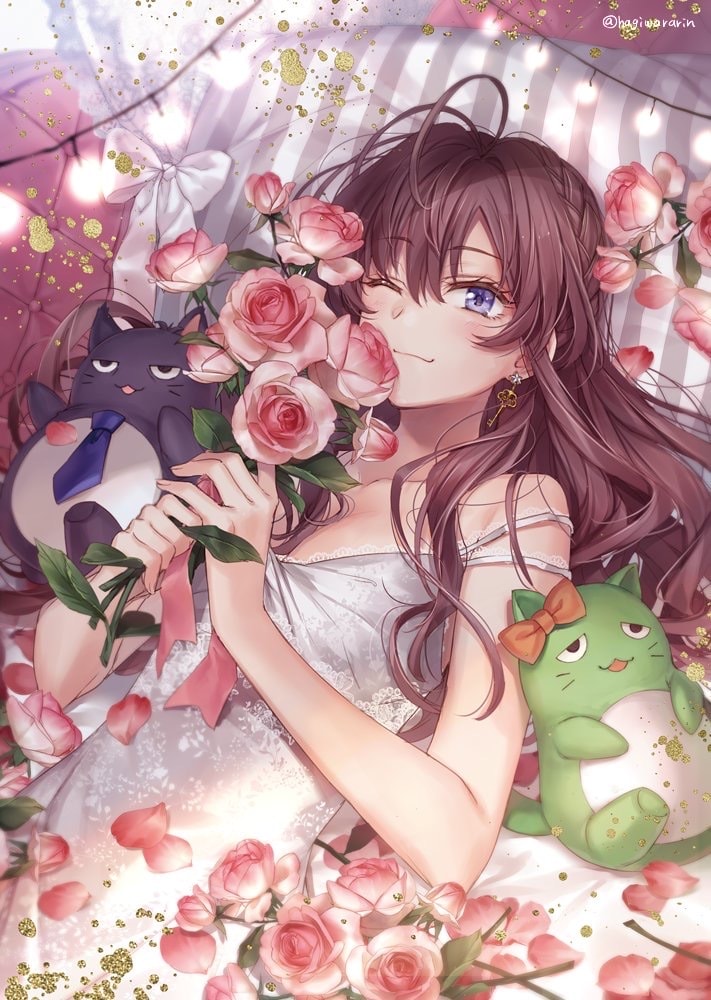 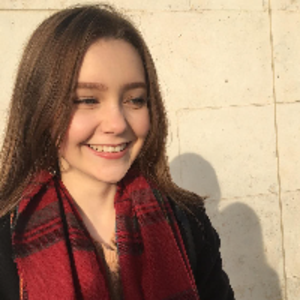 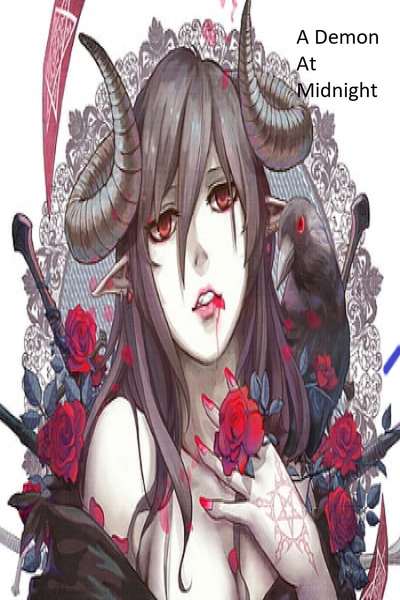 A Demon At Midnight

a strange murder, a strange shadow, a strange arrival. Everything is strange as a confused girl enters a mysterious school with secrets, more than she can hold. As she tries to forget the death of her sister, she can’t help feeling her presents everywhere she goes as if she was haunting her, but everyone knows that ghosts don’t exist, right? Things just keep getting stranger and stranger as her weird new roommate keeps disappearing off to the forbidden attic of the north wing. Shadows are flying about, as she thinks her new friends are not believing her she is on her own. something is coming and she knows it, will she be able to stop it in time or will she be too late to discover the truth?
Subscribe 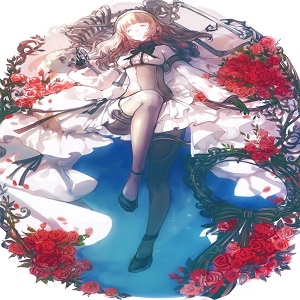