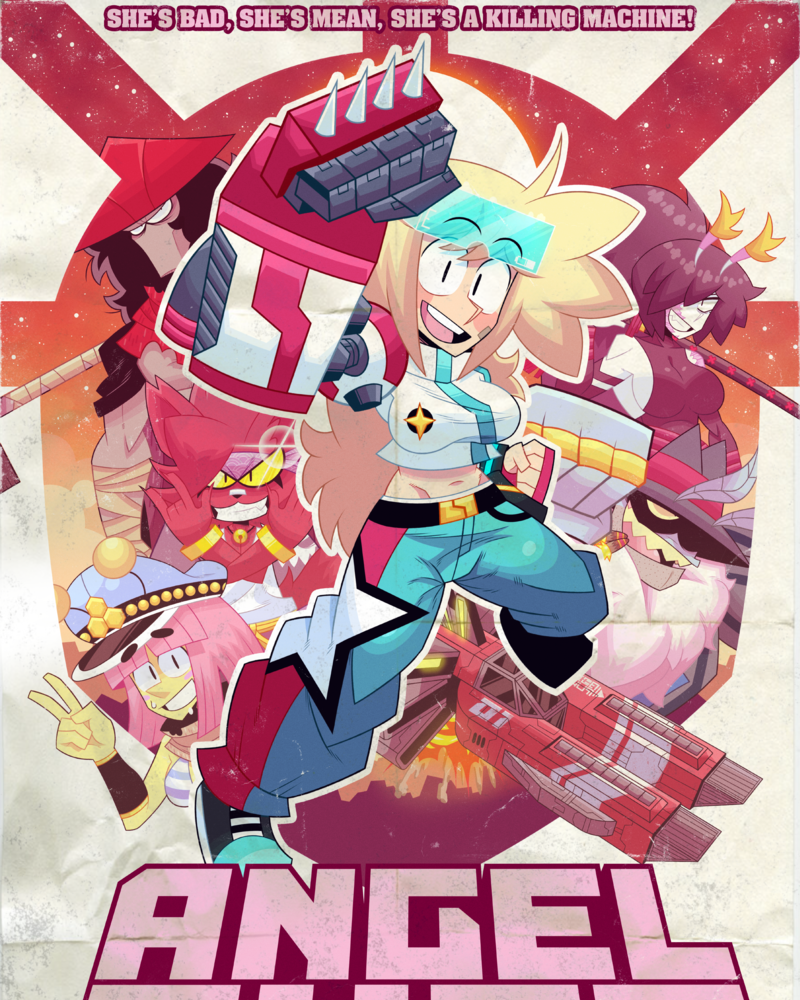 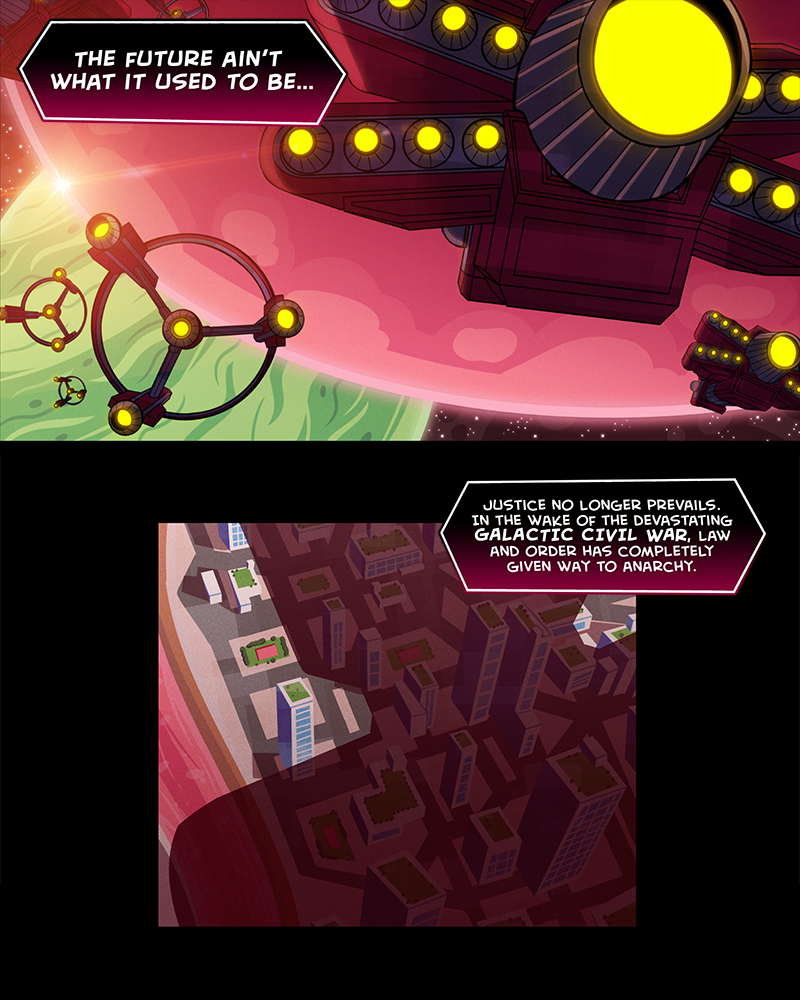 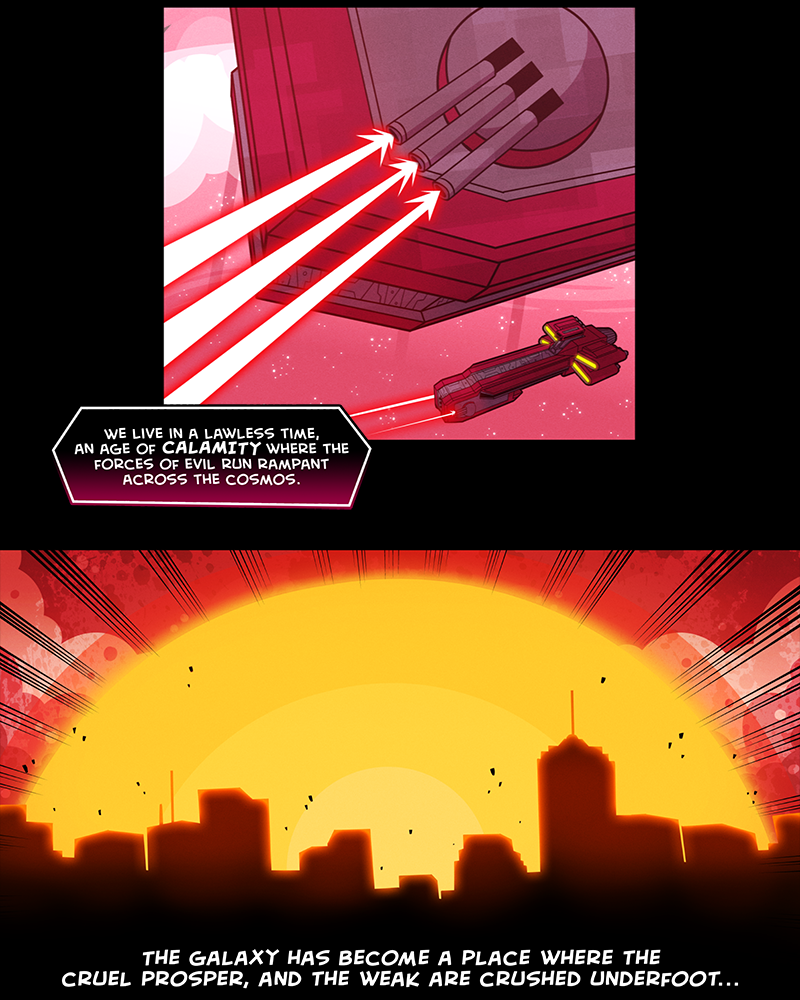 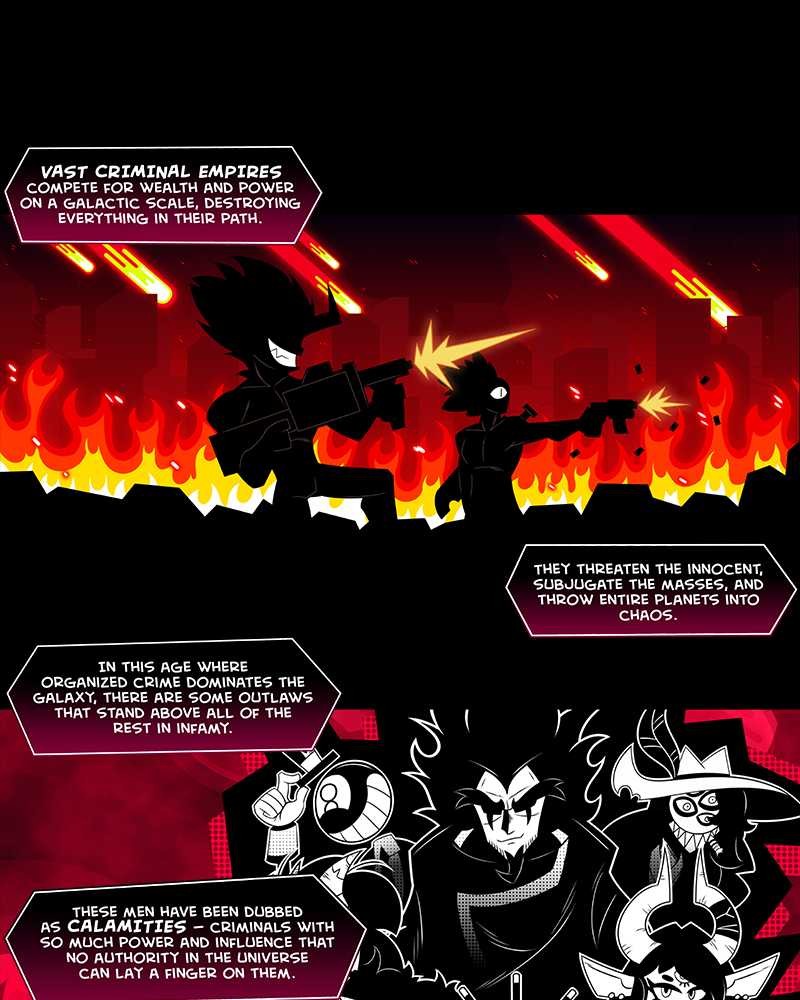 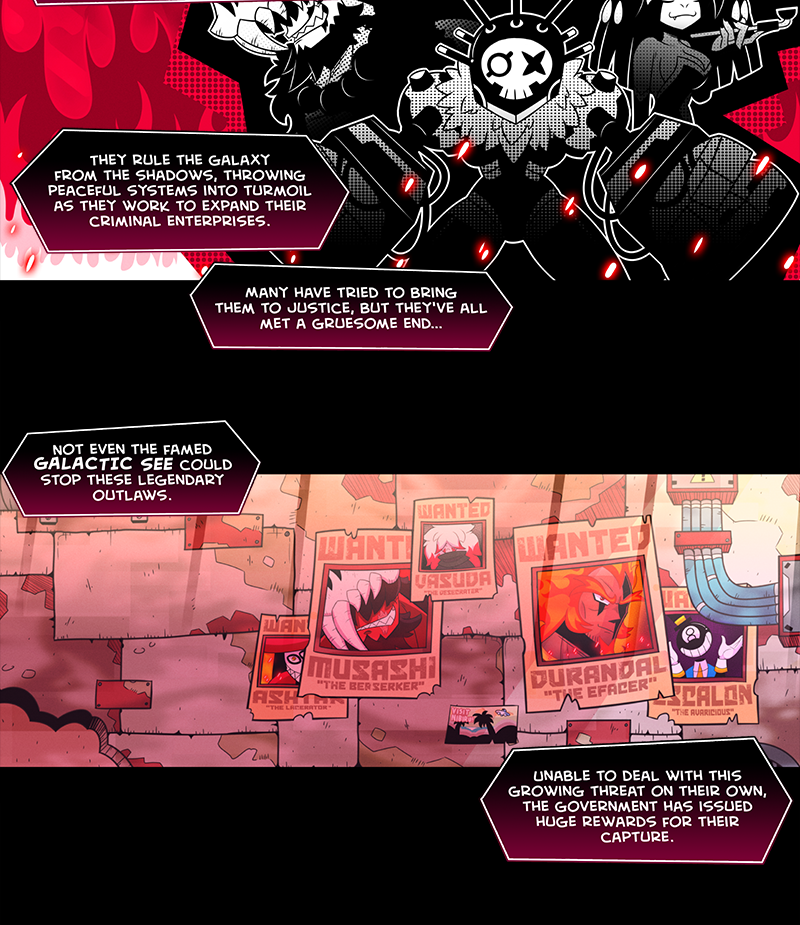 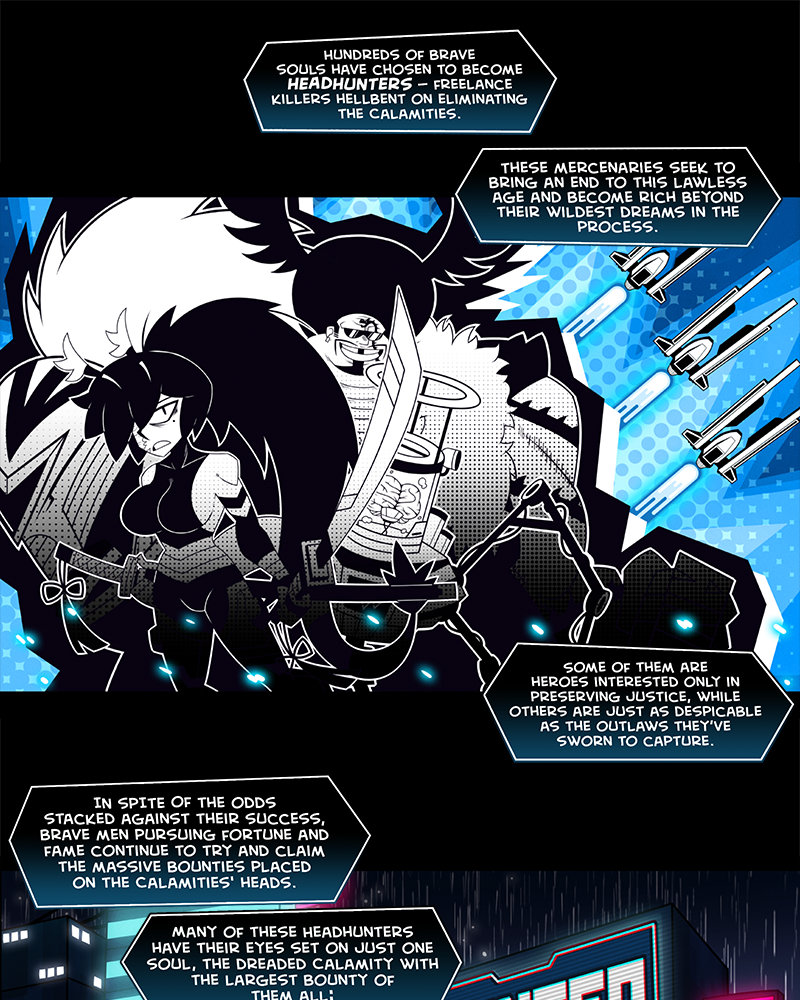 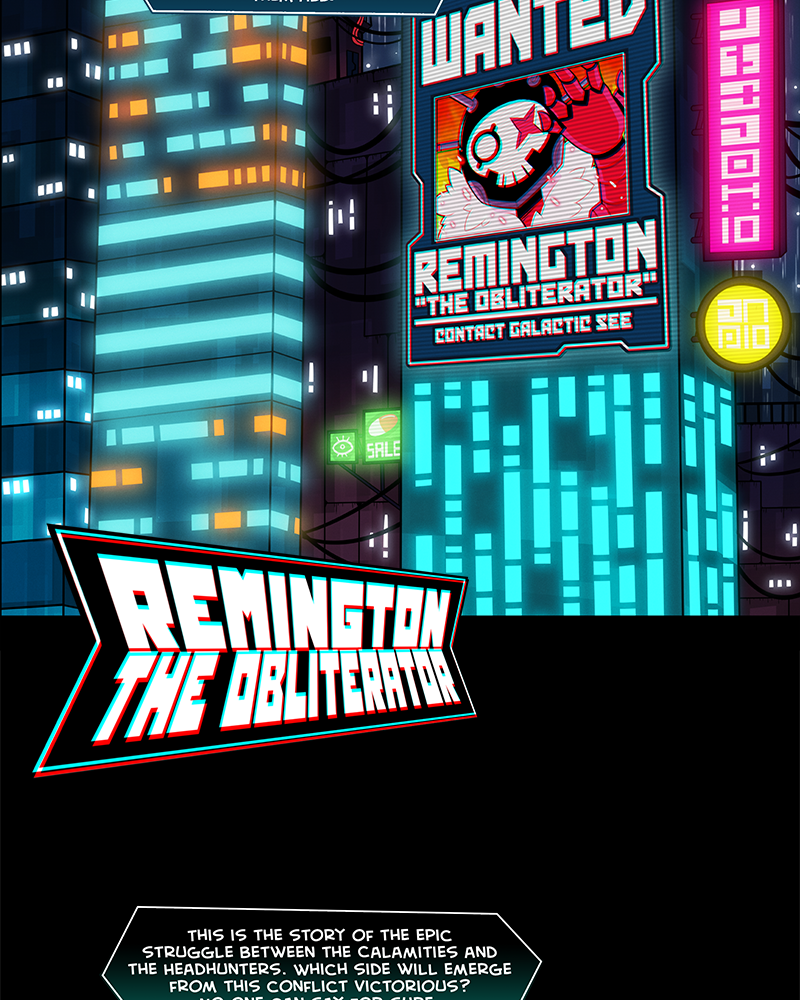 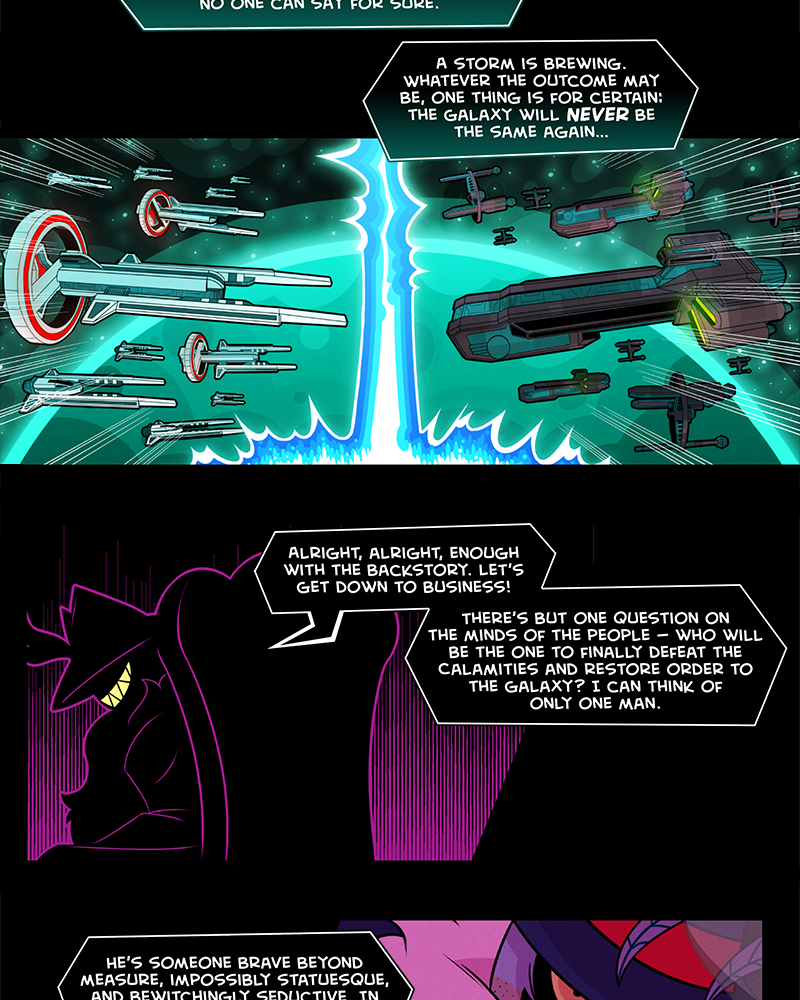 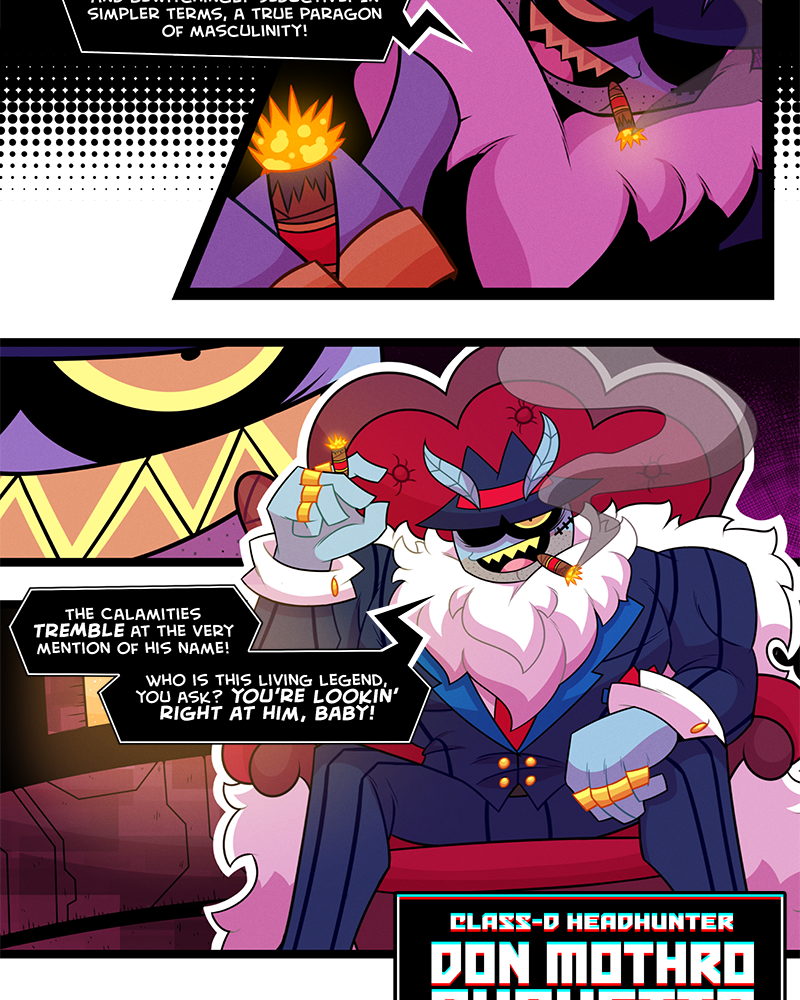 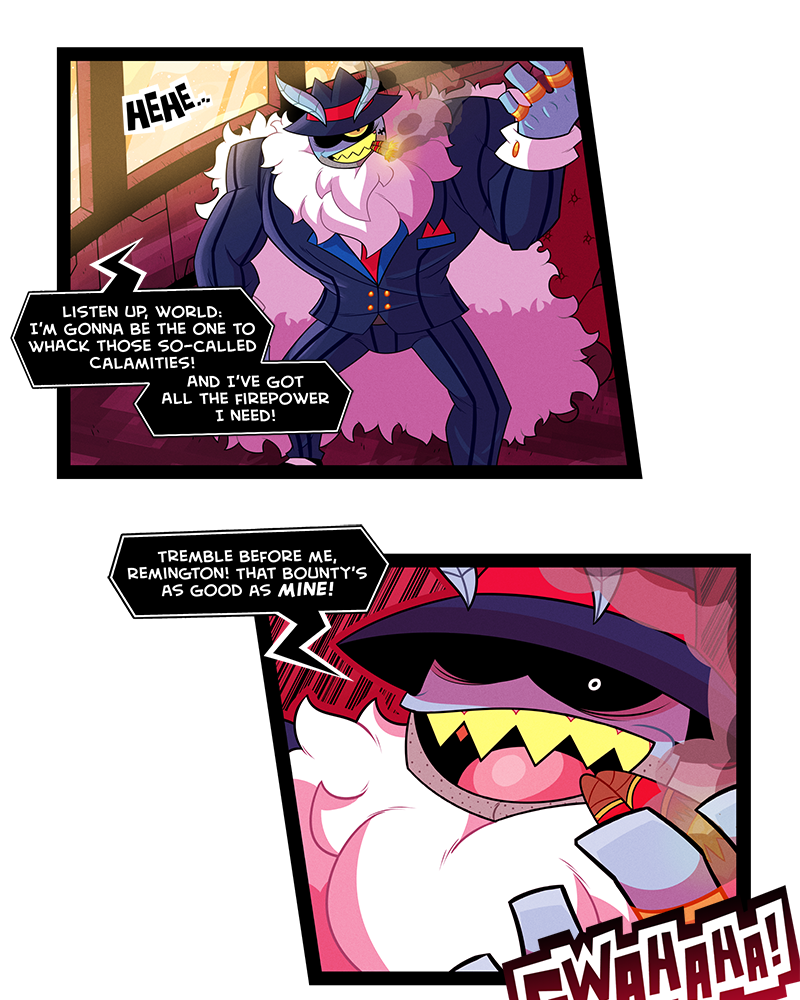 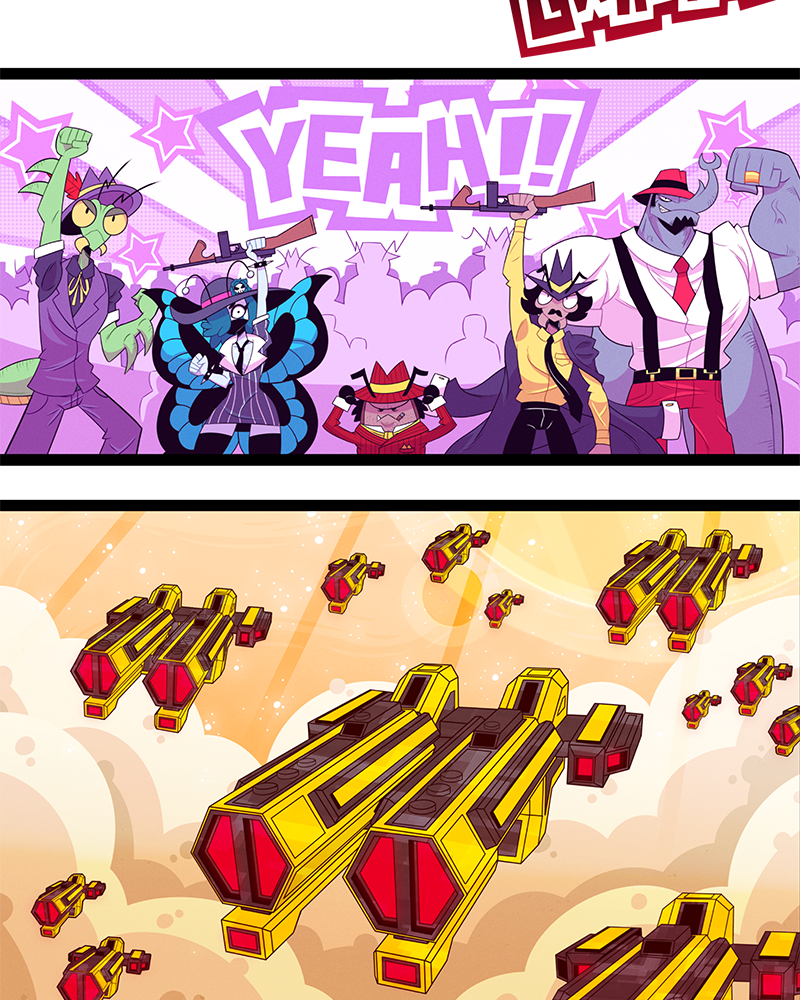 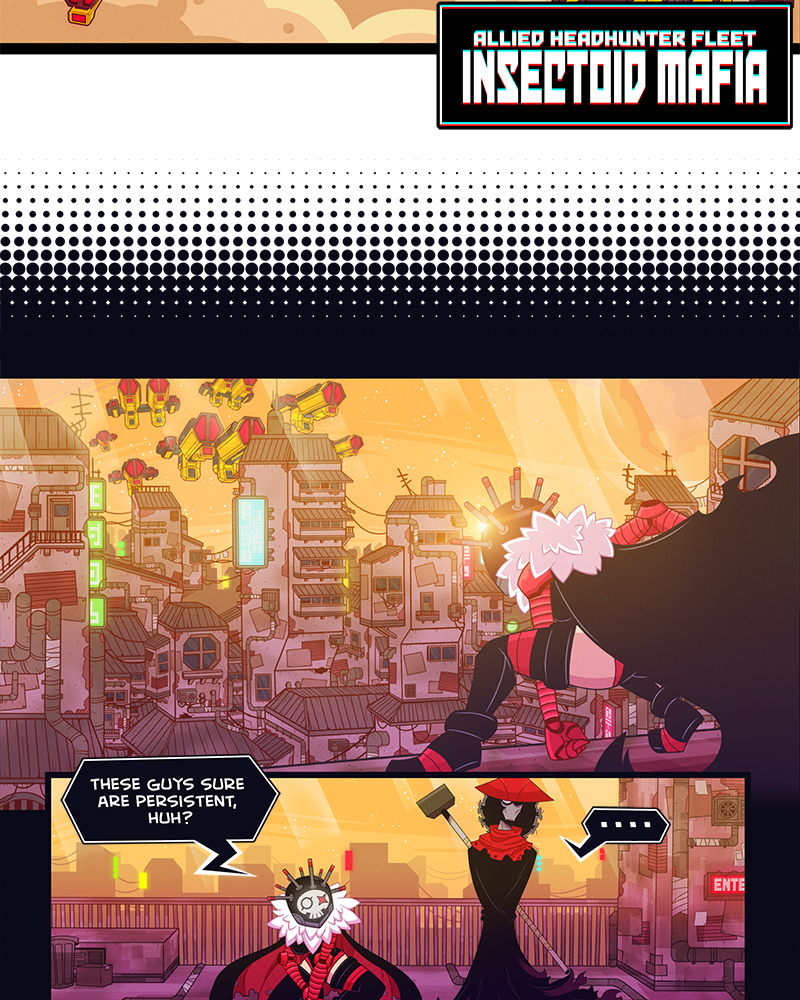 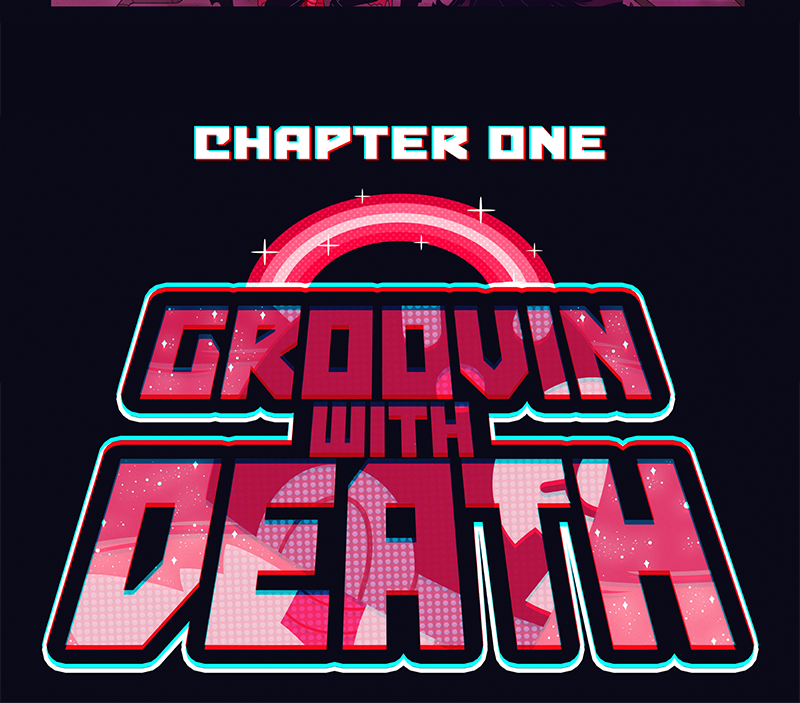 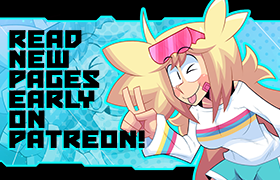 -COMIC UPDATES EVERY WEDNESDAY AND FRIDAY!-

In this age of Calamity where the galaxy is ruled by massive criminal organizations, who will be the one to bring justice to the galaxy? ...Probably not these bug guys.

"Just a average Girl"
Through my journey on Tapas I've seen that this isn't true. I've met a bounty hunter girl with a family curse. Another whos best friend is a Alien. And another who's friend has glowing eyes. 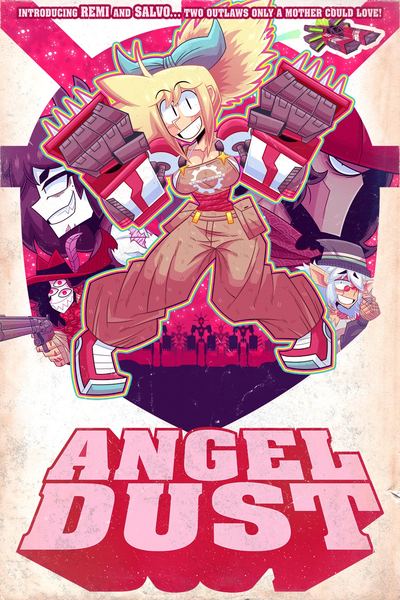 Remi's just an average teenage girl... up until a cruel twist of fate makes her the most wanted person in the galaxy!

She's now forced to leave her old life behind and live on the run. To survive the merciless Headhunters pursuing her, she'll have to team up with a band of shady outlaws and call upon incredible powers she never even knew she had.

Before long, Remi finds herself entangled in an epic conflict that spans the entire galaxy. Her struggle to survive and clear her name might just become a battle for the fate of the universe... 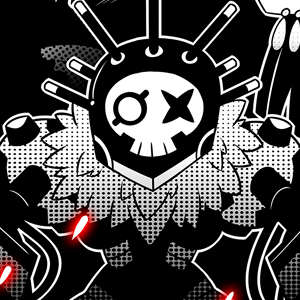