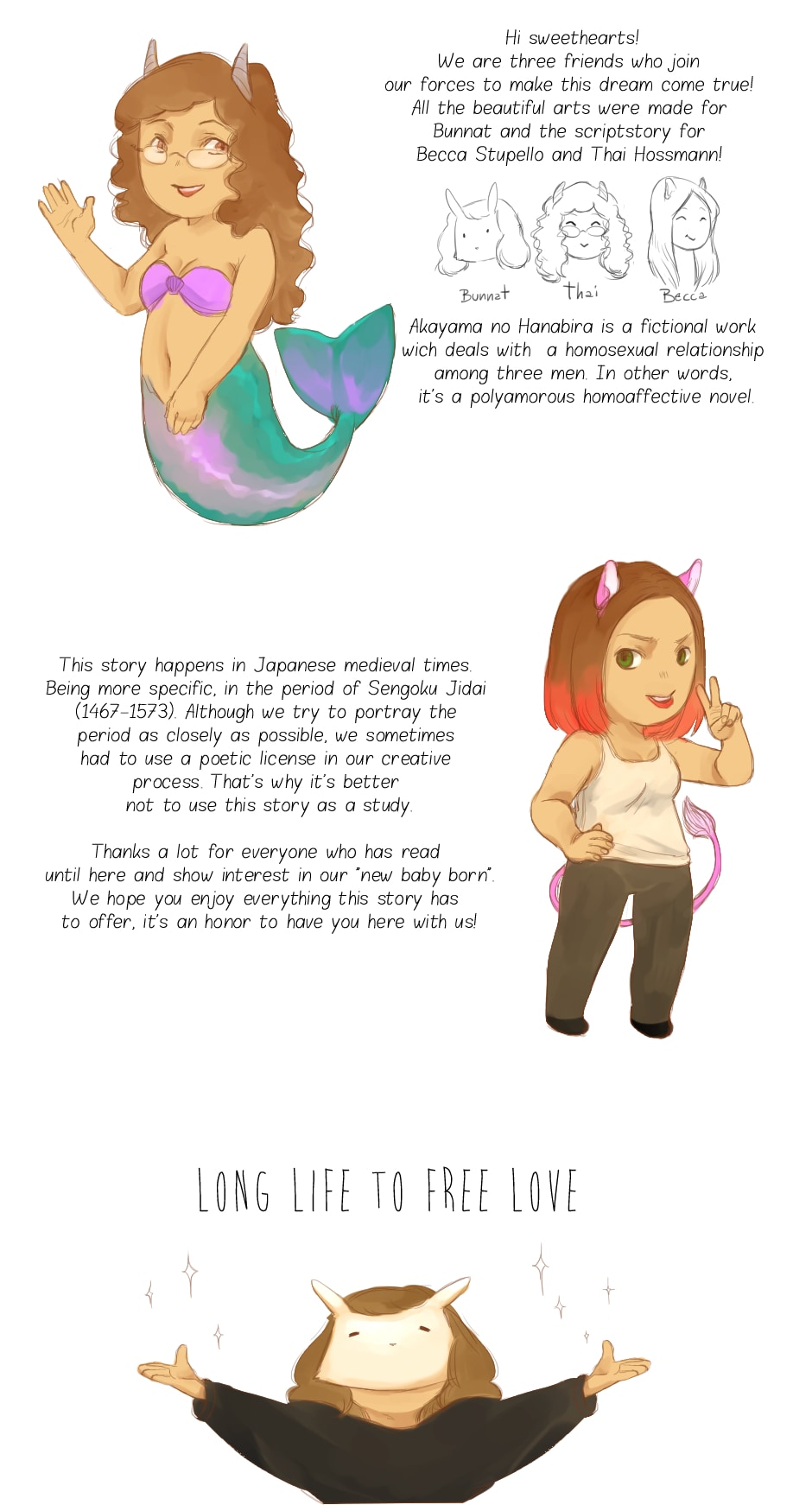 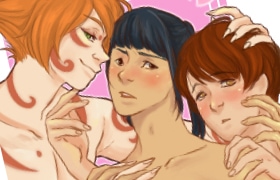 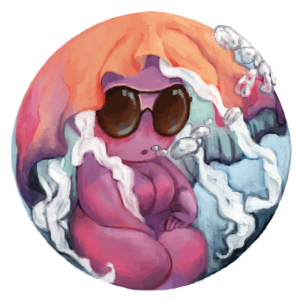 Next updade in two weeks!! 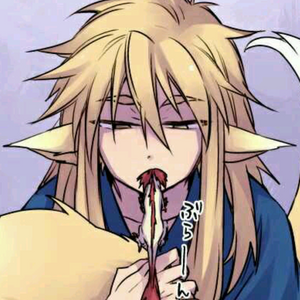 Always around for bl 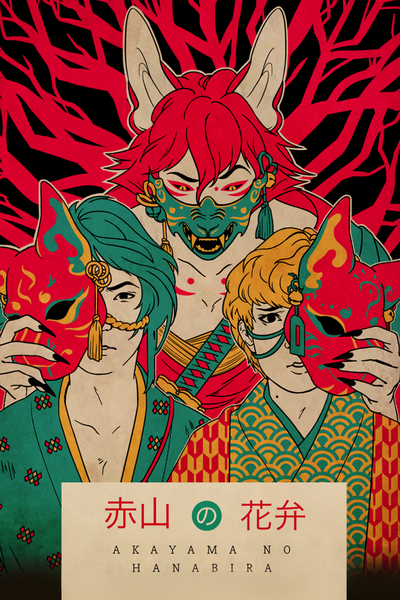 Japanese Feudal Period; Sengoku Jidai - 1490 a.c
Kou Yusuke and Seki Tetsurō used to be best friends in their childhood, until a sad
disagreement separated them. Already grown up, Yusuke turns into a great samurai and
Tetsurō into an altruistic healer. When the village where they live began to get sick by
attack of yōkais, Tetsurō forced himself to climb the mountain of Akayama seeking for
a healing, making Yusuke to go behind him. Reaching the top of the Mountain, they
met a kitsune and that would be the begin of a reconciliation. 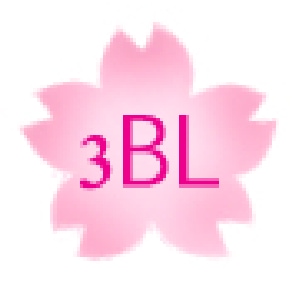