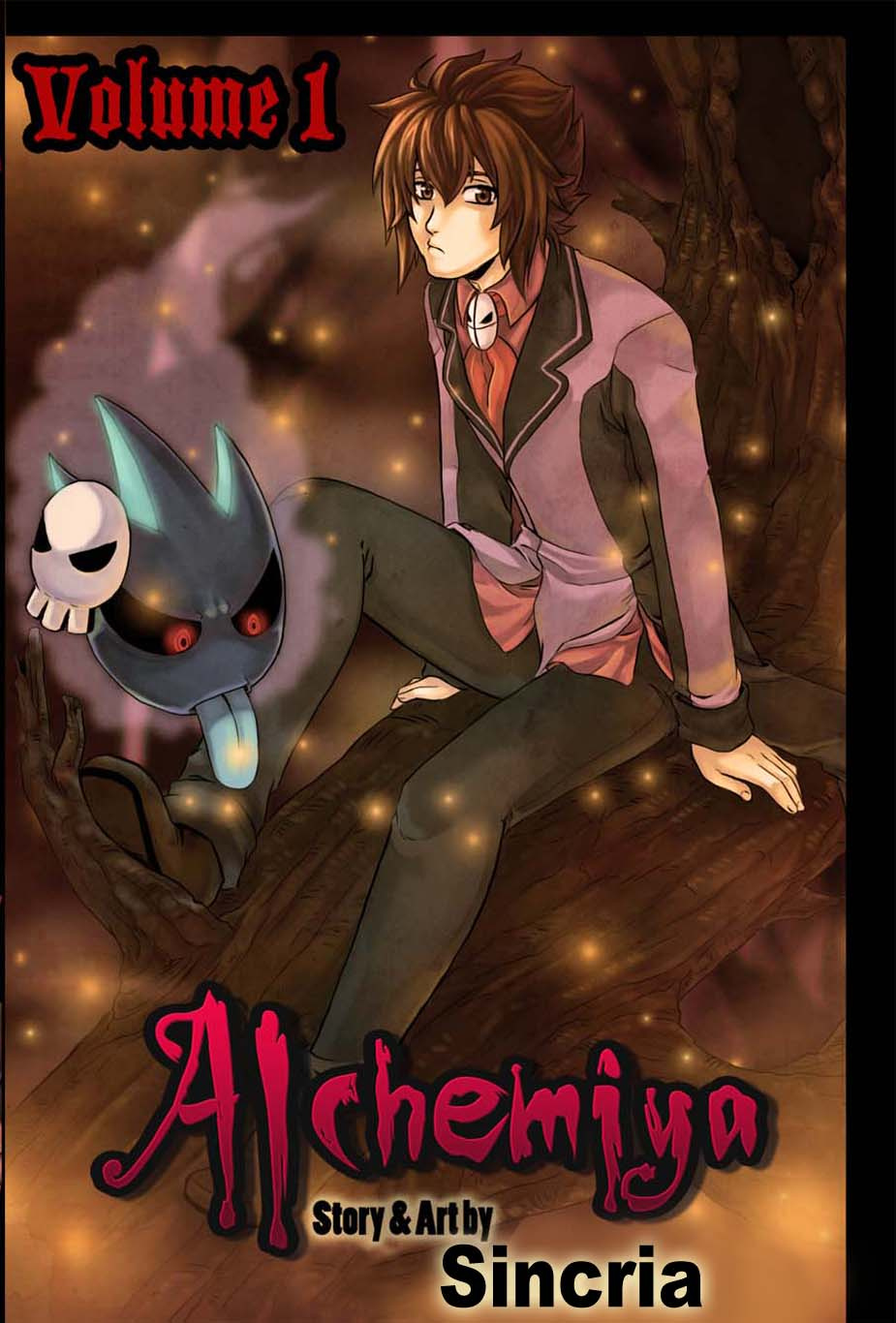 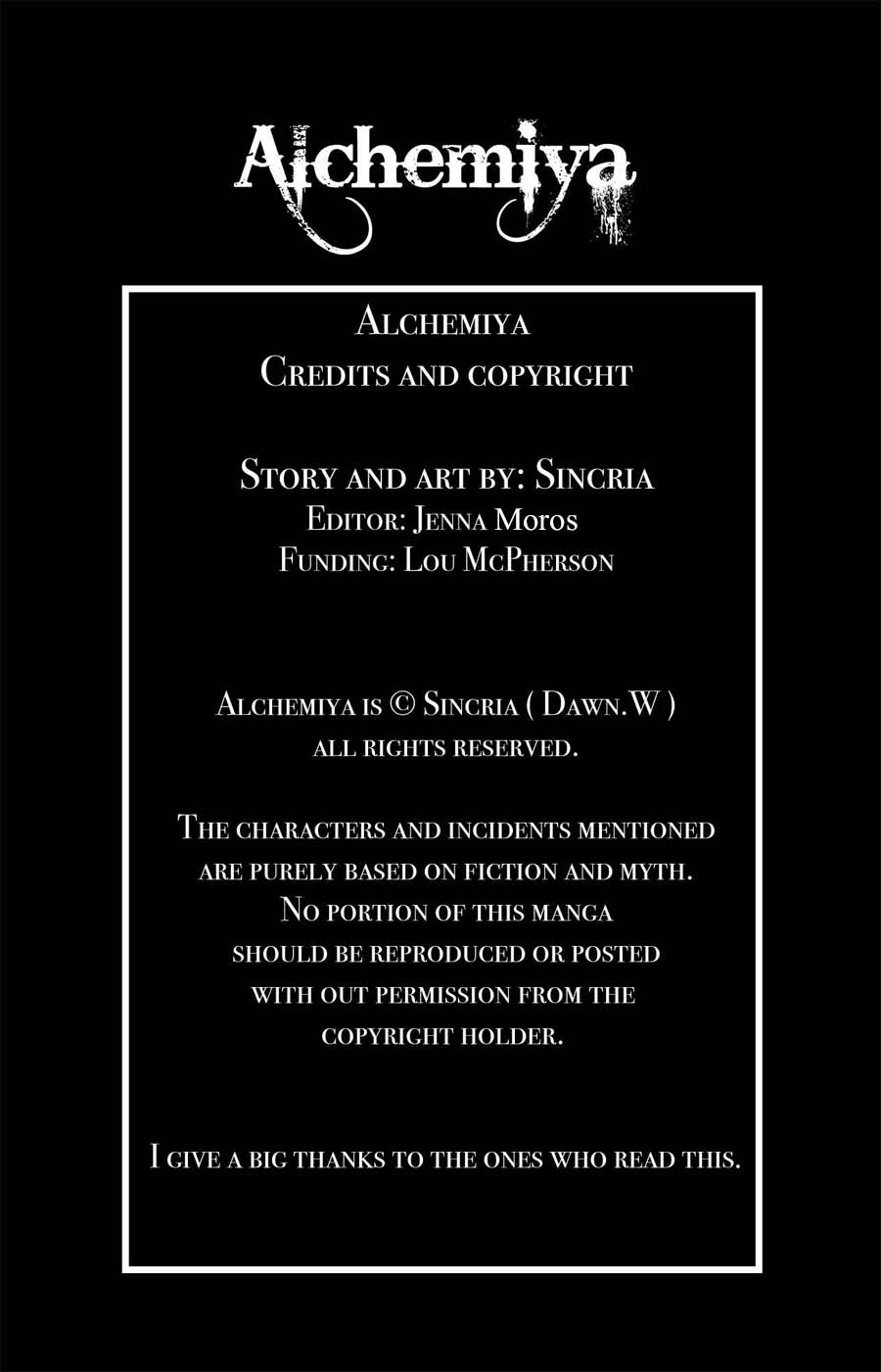 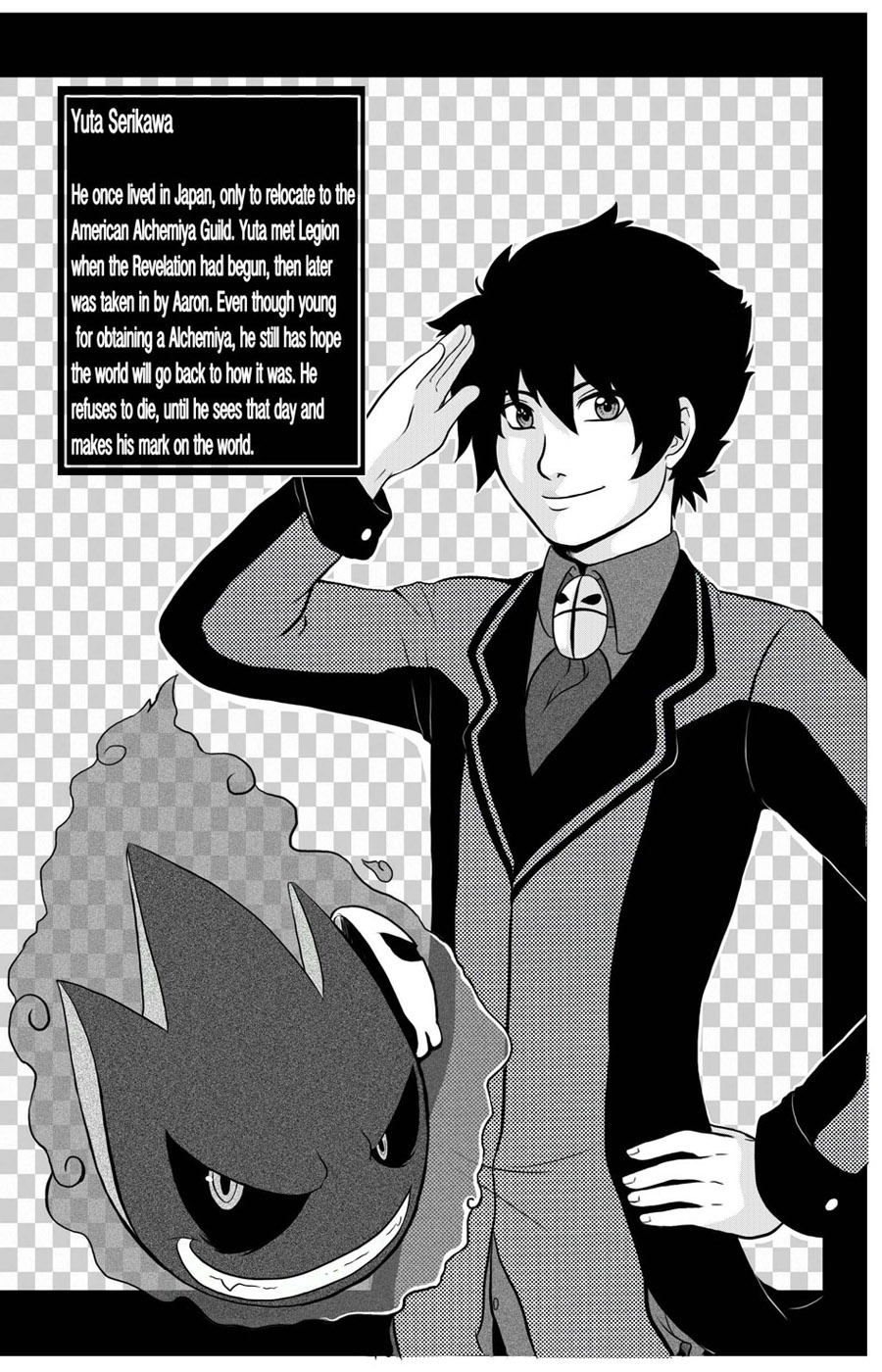 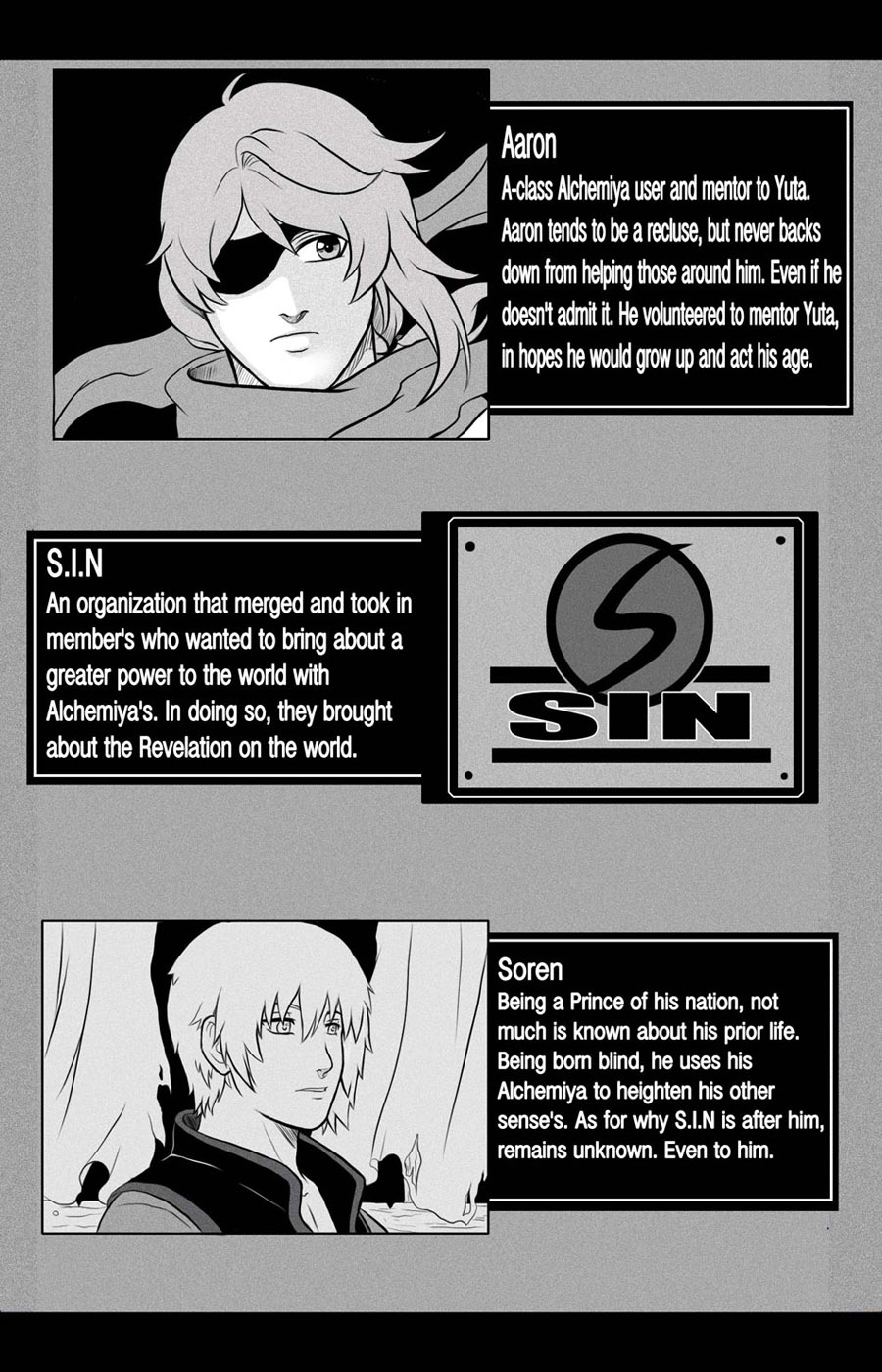 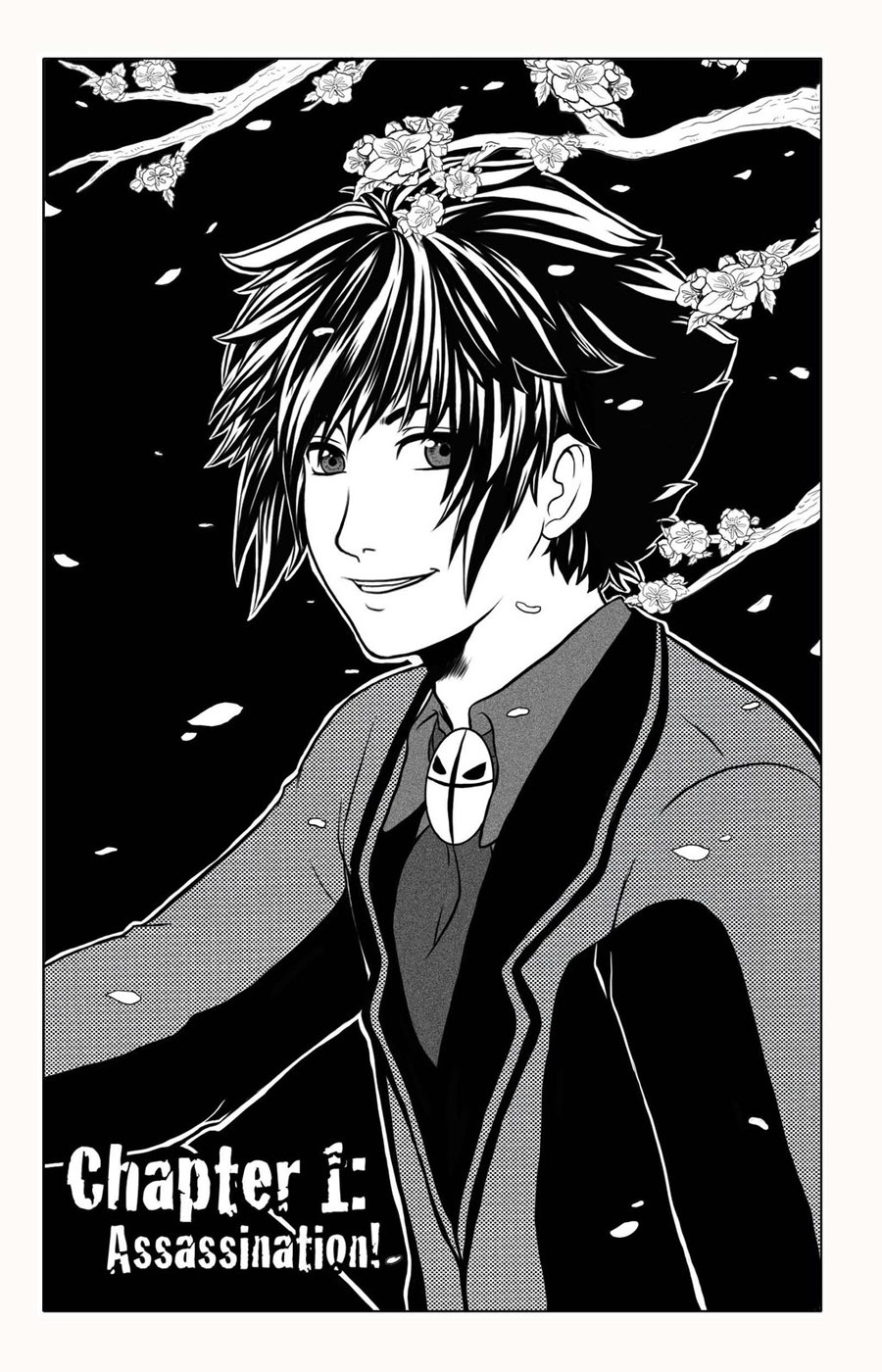 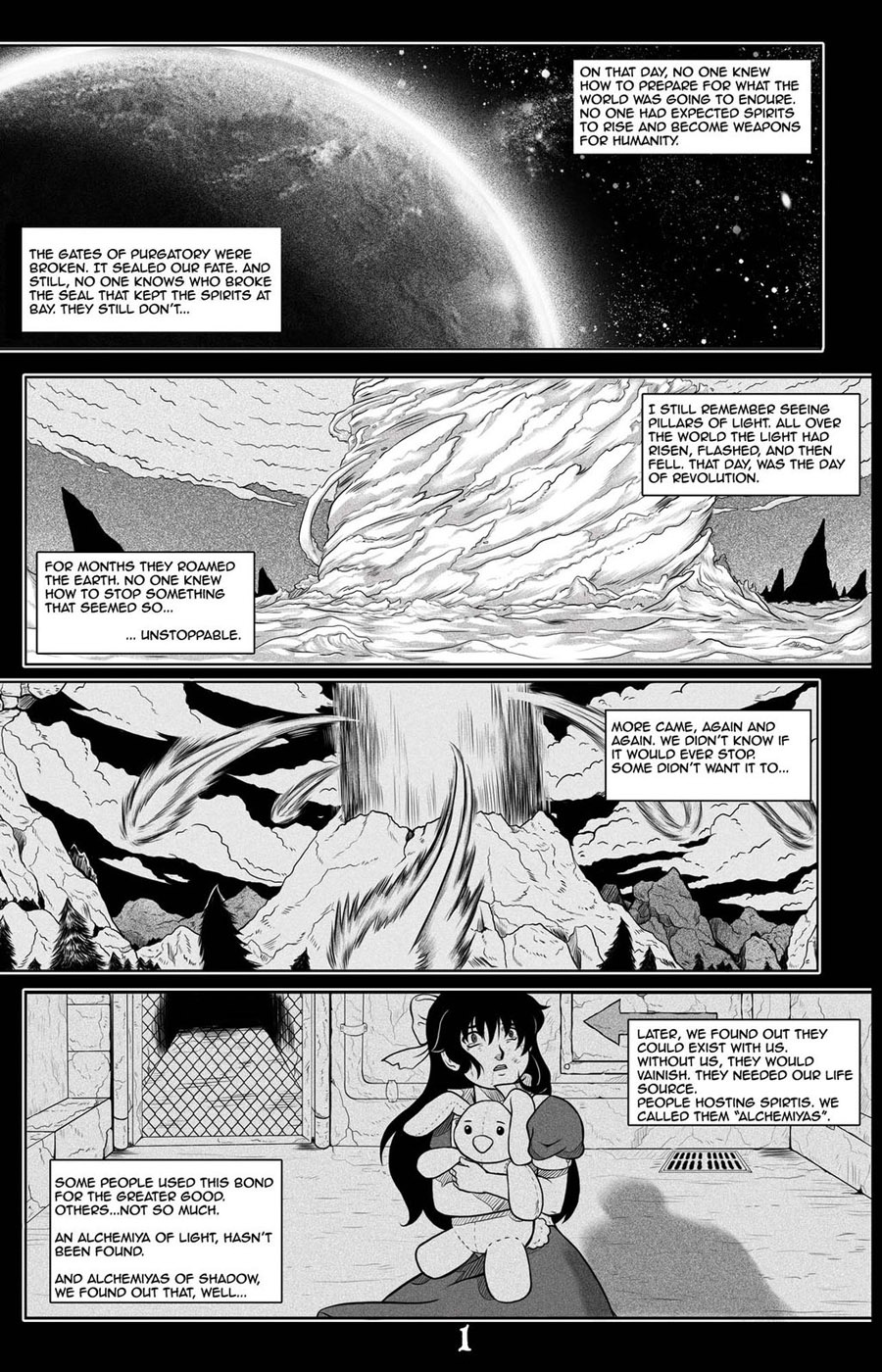 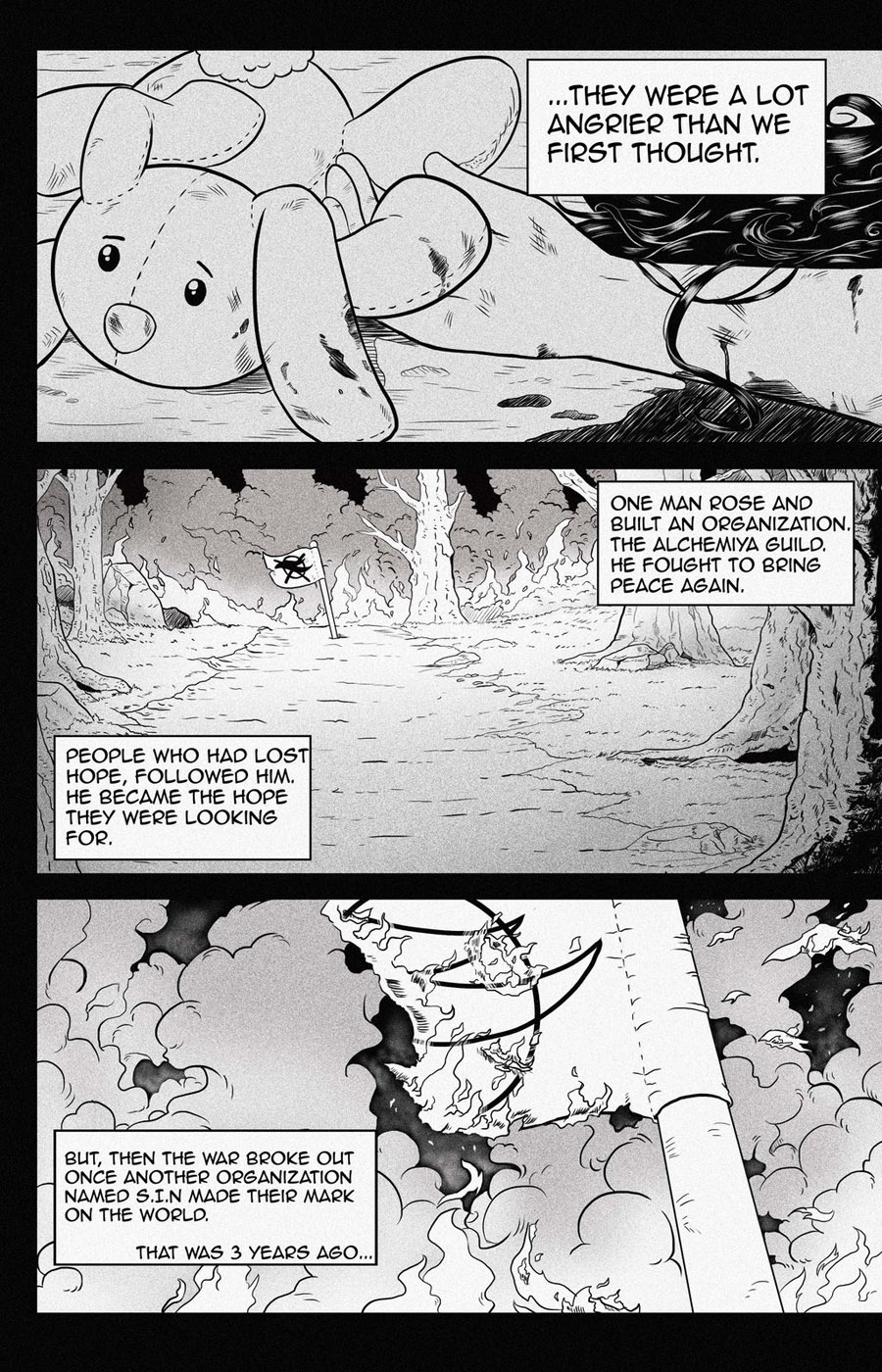 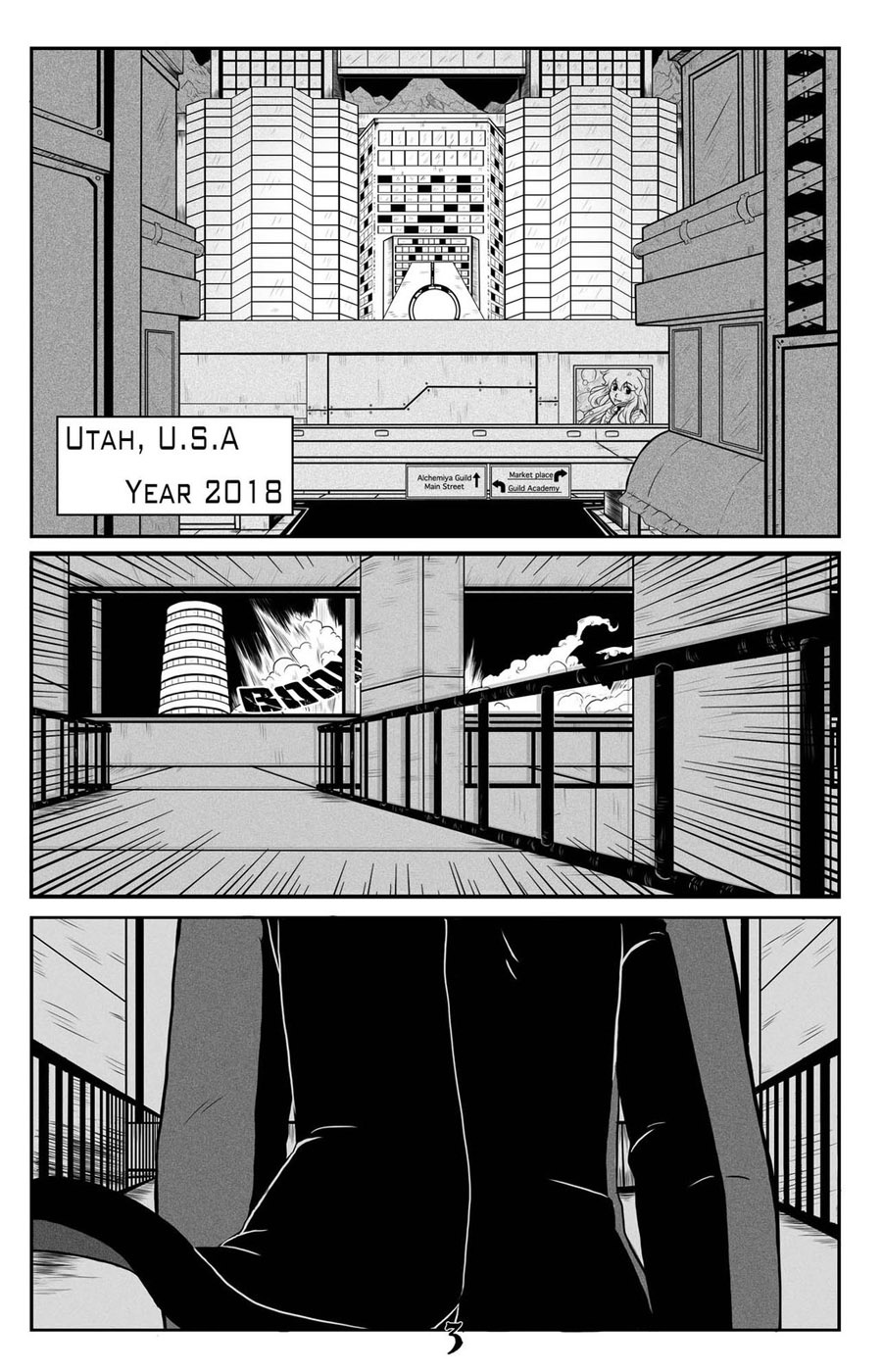 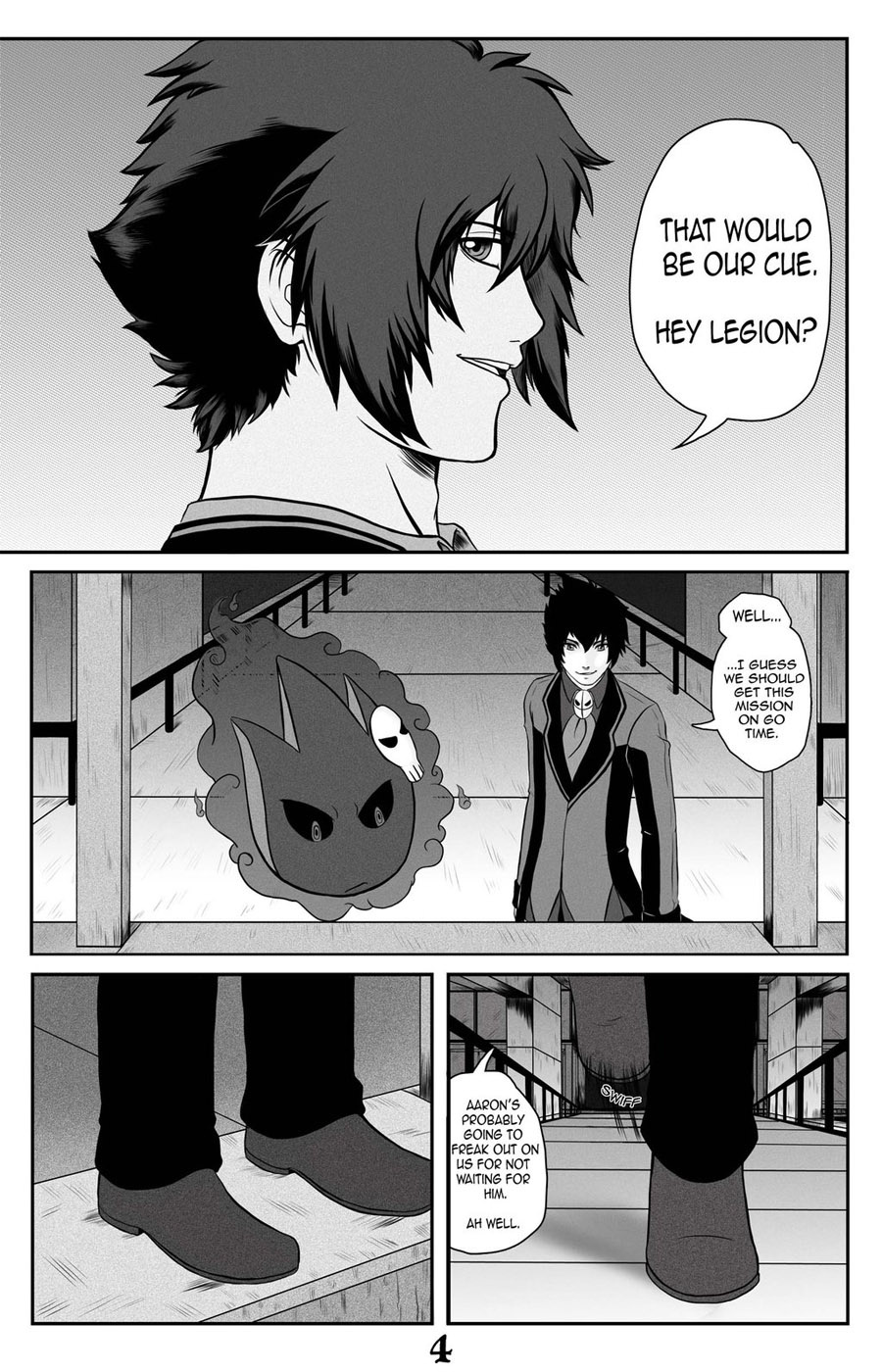 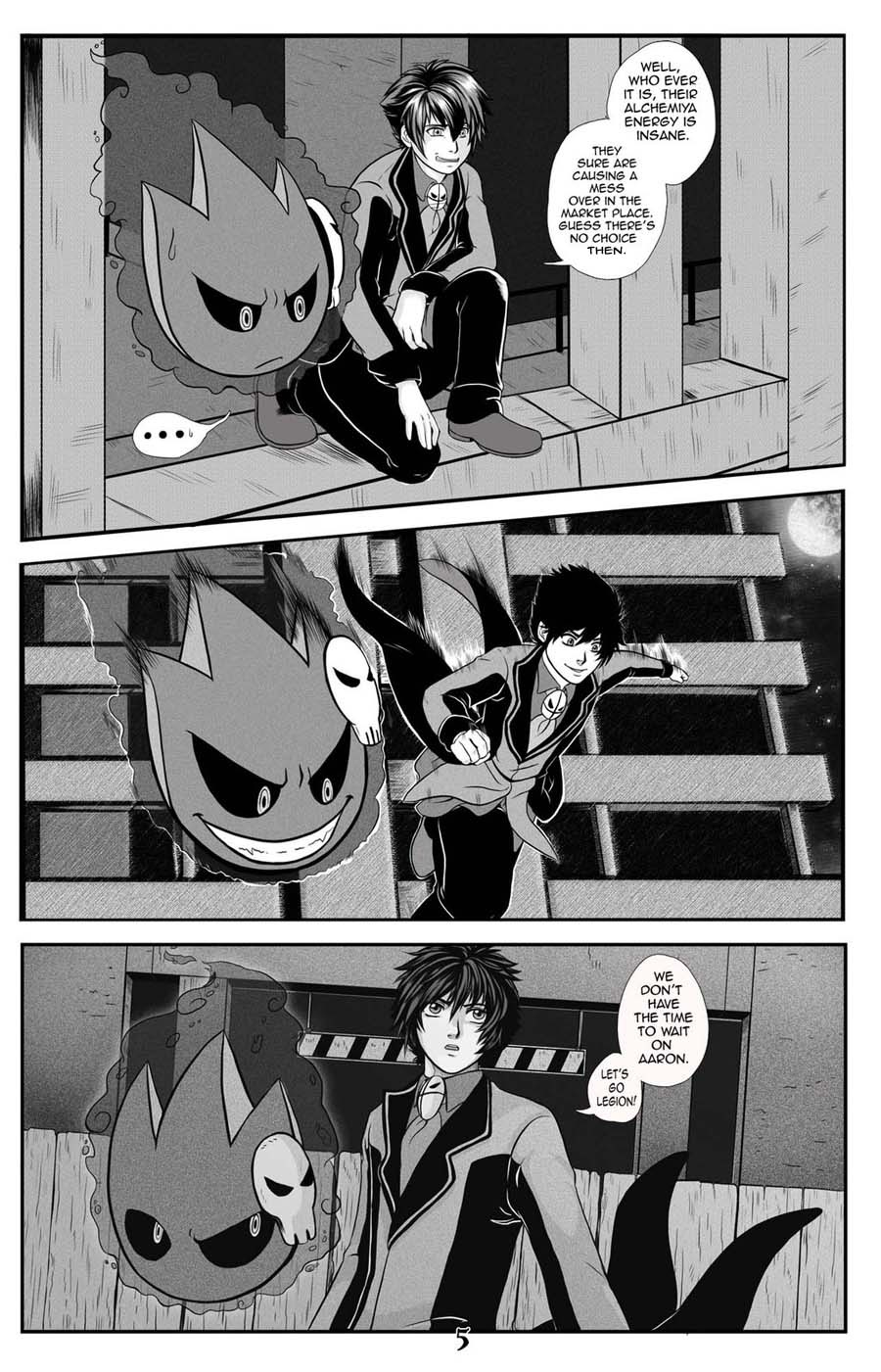 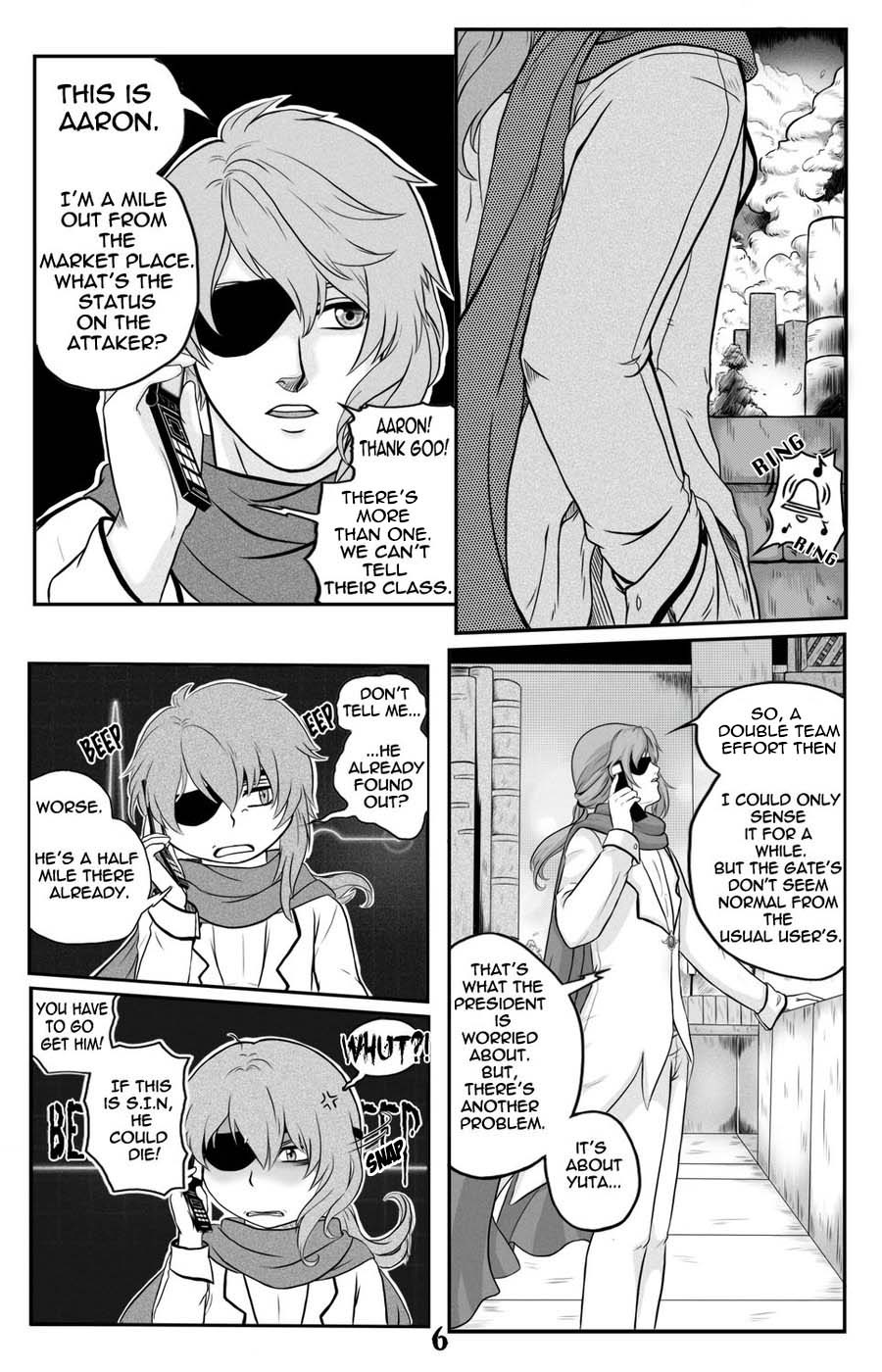 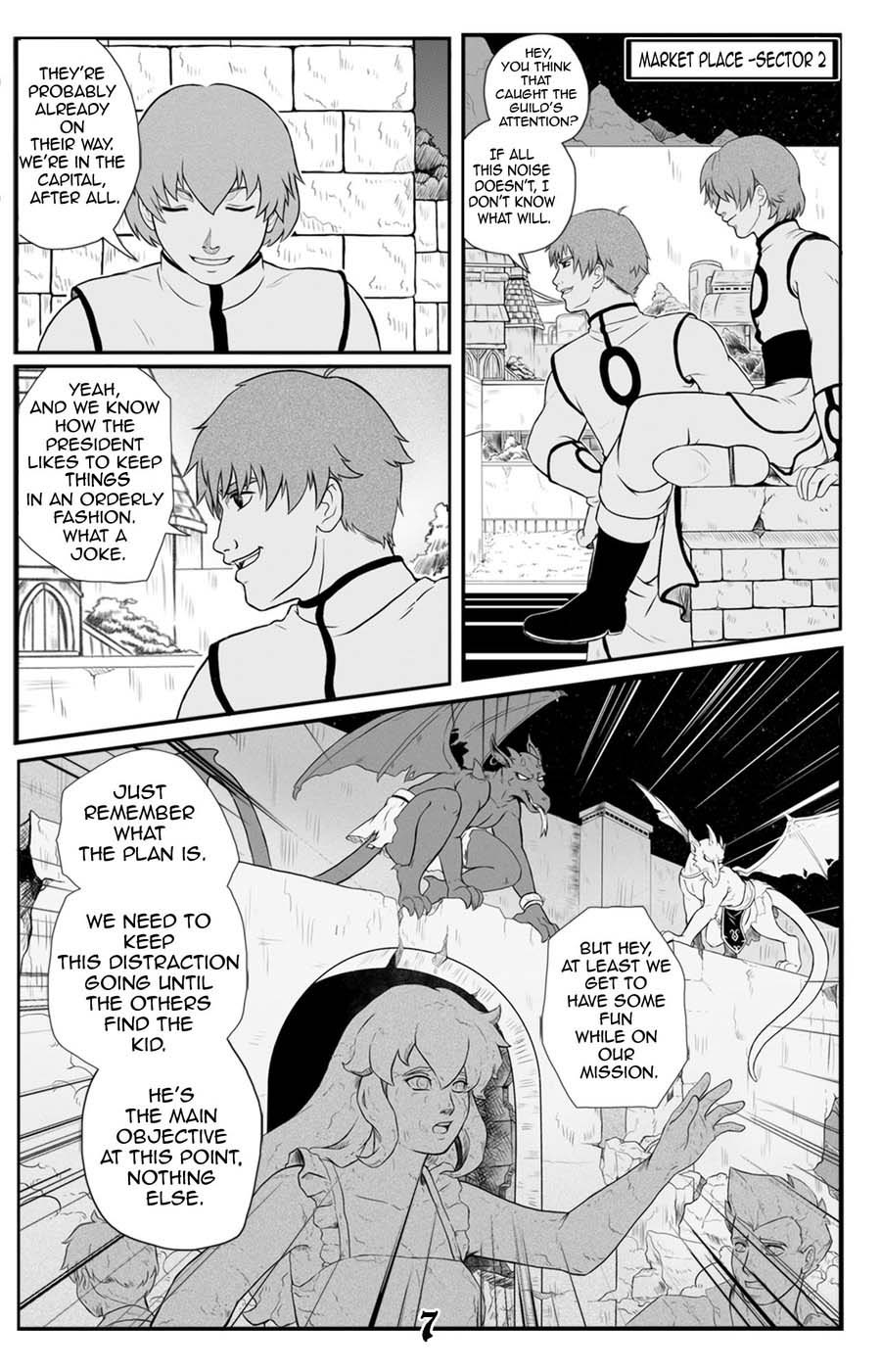 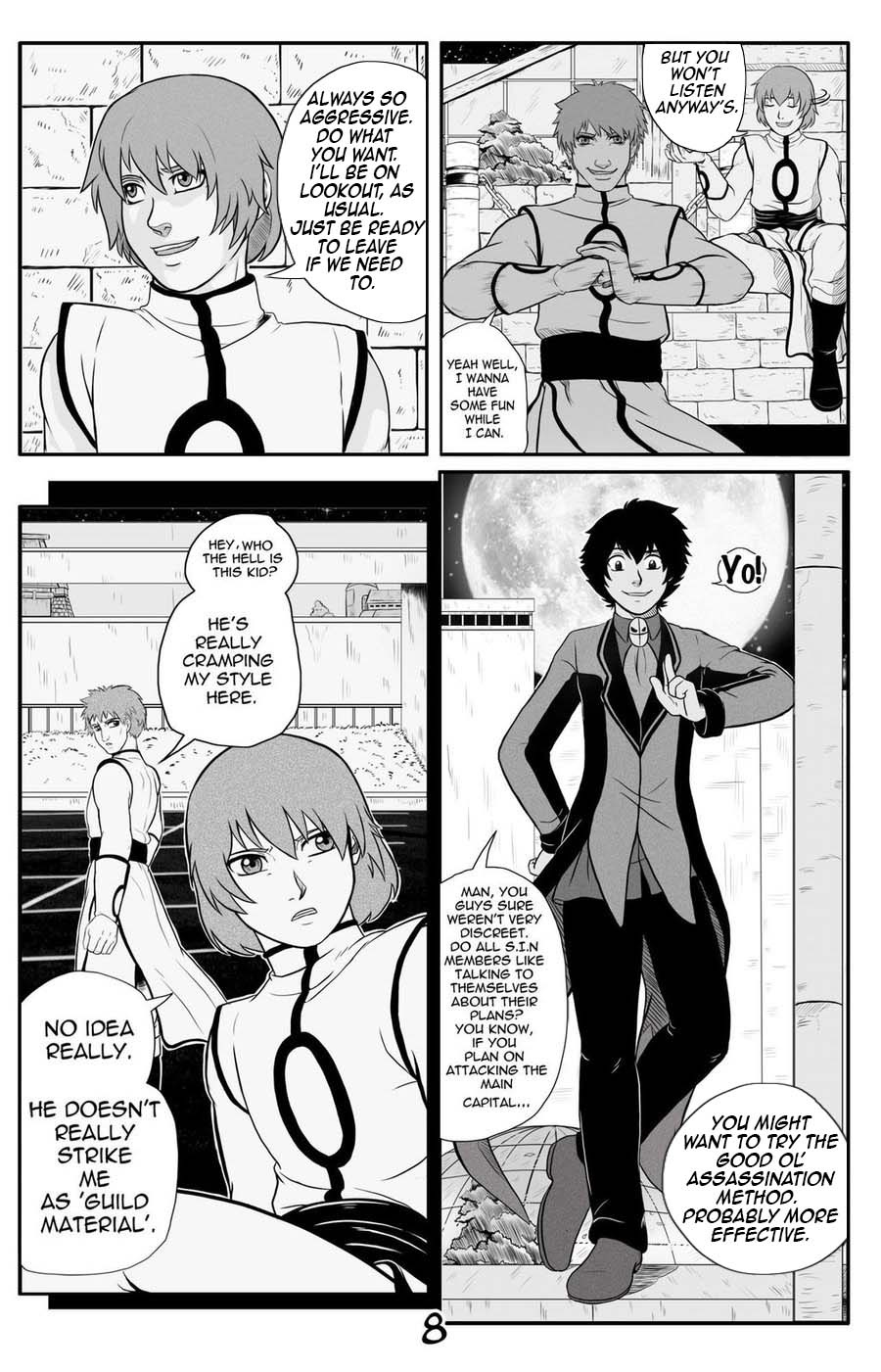 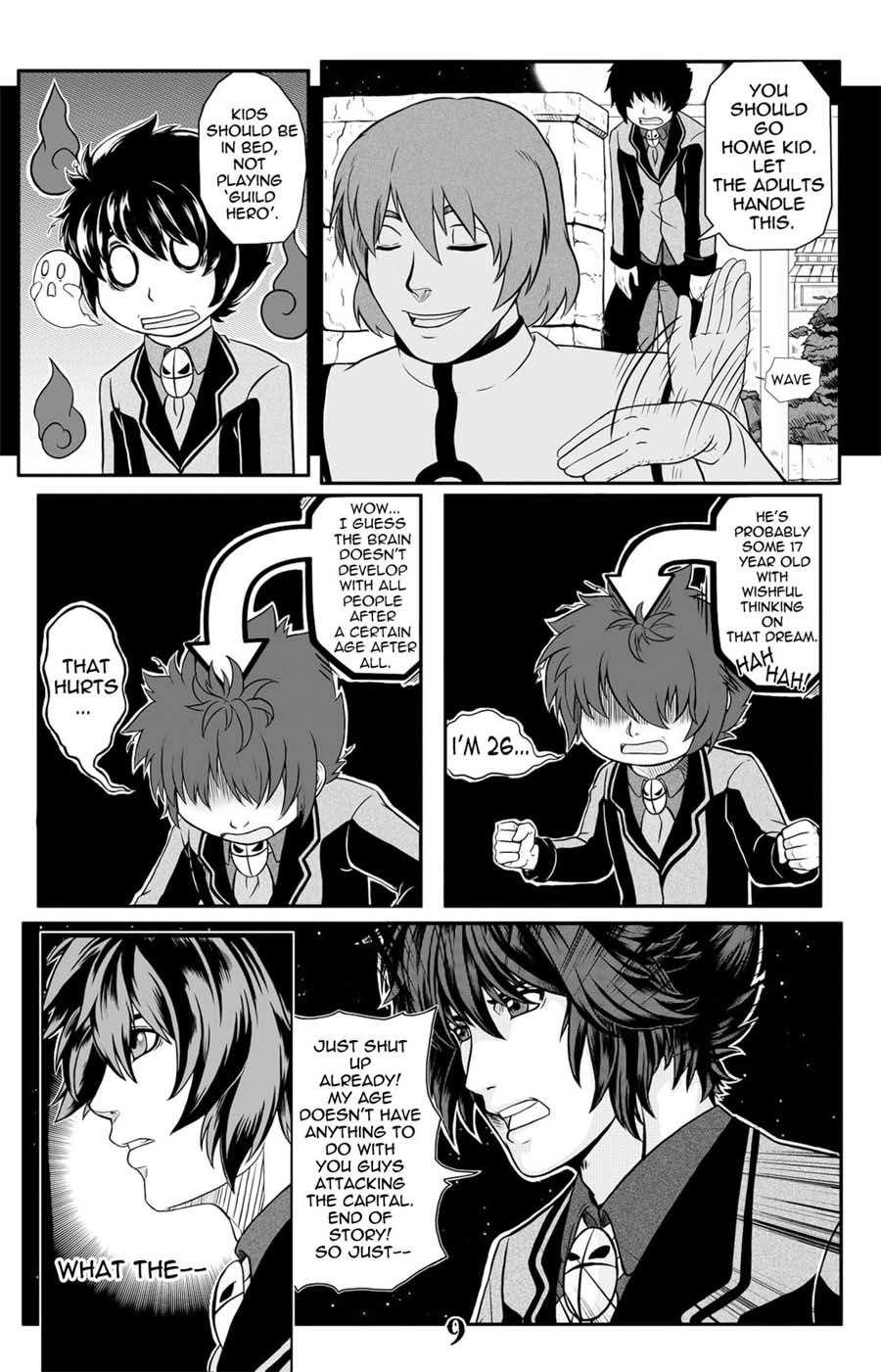 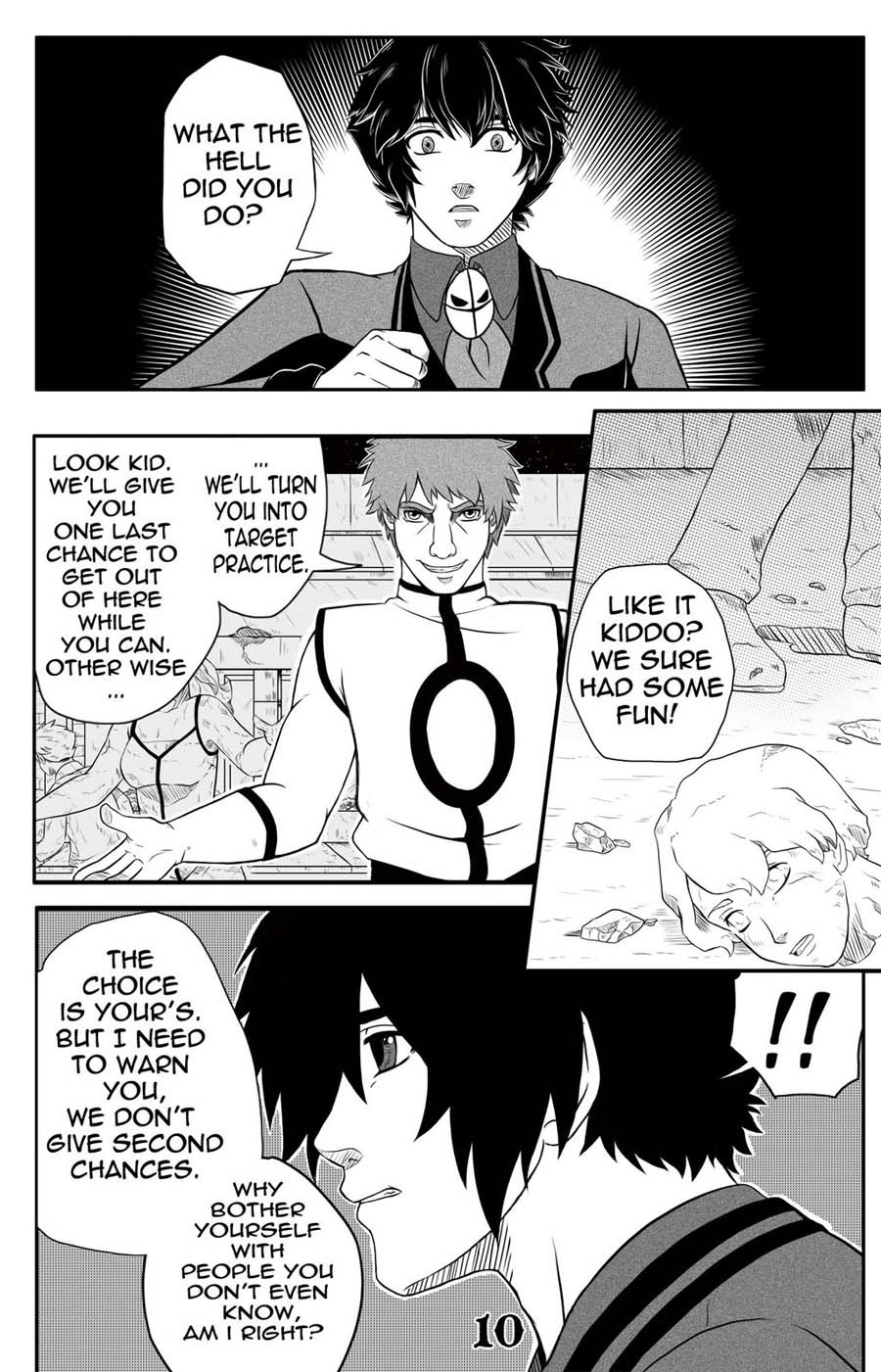 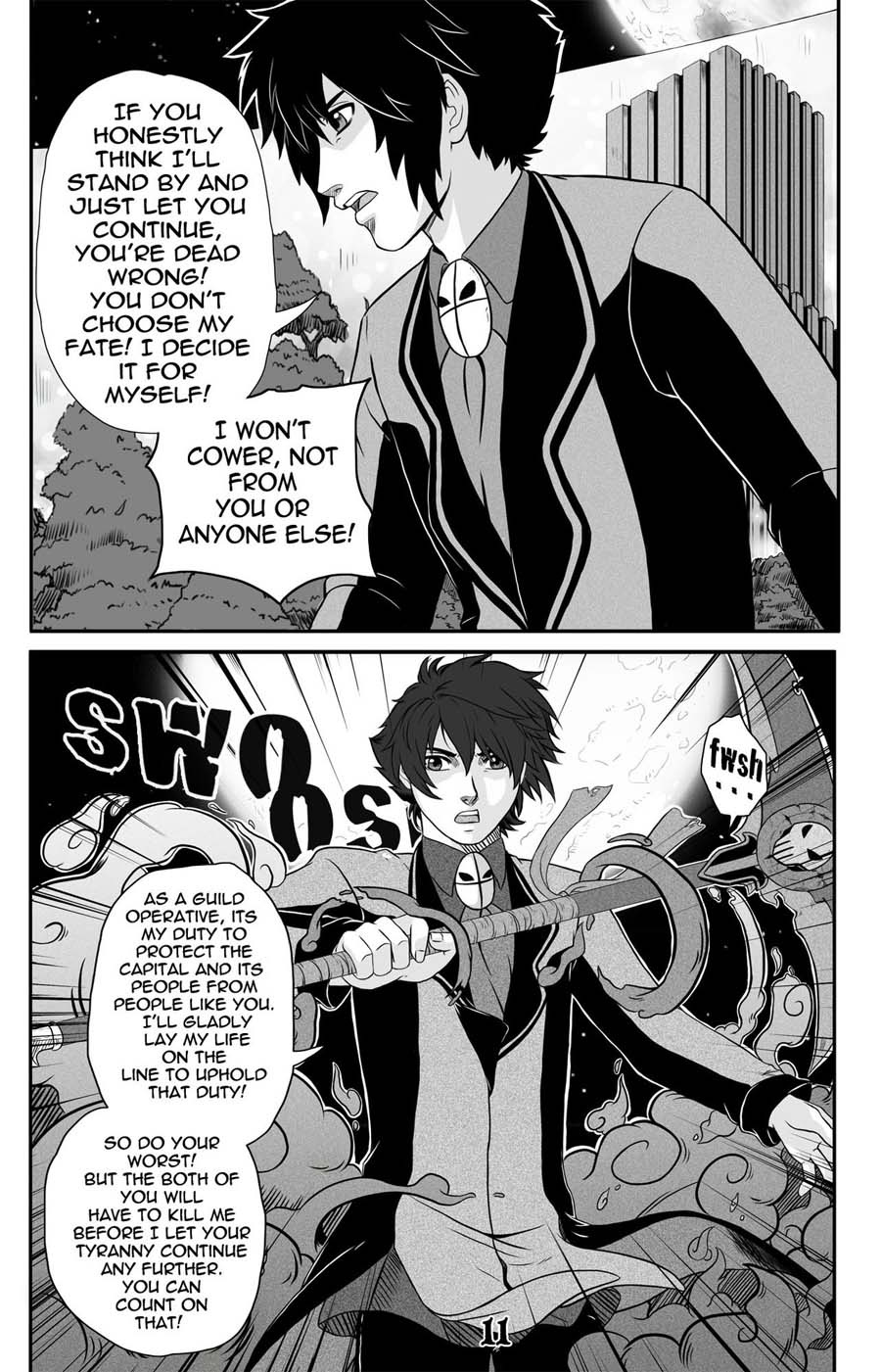 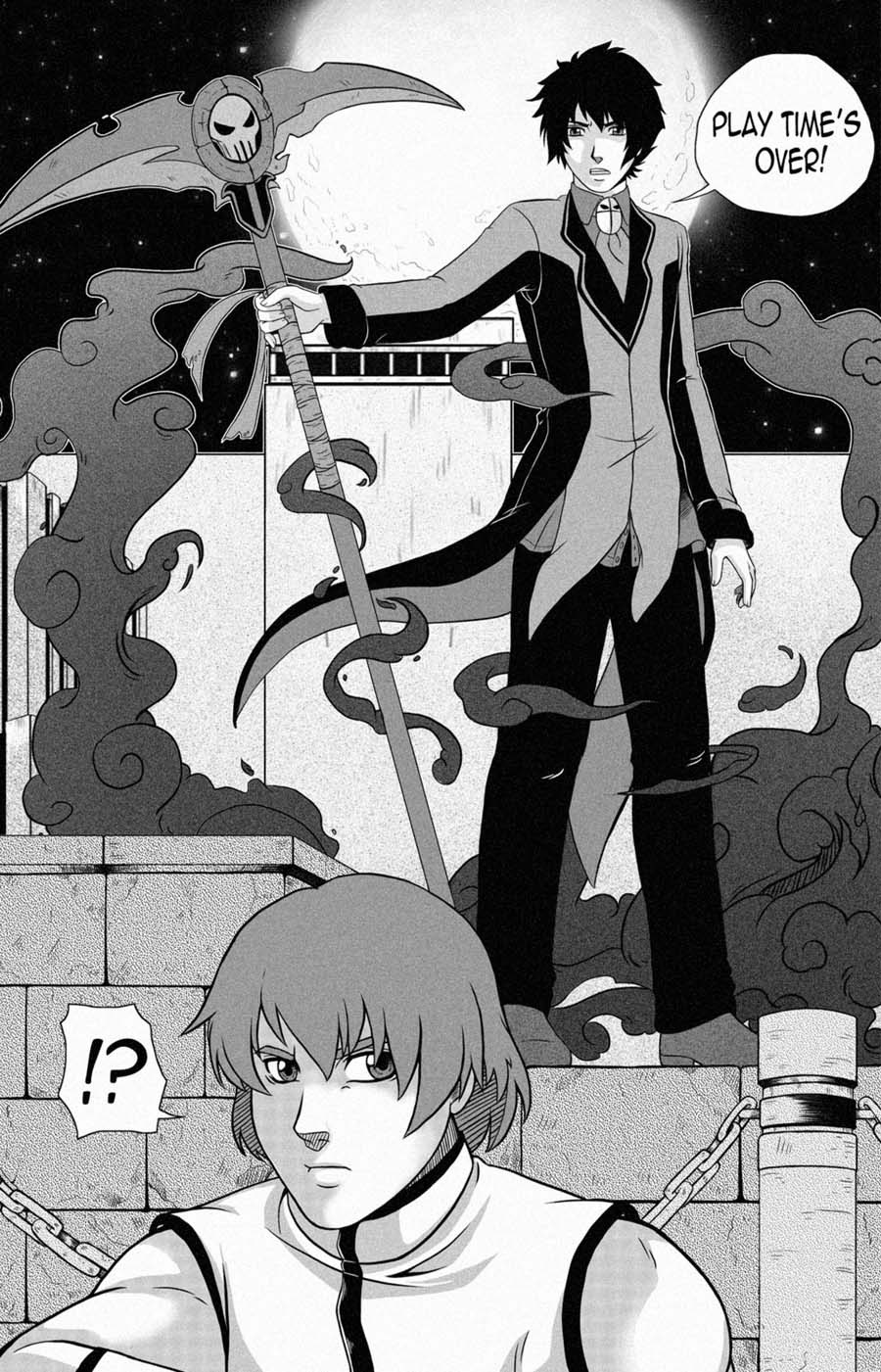 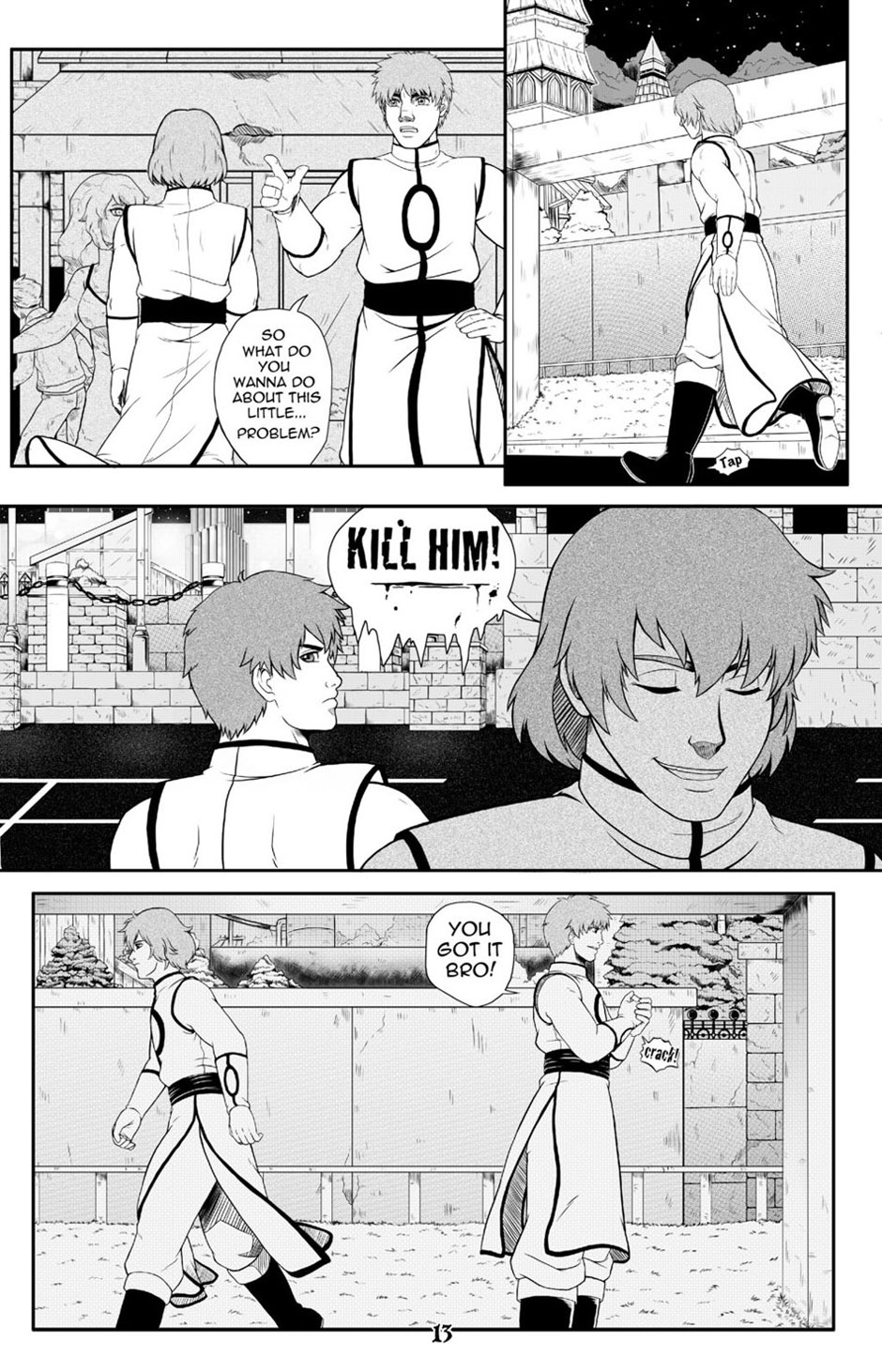 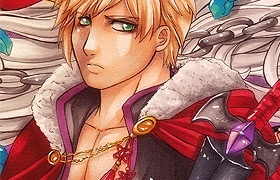 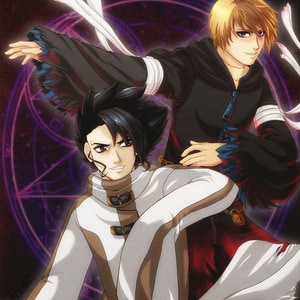 This manga reads from Right to left! 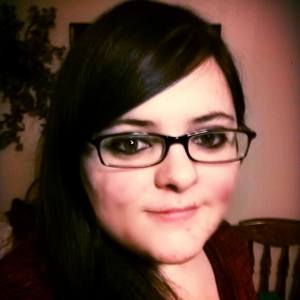 this is so awesome *o* 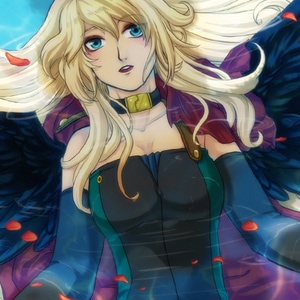 In a post apocalyptic world ruled where humans have bonded with the supernatural humanity must decide which organization will rule. S.I.N; who want's ultimate order, or the Alchemiya Guild who want's to bring humanity back to it's former glory.

As a result from two years of mass destruction on every nation in the world, Yuta Serikawa makes a pact with Legion, a spirit that remains unknown; even to the Guilds records, and set's out to claim the elite title. But how far will he go in order to claim it?
Will he fall to S.I.N, or commit the biggest sin in Alchemy: To gain something, one must sacrifice something of equal value?
Subscribe 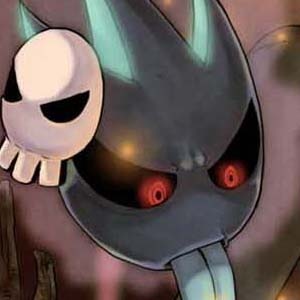