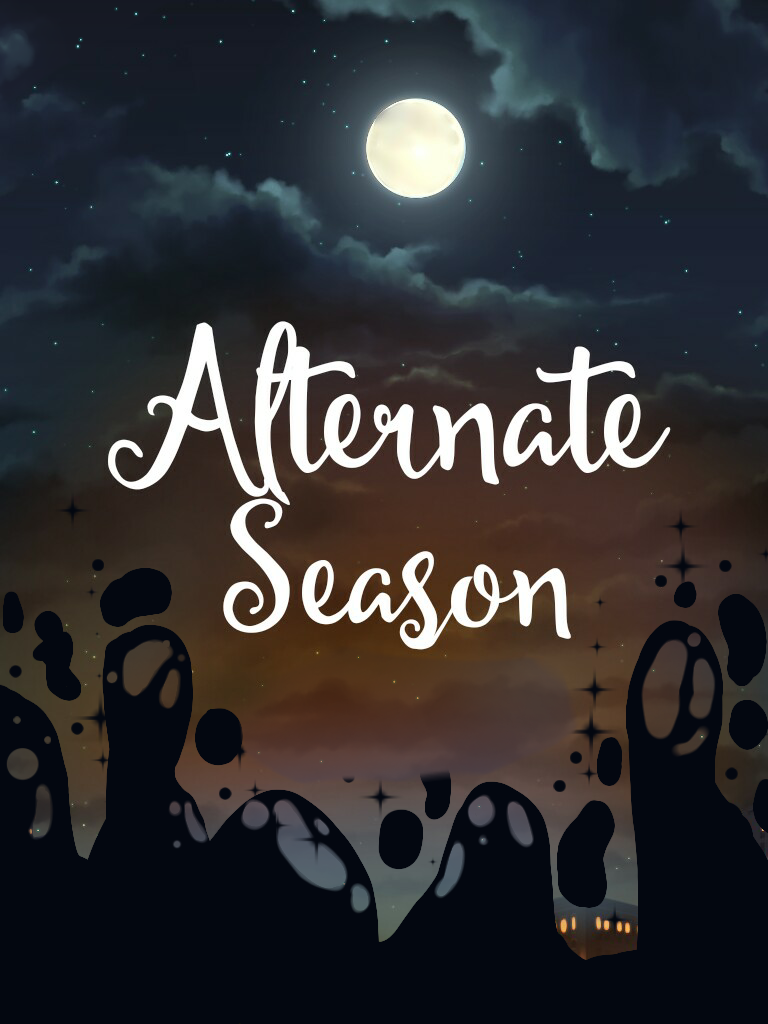 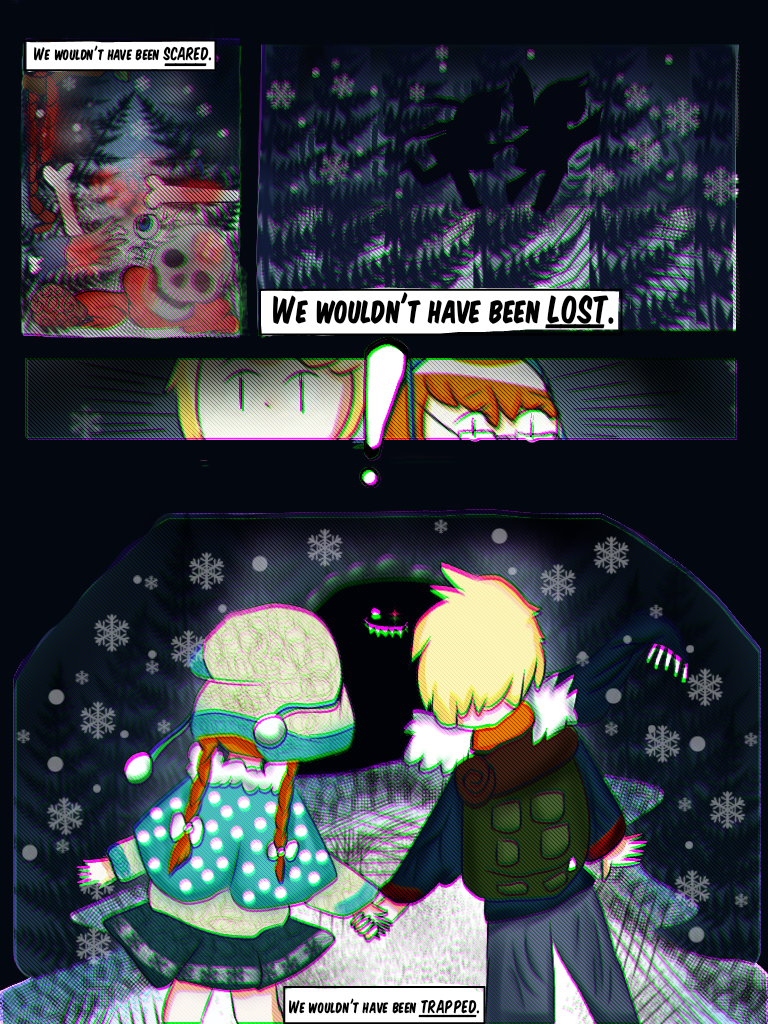 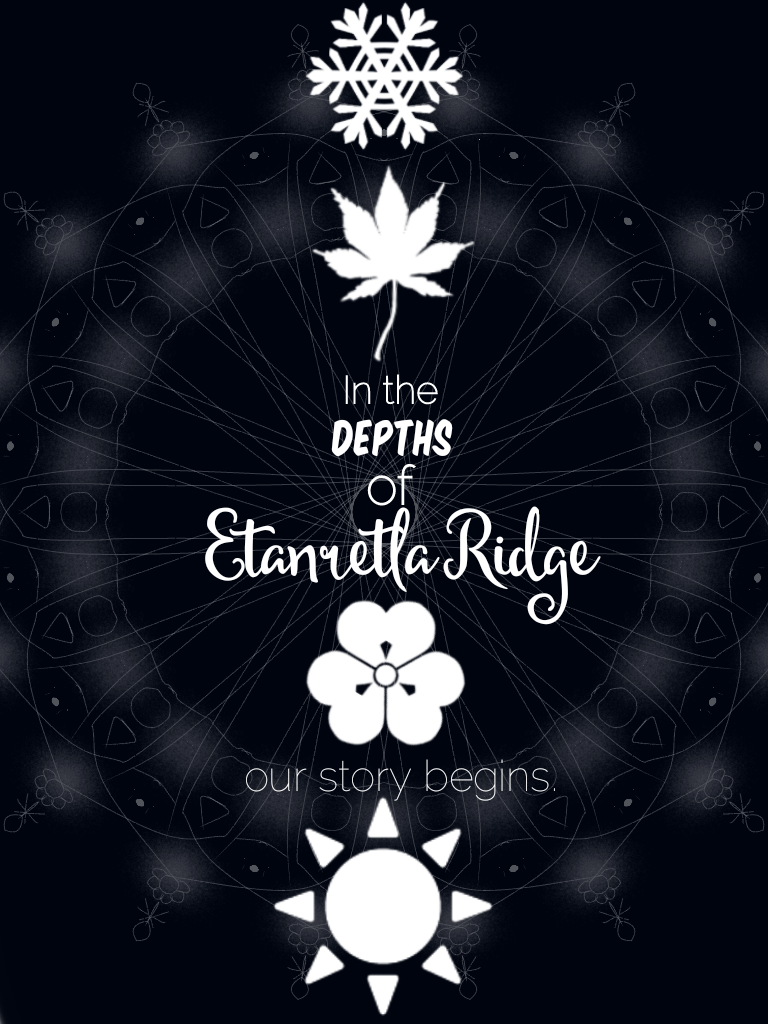 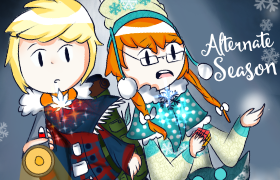 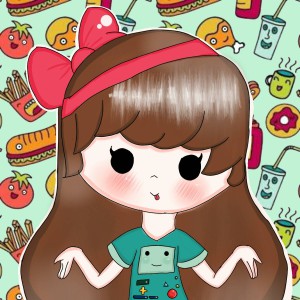 Two wandering twins founded the most magical and fabled place with Altering Capabilities that no human had seen—Etanretla Ridge. 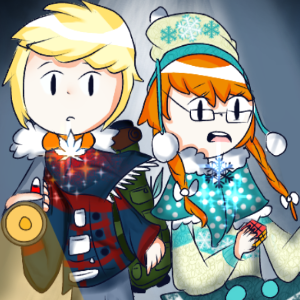 16 year old twins, Aristo and Whitney Winchester, set up on a course to Oregon, USA for their 1st Summer Camp during the Summer of 2027. Things didn't go well, when they met an accident to a path where they weren't suppoused to go— Etanretla Ridge.Only leaving the twins to survive the bus crash on the way to camp. Under the ridge where they fall, was a mythical forest that no human had ever seen. Due to its mythical existence, only humans or living things who held the Medal Seal of Seasons (MMS) may be safe from the Forest's harmful shenanigans and altered effect of the original season. Will the twins be able to survive the altering season of the place to be believed a "myth"? Or will they suffer from the Forest's defeaning change?
Subscribe 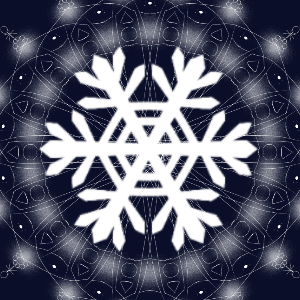