Amai at UA! A My Hero Academia Fanfiction

Living in a world of powerful and spectacular quirks was a dream come true to young Amai. They idolized so many pro heros. All Might, the number one with the greatest strength they've ever seen. ErasureHead who could erase any villains quirk by looking at them. Mirko, whos thighs could crush a person's skull.
Amai had developed a quirk unlike their parents. They could numb the body with hand to skin contact, the intensity based on how many fingers they use. The only downsides was the person would collapse if standing and it can become addictive like a painkiller. Their mother had a healing quirk best for small scrapes and bruises and their father had a water quirk.
Going off of the best route for their quirk, Amai decided medical studies was best for them. They studied hard through middle school until the day the UA entrance exams came around.
"Mooooom! I'm so nervous! What if I don't get in?" Amai adjusted their tie in the mirror.
"Oh, sweetie. You'll do great! Just imagine everyone in their underwear." She chuckled.
They rolled their eyes. "Thats weird, mom." They hugged her tightly. "I'll let you know how it went. Love you!" Amai headed out, excited and nervous for the exams.
Going with the general studies department was their best bet. If they got in, they could talk to the staff about an internship with the school nurse.
When they got to the entrance, Amai stared up at the school. It was intimidating… What if they weren't enough? What if they forgot everything right as the test started? What if-
The thought was cut off by someone bumping into them. They almost fell but caught themselves. "Whats the-"
"Move it, extra. The next number one hero is coming through." A loud, obnoxious blond continued walking without so much as an apology.
Amai huffed. "Yeah right, asshole. More like number one dick head."
"What did you say?!" He turned around, baring his teeth. "You looking for a fight?!"
"Maybe I am!" They took their glove off, ready to make him immobile if he tried anything.
He made sparks in his hand before hearing an announcement that the exams were starting soon. "Next time I see you, you're dead." He stomped inside angrily.
Amai sighed and put their glove back on. "The nerve." They headed inside to their exam room, ready to get this done. 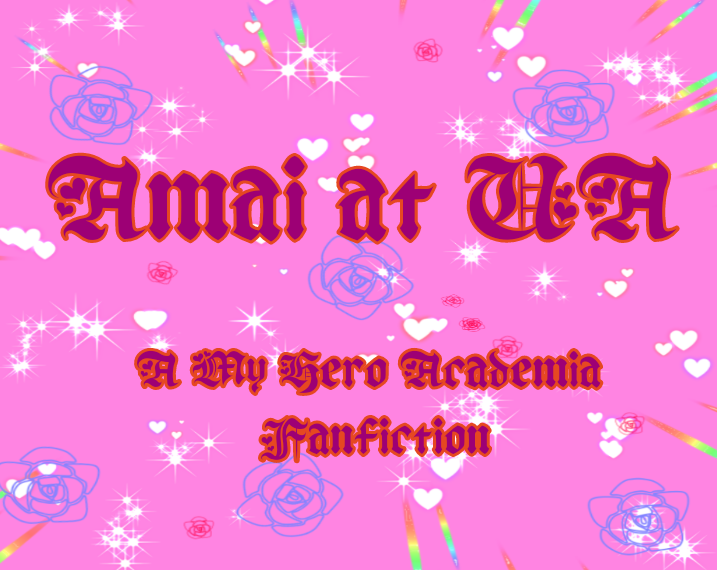 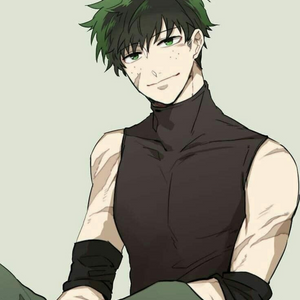 Thank you for reading! I'll do my best to update weekly! 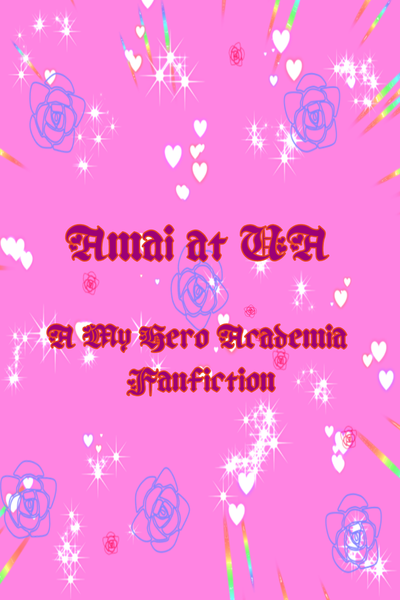 Amai at UA! A My Hero Academia Fanfiction

Amai is a nonbinary general studies student at UA. Watch as they get dragged into the class 1A shenanigans! 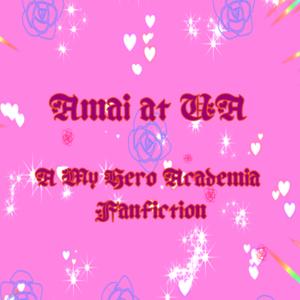