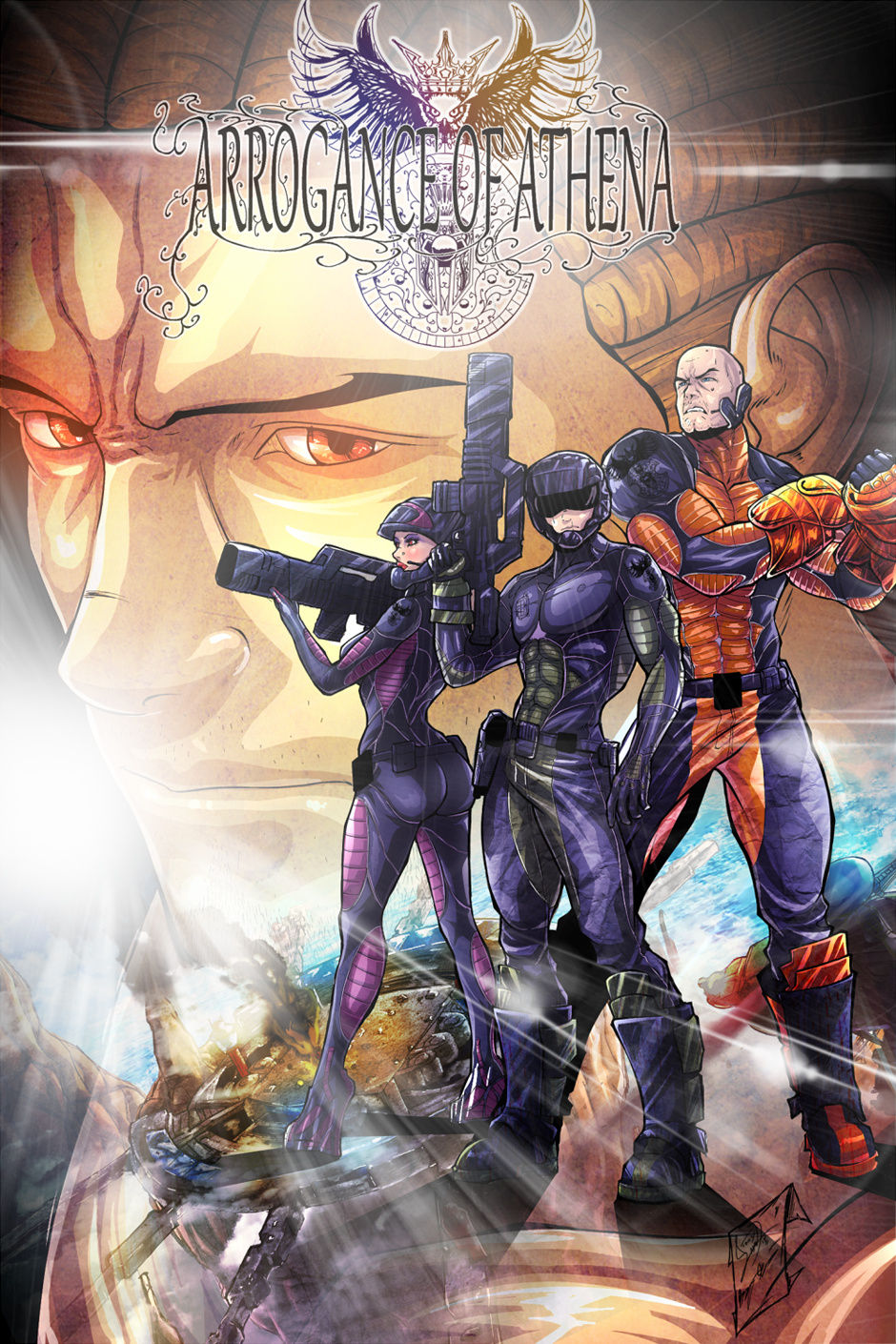 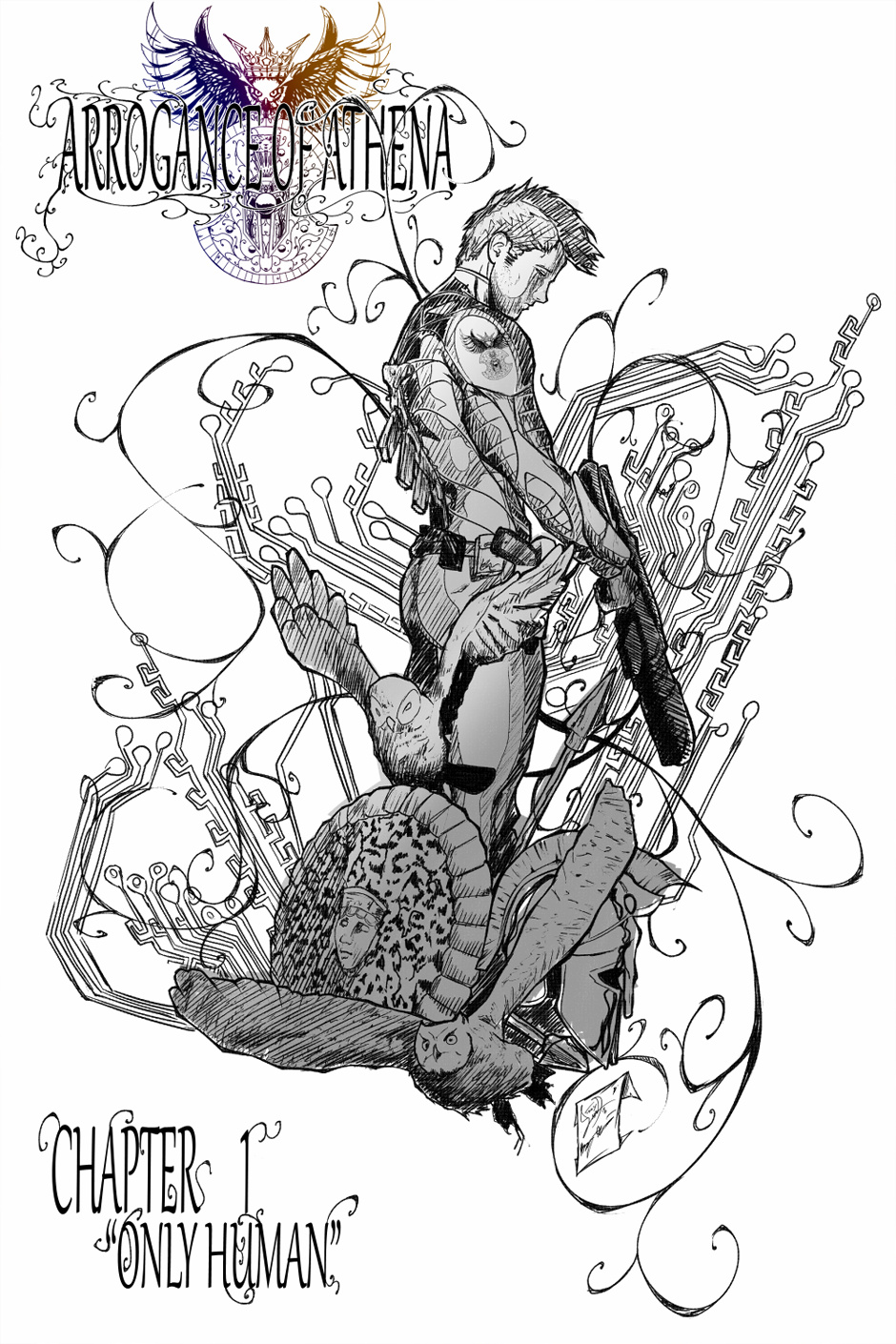 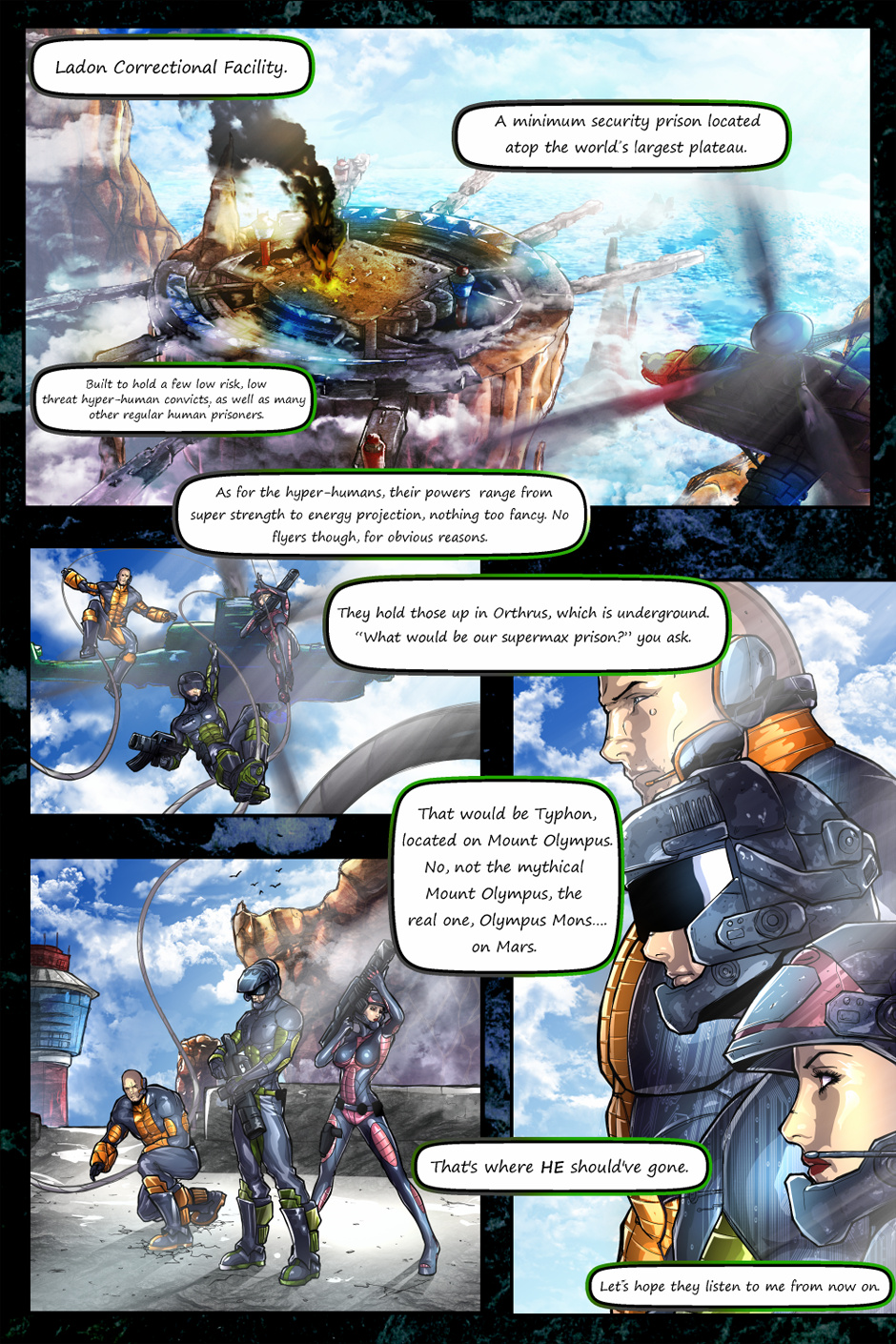 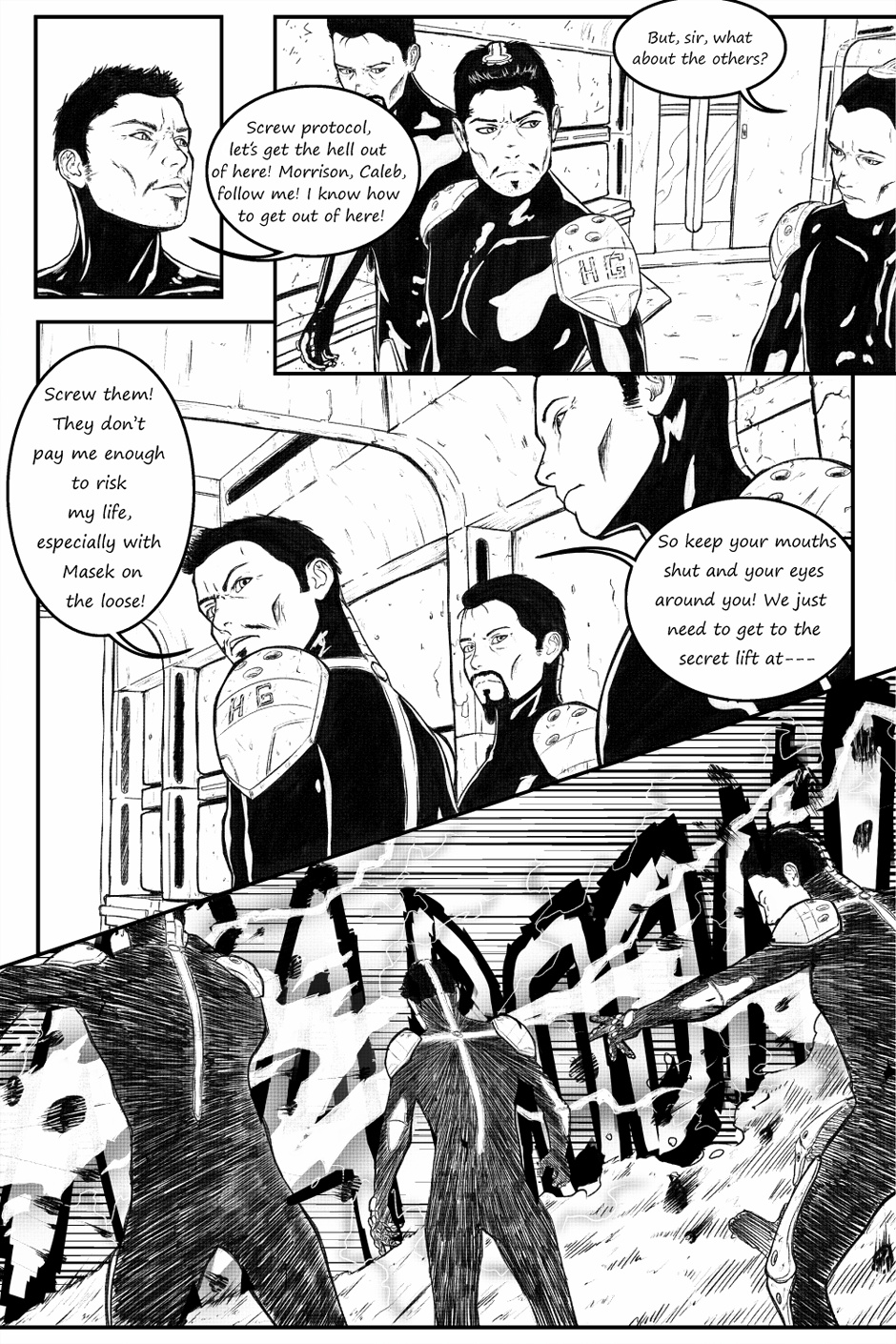 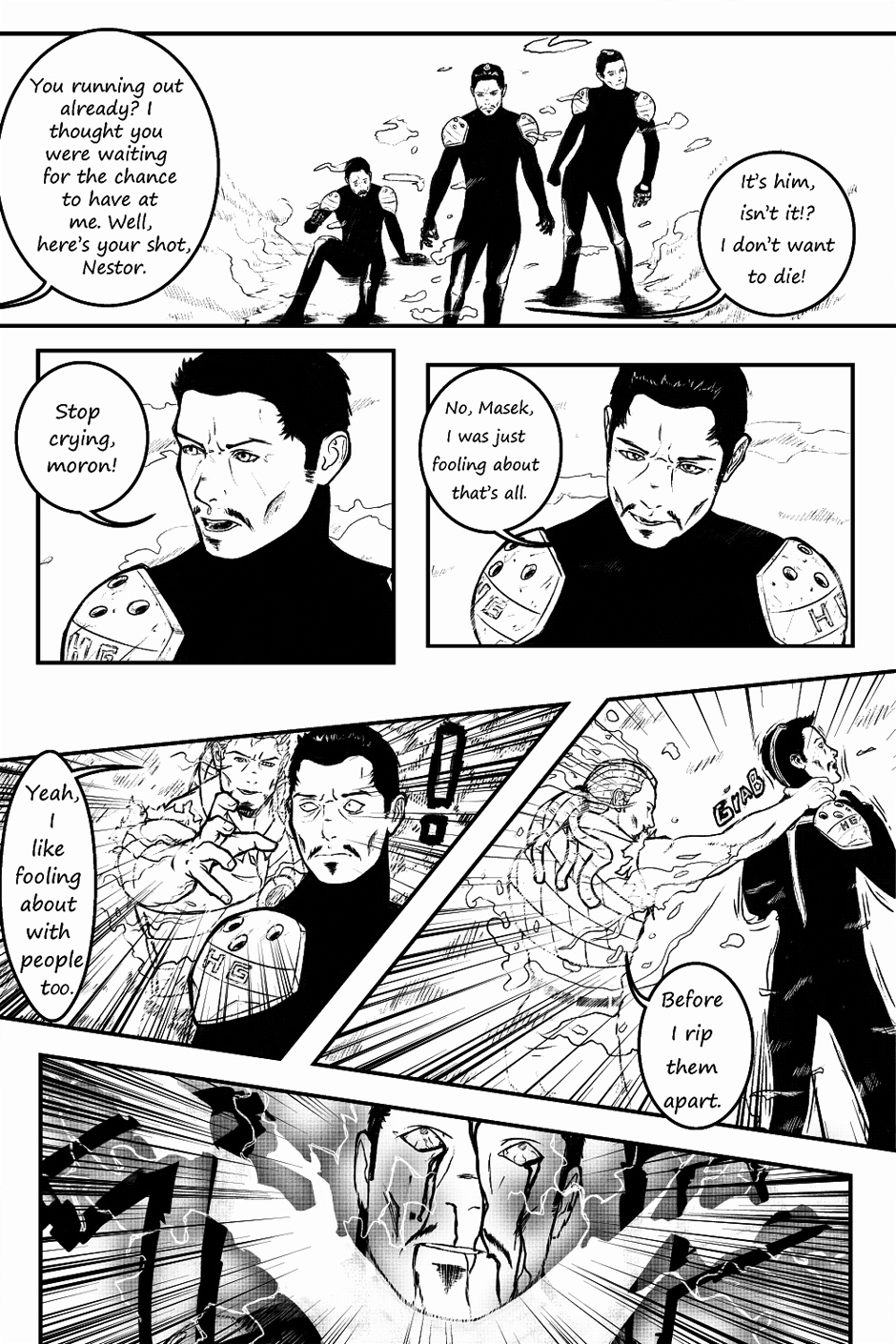 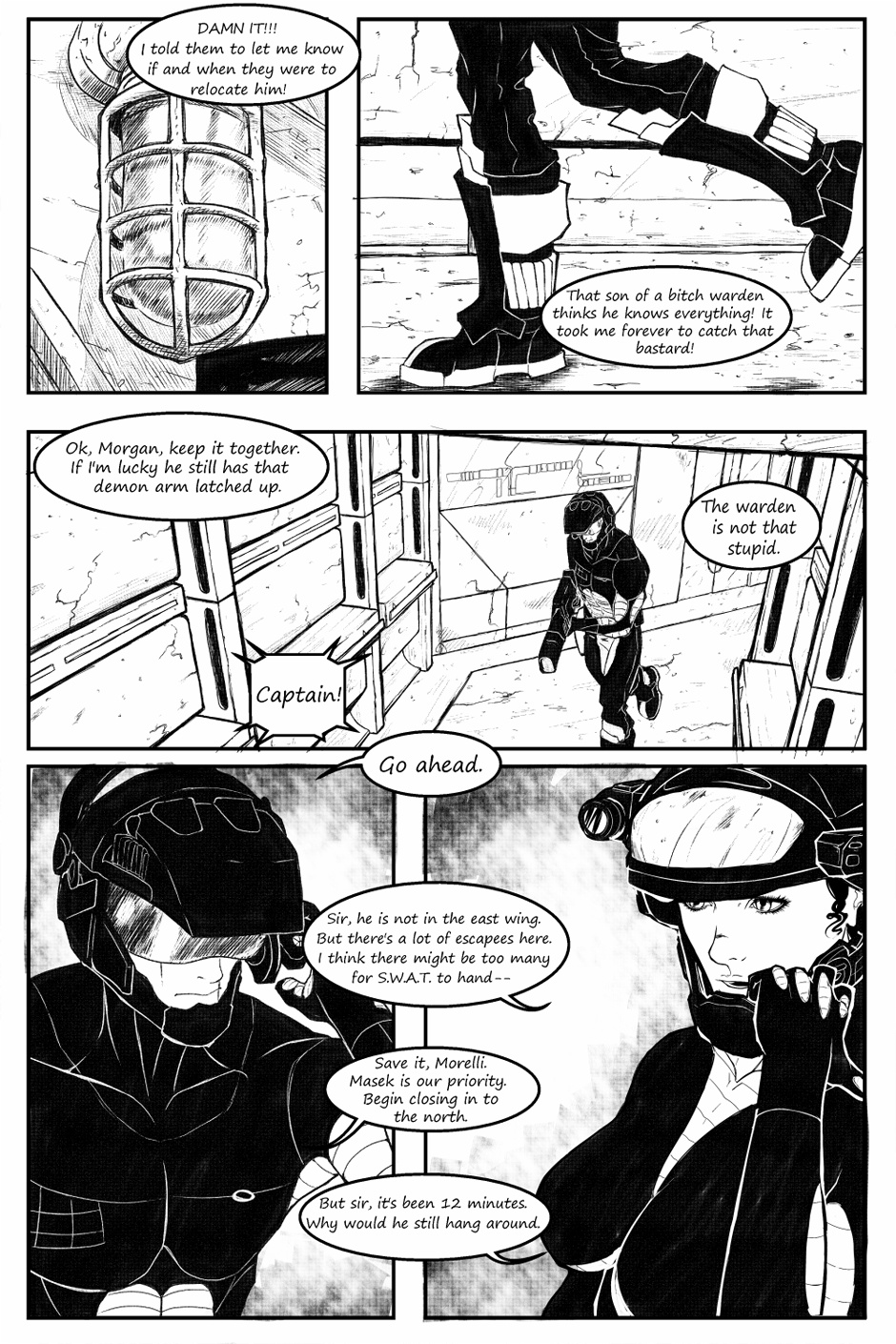 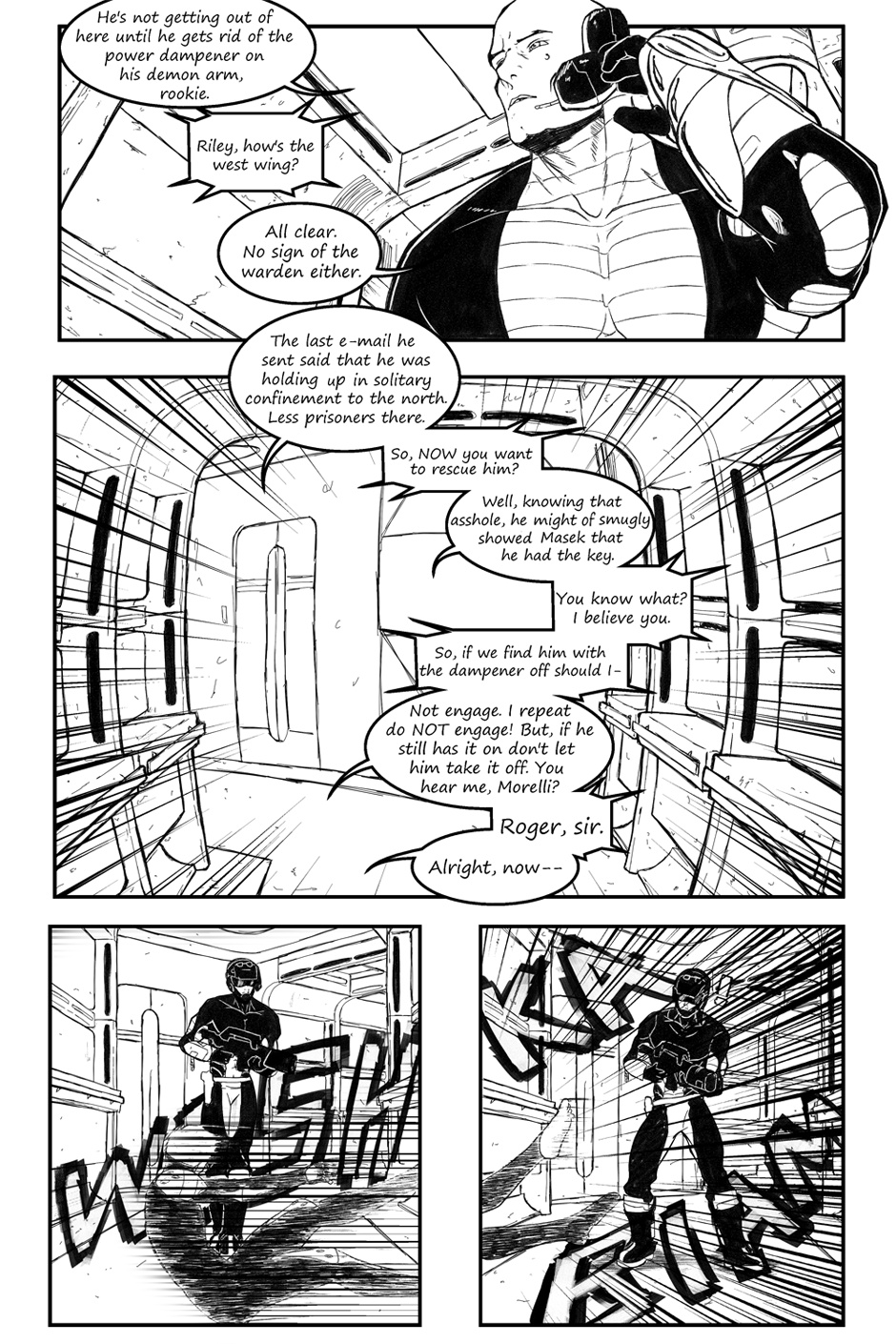 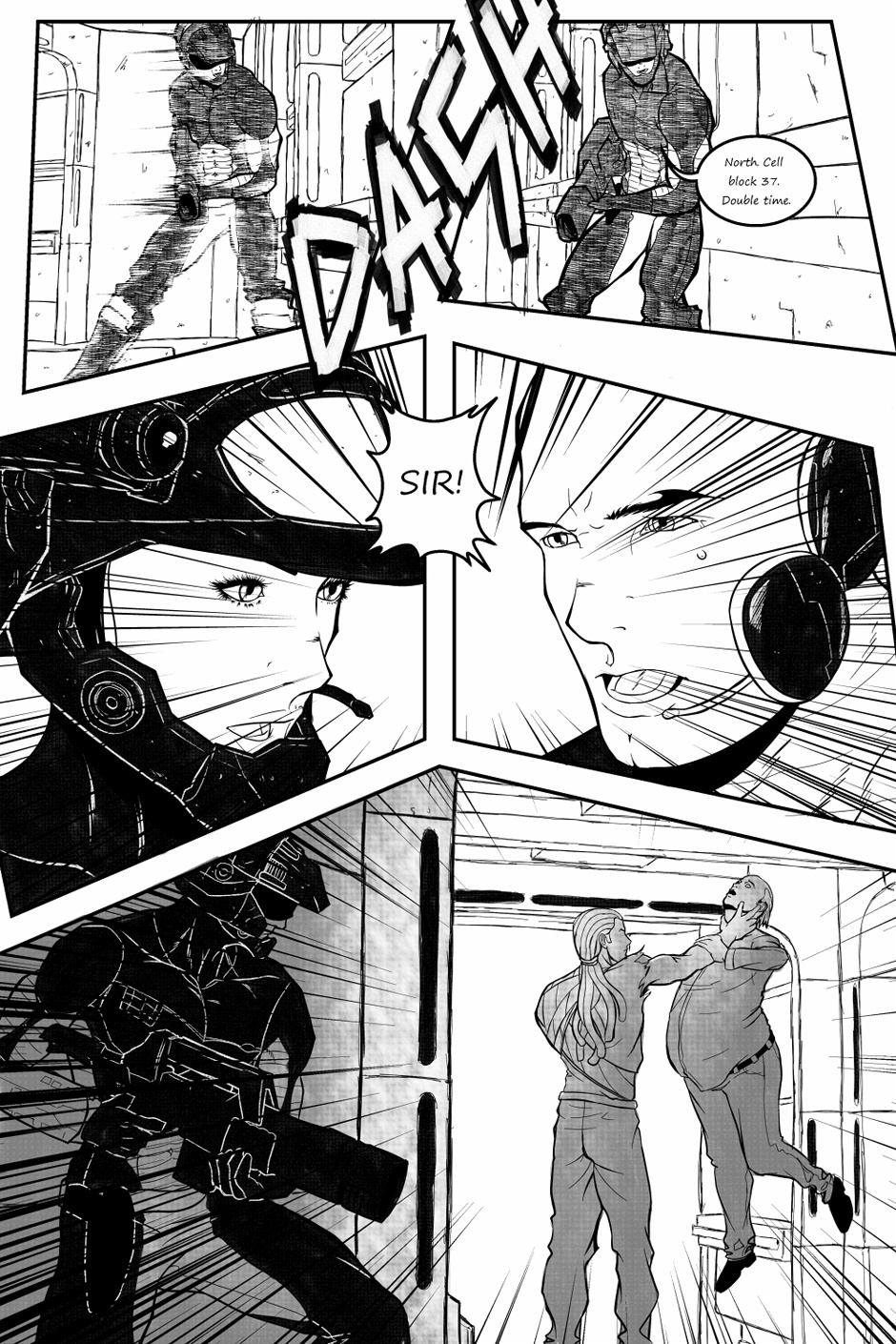 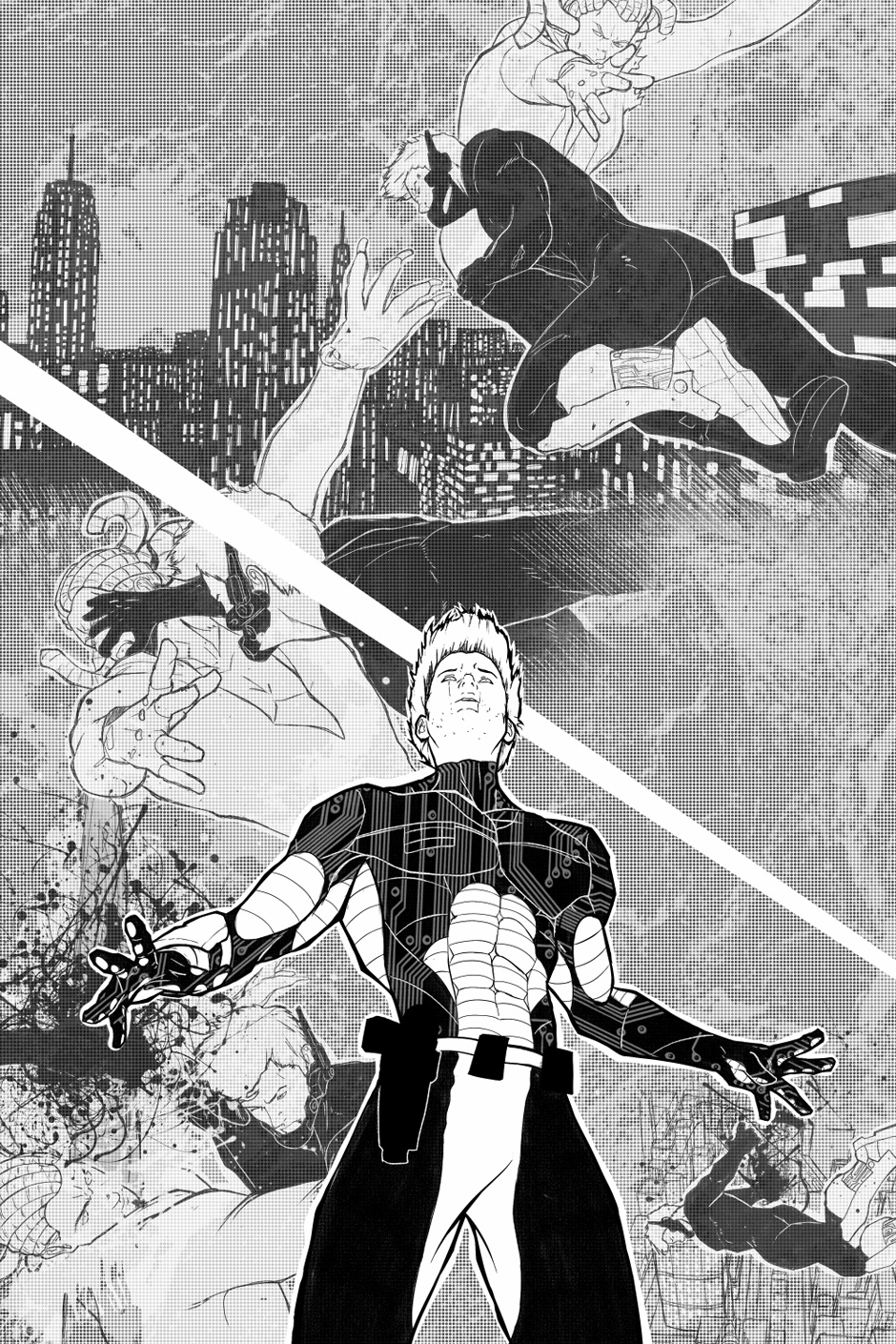 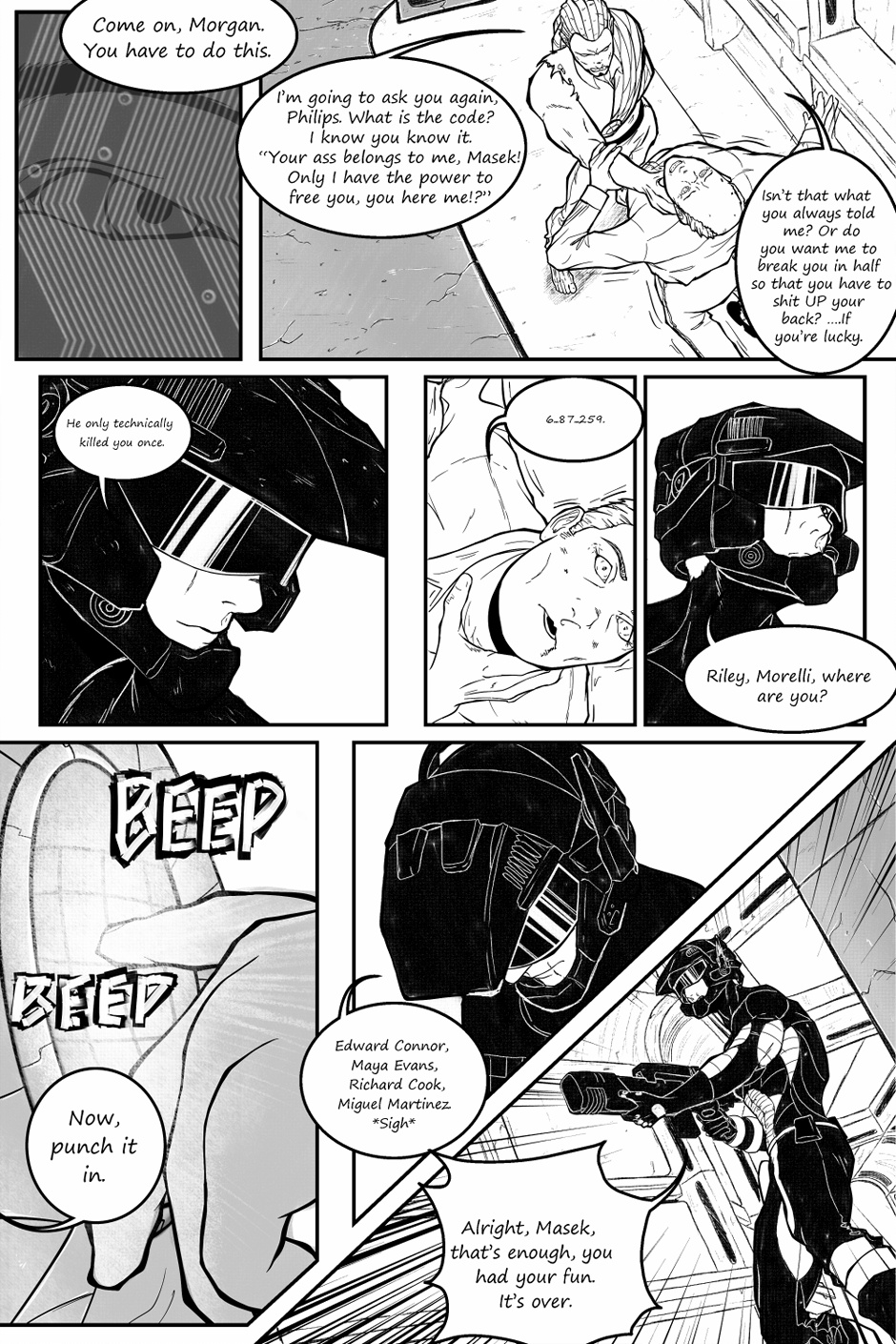 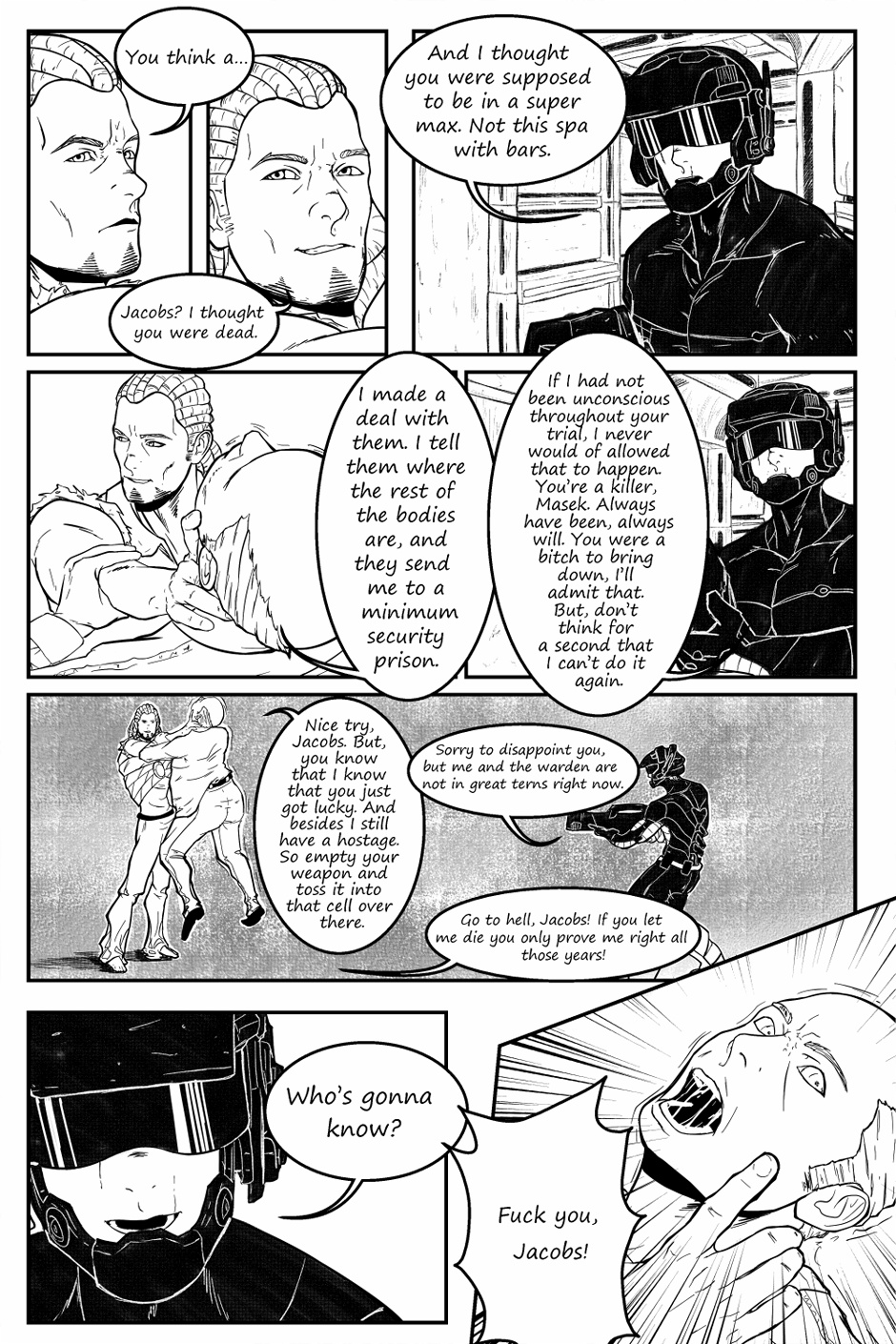 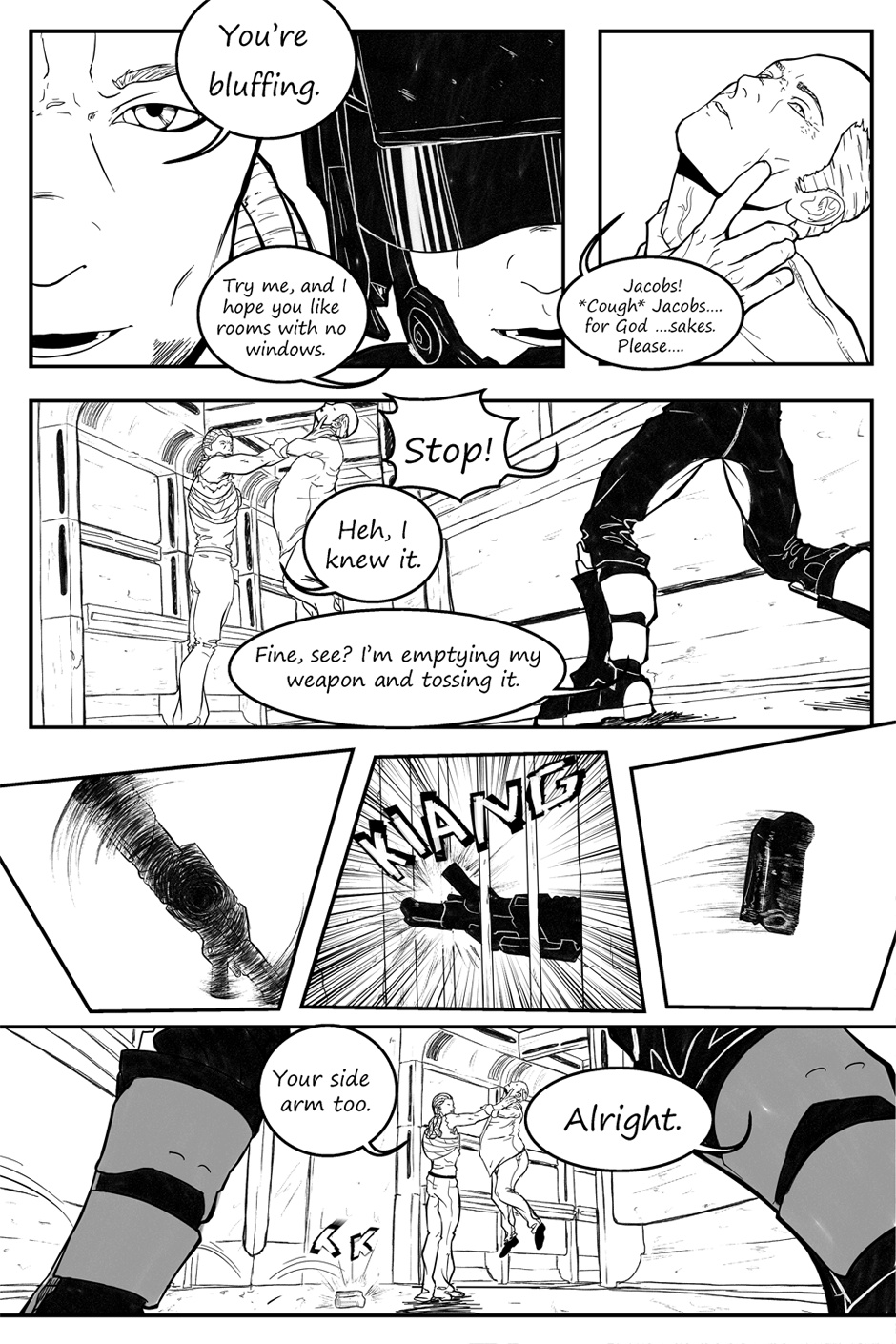 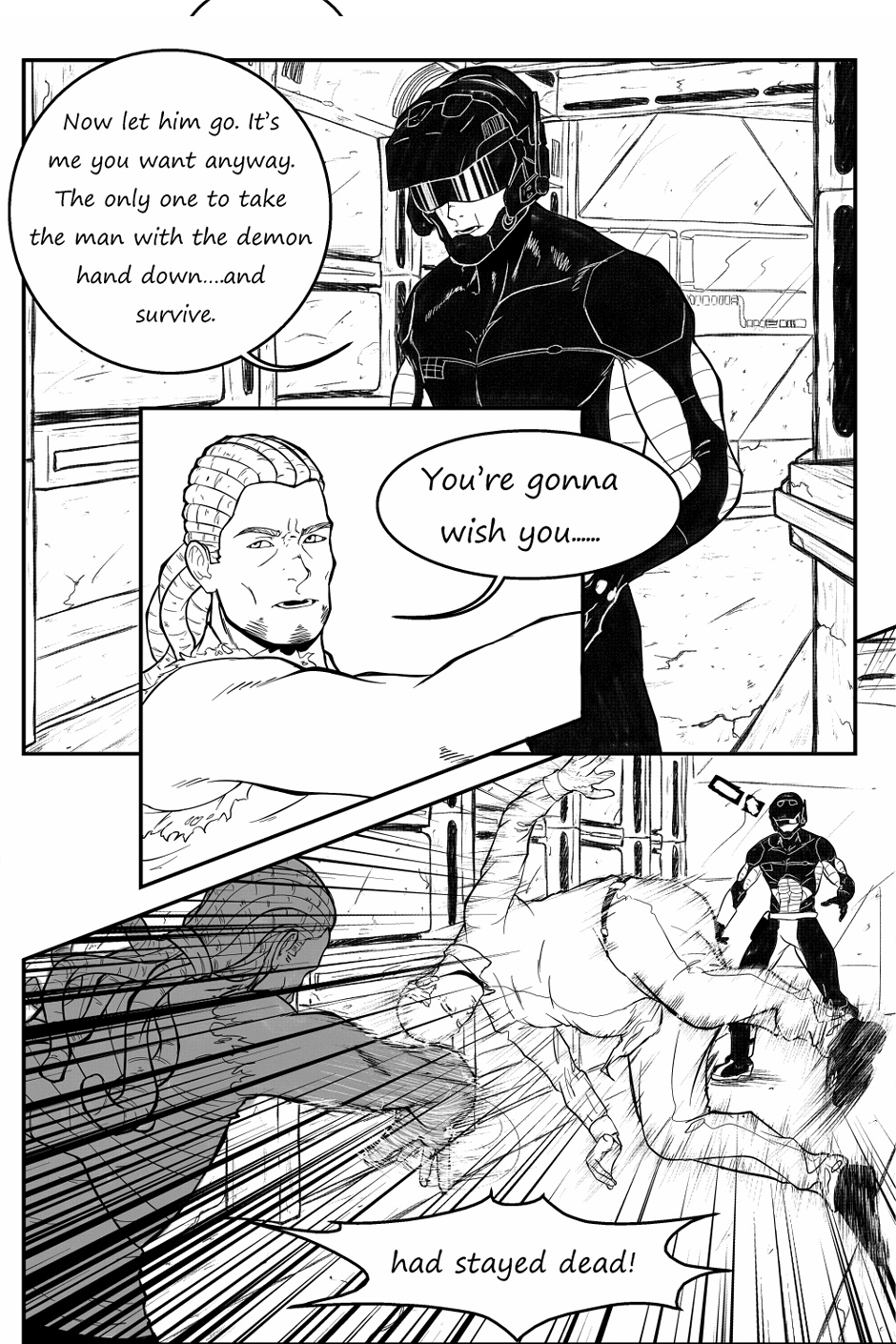 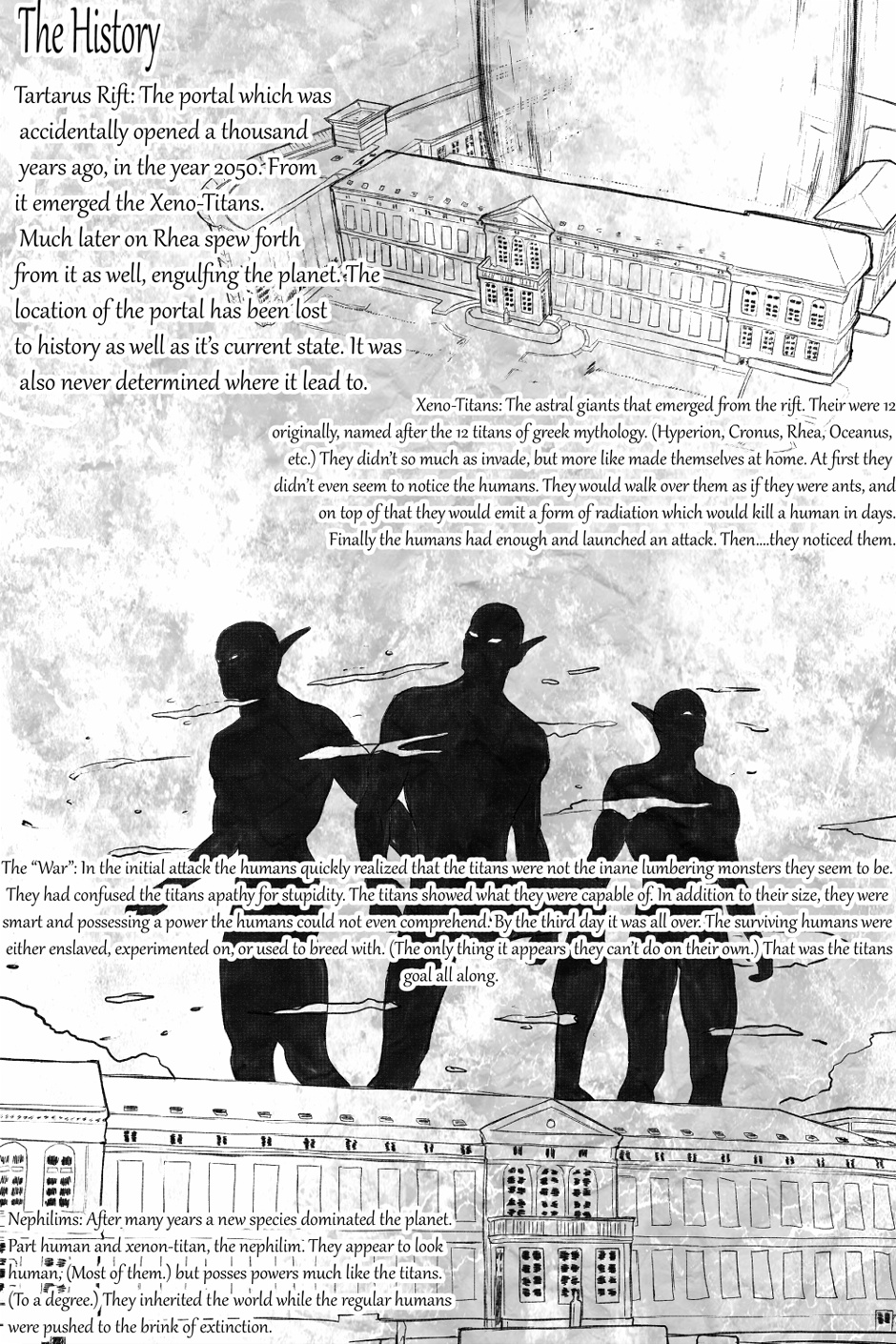 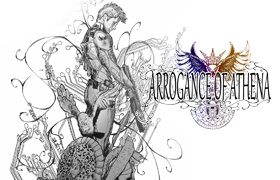 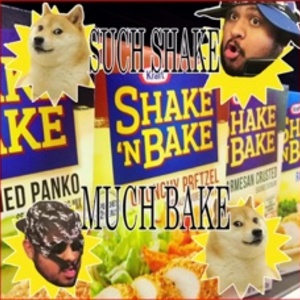 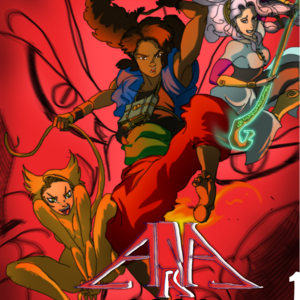 I like it! The costumes kinda remind me of Halo/ Splinter cell. This is excellently drawn btw! Good job for the first episode! 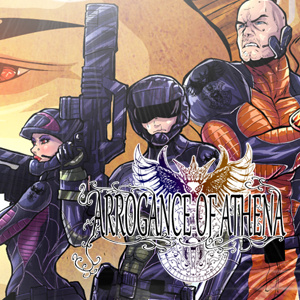 In the far distant future, with the "help" of inter-dimensional visitors, a new species of humans emerged. Pure bloods are known as Nephilims while half human and half Nephilim are called hyper-humans. The world has also been flooded with a great deal of radiation like energy, called Rhea. After victory with the "visitors" we were able to rebuilt our civilization back to its former glory and beyond with a little Greek inspiration. But, like all civilizations there are those less civil. With this new energy source comes new ways to hurt. And so a police force was born. It is at it's infancy, so there are many small branches around the world. The newest and most controversial, the Arrogance of Athena Corps. a force run mostly by regular humans. And this is their story. Athena furiously beloved that all hostile situations can be solved peacefully. I disagree. If you with for peace you must prepare for war. A goddess of war should know better.
Subscribe 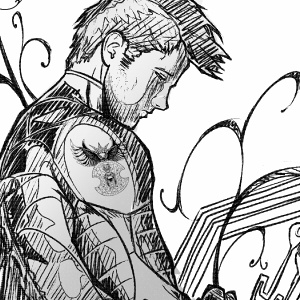